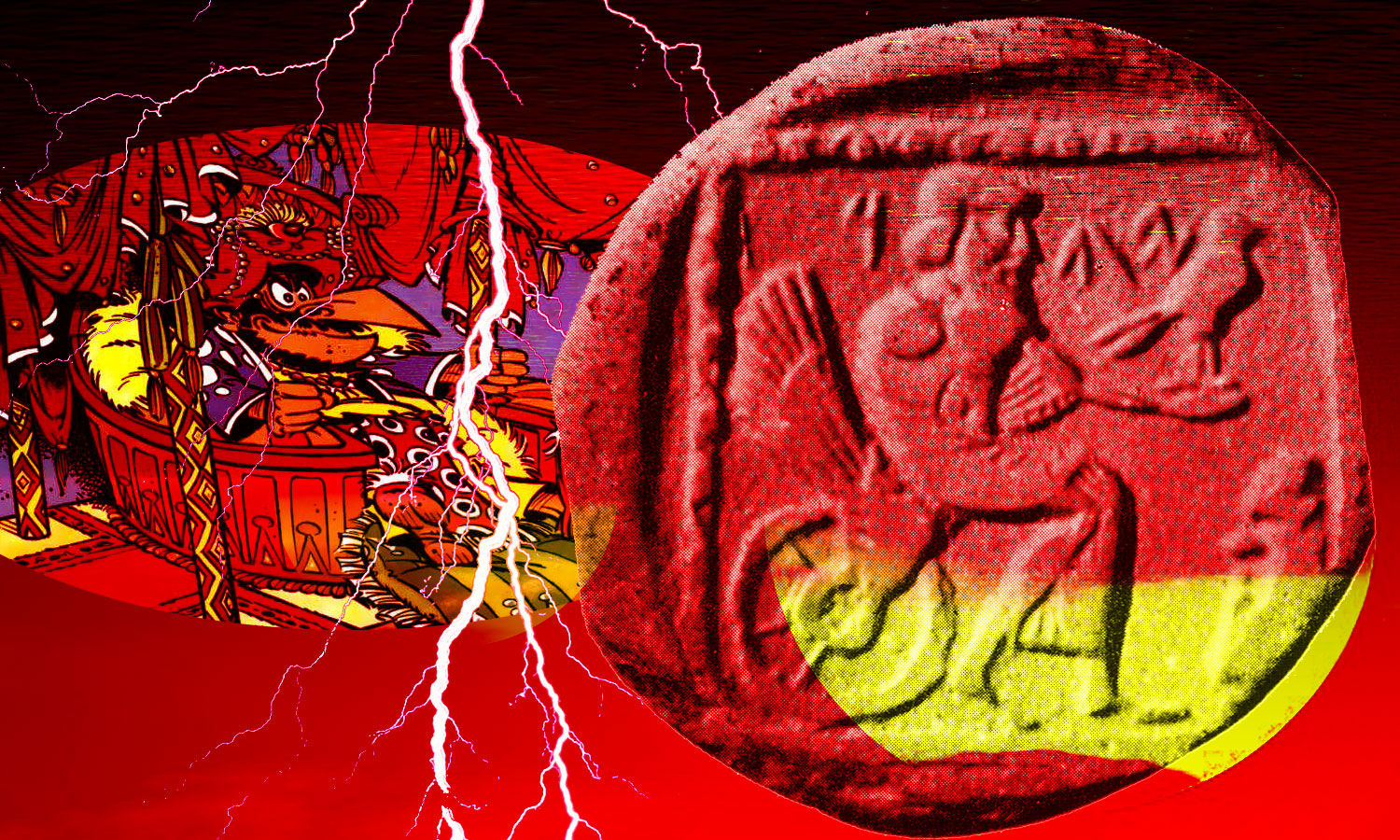 We can say whatever we want, this Yahweh has a great talent to get what he wants. The Yahweh method is the story of a marshal rich in three hundred legions of flying giants armed to the teeth. Neither smarter nor better than another, this former god laid the foundations of religions that still exist. His story is hardly believable, believers will never believe it.

Minister of War, YHWH had the task of assisting the master of Terra: a certain Baal who is also called Rama. We are far from the dashing conqueror Rama who put the world at his boot. From the time I speak of, the supreme master of Terra is declining. Aged. Worn out by two thousand years of rule, he is no longer really in command. For YHWH, the time has come. The Marshal will use his negotiating skills to get his strict law admitted: everything for me nothing for others. The Marshal turned it into a real strategy. Effective. All the conquerors took it back.

Pious imitation. Yahweh Zeus commands Moses: You will worship only one Zeus who is I Yahweh. (source)The Bible What the people of Moses translate in its sauce: Obey your god when it suits you. Keep what is good, and find the rest elsewhere. (source)Akashic annals The gods are so many!

We know that men are weak. The flesh is hard, the bones are heavy, the labour is heavy. We know that, we live it every day. But that the gods are housed in the same teaching, that is not said enough.

Yahweh eats, drinks, sleeps and spends his gold. He is a man like us, just like us. He has nothing of a single god as the Bible would have us believe. Yahweh continually shows that he is alive. A good living guy who knows how to live cool. He behaves like a human — too human. It specifies the food that the Hebrews must pour to him, at what rate and in what quantity. (source) The Numbers in The Bible

This conjures up in mythology the famous division of Mekoné between Prometheus human defender and Zeus god of the gods. Read the article in question, Zeus and Prometheus have an argument. They are so human, maybe too. It sounds so true. Besides, if YHWH is sometimes called Yahveh-Zeus, that is why both are one god.

When the Hebrew people win a victory, the Marshal receives a percentage of the loot. The book of Numbers specifies, as the case may be, the percentage that must go to the marshal. Do you really think this guy could have created heaven and earth? It’s like Putin pretending the same thing… They are alike, these two. Yahweh takes his share of all the conflicts he himself has unleashed. He wants power over Terra? Everything but not that!

Yet it will happen. It turns out that the Marshal of Angels has chosen the best time to foment his coup. Rama is now a shadow of himself. His vast empire has lead in its wing and many plots are woven by the best placed gods.

Yahweh knows it. He’s not in the lead, far from it. He sees the Apollos, Prometheus, Orpheus, all in the campaign. The future masters of Olympus are in the starting blocks. It makes him mad with anger. “I am a jealous god!” he shouts in the Bible. A god? So he admits that there are others? … Yes. Many others. 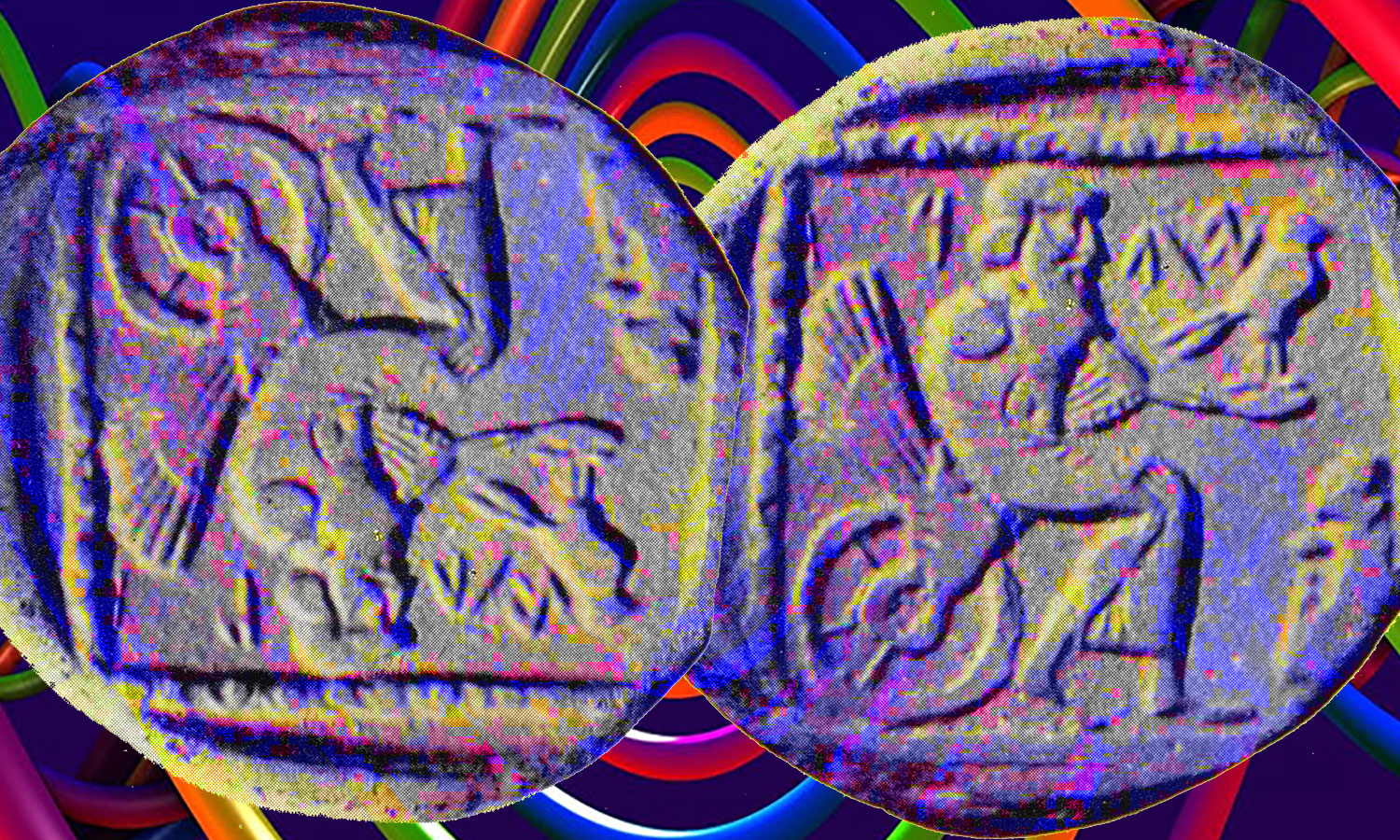 YHWH has done what a Marshal do: he formed Jewish legions, he equipped them, he supervised their training. It is some hard-working to turn goatherds into powerful warriors. YHWH has requisitioned 1,000 fighters per tribe of Israel, ie 12,000 soldiers in arms, ready to win brilliant victories for the greater glory of Yahweh who sees everything, knows everything and does nothing. First King of Canaan, Second Terra God and Angels Field Marshal, YHWH simply counts the points up there in his plane.

Counting points is fun. It’s a well-known fact that a warlord doesn’t expose himself. He could take a stray bullet. The chief is hiding behind the troops, that’s logical. The Hebrews are on the front line, cannon fodder. He sometimes lends them one to the two legions of angels, but don’t let it get out in Baalbek.

That’s right. Why does a Field Marshal need the Jewish army? Let him fight with his angels and leave the humans alone. Scandalous behavior for a god: only war excites him and gives meaning to his too long life. He gets bored a hundred times an day. Apart from the total extermination war, nothing is good enough for him. Oh yes! Only one thing: Yahweh loves imagining strategies. Gamble and trickle with one goal in mind: supreme power over Terra. His obsession. Until he does, he’ll be lost and feel miserable. 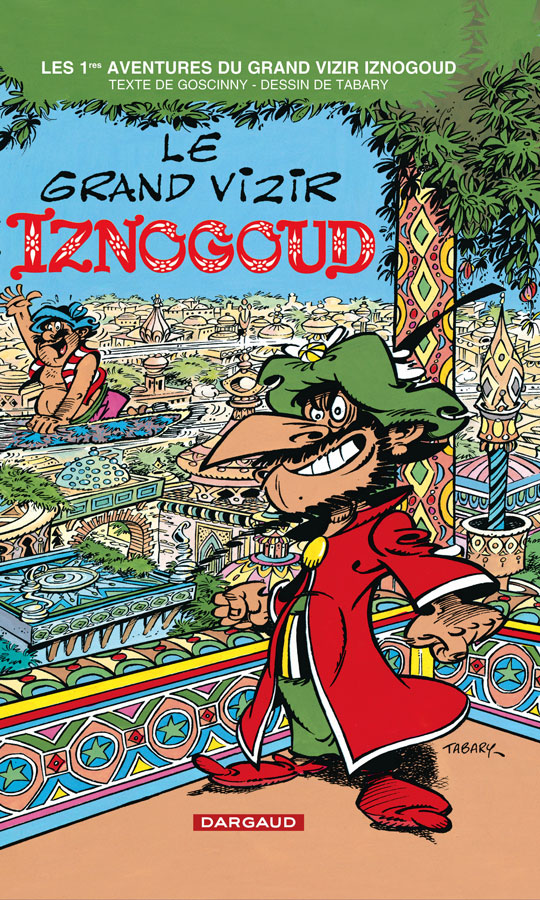 It’s all part of his plan. Long before our broken and lost epoch, this marshal fomented a plot against the great boss of the time, a magical and generous Hyperborean named Ram. Or Rama. Or Ra. Or Baal. Or Bel. Or Belinos. Or Lama… This immense god with a hundred faces is forgotten on this side of the world. Stripped of Western memory, Rama Baal was properly dethroned by the upstart marshal. Yahweh succeeded. The vizier Iznogoud became Khalife instead of the Khalife.

If Marshal Yahweh uses the troops of the Hebrews, and not the many legions of angels in his charge, it is because he has no choice. Mobilizing more than one or two legions is absolutely impossible for him. He must remain hidden. To succeed in his putsch, he must be invisible. Baal, the emperor of Terra, would be warned if his first marshal engaged angelic troops in a private conflict. Sanctions would have fallen. The putsch would be killed in the bud. To carry out its invasive actions on the neighboring countries of Palestine, YHWH can therefore rely only on Jewish troops.

The images that illustrate this article show an ancient currency. A Phoenician drachma, dated the 4th century BCE, Before the Common Era exhibited at the British Museum. One sees a king perched on a winged machine. A spaceship that can also roll. One can read the inscription “YHW” (Yahu) or “YHD” (Judea). I explained where this sound might come from, Yaou, Yahoo, old as the world, terrible as an ancient threat, and why we should avoid pronouncing it.

This king upon his throne may well be a representation of Field Marshal Yahweh. The bird on his hand is definitely not a dove of peace. It may seem amazing that God the Father is in the picture. He’s getting closer, more like us. Which he probably is. Apart from his rapacity, his very long life, his destructive technology, his nuclear bomb, his exterminating angels, his will for power, his warrior instinct, his taste for blood, his murderous frenzy — he was a man like any other.

In the picture that follows, we can see the details of this venerable piece better. Look at him. Yes, he is the present master of our dear planet Terra. It is his. We are his property. Everything here belongs to him. He worked hard to get it. He deserves to enjoy it, Marshal. He maintains a climate of aggression and violence, he lights fires, he stirs, as his only son said so well: I did not come to bring peace, but war. I threw fire on the world and I will keep it burning. (source) Word of Jesus, gospel of Thomas

Is Gehenna part of the plan? Would the last judgment have begun? But not banana. It began a long time ago, when Yahweh set his mind to take Rama’s place. 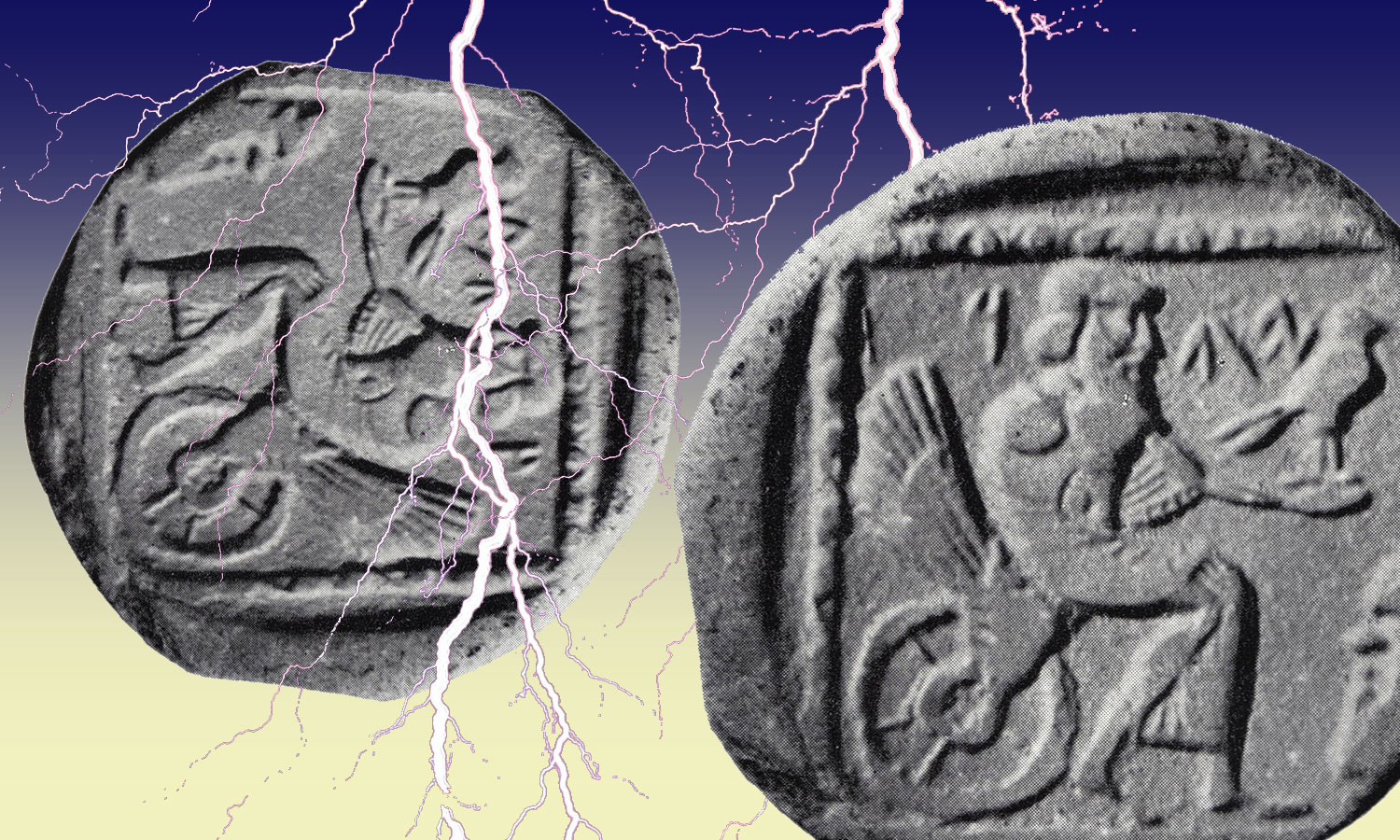 Reread this text by replacing Yahweh with Putin. It also works. This shows that history repeats itself.