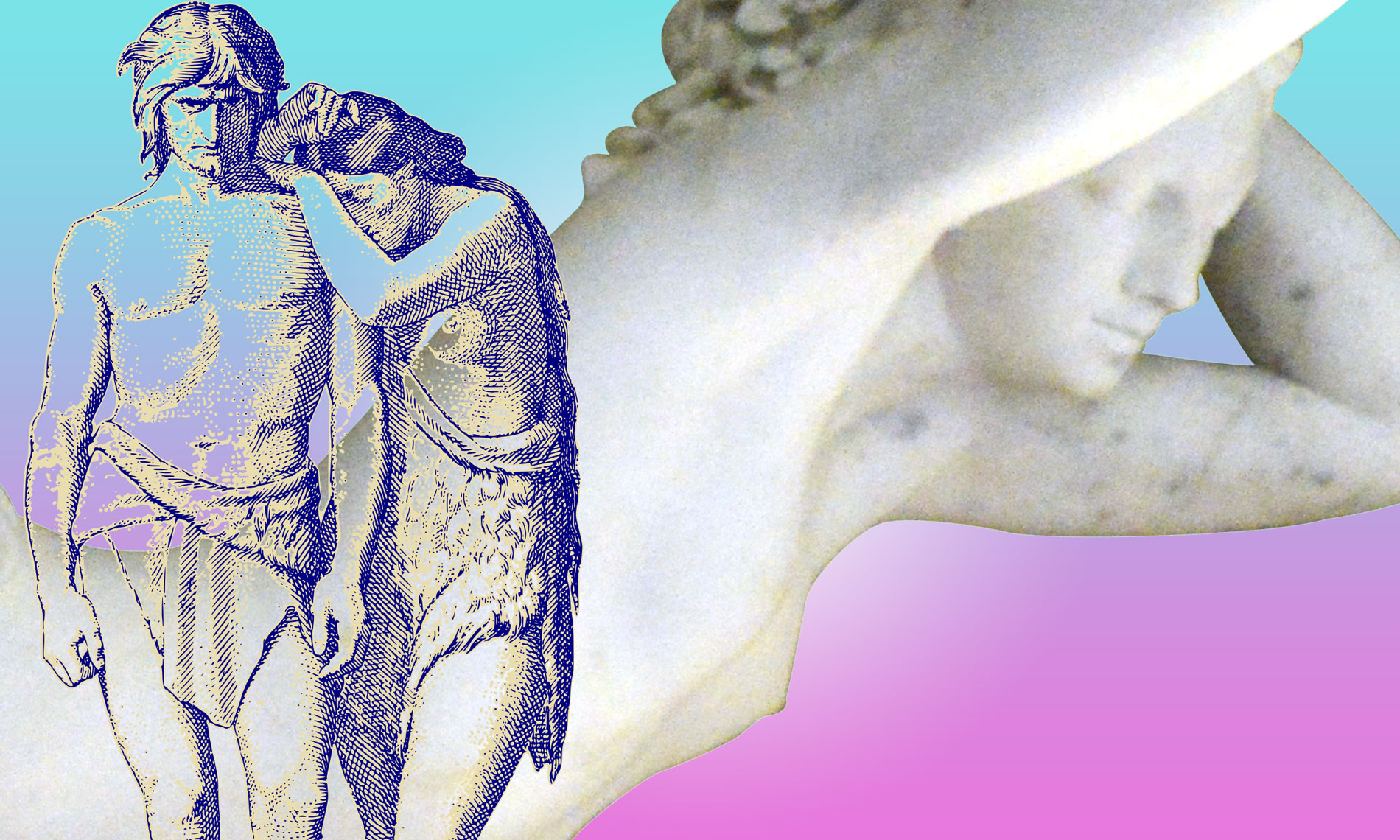 At that time, visitors from Ursa Major were busy terraforming this planet. It was the seventh day of creation. The first day had begun three billion years before. To accomplish this colossal work, the terraformers produced the human workers on the assembly line, by specialty, on lines of automated incubators.

It was something to see these maternity wards without any mother, these huge computer-labs where robot-medics were producing non-stop hundreds of controlled and classified Little Adams. Here the workers, there the foremen; here the engineers, there the artisans, the farmers, elsewhere the warriors. Each clan’s has particular diet, educational program, and training according to the future profession. It looks a lot like Brave New World, that the writer Aldous Huxley imagined for the future. The loop is complete, we are almost there. The present reproduces the past.

The human workers’ world resembled in every respect a hive or an anthill. The resemblance became glaring throughout the interminable nuclear winter, when little Adams buried themselves in the underground depths where they spent a hundred thousand years. Men-moles in the anthill. I say men, because among the human workers there was no woman. The first Adams lived without Eve, who did not exist yet. Human females, Lilith and her sisters, did not live on Earth but in the Gods’ company in Eden’s suspended paradise. On the ground or under the ground, human males possessed nothing and nobody. They were closer to the beast than to modern man. While the gods were a hundred thousand richer than Croesus, Cosa Nostra, GAFAMGoogle Amazon Facebook Apple Microsoft and the Vatican combined. And they had the advantage over humans to live very very long … to the point that we could believe them immortal, which was a slight exaggeration. 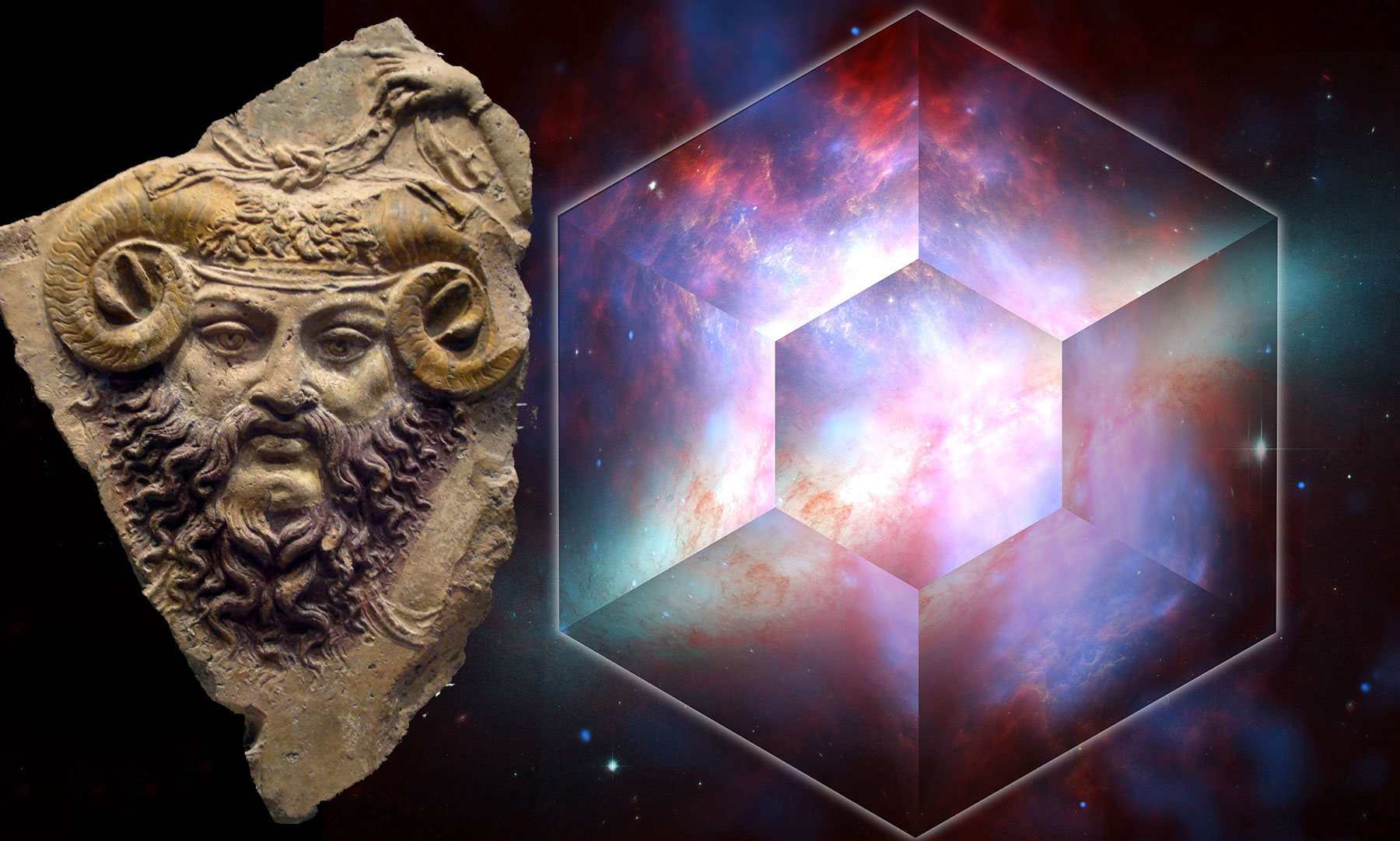 To support their lavish lifestyle and finance the terraforming, the gods exploited mines of metals and precious stones, as well as uranium and many other fossil resources. Several species of gods competed for the Earth. Humans were produced in great numbers not only to exploit land resources but also to serve as cannon fodder. More than a hundred thousand years ago, before the nuclear winter that was the consequence, a generalized atomic conflict allowed two divine clans to eliminate a third. The victors were a race of Reptilians – the first terraformers of our planet – called Anunnaki, Saddam or Satan, and a race of giants – visitors from Ursa Major – called Elohim, Ases or Titans.

In times of peace, the gods lived better than well. Their habitat was not only comfortable, it was luxurious, sumptuous, wonderful. They lived on a wandering planet, a gigantic mother ship shared in four continents. The Sumerians call it Nibiru, the Greeks Hyperborea, the Latins the Celestial Venice, the Aztecs the Tlalocan, the Scandinavian Asgaard, the Irish the Sidhe, the Christians the Paradise or Garden of Eden, the Muslims Dar Es Salaam.

Present in most religions, the myth of Paradise echoes a historical reality: the great ship above the North Pole. Such was Nibiru, the headquarters of terraforming gods. Such was Hyperborea, the Garden of Eden where everything is luxury, calm and pleasure. 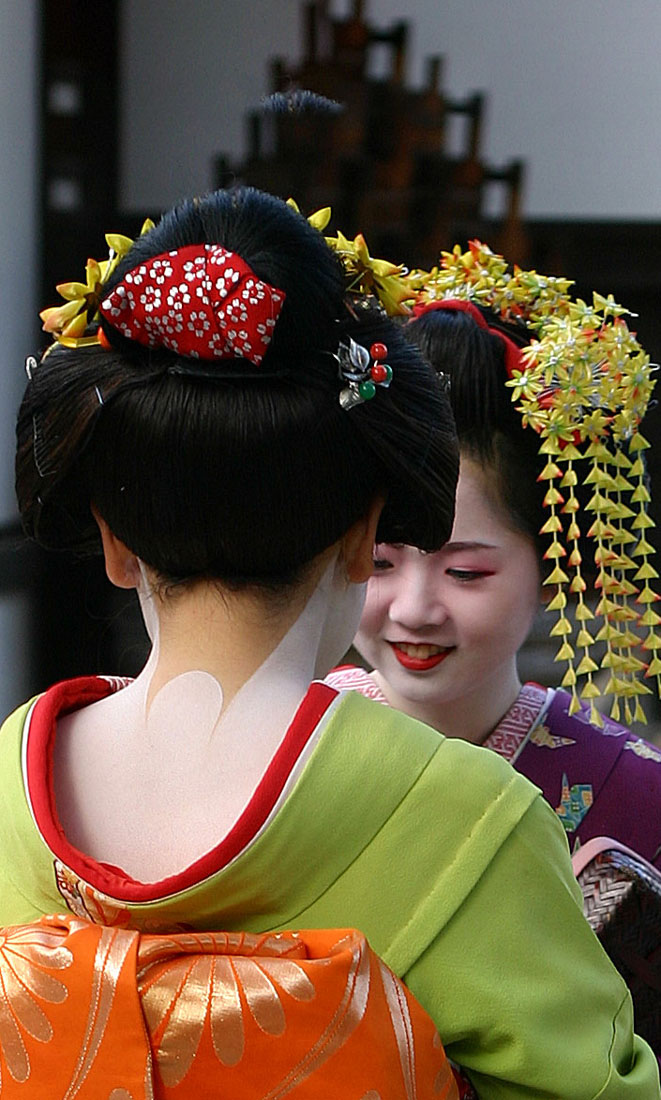 On Nibiru lived no less than 13 million space travelers. The gods were only a few thousand — the Hindouist tradition says 30,000. The bulk of the population was made up of giants, the angels. They had various functions: force workers, warriors, spacecraft pilots, councilors, generals and even ministers in the case of archangels. There were also many women, all desirable, all very young and beautiful, whose role was to give pleasure to the gods by all possible means: grace, beauty, sensuality, the arts of sex and those of the table, the tea ceremony, poetry, dance, erudition, philosophy, science, nothing was foreign to them.

The geishas of traditional Japan are their direct heirs. Struck by such a display of feminine perfection, the Prophet Muhammad described this as the main characteristic of paradise. Yet there are many others, even more amazing.

These splendid women, it was understood, were reserved for gods and goddesses. For mistresses as for the rest, human workers could only rely on their hands. An Adam, less coward than his clones, came one day to find Juno, whom the Greeks call Hera and the Egyptians, Hathor. “Most Holy Mother,” he said to her, “I want to take a wife, I am tired of solitary pleasure, I am reluctant to mate with men like me, animals like the gods have a right to a companion who looks like them. They are entitled to it too, Most Holy Mother, you who can all about us, give me a human companion, for I want to marry her.”

To his surprise, Hera accesses to his request. The Great Goddess is moved by the simple words and true feelings of this runt. She will not give him any whore. Hera calls her protege, the one she loves above all, the one who shares her joys and sorrows, her meals and her bed. Lilith appears, beautiful as a source, and luminous too. The thin tunic that dressed her – rather, that undressed her – did not let anything be ignored by her perfect, pulpy silhouette well-made for love. Her supple gait expresses a kind of feline power. Little Adam can’t believe the glorious ideas passing through his mind. To smell her, to touch her, to feel her, to take her, to split her into parts, to prise and surprise her, to sail on that queen’s body, to devour that king’s delight. But she doesn’t look easy.

– What! she roared. You do not want me anymore, O my Queen? Did not I give you all satisfaction that night? You sulk me, I can understand. The heart has its reasons. But why choose such a cruel revenge, why give me to this larva? This human worker is good for pain and sweat much better than for jousting love. For whom do you take me, O my Queen? I am not one of your slaves. I am the She-Human, first title. What do I have to do with this pale copy that has just the name of a male?

– Just the name, really? Hathor says. This pretty bump at the bottom of his tunic inflicts a stinging denial. Adam has what it takes to satisfy you. 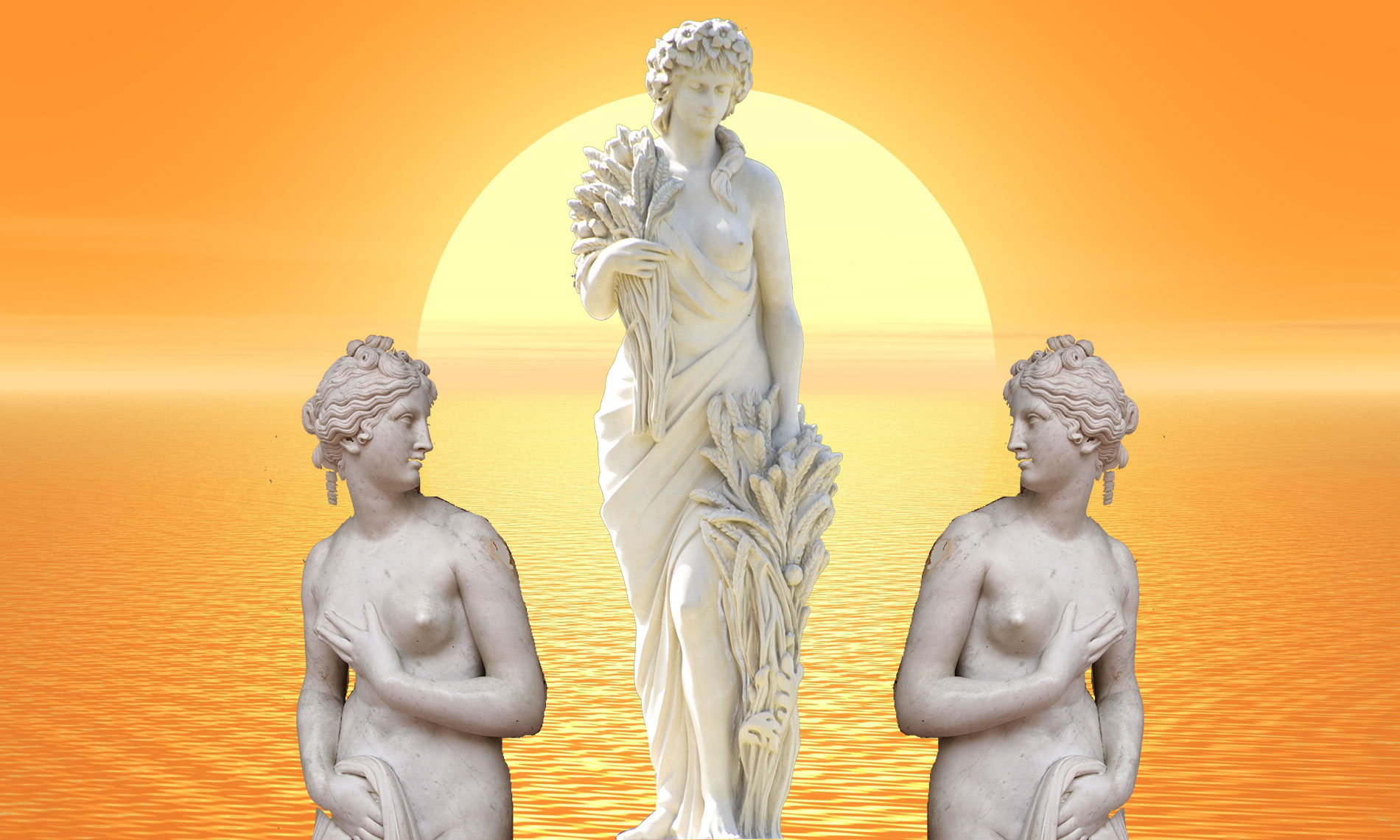 Lilith spits out of disgust. For all the gold and all the mercury in the world, for all the uranium and all the diamonds in the deep mines, she would never go rolling in the mud with this Adam who resembles a thousand others, puny, sickly bum without any experience. Each of her words deeptly hurts Adam’s heart, while hardening the hump of his tunic. Lilith is difficult, but since the Goddess gave him this woman, she must obey. I need her and I’ll get her, he promised himself, turning on his heels. He goes out without greeting anyone, like a proud prince, which further increases the interest of Goddess Hathor.

– You moron, she says to Lilith. He’ll be a great man.

– Without me, anyway, Lilith hissed as going out.

Like Cleopatra, Lilith has a tough temper, but her nose is bigger. Necessarily. Lilith is an adorable female of the previous humanity. She measures in the 4 meters, her nose is to match. Little Adam is bravely 1m80.

Keep in mind this is only the first act.