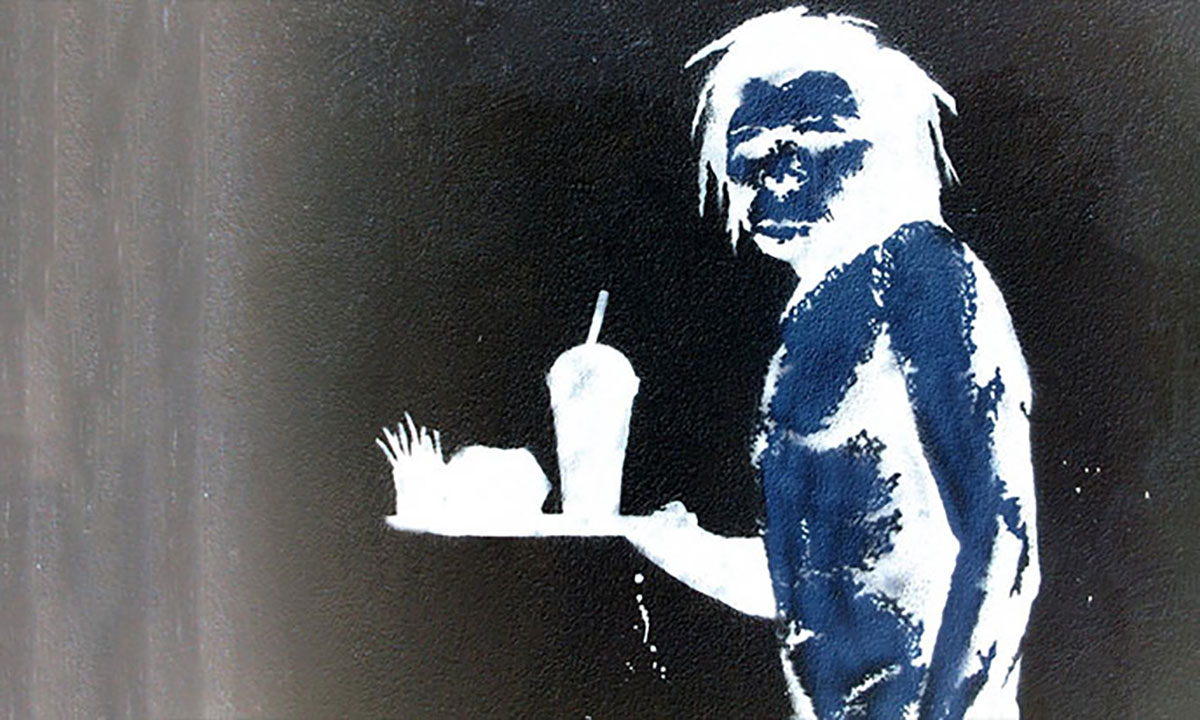 The history of humans is longer than we have been told. Much longer. And very different too. Originally, this was the golden age. A glorious time when men were giants. For we are not the first, if one believes the ancient wisdom gathered in the myths of the world, and called Tradition.

The history of human being is a lot longer than we have been told in school. Five humanities have followed throughout declining cycles: Golden Race, Silver Race, Patriarchs’ Race, Bronze Race and Iron Race.

The shivaite tradition of the Four Yuga or Ages, describes the evolution of mankind with successive cycles, also called maha-yugas. Each cycle is 60,000 years long, and is composed of four successive yugas/ages: satya yuga, treta yuga, dwapara yuga, and finally, our present age, kali yuga.

What did life look like during the golden age? We can imagine by looking at the last so called primitive peoples still living in Australian and African deserts, in ‘primary’ forests in Amazonia, Indonesia or New Guinea. These golden age’s inheritants respect Mother Earth. They don’t leave indelible marks. They don’t build enormous walls. Did people live like that in Eden? Some anthropologists thought so, but this is doubtful. In any case, it is the pâradisiaque image given by Latin poet Ovid

“This was the Golden Age that, without coercion, without laws, spontaneously nurtured the good and the true. There was no fear or punishment: there were no threatening words to be read, fixed in bronze, no crowd of suppliants fearing the judge’s face: they lived safely without protection. No pine tree felled in the mountains had yet reached the flowing waves to travel to other lands: human beings only knew their own shores. There were no steep ditches surrounding towns, no straight war-trumpets, no coiled horns, no swords and helmets.

Without the use of armies, people passed their lives in gentle peace and security. The earth herself also, freely, without the scars of ploughs, untouched by hoes, produced everything from herself. Contented with food that grew without cultivation, they collected mountain strawberries and the fruit of the strawberry tree, wild cherries, blackberries clinging to the tough brambles, and acorns fallen from Jupiter’s spreading oak-tree. Spring was eternal, and gentle breezes caressed with warm air the flowers that grew without being seeded. 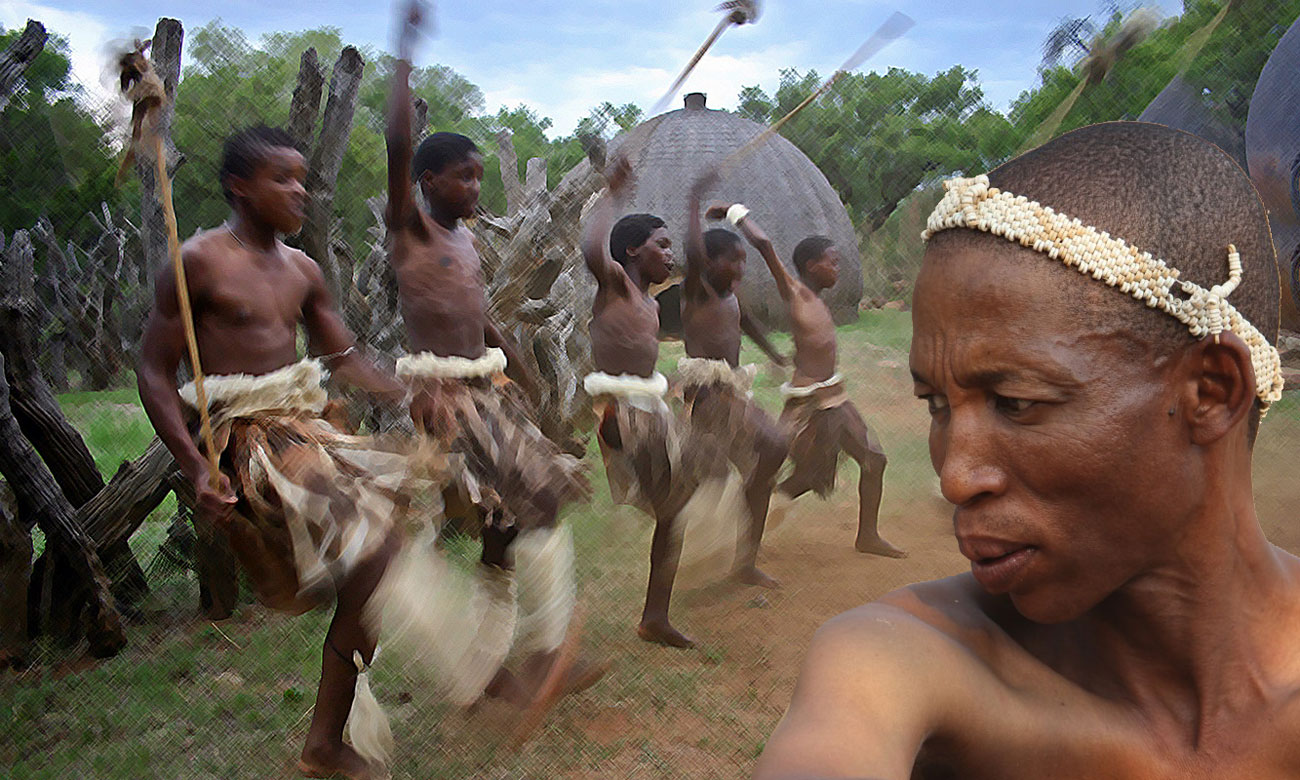 Then the untilled earth gave of its produce and, without needing renewal, the fields whitened with heavy ears of corn. Sometimes rivers of milk flowed, sometimes streams of nectar, and golden honey trickled from the green holm oak.” (Source)Ovid, Metamorphoses, I, 89-11

The Myth Of The Good Wild

We recognize in this description the source that inspired Jean-Jacques Rousseau and his myth of the Good Wild. Since Rousseau, the idea has made its way. It underlies, for example, the student conflict of May 1968 in France. Slogans such as “zero growth” or “we stop everything, right now” clearly show the desire to return to nature, to the simple and natural life of peoples who are not in the wild farandole of progress, of industry, of work as supreme value.

The savages have this superiority over the civilized: they do not work. They fish, they hunt, harvest roots and berries, each cultivate their plot of land as a vegetable garden. but they have no boss, no collector of taxes, no social security. When a savage becomes too old to support himself, no problem, he rests and the whole village community takes care of him.

I believe that Africans, who are the first Homo Sapiens, have had a long-lasting development phase. They lived in cities, they worked in gold and silver mines, they colonized wild lands in Europe, Asia and America where they built temples and cities. At that time, white people still lived as underdeveloped, they submitted to their black masters. And then the Africans got tired of the civilized way of life. They wanted to return to the wild life, for which their elders felt a great nostalgia, maintained by the very beautified stories of the terrestrial paradise as told by the storytellers around the fire. 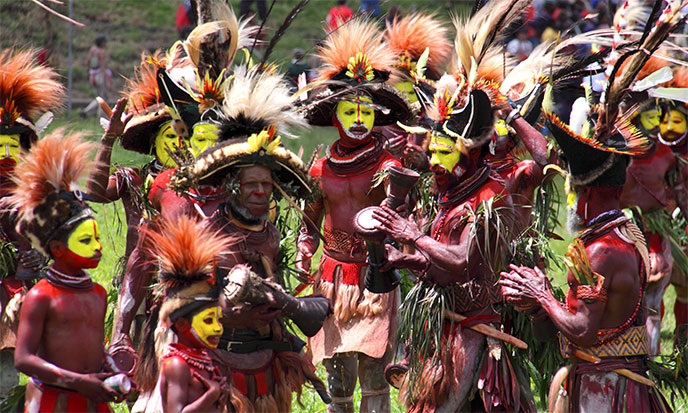 And Africans got tired of this way of life. They wanted to return to the wild life, for which their elders felt a great nostalgia, maintained by the very beautified stories of the terrestrial paradise that the storytellers made around the fire. If they got tired of the technology, it was because it had not brought them the happiness it promised. She had brought only death and desolation.

This is why Africans, by mutual agreement, have given up the machines and the world they are transforming. They were thirsty for nature, for wild life, in defiance of the comfort that softens bodies and hearts. They have taken the path of human adventure, in a magnificent nature, that of an Africa that disappears before our eyes. Be that as it may, the first human lineage comes from this African land. It is logical that she is also the first to know the development of terraformers.

This version of our origins can be verified by facts, believe me. It is the whole history of our planet that must be rewritten. The task is huge, but one has to start by the start. That’s what I’m trying to do here.

What if men from Satya Yuga were very different from our savages? To speak the truth, the further we go back in time, the higher the level of development showed by archeological discoveries is. But no one seems to notice. And all the anthropologists still believe in the myth of progress. Although, in the Mahabharata epic, which took place during the Bronze Age, Arjuna met a god from the Golden Age, Shiva, who gave him ‘pasupata’, a weapon of mass destruction which effects are similar to those of a nuke.

It is also likely that the end of the golden age was a general nuclear war, which triggered an endless nuclear winter, the ice age. 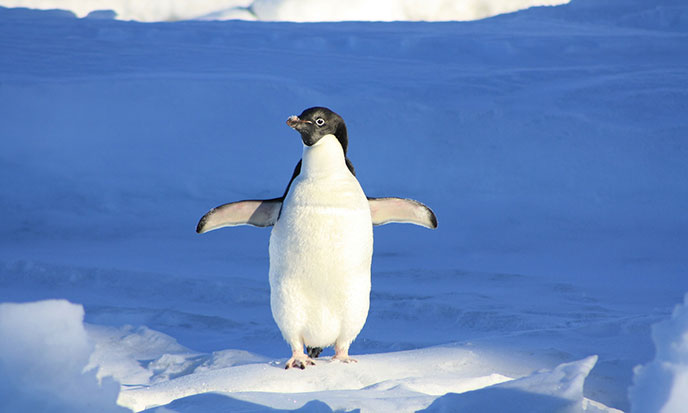 Did you say Golden Age?

“The world will experience peace the day the power of love is stronger than the love of power.”