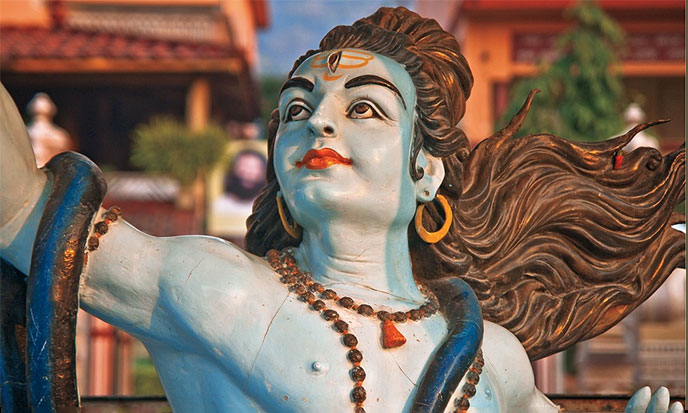 In sanskrit, yuga means “age” or “epoch”. Traditional Hindu wisdom considers that mankind has known four epoch already and that we are in the last epoch. What’s coming next?

The four yugasanskript yuga : age, epoch,  are echoing with the four ages of ancient Greece. They sometimes have the same name (golden, silver, bronze and iron) which is also found in ancient Persia … what may suggest a common origin.

This time shared in long periods or divine years is inherited from a developped civilization, Atlantis for instance.

Even their order evokes a decline, confirmed by their length, each age being half the length of the previous one. According to French indianist Alain Daniélou,see below Golden Age is 32,000 years long.

They are shorter and shorter, because they are harder and harder to bear. Anyway, the exact length of a cycleAlso called maha-yuga varies a lot depending on the author: some hindu sages spoke about hundreds thousands of years, and even millions of years, for one cycle.

The present estimation, 60,000 years for a whole cycle, was proposed by the french indianist Alain DanielouSee below who found these numbers in the old shivaite tradition. But he insisted on the fact that those figures, like any, are just an indicative value.

Like every ancient civilization, the vedic tradition mentioned huge and unbelievable lengths of time.

They point to the extreme ancientness of our species, to the fabulous length of its history. But datations evolve faster than theories… 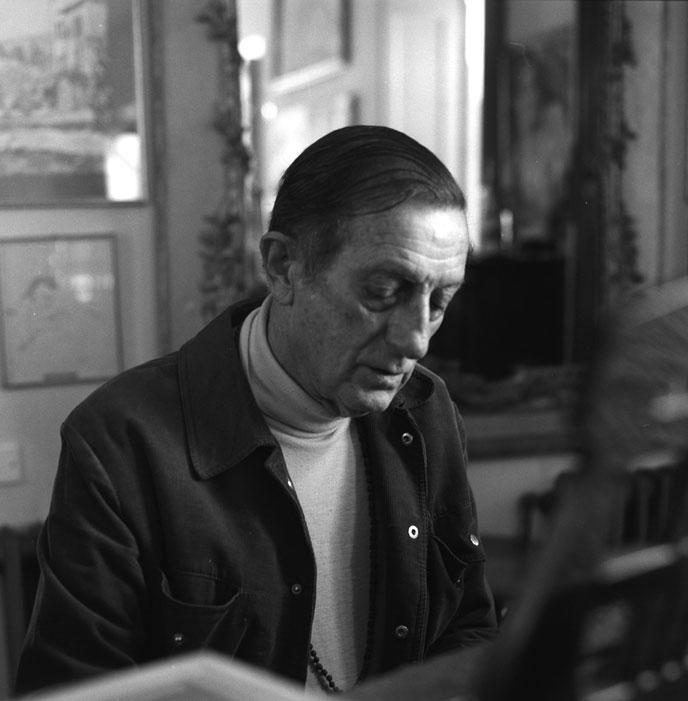 Indianist and musicologist researcher Alain Danielou was born in 1907 in Neuilly-sur-Seine, near Paris France. He travelled across India studying sanskrit and hindi languages, as well as hindu philosophy and theology. He translated the writings of a famous Sannyasi,Renouncing man in Hinduist tradition Swami Kârpatrî, who initiated him to the rites of shivaite hinduism. He died in Italy in 1994. He left several important essays – for French readers only: La fantaisie des dieux et l’aventure humaine, Origines et pouvoirs de la musique, Shivaïsme et tradition primordiale. where he shows the inner vision of shivaism, probably the more ancient religion of the world.

I must say that a majority of Hindouists desn’t share this point of view. For them, time is an endless ocean with no shore.

“According to Hindu scriptures, all mortal beings are destined to pass through four great epochs in every cycle of creation and destruction. This divine cycle turns full-circle at the end of what is known as kalpa. A kalpa is a yuga cycle, which is a period of 10,000 divine years, and is divided into four ages or yugas.  According to one calculation, one yuga cycle is estimated to be 4,320,000 years, and one kalpa 4,320,000,000 years.”(source)

It is also believed that three of these great ages have already passed away, and we are now living in the fourth one. What these ages exactly mean, it’s hard to explain for the rational mind.” (source) 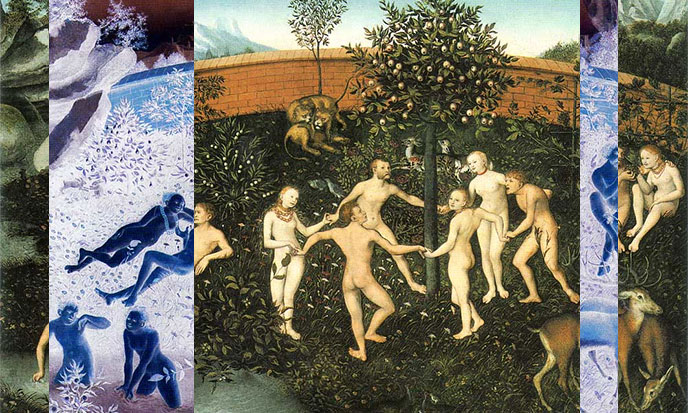 And yet, I would risk it. The first lesson is is dealing with the enormity of the figures given in ancient India. Facing our pusillanimous hesitation about the origin of man, facing the ridiculous age of a million years given by western scientists, the data here are breathtaking vastness. And no doubt they are very close to reality.

The mistake here would be to apply logical and rational mind, which is often inappropriate. The history of our species is not counted in millions, but billions of years probably, and maybe more.

Now for the second lesson, even more important. The ancient Indian philosophy taught us that time is not linear and continuous as in our Western view – quite childish actually.

Time is cyclical, all ancient philosophies tell us so. Hinduism goes further, it gives a time scale – certainly enormous – which allows us to understand the extent of the phenomenon. 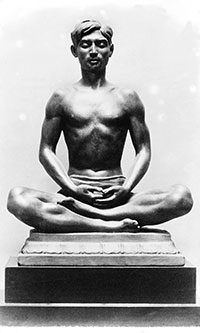 After a gigantic revolution, time is traveling through a good portion of eternity before returning in its footsteps.

To fulfill the total cycle, be patient and count on your fingers over four billion years. Joking aside, as you get it, the kalpa or grand cycle is not at our level. It far exceeds the scale of a civilization as well.

For the convenience of calculation here and now, I take interest only in small cycle described by Alain Danielou. And then we can take another lesson from this immense time scale of Hindus.

If it certainly outpassed the capabilities of human memory, it shows us one of the great mysteries of our species: longevity, strength, invulnerability .

Its incredible seniority is a powerful comfort for the future. And this truth is written in letters of fire in my heart:

beyond individual death, the species is immortal.