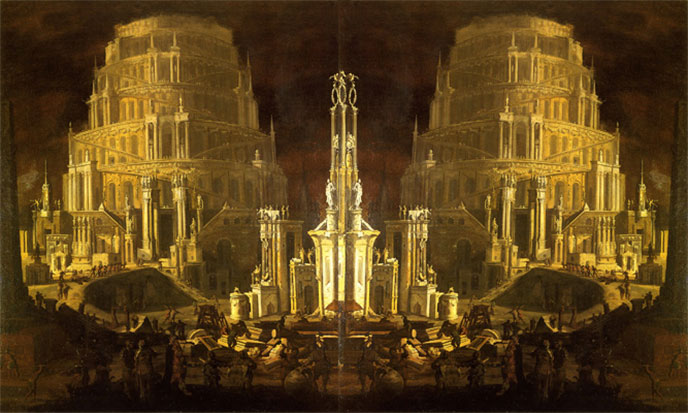 Once upon a time gods and angels lived among men as giants walked the earth. These giants were the bastard children of angels and human.

They had a huge force, but they were fierce and hard with the men who avoided them. Yet a race of giants was a friend and ally of the little men, and did everything to help them. They were called Guiborim. They were huge and very beefy, and more intelligent, industrious, skillful to work iron, brick and wood. But Guiborim were mortal. A craving gnawed them: to escape death and meet the gods. To steal their secret of eternal life. Then the proud Guiborim resolved the challenge. They would build a gigantic tower to rise to the level of gods and show them what they were worth. Maybe not a tower, but this is another story …

“The Guiborim or Heroes are the second group forming the Great Mixture, they are heroes of great renown  (source)Genesis 6, 4 “They are of the strain of the men of Babel who said: “Come on, let us build a city of great renown!” And they built temples and schools, not in honor of YHVH, but for their own glory..”  Nobody is perfect. Nevertheless, the Guiborim lent a helping hand to men several times, unlike the other rogue giants. Why did they build this tower, giants Giborim, friends of men?

The Bible also tells: “The whole earth had one language and the same words. As they journeyed from the east, they found a plain in the land of Shinar, and they dwelt there. They said one another: let us make bricks and bake them with fire and they had brick for stone, and bitumen for mortar. They said: let us build a city and a tower for us, whose top in the heavens, and let us make a name, lest we be scattered abroad upon the face of all the earth. God came down to see the city and the tower, which the son of man. And God said, Behold, they are one people and they have all one language, and this is what they begin to do; now nothing will be restrained from them, which they have projected. Come on! down, and there confound their language, that they may not hear the language, each other. And God scattered them abroad from thence upon the face of all the earth; and they stopped building the city. That is why it was called Babel, because there God confused the language of all the earth, and this is where God scattered them abroad over the face of all the earth (source)Genesis 11 1-9.” 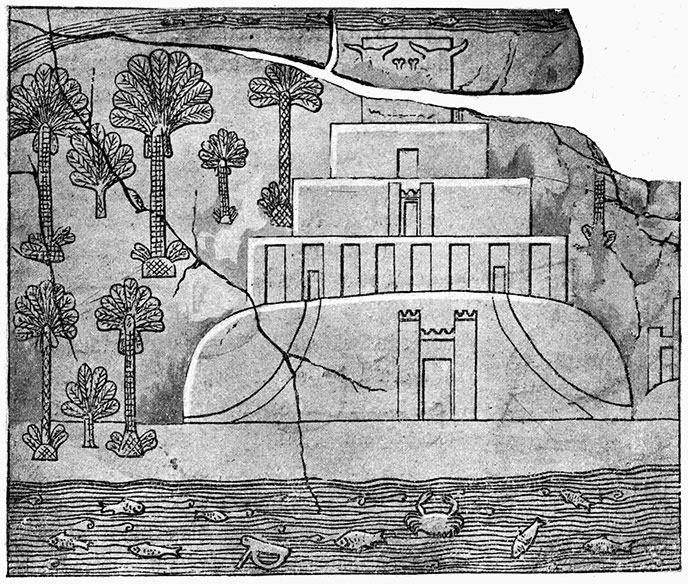 Before Babel, the Bible tells: “The whole earth had one language and one speech.”  Does this mean that everyone understood without using language? Telepathically, like most animals do?

Transmission of thought, the power to move images, words, ideas or feelings from one person to another without technical means, mind to mind, without the help of telecom or Google. Telepathy is still a regular communication between human beings. During a very long time, humans communicated without the aid of speech. Resources of vocalization were then reserved for songs and vocals, like birds or marine mammals. These superior beings understand each other without having to sound or move, even if they do not disdain to use both. Animals songs are not way to transmit information, they are comparable to poetry, music or prayer to the Source.

Today, telepathy is still the essence of communication between humans. Be aware, you will see it everywhere. Exchanging mind to mind, consciously, knowingly, like our ancestors, is the best way to resume the quiet dialogue with plants, stones, trees and loved animals, which have shown to us of admirable patience. 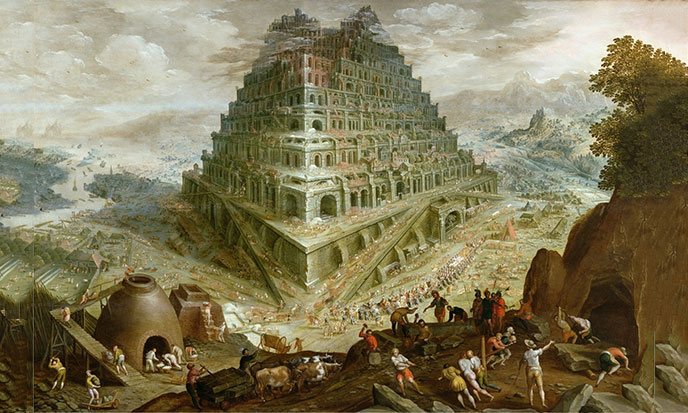 But a jealous god confused thoughts, and humans had to use the articulated language. Huge decline, here has another of our divine powers disappeared… by the will of God, my friend! Humans began to babble like babies. Babble, from the name Babel. The language of Goslings is everywhere, open your ears.

You have to dance in chains.