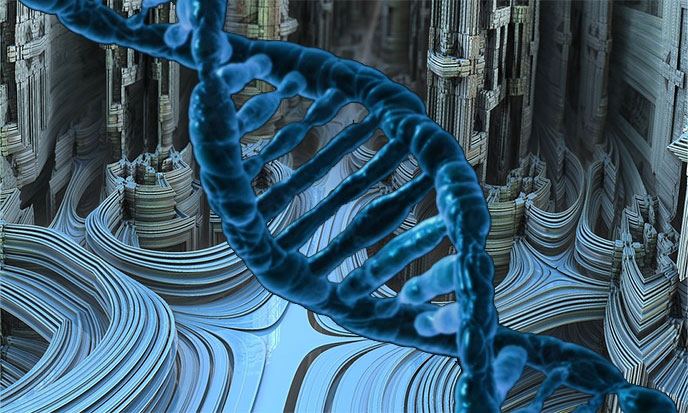 From month to month, the appearance of modern human is in a remote past increasingly postdate, so even our oldest myths don’t open access. The creation of human, ifever human has been created, is on the other side of the memory wall.

So what about these unique gods – our so-called creators?

Facing the deep abyss of our past history, the arising question is: the gods are supposed to have created us, all right — they could have been only men who would have, say, procreated us? A little ‘pro’ makes all the difference.

These giants who were watching the stars, those magicians who could accomplish wonders, those scholars who had penetrated the mysteries of life itself, they are the ones who made us. We are genetically modified, we don’t come directly from the Source– whatever it is.

The Greeks had a word to name the creators of species that act instead of the source, they called them Demiurgos, the demiurges. Our current development, particularly in genetics and epidemiology, will lead us soon to this level of evolution.

We will have the scientific capacity to invent new animal species, will we do it? Medical and scientific ethics is divided on this point.

Do we have the right to set ourselves up as competitors of the Creator? some wonder.

The truth is out there. The giants who have made us knew much more than our best geneticists. If we approach the time when we can create original forms of life, they will only be some kind of bio-robots. In how many millennia, or centuries, will we be able to equip one of our creatures with an “immortal soul” directly related to the Source? Athena obtained it from Prometheus who has let him try creating, despite orders, a godlike race. They, the gods had this direct link with the Source. They practiced a magic religion of total efficiency, which disappeared in its original form.

Castaneda introduced a revival of their ancient theory of knowledge. He is the contemporary author who, in my opinion, is closest to the teaching of Rama, who was the primitive Buddhism. We find bits and pieces of this asceticism-religion in the practices of different human lineages, among the North American Natives with the sweat lodge, among the Mediterranean Semites with hammam or among the Aryan Vikings with sauna. 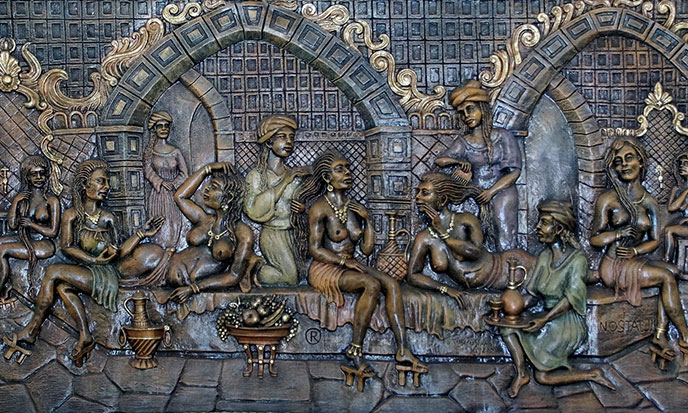 It is no coincidence: the custom of the Nordic sauna comes from Hyperborea, the hammam comes from the Land of Punt, while the sweat lodge would come from Atlantis. Each settlement of the ancient astronauts transmitted traditions to riparian countries, which have kept them. These ancient traditions form the largest international shamanic religion, residue of the magic of former gods.

Other fragments of this shamanistic religion were collected and transmitted by black Africans or Afro-Americans, by Voodoo and witchcraft. India and Siberia have received their part of the occult knowledge of the Atlantean engineers-shamans.

Meanwhile, the Atlantean science has known a renewal in Egypt, and especially in Greece with the pre-Socratic philosophers. But the real story of the Giants was long forgotten.

The Giants had become gods, and these new gods appear to be as numerous as the giants once had been. 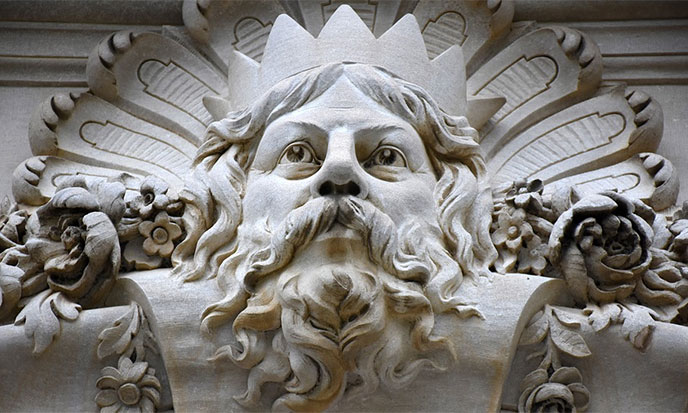 We always had this inner connection with the Source, even though some of us refuse to use it, it works continuously. This is according to tradition the major characteristic of the human being: linked to the source, the divine seed germinates.

Experiencing this contact with an interior presence, stronger and wiser than themselves, men have thought it was the voice of the gods speaking to them. They were encouraged by better educated men, who exploited their credulity.

This is how the gods were invented. Giants of another era were simply deified. Much later the thing was commonplace in Rome where the emperors were deified in their lifetime with erection of temples dedicated to their worship.