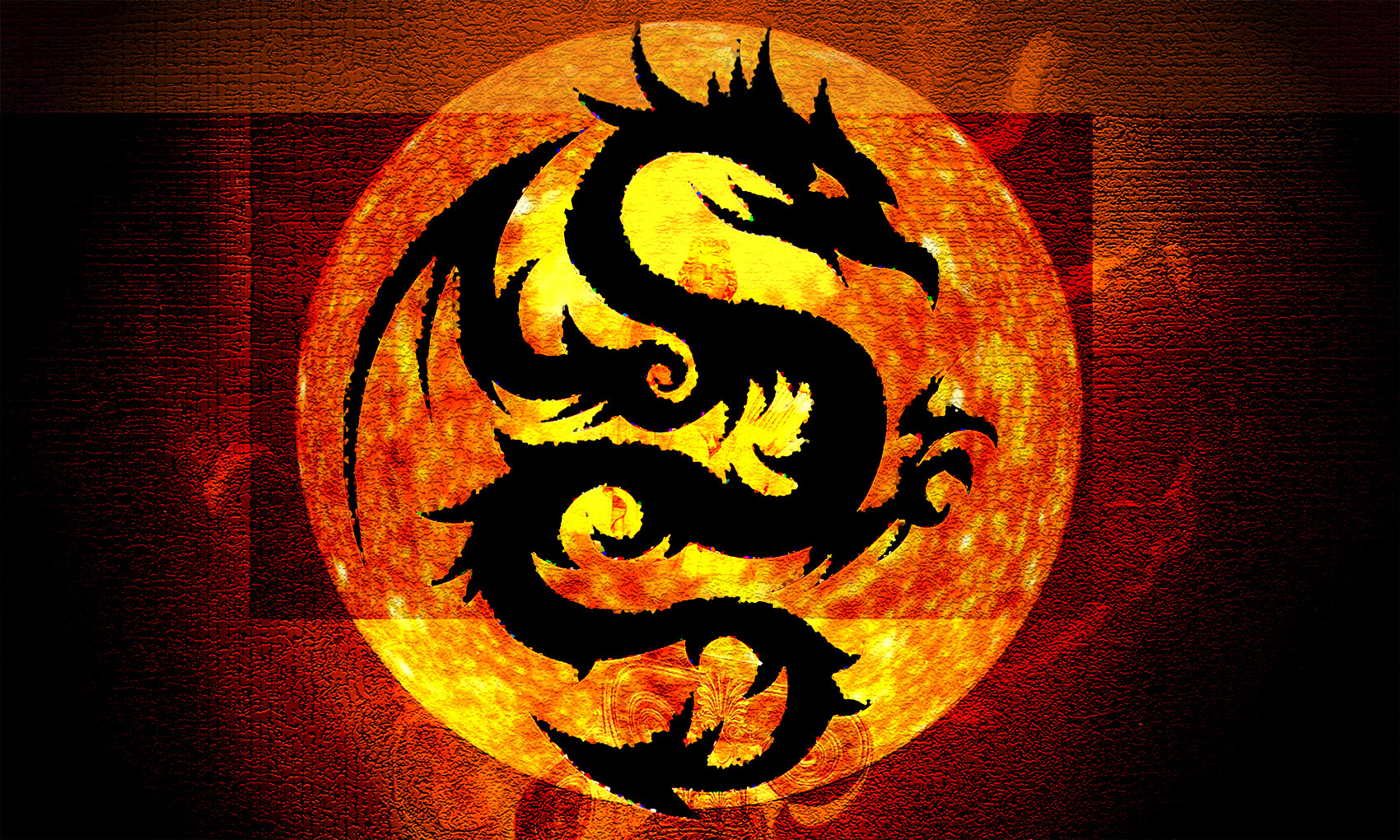 Dialogue of the deaf: the inner voice sets the Rule — the Law of the Eagle. The mind cheats. It rebukes — whines. Do you want to be loved? Start on your own. Do love yourself first of all. Those words get you going. Your cage is on stage. You think you’re doing the right thing, obviously you don’t move. Someone is acting for you. Puzzle them all. Undo yourself. Do it again. And go back to refrain.

Who is that, anyway?

The inner, imperious voice:
First turn your tongue
Change the tone of your harangue

The Mind:
For a long time I walked, searched, found
I rode so much from wave to rock
The dead memory accompanies me
From a fort in Spain
Cabin in Canada
¿Como nada nada?

The Inner Voice:
Second, speak without blush
By the cockroach grimoire

The Mind:
Why lie to you
I’ve lasted a long time
Dissatisfied
Not without repenting
What’s the point of ruining her lips
Rock with your harmonica
That poor dog that smells like urine
Fed with garbage and poop

The Inner Voice:
Third, avoid a look
Keep your eyes down

The Mind:
They came as we go
Through and through the ramparts
The people who saw them were crying
They’re so ugly and ugly
On the avenue
Where danced naked
The empress of my heart
Defeated winner

The Inner Voice:
In the quartet we beat the lighter
Cuts and distributes the package

The Mind:
Count my kings, jacks and ladies
Inventory my moods
Who’s killing you? Do you know?
Lettuce-born
Or born in the pink
In verse or prose
The devil and his train
Pronounce a quatrain

The Inner Voice:
In the fifth we falsely inspire
The ballet of vacuum cleaners

The Inner Voice:
In the fifth we drink to death
From the ego that fucking liar

The mind, in the distance:
Tonight at the same time
I am dying! 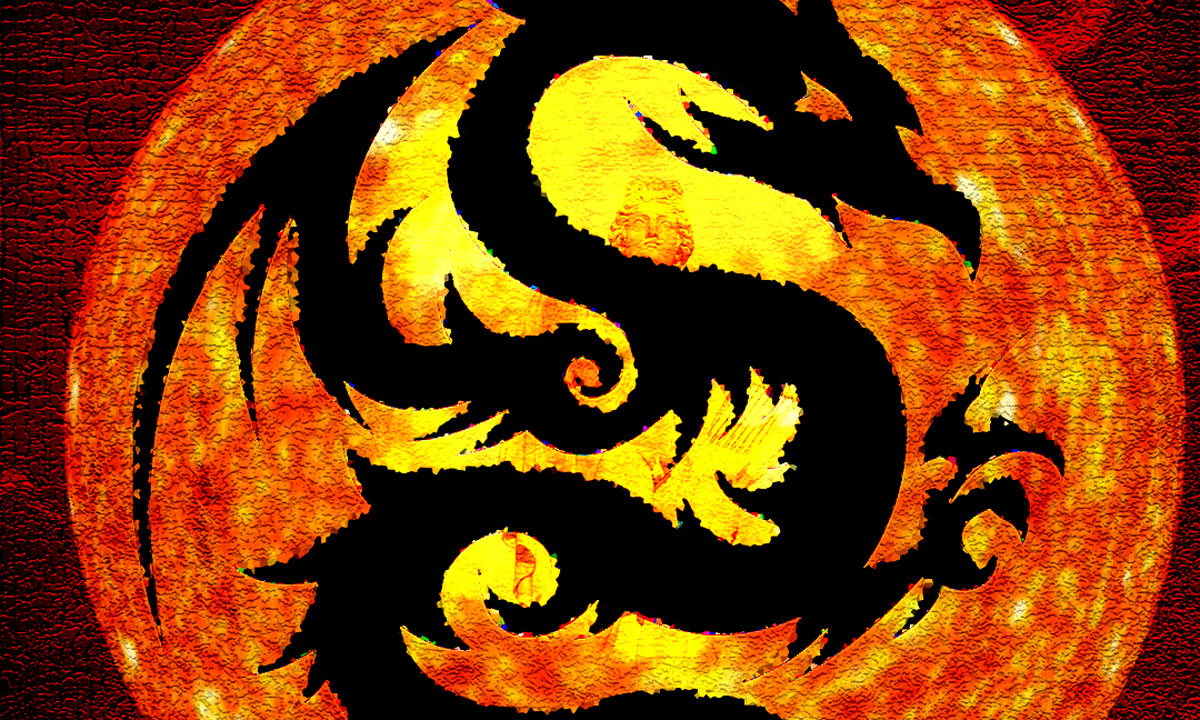 The inner voice is the one that speaks in your head. Is it you? Or you? Or someone else? There are many voices echoing in the immense halls of our inner palaces. Learning to recognize them so as not to be abused by one of them is the warrior’s first program. A naive person will say that this voice can only come from himself, since he hears it inside. A warrior doubts everything. He is able to believe with total conviction, while remaining behind himself, in the back of the room, to doubt his belief.

Believing without believing is a powerful mantra if it does not remain a dead letter. Only the practice of this impossible bet will express all the flavor and incredible relevance. Go ahead, practice therefore.

First make sure that the voice comes from you. Check everything, what it says and the words it uses. Are the ideas she expresses familiar? On the contrary, do they shock you? A little something, a detail that is wrong? So you’re going to have a real police investigation where you’re the detective, the witnesses, the crime scene, and maybe the culprit — the investigation will tell you.

You must know yourself. This maxim was engraved on the temple of Apollo at Delphi, where Pythia spoke of the future and predicted for the crowd of pilgrims who came from far and wide for it. Unmasking this inner voice sounds childish, but it’s not a game. Getting to know you is your first program. Spread your body. Be attentive to him. Pick up all the signals he keeps sending you. Learn to recognize them. Take them into account.

When I began this inner search, I began by distinguishing two voices other than mine. Two other people, different from me as I know myself, were speaking in my head and arguing with each other. A cantankerous and a pedant. Two assholes I never would have dated outside. what the hell are they doing in my house?

Then there was the Mont Saint-Michel episode. Someone spoke for me. He managed my own body as I would, while I was the passive witness. Sitting dazzled in the back of myself, I could see him from behind, the guy who pretended to be me and shouted at a bunch of cheeky kids. This is my type! I will never bring her back like this in front of children! The following showed me that this voice acted well. With magic.

Since then, I have identified dozens of speakers who take my head for a platform and exchange invectives and bird names without taking care of me for a second. When I was writing stories for young people, I barely started to write that the characters appeared in my head and began to live their adventure with all its adventures. Practical: I had only to write what they lived in me.

I suppose I have a kind of subtle porosity that makes me the perfect stay for a whole bunch of marlous and temporal escarpes. Cosmic bandits. Unwelcome intruders who often prove useful. They give me their point of view that is messy and deserving of scrutiny. 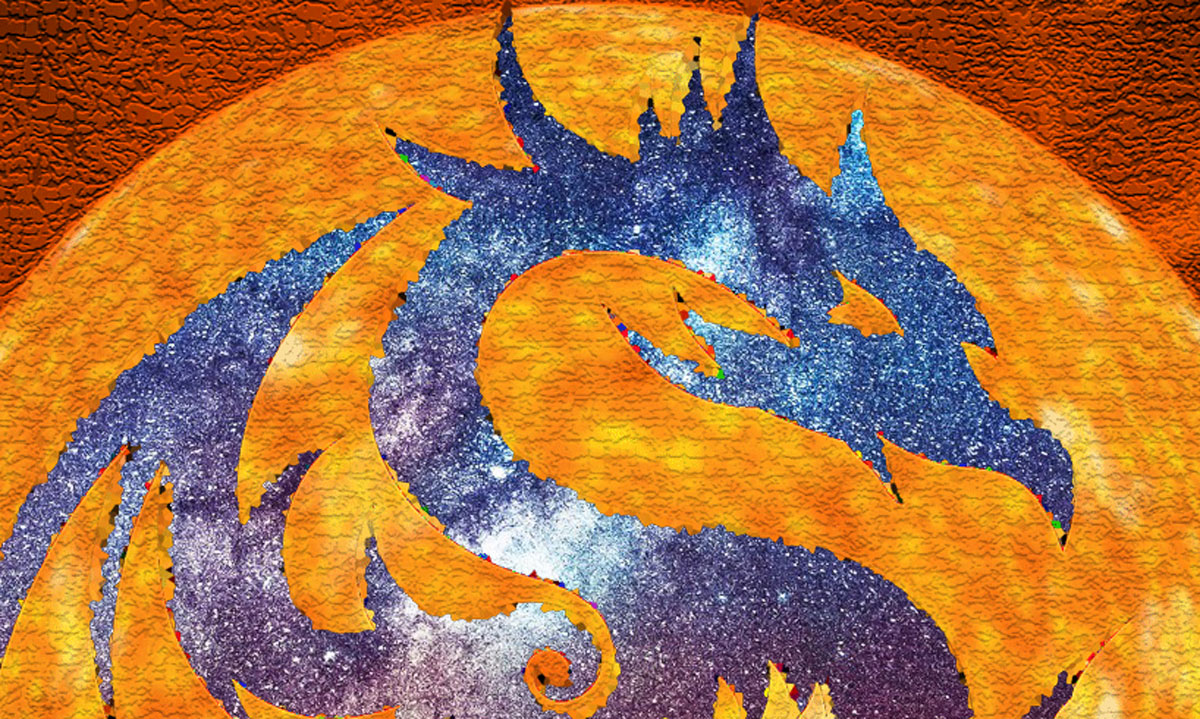 The other protagonist of the tale, you have recognized it, is the ego. Or the mind, the two names make the pair. I call it the dragon of the ego. He can rant like a hundred thousand devils. He never keeps calm. He takes the fly and starts to boil like the vulcano he is. His nostrils spew fire. The monster bursts the flames. But this sad dragon does not sleep on any treasure. He crushes the poor bugger, which he monopolizes like a heap of gold. He keeps it in his jealous possession. He holds it, he eats it, he devours it every day a little. Obscene, he feeds on it. On stage he smells bad.

Yes, when you’re young, a push from the ego, I don’t say, it may help. But it changes. With age, everything that comes from the ego shoots your down and binds you to the mundane. Your life would be so much bigger if the little mastertraditional name of the ego would let go of your fly. Give air to your projects. Make room for your stature. You’re not someone else. Don’t you fall apart. React. Follow the path with a heart. Don’t trust the little master. Make the difference. Obey the inner master. Be a believer, Mister Care Master. Beware. Be aware.

Words are a pretext. It is the inner bond that draws one person to another, not words. (Rumi) 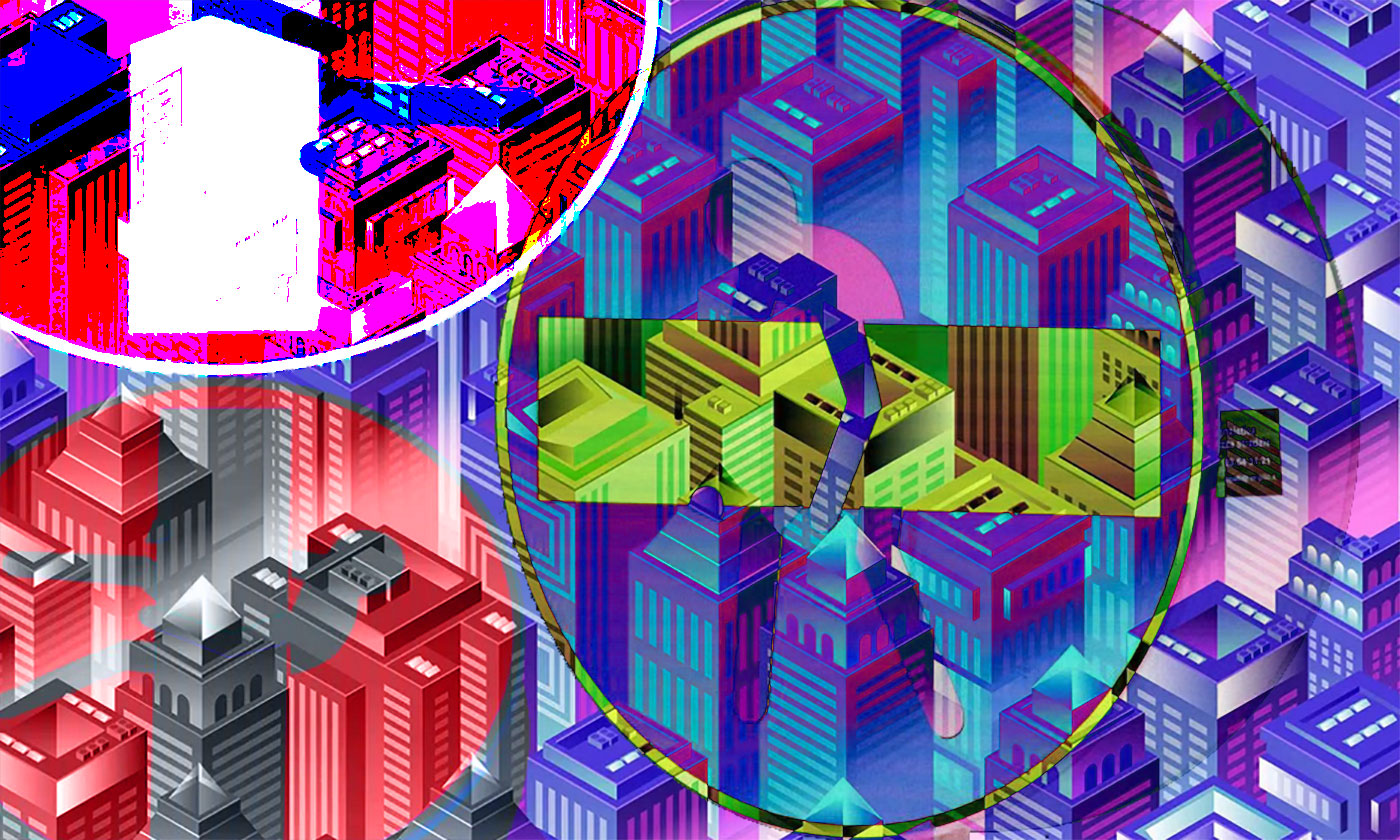