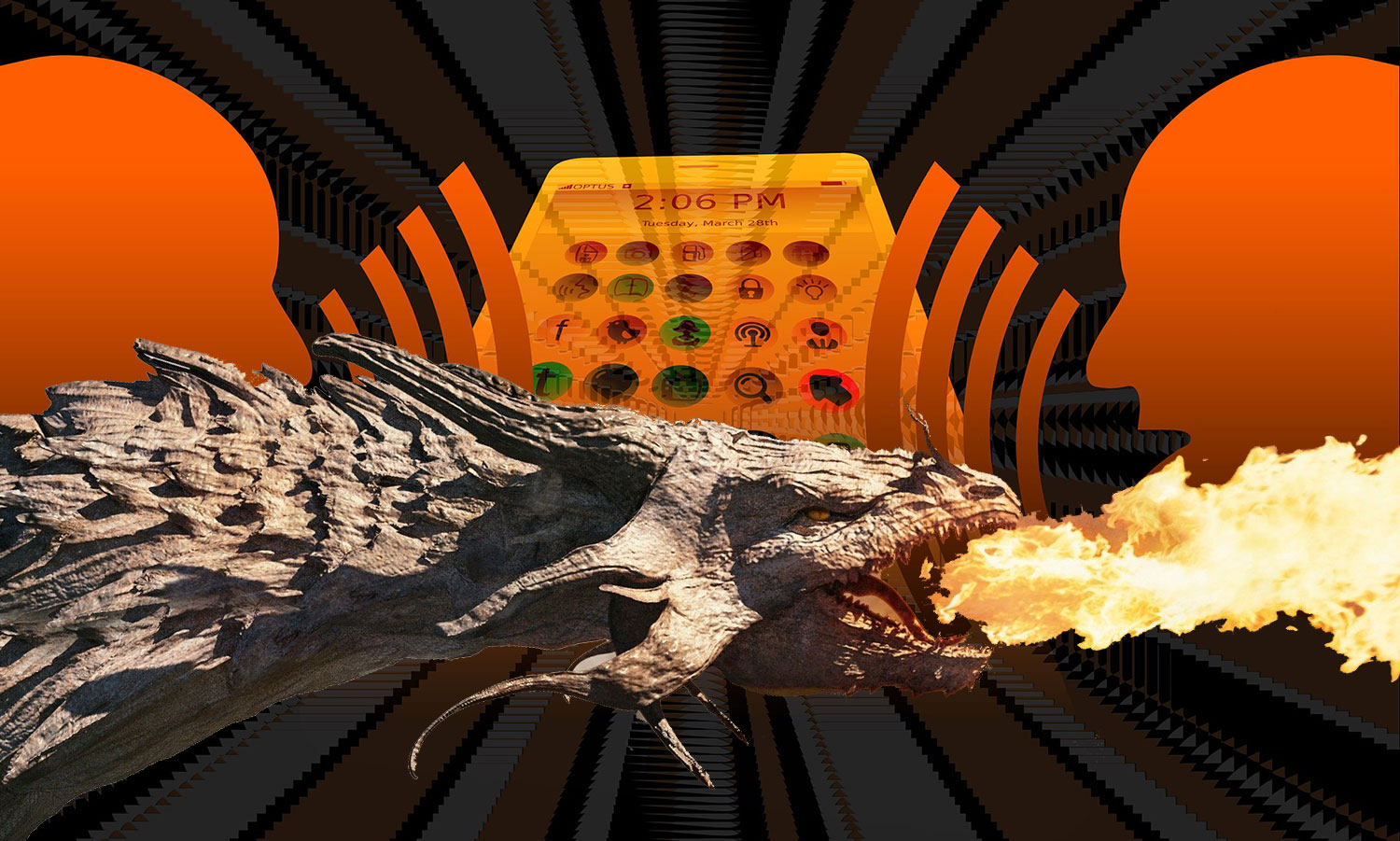 Hateful ready-to-think who stuffs you up in kindergarten with ready-made, perfect, overrated answers, especially made to avoid asking yourself questions.

Asking yourself questions is the only way to understand something in the unfathomable jumble you are going through.

The point is not to believe or not believe. What matters is to ask many questions as possible. (Bernard Werber)

Grope without ever trying to understand anything, if you prefer, do not hesitate. It suits our masters, who would love us all to be like that. Easy to manage sheep. Quasi-robots that do where they are told to do.

So ? Am I a conspiratorial? Or just realistic?

The plot is neither conscious nor intended, yet it is universal, and here’s why. It has its origin in each of us, without our knowledge. It is everywhere where there is transmission of knowledge. Data exchange. Quantum physics teaches us that any transfer of energy implies transfer of information.

No need to organize the plot, it is active in you all the time. Active and undetectable. It’s worse than a habit: a way of being, transmitting and acting.

It is self-censorship. A voluntary mechanism, more castrating than state censorship in Soviet Russia. We all exercise it against ourselves, it is our personal way of filtering the information in the enormous mass of data that we receive every day. 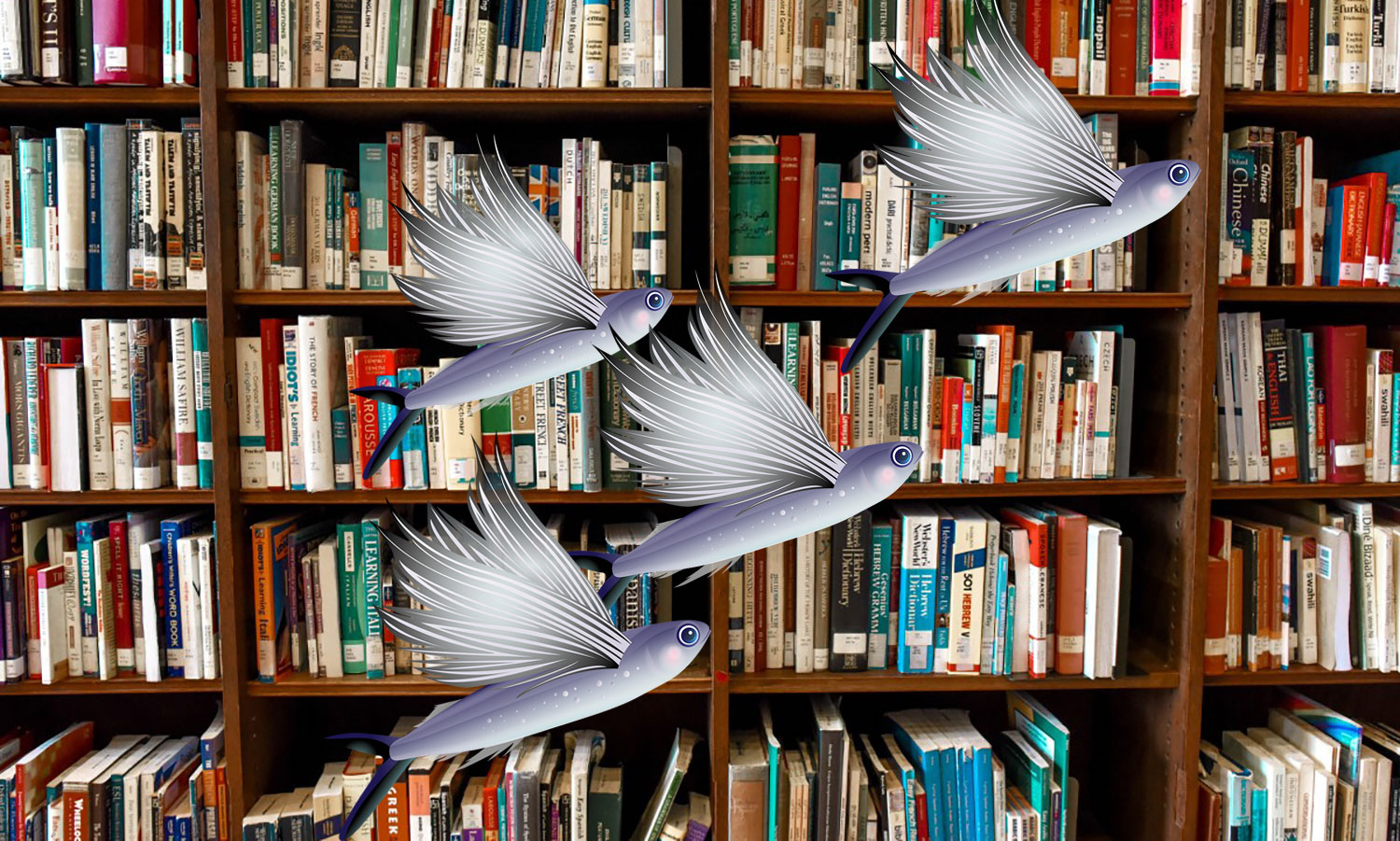 Before his brain has analyzed the raw perceptions of his environment, the warrior detects the danger in the mass of data received. He can even classify the danger into five alert levels, ranging from “to watch” to “imminent risk of death”. He has been trained there since childhood, for him it is vital.

Likewise, at first reading, you are trained to spot false news. You can even establish a classification in five degrees, ranging from fake news to real info / scoop. This is the condition of your survival in a world of hyper information where the complexity of data is growing exponentially.

The biological beings that we are will find ourselves overtaken by cyber-thinkers and bionic mutants. The advent of transhumanism will take place all over the world within 20 years. All countries will agree. Because no one will have a choice. Mute or disappear. Survival is at the end of the tunnel.

A new hope even more deceitful than the previous ones will cause by 2030 the appearance and the success of a new religion, the machine man. The divinity is at the end of the electron.

You see ? It represents my crusade against the ready-to-think. What you have just read twists some accepted and accepted ideas. New reflex: doubt. Doubt everything. To doubt constantly. Without forgetting to believe. But should we believe everything we have been taught?

Smart Body Of Yours

There are two ways to win. One is that of the chess champion. The other, that of the champion of successes. Everything a computer can do better than you doesn’t deserve your attention. Find your way away from robots and AI. You are much better than that. Do not dig your furrow on the sea, nor on the sand, nor on the snow, or on all that is born, lives and dies. Dig your furrow in the good soil, that of your birth.

What you are criticized for, cultivate it, is you. (Jean Cocteau)

The moral of the story, you understand. Without a head, we get away with it. With it, we persist. The head is not always useless, it is its excess that kills. When for the umpteenth time we repeat the same bullshit, do not swallow all round. It is indigestible. Use your head to protest. Or else you choose not to listen.

I have been living with an empty head for several years. Of course, I’m retired, it’s easier. But I can do my shopping, write, read, watch a movie, surf the internet and even drive my car with an empty head. It’s safe. On the contrary, the fact of thinking of nothing seems to accelerate reflexes.

The physical body knows more than the brain, victim of too much intoxication and stuffing of slack. To let the body speak, keep the thoughts silent. Let false memories be erased. Let your past appear to you not as you rewrote it, but as it was. Know yourself and you will know men and gods. Earthlings and aliens.

To let the body speak, you have to relearn its language. He does not speak by thoughts, but by images. Like stones. The brain becomes the center crystal again. It still warms, but no longer imposes. It no longer encloses you in the dominant ego. Put back the little me, the god that is in your body manifests. 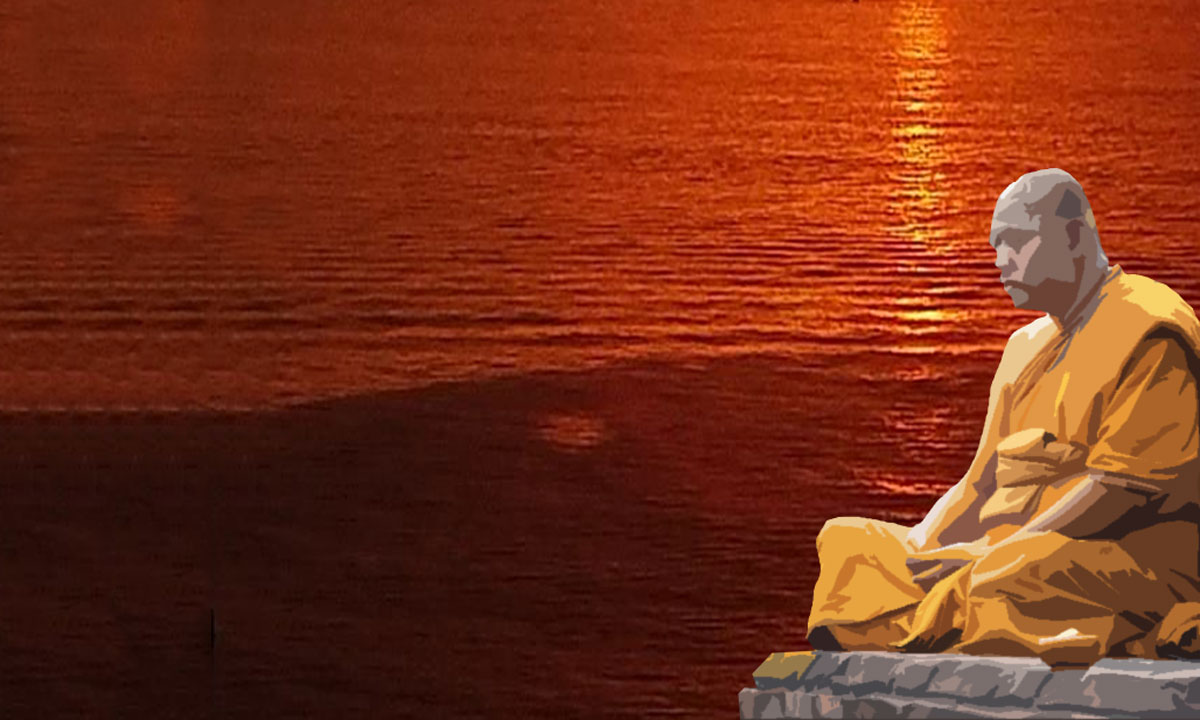 There is only the wind on the sparkling sunset.