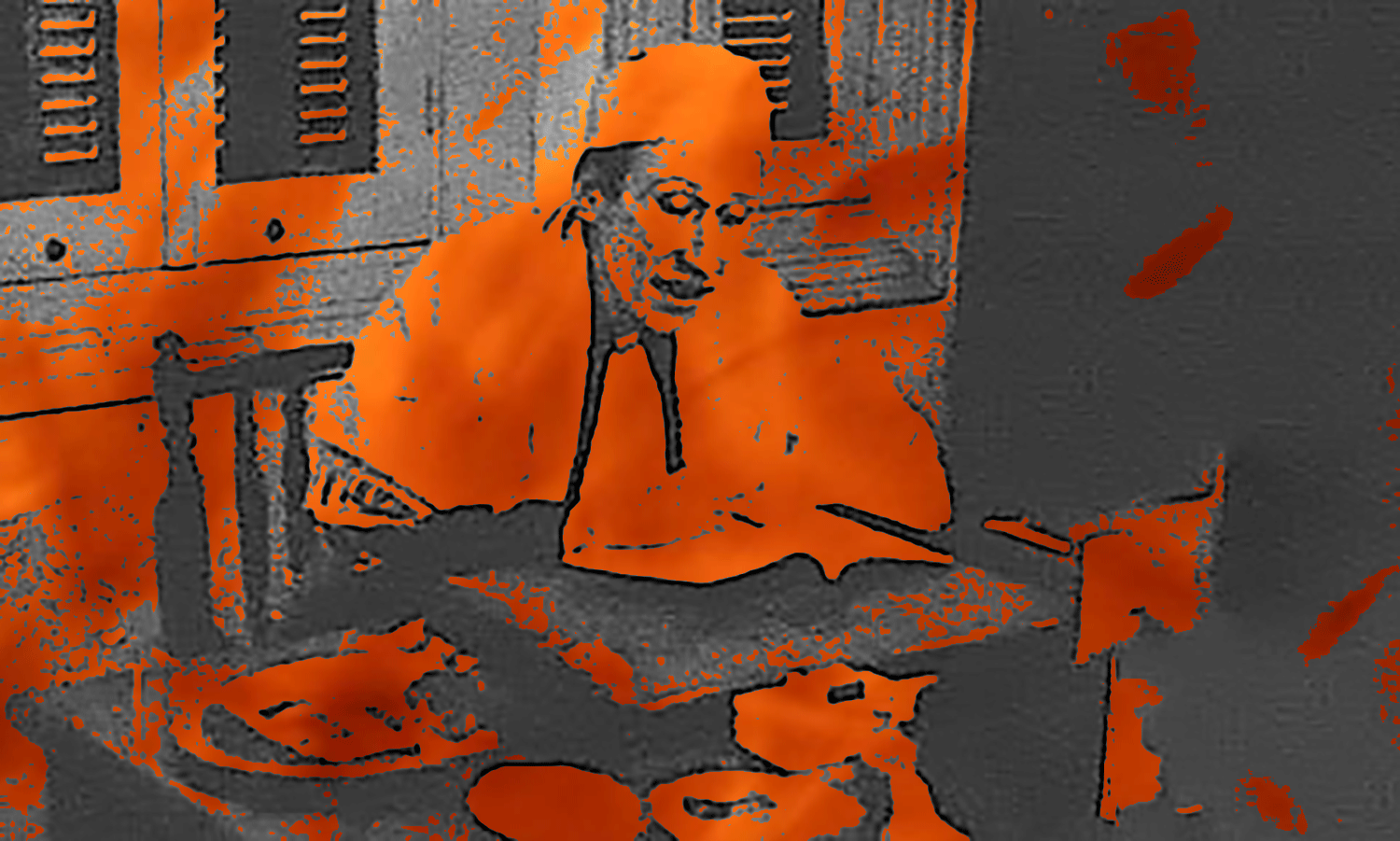 The amount is law, the One is drowned in the number… We do not say “how beautiful” but “how much does it cost?” We have a head full of figures and calculations that become calculus. The quantity has buried everything. Willingly or unwillingly, we must accept the protocol and the regal edicts. Thank you Plato, Aristotle and Descartes, thank you Kant and Hegel, those by whom this whole sad affair has once begun.

And we are not likely to see the end of it. Guenon is a seeker of truth from the beginning of last century. His unusual career has taken him to India and Shaivism, like his contemporary,  Alain Daniélou, before bringing it to maturity, to the Sufi practice of poverty, in Cairo, Egypt under the name of Abdul Whalid Yayhia. In fact Guenon was initially an academic as Bergson and Maritain, so you can figure out the way he walked. A sincere opponent of Cartesian stiffness, Guenon brilliantly denounced the dictatorship of the figures and numbers.

Agriculture has made its appearance, some scientists say, about 10,000 years ago in Mesopotamia. No, meet other scientists, equally concerned. Agriculture appeared 12,000 years ago in Egypt. While a growing group of non-aligned  scientists argue that agriculture appeared well before! How to decide between these schools and their followers? If fanaticism gets involved, the choice is even more difficult. In fact, why date? Why count?

Calculatormania seems to be the new religion of the rich countries. “A beautiful house” is much less expressive than “$ 5 millions house”. (source)after Antoine de Saint-Exupery in Little Prince Inherited from scientism, this tendancy has gradually spread over all spheres of human activity, polluting our joys and sorrows, aligning our thoughts on the binary logic of our pc. For Guenon, the reign of quantity was introduced by Plato, again! With his famous sentence “God geometrizes forever,” the everlasting Plato put the whole creation under the sign of number for quite  a long time.

Descartes transformed the trial: “Descartes, who is the starting point for much of the specifically modern philosophical and scientific concepts, wanted to set the matter through the scope, and make this the very definition of a principle physical quantity.” It was not yet materialism, but at least mechanism. “It is the extent which is directly inherent in matter, represents the fundamental mode of the quantity.” (source)Rene Guenon, The Reign of Quantity and the Signs of the Times

The extent is a form of time. In other worlds accessible to us, namely the astral, the etheric and the infrahuman, neither the time nor the extent do exist. Only this world is subject to space-time, on the other plans reign the eternal moment and the omnipresence of the Whole. Quantity, the conjunction of space and time, is indeed the signature of this material world. The light we are made of is not measurable. Eternity stops the timers.

The amount is opposed to quality. The quantitative view of the world and beings, such as human groups and animal species, precluding a quality management of those same groups. In other words, as we shall only be numbers for the Social Welfare, its huge deficit will increase. Western Medicine has become global ; with its conman Pharmacy, they run the Niagara of dollars into the pockets of their shareholders.

Their cash boxes are plugged into the social welfare system, which deficit they are increasing day after day. It happens not only here in France  but everywhere in the world. Fees, dosages, statistics, diagrams, chronology, calculation, temperature curves, analysis, staffing, deficit, that is the powerful reign of quantity. Medicine lies in our numbers. In contrast, traditional medicines and alternative therapies as alternatives focus on patients, posing before the labs, productivity and profitability.

The great elders were suspicious of the qualitative and thus favored quantitative. Our so-called modern world is characterized by the number of the global population, very high, probably too high. Everyone chokes and panic. No tradition will resist. Paranoia will become the only rule. The individual is lost in the overcrowd. In an attempt to exist, he runs after his fifteen minutes of media fame before returning to his bloody solitude even more appalling when so many people are lonely in this bloody world of hate. Billions of solitary crushed by the law of numbers. Crucified by figures, there are all dying after a long and terrible pain. All they want is to live in peace.

“We have said that the individual is lost in the mass ; this confusion in the quantitative multiplicity corresponds still, by inversion, to fusion in the fundamental unity.” The author wants to talk about enlightenment, he considers the only quest worthy of us. In the fusion of cosmic enlightenment “the being possesses the fullness of its possibilities, the quality is raised to its highest degree, along with any separation has disappeared in the sheer quantity, however, separation is at its peak.”  (source)Rene Guenon, The Reign of Quantity and the Signs of the Times 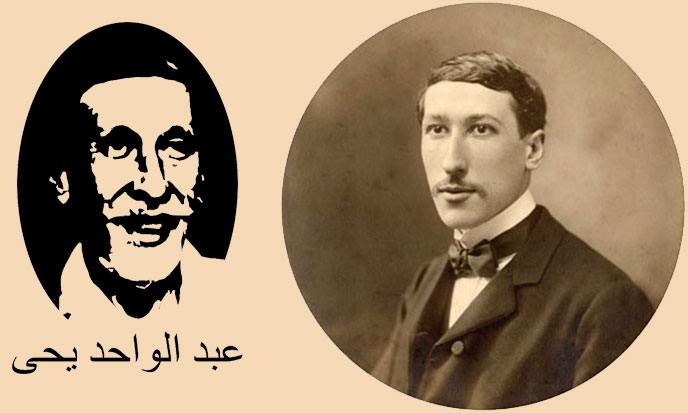 Fusion without confusion is the most wonderful state of being, in this world of matter, can access. This is the meaning of Eckhart,Eckhart von Hochheim, Meister Eckhart (1260 – 1327) is a spiritual, a Dominican theologian and philosopher “melted but not confused.” Fusion in the fundamental unity, which is according to Guénon the goal of all human destiny, does not deprive the being of its distinctiveness. It is melted, but not confused. Some authors like the late Stephen JordanOn his own testimony “awakened by his own means, but not initiated” have experienced this vital distinction, without really understanding it.

The Awakening would be irrelevant if the being merged with the Unity. Mr. Jordain concluded, incorrectly, that the ego is essential to awaken. He confused the ego and the individual soul, which is a shame. The ego serves us to build this plane of reality. When your ego did the job, it has to yield to the Spirit, infinitely more powerful than self ego. Because the ego works in the separation, while the Spirit works in unification. No, Mr. Jordan, the being is not soluble in the Spirit. But where you are now, you’ve probably figured out. Loving thoughts.

The East is the spiritual world where rises the pure intelligible sun, and Orientals are those whose inner residence receives light of this eternal dawn. (Henri Corbin)