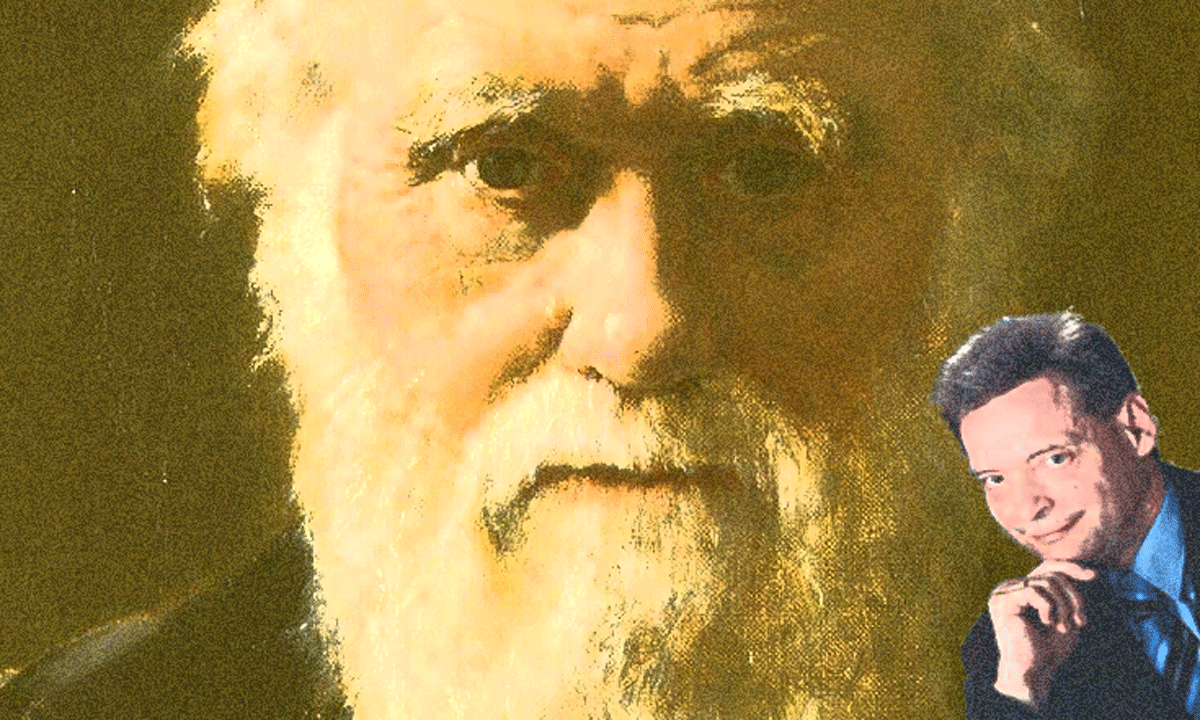 The history of our species is not evolution. It is much more like involution. Here we are, standing on the last step of a planned inevitable decline, which gradually deprived us of our divine power to drive us into men-machines…

Two hundred years ago,I pity the Christians who still believe that. Poor them. we were convinced that God had created the world. And then came the theory of evolution and celestial mechanics, Newton and Darwin, chance and necessity. Two centuries later, we realize we dropped one religion to another.

“There once was a picture of the world, demonstrated in a scientifically accurate way, that was aged 200 years. There once were only a few things to explore, and full knowledge covered the world … This modern fairy tale is the result of the theory of celestial mechanics by Isaac Newton and the theory of evolution of Lamarck, endorsed by Charles Darwin.The Theory of Evolution was initiated by the French man Lamarck A universal harmony is supposed to have always dominated.

Under these principles, everything, including our earth, has a gradual and uniform development.

By chance, an amino acid resulted in a single cell. It did not then developed into a two-cell, but directly into a form of complex life, as we were taught by the theory of evolution. Even if this would be correct, it raises a question which so far has not been formulated: where did the second cell, after the first one is formed by an incredible coincidence? There have been several amazing accidents, or two at the beginning? In this case, there must have been at any time, one day, a bicellular.

Why don ‘t we find one of this organism in nature, neither a tricellular nor a tetracellular?” (source)Dr H.J. Zillmer, Darwin’s Mistake, 2009

The objection is powerful. Darwin turned pale in his grave because he had already thought. We were fooled with this long buzz of missing link between ape and man. Nonsense! So many links are missing that we seek in vain for the chain. Obviously there is no need to wait for man to discover a missing link.

And what size! It is neither more nor less than the origin of organic life on this planet: how can we move from a single cell be as simple as an amoeba, to complex multi-cellular beings? They are composed of differentiated cells, assembled according to a blueprint, a timeline called DNA. At this point raises a new insurmountable problem.

“Where does the genetic code come from, how did it entered the cell is still one of the greatest enigmas of science.” (source)Dr H.J. Zillmer, Darwin’s Mistake, 2009 Until a satisfactory response is not given to this crucial issue, it is reasonable to doubt. One more issue is to consider.

More life develops, more complex it becomes, more incredible are the chances and more numerous the missing links. Darwin’s mistake, one more was to rely solely on chance to explain life and mind. All this beautiful bazaar which we belong ro would be here par hasardby chance?

Hearing this nonsense Einstein pitched a stroke: “God do not play dice!” he roared. But the argument did not stop there.

A few decades later, Jacques Monod,This French biologist became famous with his book “Le hasard et la nécessité”, “Chance and necessity.” a faithful Darwinian, presented Life, Universe and Man as a pure product of chance and necessity. But this very necessity, where does it come from? Why ? How? The laws of physics, who made them? Chance is what ? It comes from where? Who? On this point a detour through the etymology may lighten the debate. Chance in French is said hasard. This word comes from the Arabic word azar: the University of Cairo is called Al Azar.

Azar is the same word as ouzir, in Arabic, and it means Osiris. Ouzir is Osiris. “Everything happened par hasard”by chance also means “everything is the work of Osiris”. Osiris, according to Egyptian mythology, is the god who created man. 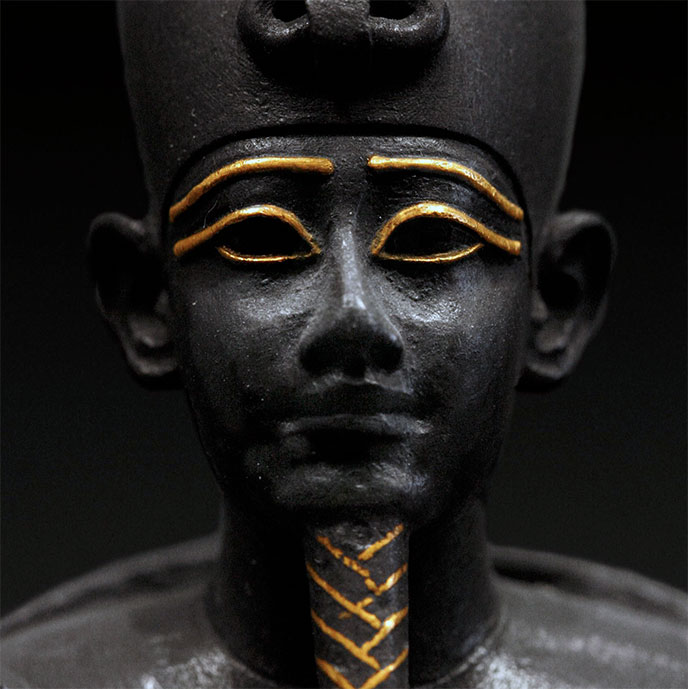 As a matter of fact, it seems impossible to get rid of creationism. From a scientific perspective, the creationist hypothesis seems excluded. However in genetics, it is as if “they”Who are “they”, the little green men? had intervened several times on the human genome in our evolution.

All new research revealing that one of the support of Darwinism which seemed very solid so far: the fundamental biogenetic law of Ernst Haeckel, is simply a hoax. All these theories date from the 19th century and must be thoroughly rethought. (source)Dr H.J. Zillmer, Darwin’s Mistake, 2009

Only outsiders like Zillmer or Velikowsky may give impetus to these studies by interdisciplinary thinking even if they lead to serious contradictions as did Velikowsky with “Worlds in Collision” in the last century, as Zillmer does today with “Darwin’s Mistake”.

Indeed, two centuries, a scientific theory is too much. Especially when you see everything that happened during these two centuries there. It is urgent, not to “rethink the man” as some say, but to feel otherwise.

From experience in our fibers, this man who fancies himself a god and lives like a beast. In kali-yuga, everything is reversed. So let us reverse Man, he would take himself to a beast and live like a god.

The theory of evolution, which Darwin relied on, has its limitations: many exceptions are added daily to the already long list of refuting facts or fossils.

But as we said the Darwinians have formed a kind of sect, completely unscientific, which claims to hold hostage every deviating thought. For the philosopher, for the epistemologist, it is urgent to denounce the old paradigm in the quarrel that opposed it to the new. The new paradigm is a non-aligned interdisciplinary scientific reflection. A new undertaking systematic doubt, to establish new bases in the picture that science gives us to the World and Man. This is neither a sect nor a religion.

This is not even ideology.
Just fresh air blowin’in the eternal wind.

Pseudo solution consisting to blindly trust science has led us into an impasse. For the holy modern science, daughter of  Descartes and Kant, has been deadlocked on the spirit by substituting the mind.

The elders showed us another science is possible. A science more intuitive, avoiding the hypertrophy of the left brain, refusing anything that cures all that thought petrified into dogma. It will fully utilize all resources of a human being, including the mind power, rejecting all that distorts and melts.

Once restored the Man in his greatness, once found the operability of our light body, what else could we fear?

Doubt is unpleasant condition, but certainty is ridiculous. (Voltaire)