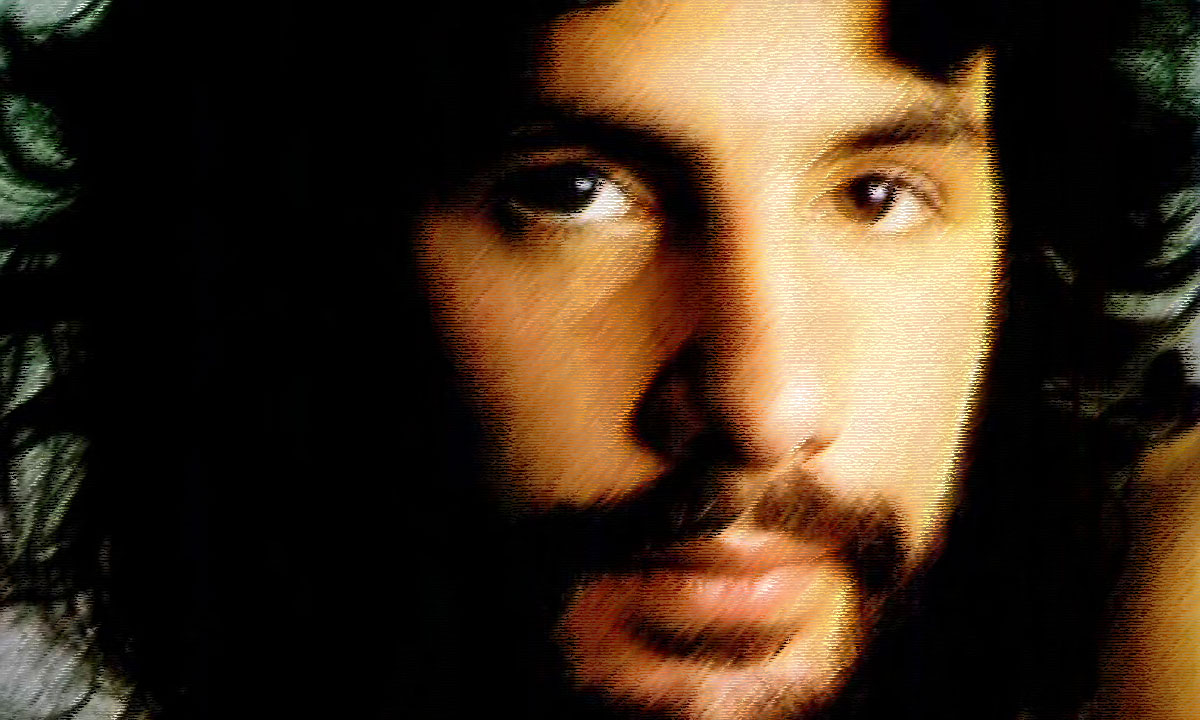 Would the early antiquity have known the ocean navigation? In any case, ancient texts attest to the presence of very large ships, like the ark of Noah, reconstructed on a biblical scale in Kentucky by some evangelists of the Bible Belt.

The deciphering of ancient myths is a method well-known by the Egyptians according to Plato. Within the context of revisiting our distant past, which is the purpose of this site, this fine ballad of Cat Stevens always sounds to me quite strange. It looks a bit like the landing of the Atlantean survivors on the Irish shores. Though it could be Vikings’ landing in England around 1066. On more than one account, this poem deserves attention.

Longer boats are coming to win us

They’re coming to win us (bis)
Hold on to the shore or
they’ll be taking the key from the door.

Mary dropped her pants by the sand
And let a parson come and take her hand
But the soul of nobody knows
Where the parson goes,
where does the parson go ?

These Longer Boats sung by Cat Stevens could well be those of the Atlantean landing of – 7000. It may be objected that the British singer was referring to any historical invasion in Albion, like the Vikings on their longships. These boats shaped, narrow and elongated, could be described as longer boats. In this case, we have to face facts: the same things repeat over the ages. Would the longer boats be another proof of the cyclical history?

However, if Cat Stevens wrote ‘longer’ and not ‘long’, it is to stress on the length of the conquerors’ vessels. In my opinion, it was not a matter of simply Viking ships, which were generally not longer than the British ships, but a matter of much longer ships. Of which Cat Stevens would have found the memory in the akashic limbo. Drawing on this source, other authors have seen that the ships of the Atlantean invaders were very long. Very very long. And still faster. 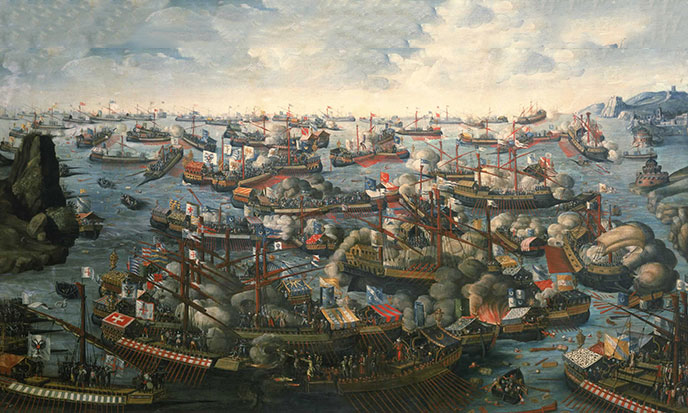 In the first verse, Cat Stevens talk about god invading his land.  “I don’t want no god on my lawn” he clearly says, refusing these new gods. Could it be a reference to Quetzalcoatl? Milleniums ago, these new gods came from America to regain their rights over Europe. You are kindly invited to follow this narrow track where our dear Clio, once again, is chasing her tail.As before being a car, Clio is the muse of History. Both Clios got no tail anyway. What an irony of life, isn’t it? Cat did not want any god on his lawn, does Yusuf regret this youthful indiscretion? Allahu Akbar!

Who sailed these longer boats anyway? Why not ask the question to Cat Stevens himself?Chiché? If by chance an Internet user is in contact with the great man, may he spread the word. Because his answer would not be decisive. Most authors think their imagination is the source, while they are picking what they need from the akashic records. When he imagined his Lord of the Rings, Tolkien never suspected that he was relating the history of our bronze age. He was gifted enough to help himself through the alleys of the Universal Mind. As many sighted artists, George Lucas acted the same way …

though Star Wars belongs to a much more distant past.

If we can say about a thing This is new that thing already existedin the former centuries. (King Solomon)

It is as if the truth should come out at any price, by any means. There comes a time when the veil of Isis must fall. Each one, he or she, to his measure, in her domain, becomes a prophet of the new times. She reveals, he takes off the veil. It can be a singer, a comic book artist, a director, or even a passerby who hums a song, and this very song gives the right answer to the question you ask yourself. It brings the missing piece to your inner puzzle. This time Cat is playing cat perched with the devil and the good god. The second, Cat does not want on his meadow. The first is a seductive pastor.

Hey, Cat, we miss you. Your genius with the nettles, your voice in rubble, your talent of gold has turned into tinplate. What a dreadful horror surviving glory, being crushed alive by the fear of emptiness, what a shame not leaving in time. What a pain to be free young, bursting at 30, ending so shabby! The hippie’s beard has grown thick, Yousouf is a bearded Muslim. 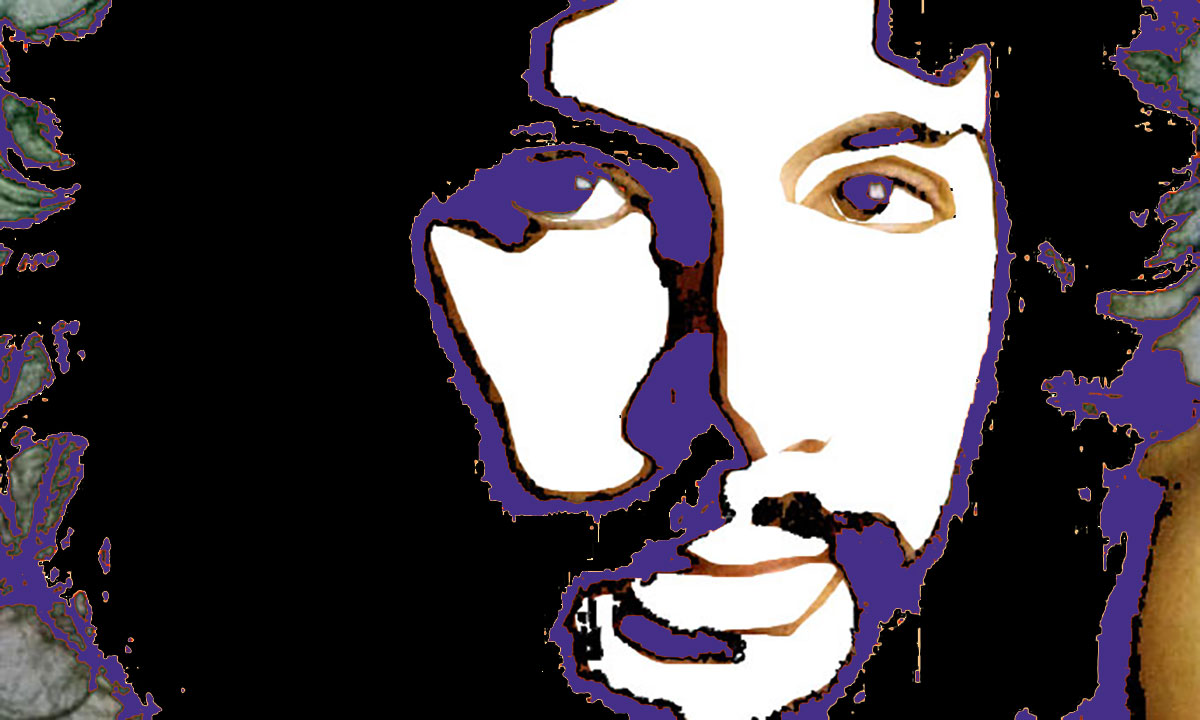