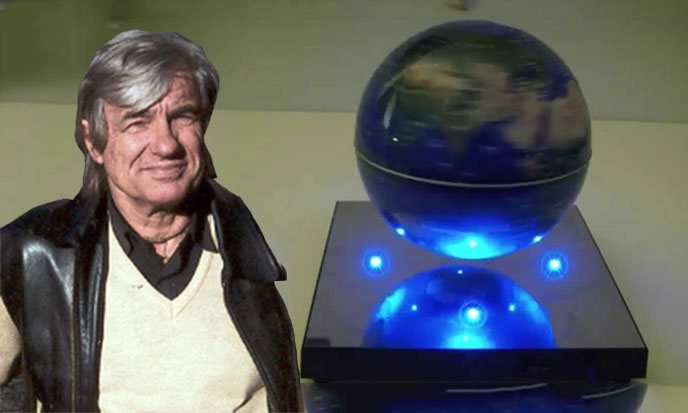 The Atlanteans had ultra-fast long boats and UFOs, Edgar Cayce says, and several researchers approve it. More puzzling, it seems that we have just rediscovered this propulsion, popping out of the Atlantean technology.

According to the flamboyant Jean-Pierre Petit, a scientist well known by Internet users, the Russians would possess torpedoes and even experimental submarines operating in a similar way: the torpedoes and submarines “hyper swift” with MHD.

“Abbreviation for Magneto Hydro Dynamics, MHD propulsion method is still experimental, based on the work of the Englishman Michael Faraday.

The MHD principle is to flow an electric current in the environment surrounding the moving object.

The moving body, simultaneously, will emit a magnetic field. According to the law of Laplace, this field will exert a force on the electric current, and thus on the environment where it circulates: this is the principle of most electric motors. The medium being moved relatively to the moving object, that is it which, in response, will experience a force to propel it.” (source)Jean-Pierre Petit on his site

The author first describes Russian high-speed torpedoes called Shkval, which would reach 250 to 312 mph through a system of cavitation.

This system allows “to isolate the torpedo by a gas film (the latter being produced by a generator located within the torpedo) and not by transforming sea water into steam.” (source)Jean-Pierre Petit on his site

To exceed these speeds, said Petit, “the only solution is to draw up the sea water on the sides of the torpedo and on its front side thanks to electromagnetic forces, using the MHD. Yet another solution would be using hydrophobic metals, ie “that repel water”, to make the hull of hyper swift ships. That was the Atlantean solution.

Like for the Russian torpedo, the energy would be supplied by a rocket propeller on which would be adapted a MHD generator, and this one would produce electricity used to power a “wall accelerator” throughout the torpedo, “the result being powerfully sucking sea water into the environment.” (source)

“In the air, the MHD is more difficult to implement. The air being an insulator, it must be made conductive by strong electric fields. The air can then become more or less bright, what was frequently observed around the UFOs. As for the magnetic field, it can be created like for the boats.
However propulsion is more difficult to obtain in the air, since it must not only propel the moving body, but first compensate for its weight.”
(source) 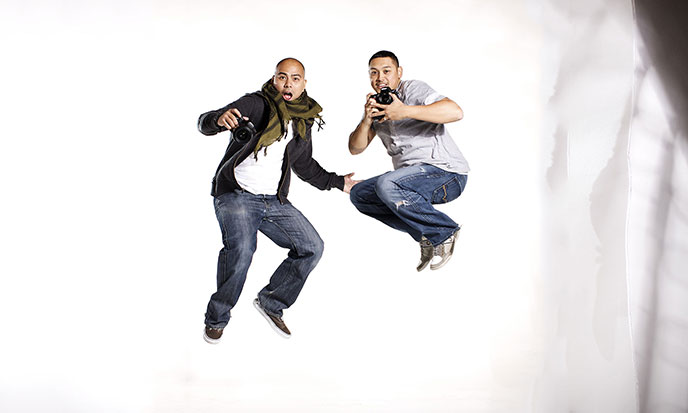 Theoretical until the 90s, it became possible with the discovery of superconductors at low temperature.

Superconductivity. Magic word, fascinating notion of the possibilities which our physicists dream. Superconductivity is at the forefront of our advanced research was known and used by large ones.

This was the main quality of the vanished metal of the Atlanteans, the orichalcum, whose conductivity was such that they used it for their capstones or other lightning sensors.

Taking advantage of global current which reemerge ideas and knowledge from Atlantis, Australian engineerer Ted Roach says he has found a way to control gravity with what he called gravitational lensing. Will this exciting idea be forgotten once again?