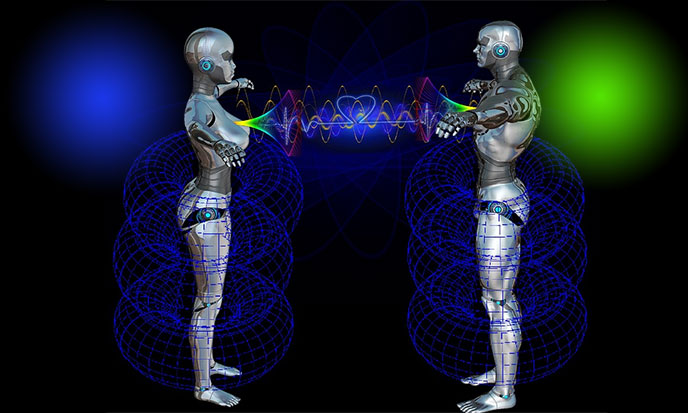 The Atlanteans and their neighbors mastered many sciences from which we know nothing, or very few. Thus, by studying the ultra- and infrasonic ranges, they discovered antigravity.

All their life, they have explored the powers of mind over matter. They found the geoenergy or Vril energy. Their control of gravity enabled Atlanteans an inconceivable feat: Atlas and his clan would have straightened the Earth’s axis to produce more energy. Unless … unless the same Atlas is guilty of gross negligence, but that’s another story. The mega-civilization that preceded ours has used several types of energy. The electricity generated by the Earth -working as a giant dynamo- is called geoenergy or Vril energy.

It is the main energy source used by the “former gods”. This self-produced Vril circulates around the globe by large flows. The Atlantean “former gods” have worked these flows in much the same way as their descendants have, millennia later, with lightning.

Geoenergy was captured by the pyramids, spread by temples or circles of stones, channeled through water pipes and polarized alignments of standing stones: much later on, Celts called them “menhirs”. Sometimes the menhirs were replaced by rows of pillars, or statues supporting vaults; statues that we call, coincidentally, Atlanteans…

As long as the Earth remained in the ecliptic plane, it was the golden age. Paradise on Earth. An eternal spring created the abondant food resources, it was the long period of hunter gatherer. In term of energy, straightening the earth axis had another major consequence: our planet stop producing lightning. Instead, it produced a stable electro-magnetic energy, more subtle, which is still circulating nowadays in the sacred streams, well known by the geobiologists.

Does it mean that there was no storm when the planet was straight? Immanuel Velikovsky tells the amazing storm that crackled between Earth and Venus, when they brushed against one another. This episode could well be the cause of the inclination of Earth’s axis. Then the huge storm that brought together the two spheres would be the Father of All Storms … The inclined Earth rubs and sizzles, hence lightning. The ortho-oriented Earth does not rub, hence the absence of thunder.

I can hear meteorologists grinding, as for them lightning is not at all connected with earth axis or ecliptic plane. We know that lightning is the electricity produced in big clouds called cumulonimbus, depending on temperature and polarization. But these conditions are not the first cause. There was therefore no cumulonimbus when our planet was ortho-oriented.

We can easily imagine that different electromagnetic conditions generate different polarizations, and thus a different climatology. Alas! Become a magnet of gigantic power, our planet “in love” began to attract all kinds of celestial objects. Myriads of meteors streaked across the night sky. And happened what should happen: an astral collision unbalanced the terrestrial globe, performing a rotation of 180°, while its axis recovered its slope.

The main island of Atlantis was destroyed, but many Atlanteans from America escaped the disaster. Note that in the Nibiru hypothesis, involving the ancient astronauts, there is a different cause to the tilt of our planet: it is due to a failed takeoff of the giant island-vessel named Atlantis. The other hypothesis, bolder but more likely, does not change the result of the scenario. The new tilt of the earth suddenly drops the production of vril energy.

The production of Vril become insufficient, power plants were adapted to lightning energy … However, Vril energy has not disappeared. It is vital, so it circulates everywhere. The current language continuously shows its presence: the ‘good vibes’, good vibrations of the 70s did not designate anything else.

When “the power passes well“French: le courant passe bien with someone, it is that we are “on the same wavelength“French: sur la même longueur d’onde the law of attraction and the universal gravitation governing the march of the planets also govern our behavior. An attracting person exerts on people an appealing attraction comparable to that exerted by a magnet on iron filings, and a lovingLost in translation ! loving is said “aimant” in French, which also means magnet heart reacts like a magnetic metal.

The Vril is in the nature of nerve impulses running through our body. This is one of the languages in which Mother Earth speaks to us. To feel it, we have the sole of the feet which is the best suited subtle organ. Walking barefoot on the sacred earth, the primary peoples knew they were reloading in subtle energy, without which every living being is not slow to wither and die.

The monks, in the time they still felt life vibrating, wore nothing but flip-flops, thin-soled sandals that protected them from the cold of medieval tiles, without depriving them of the good vibrations you can feel that can be felt in Romanesque crypts or Gothic cathedrals. Now they wear socks in their wedge sandals Mephisto soles super thick … well insulating, especially. This is the Kali Yuga effect … 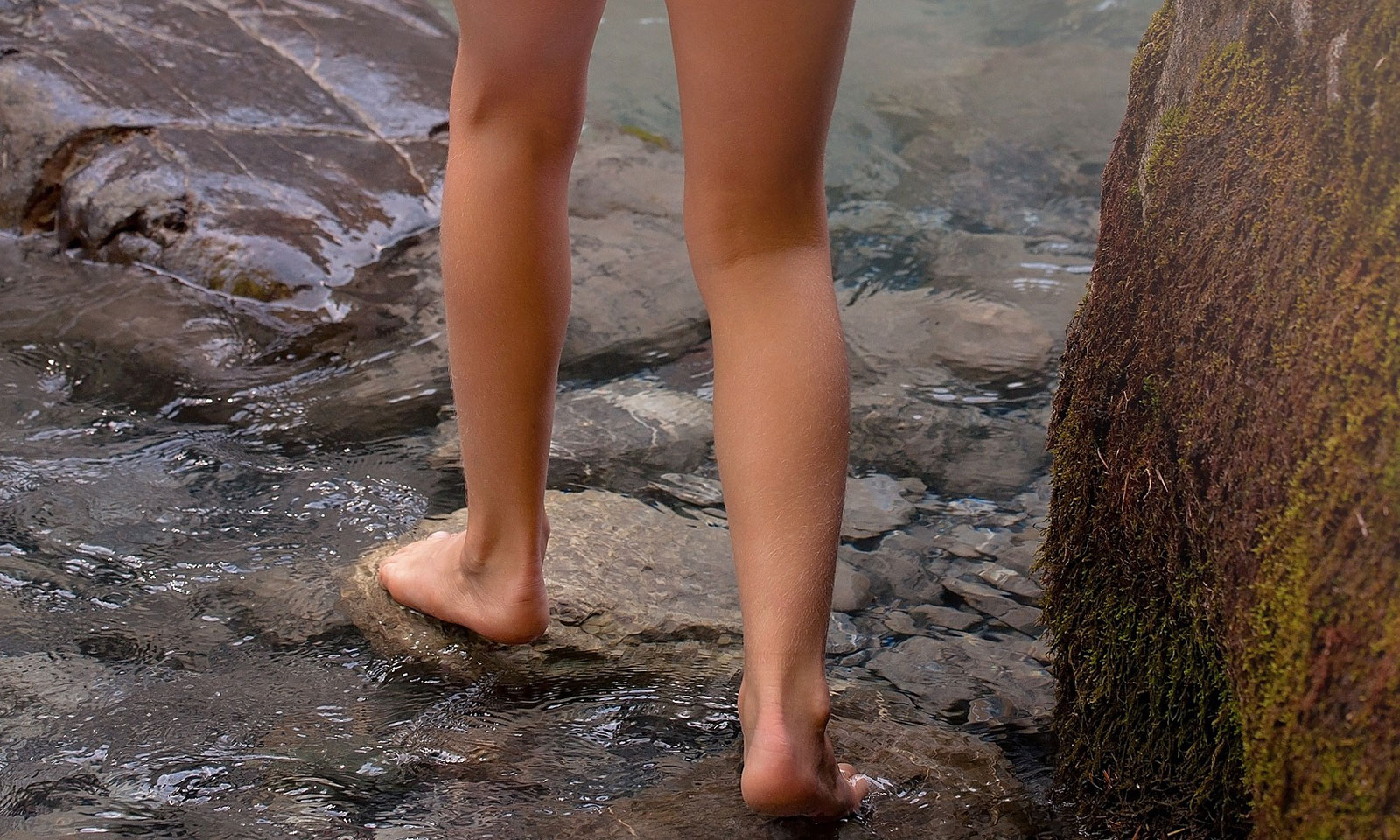 To doubt everything or to believe all, are two equally convenient solutions, that both prevent from thinking.