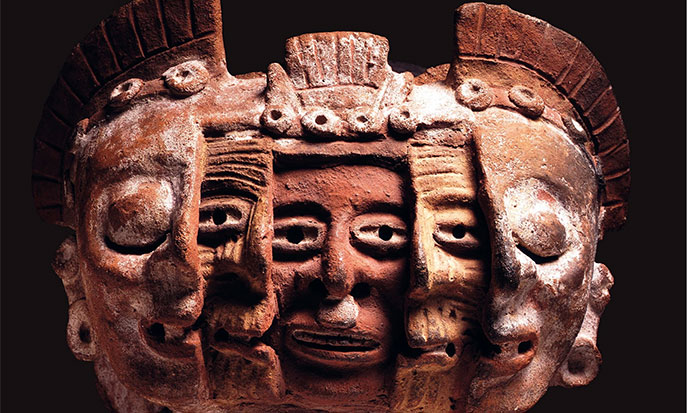 Each of us is triple, and when our three selves are aligned, it is the awakening <3 Three beings in you, three persons nested one inside the other like matryoshka while your consciousness constantly passing from one to the other. Three in one, what are you? But the three persons who make up yourself – the physical body, the subtle body and the aura – are not on the same level.

Three (wo)men in you, three persons nested one inside the other like Matryoshka dolls – and your conscience constantly passing from one to another. Three in one, so are you. But the three people who make your own person –namely the physical body, the subtle body and the aura- are not on the same level: you have a physical body, but you are not this physical body.

You do not have a subtle body because you are this astral body. You do not have a soul – it is your soul that have you; you’re not your soul – it is your soul that is You. Such are the three grades of being that are your current being. Accepting this fact as it is – this is the first success. Striving to be aware of these three degrees – this is the second success. Unifying the three selves into one, under the enlightened leadership of the aura – this is the third success, the ultimate fulfillment. And you are God – one God in three persons.

Every human being is unique, we all know. Unique, but triple. Indeed we are made not only of a body, nor of a body and a mind, but of a body, a mind and a heart. By abuse of language, we talk about our three bodies. But the immortal Spirit of the aura can not be named body. So I prefer: our three selves. Thus we must bring these three entities together to be complete. At least these three! For some gurus list up to eight “bodies” more and more ethereal. On the same way they talk of twelve or sixteen chakras.

But three is consistent with the main tradition in our corner of the world. Our three selves are nested like matriochkas. The smallest matryoshka is the physical body. It is surrounded by the second matryoshka, slightly larger, the subtle body.On the image, it appears as a white edging around the physical body It is surrounded by the third matryoshka, much larger, the aura,On the image, the aura appears as a pale blue almond around the first two bodies the mirror of our immortal soul.

The essential is invisible to the eyes, which see only the physical body. The inner eye sees the aura, much brighter. It is a luminous egg, which can be up to 3 yards high and 2 yards in diameter. Then forms in movement are seen in the aura. A dense and translucent network of bright vortex and vibratory flows which constitute the eggshell. The auras may appear colored in certain circumstances.

The colors express the inner state of the being at this moment. Every emotion, positive or negative, prints its trace in our aura. The common language expresses it perfectly. When you are “green with rage” aura gives off whiffs of negative green quite typical. The “black rage” spreads in the aura volutes of a blue so dark it appears black. Similarly, the purple dress of bishops echoes the violet of aura that accompanies the state of meditation and serenity. But not for all. Some authors classify purple very low.

The color interpretation is questionable: each clairvoyant makes his own equivalence system colors / emotions, each system is different, and each clairvoyant can change several times of system throughout his practice. It would be illusory, and even dangerous, to publish such equivalence tables. Whether it is about aura colors or emotional tones, fix a scale is a sectarian method. Let’s therefore leave it to sects. Clairvoyance does not apply receipts. It takes place in the living, through a personal relationship. Of an intuitive and spontaneous nature, it is a matter for the left side, for metarational. 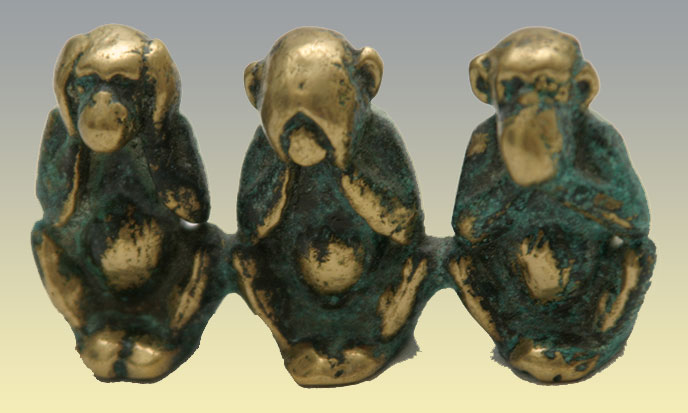 Exploring the frame of the existence, it is not locked up in categories. And that’s fine.

A practitioner who has been performing the quantum touch for 18 years, explains he has received the gift of seeing auras declined in all colors of the rainbow, fromnegative green to ethereal purple, with unusual, unforgettable tones. This spectacular gift went with him for over ten years. One morning, the gift was gone. Luck or bad luck? According to the practitioner, it is better without. The vividness of colors was blinding as clarity in the mind of the neophyte. You “see” more accurate with your hands.

Under the glowing shell of the aura, the clairvoyant distinguishes a layer of denser brightness surrounding the physical body. This layer measures from 0.8 to 3 inchesAverage. Extreme cases are largely out of this range. It constitutes the body of the heart, subtle body or energy body. It is on it that are located the different chakras, the seven major and a few others, such as those of elbows or knees. And finally, under this thin shell, the physical body moves in the center of this assembly of lights and flashes.

This is the subtle spectacle offered by a human being.

There are in the human sphere several specific configurations of energy: that of the infant, that of the pre-pubescent child, that of the woman pregnant, menopausal, that of the warrior, the nagual and that of the awakened. These are subtle signatures impossible to counterfeit. There are also brands that cruel existence left on the aura. These wounds of the soul appear as dark patches in the brightness. You can clean your aura by walking – or better dancing – barefoot on sacred earth.

We meet one last case, so weird, where the being appears first in his physical body alone, without aura or energy body, without the slightest hint of brightness. In the eyes of the clairvoyant, this being takes a leaded aspect. This is not an alien, he is an ally. An interplane: a being from another plane of reality. All that belongs to this world has an aura. Even inanimate objects.

The poet was right: they really have “a soul that is attached to our soul and the strength to love.” Strange paradox in this material world: it seems that the aura, ie the soul, is the major feature of our plane of reality. The universe is a heap of souls. The material exudes the spirit. A heart beats in stone. We have seen that it has a memory, and that it is alive.

This is perhaps why physics becomes metaphysics? When listening to a physicist explaining the theory of fields, the shaman applauds, the Sufi marvels, the Christian thinks he hears the song of quantumlost in translation: in French, the Song of Songs is said “cantique des cantiques” which is close to “quantique” (quantum). 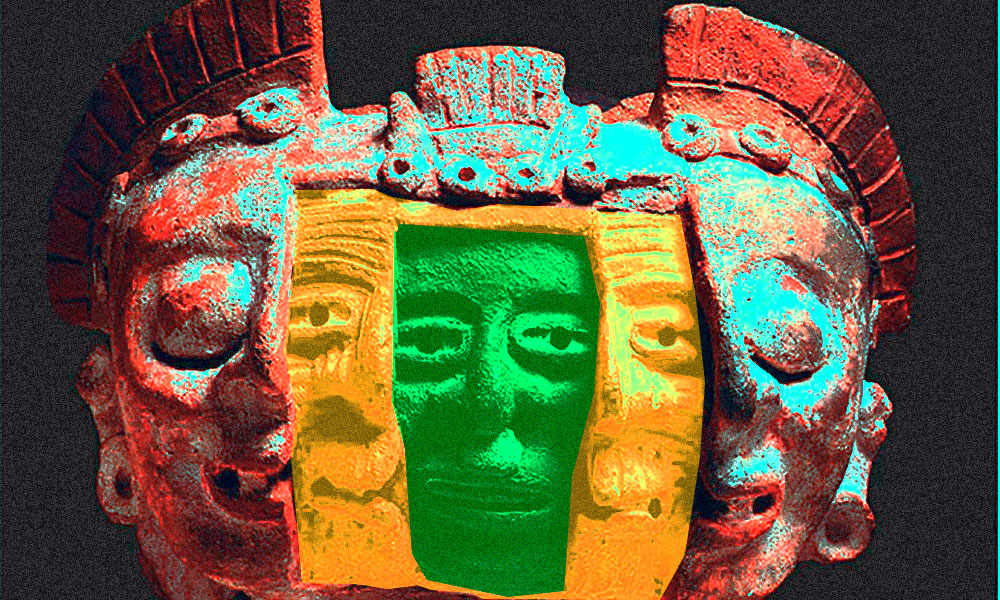 Everything is light and color in the invisible part of our world. The greyness and shadow are not appropriate.

A person often meets destiny on the road taken to avoid it.