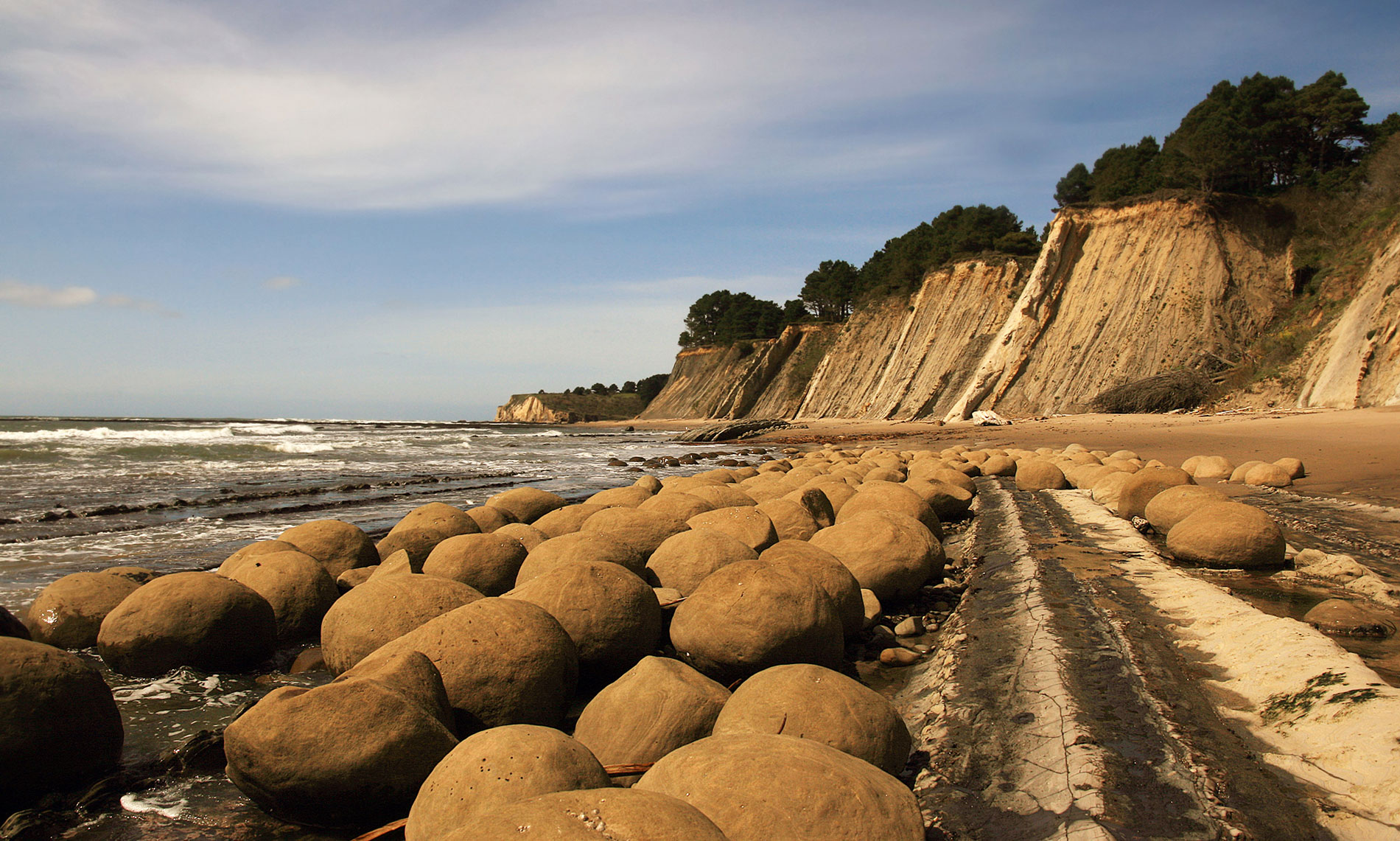 Like trees, stones have a secret language. Stones are the ancestral witnesses of the cosmic adventure and its peak on this planet: the human species.

As such, they are quite ready to collaborate with anyone who respects them. Come into contact with a stone, large or small, laying your hand or your forehead on it.  And let the mineral camcorder project in your head the adventures the stone quietly witnessed. Thus we have at our disposal billions of memories, myriads of non-hacked videos, free and true. Come on, is it really that easy? For a child, it is. But for an adult, it depends on the feeling … and time enough. The child keeps in his pocket a stone that brings good luck to him. They communicate together, the stone and him. No port or connection, with the stones, it goes through Wi-Fi. The stone is electronic. How would work laptops and mobile phones without the memory of the stones?

Each man, anciently, is a big stone. 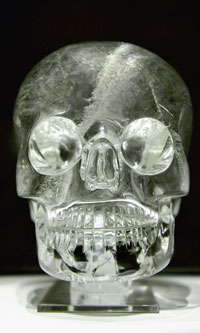 Without all these tiny quartz crystals that make an honest job of stone while our engineers take it for science. King of rocks, the crystal is a perfect witness. Its exploits are unrivaled. The crystal skulls inherited of the Atlanteans were formed for this purpose: to transmit the images that the ancient gods have programmed. But for a brave heart, any rock will do, dolmen or ragstone, roller or key-to-vault, tombstone or cromlech. Countless are the entries in the Memory of the World. Our oldest monuments are also in stone. So are the stargates. And without this stone, where would Jesus have built his church? Within its intimate material, stone stores gigabytes of RAM and terabytes of ROM. Indeed, stone stores a very large quantity of information in its molecular structure.

This information has been collected over time by its bedrock or by itself.  Any stone keeps forever the memory of where it was born, the fulcrum of incandescent material into a whirlwind of energy, where it acquired once its intimate structure. Its first memories ever. And the living stone has cooled down, it froze for years, a part of eternity. Immutable and strong, it lasts. Every stone is witnessing an abyss of millennia. This is the life of stones, extremely slow, devoid of rough edges. While the powerless seasons break on its thick skin, the stone is structure and the structure is memory. Anyone looking for one magical stone forgot that they all are. We must relearn how to read them. To touch them. To feel them.

In Romania, far from the cities, there are many surprising stones. The locals call them trovants and these stones look alive. They grow, you can see form growths, types of bubbles. Better yet, they can multiply! Note that this does not happen to the naked eye, there must be thousands of years … In the county of Valcea, these stones are found in many places, but especially in Costesti Outdoor Museum. The place has been declared a nature reserve since 2005.

Almost everywhere in the world, you can find rock spheres whose diameter varies between 50cm and nearly 2m. Stones rounded by erosion or rolling in a glacial torrent? Stones carved for an unknown purpose? In some places, these stone balls are found by the dozen, one on top of the other, as if giants had abandoned their game of balls …

Archaeologists and geologists are tragically silent on the subject. I’ll send you a photo of my neighborhood – I live in Erquy. This stone ball is located in the village of Kerléo, at the foot of Méné Bré in the Côtes d’Armor. 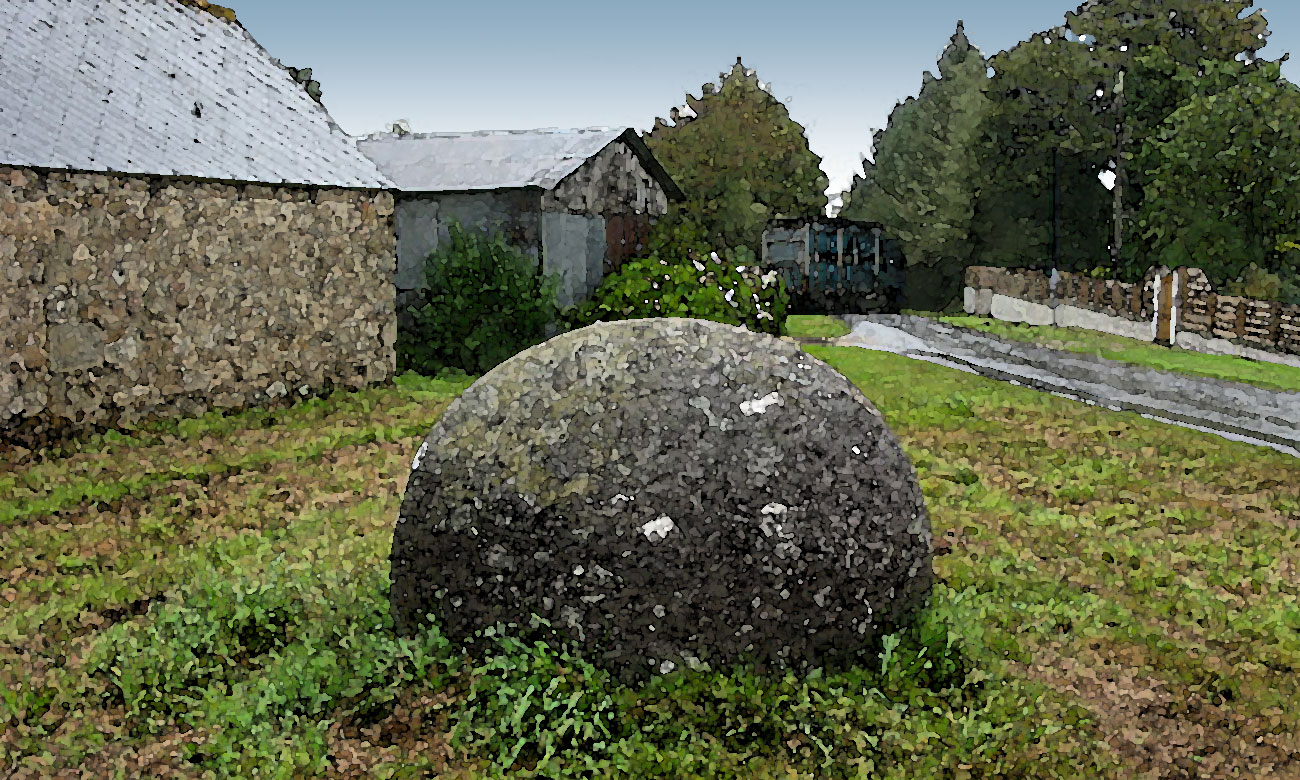 Ancient people loved geometry, as evidenced by this puzzling issue: the mysterious Neolithic stone balls of Scotland. I guess they are kind of antistress device for neolithic businessmen … These strange artifacts are symmetrical in shape and very skillfully manufactured in such a way that they appear to be quite modern, but they’re not. The prehistoric artifacts of unknown origin were found mainly in Scotland and some of them in England and Ireland.

Many say they’re fake, but if that’s true, why are kept in museums as valuable objects? Archeologists say these spheres of stone carvings dating from approximately 4000 BC, and were made of different stones ranging from sandstone to granite. More than 425 of these artifacts are now known and three hundred and seventy-five of these spheres are most of the same size, with a diameter of 70 mm approx., but there are also some up to 114 mm diameter.

They are different from each other. Some were carved with four or six simple buttons and decorated, seven buttons, eight or even 33 buttons; your decorations are also varied. Many were carved in the sides with spiral patterns or complex intersections. Only a few are damaged. They don’t have any signs of use and were not found in contexts that suggest a specific function. However, despite their numbers, very little is known about carved stone balls and their purpose is still unknown.

Over four hundred stone balls like these have been found, nearly all in Scotland, and specifically the north-east. We do not know what purpose they served, or what their meaning was to the communities of the time. Such outstanding items must have carried powerful messages concerning the social identity of individuals within their communities. Very few have been found in secure archaeological contexts and their dating was hotly debated for many years – it was once suggested that they were Saxon. However, examples have been found during excavations at the Later Neolithic settlement at Skara Brae,see the archaeological site above Orkney.

The decoration on many of the balls is similar to that on other artefacts of the period, such as pottery and cave art. The balls can be quite elaborate; the most common ones are those with six projecting knobs, which may be plain or decorated. They are usually very similar in size. (source)D.N. Marshall, ‘Carved stone balls’, Proceedings of the Society o-1, 108 (1976-77), pp. 40-72 and also: M. Edmonds, ‘Their use is wholly unknown’ in Vessels for the ancestors (Edinburgh University Press, 1992)

There is a desert valley, in a California national park, called the Valley of Death, because the climatic conditions make it almost impossible survival. On the smooth surface of this desert there are stones of various sizes, some weighing several hundred kilos. And these stones move themselves, if we judge by the traces they leave on the sand. 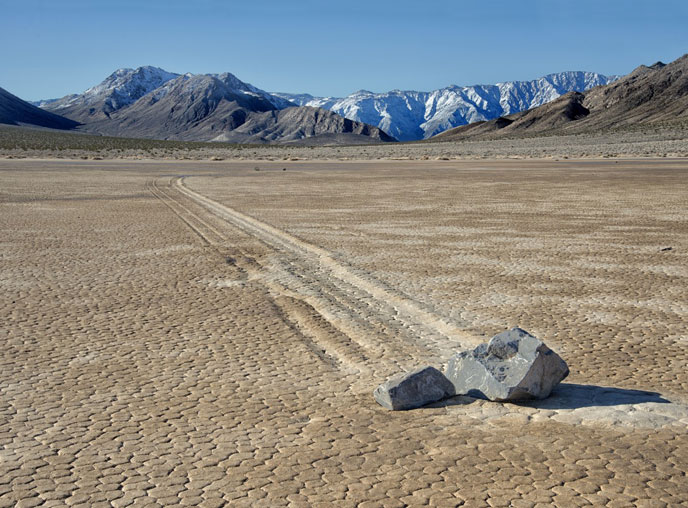 Scientists have finally moved in, they installed cameras, they filmed the stones that move by themselves, and they even explained the phenomenon. In this piece of desert winds can reach the speed of a tropical cyclone. This is energy that moves the stones, even heavier. How a wind, even violent, he can move a massive stone three hundred kilos? As we can see from the video, the sandy soil is covered in winter with a thin layer of ice. Friction is then minimized, and the slightest breath could drag the stone. A fortiori in the case of strong winds … (source)

We need to learn to read. Touch the stones. The feel, browse their veins, their furrows. Shove his fingers everywhere. And ask the real questions.

The island of Malta and neighboring Gozo are crisscrossed with wheel tracks (??) engraved in the rock. There are dozens, even more. (source) Not only nobody has any idea what could have caused such deep furrows, but no one yet has studied the issue. Are they cut? Fossilized? When do they date? Who made them? Why? With what? 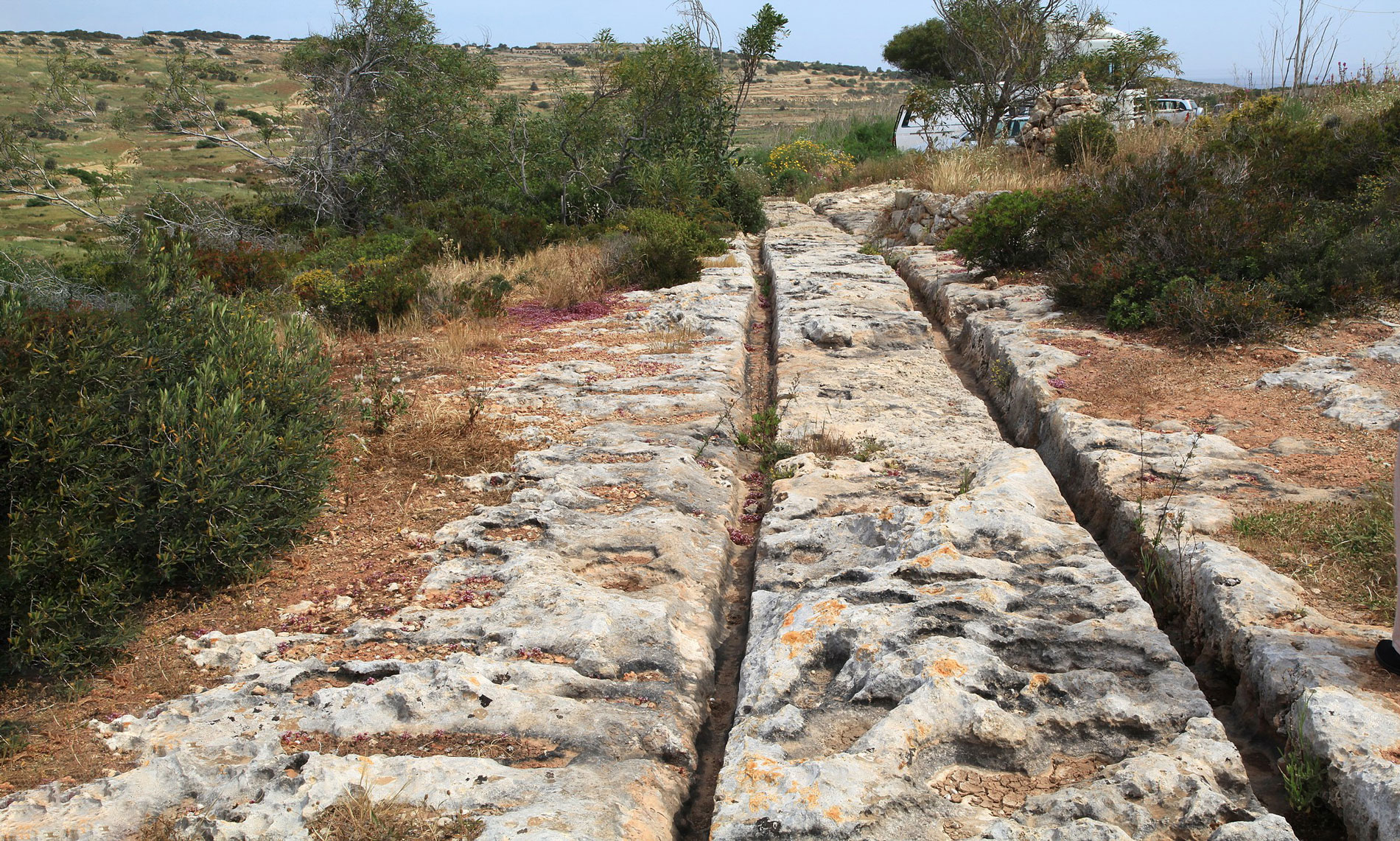 The mysteries are all around us, just open the eye, and stop listening to the soporific hum of the dominant ideology.