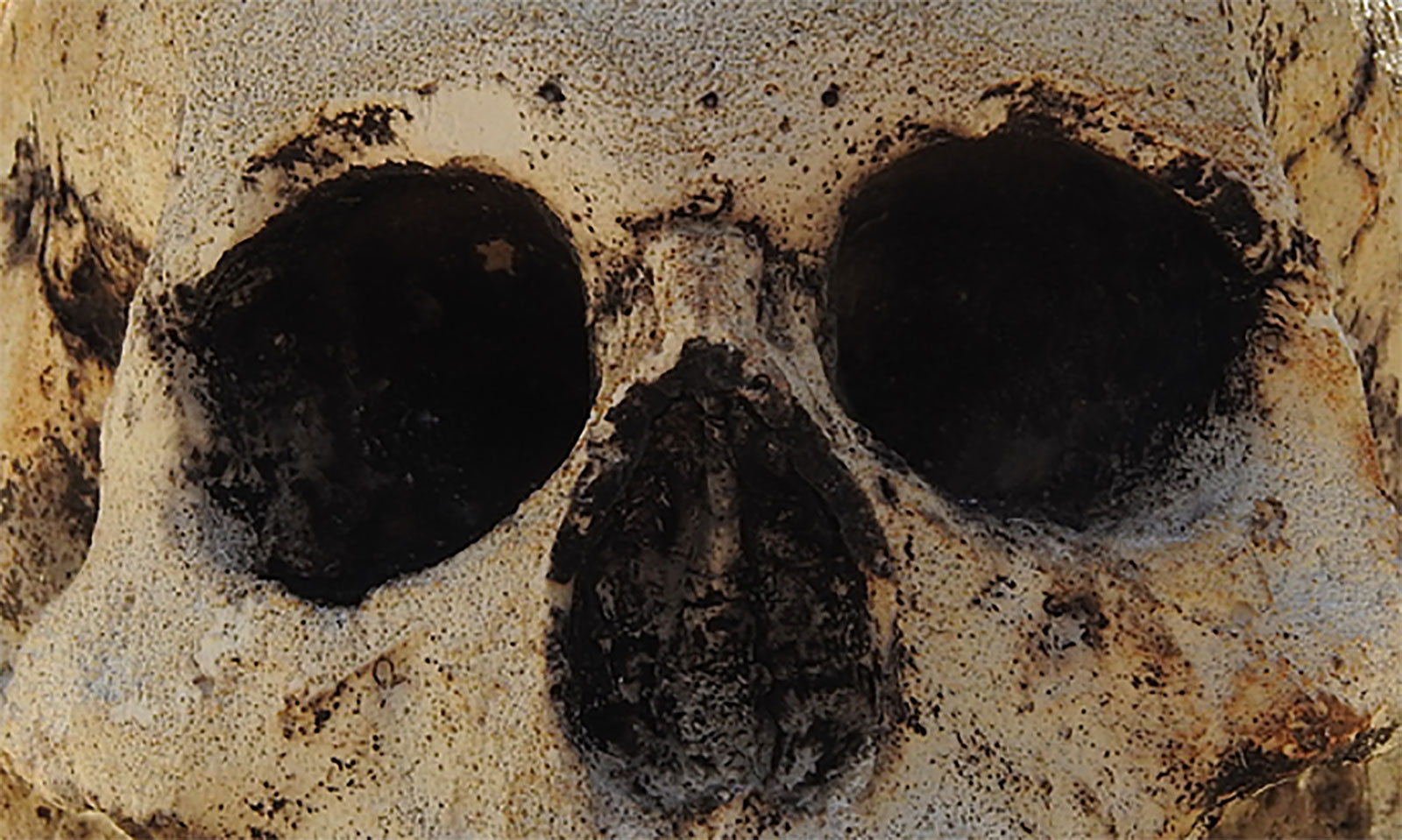 Homo sapiens sapiens, that’s our latin scientific name, meaning “the man who knows that he knows.” But what does he know exactly? Not much. Because he quickly forget those who lived before him.

If we give credit to historians, human memory wouldn’t exceed 3000 years.That is a lot under the score. As we’ll see later on, some of our mythic memories are dozens of thousand years old, or even more.  Before that, it’s a blackhole. The wall of ignorance. Recently, thanks to DNA, man can know a bit more about himself and where he comes from. Science keeps silent. Loudly. Elsewhere, philosophies, mythologies and religions give different answers. Like Tintin did  with the scrolls of parchment to get ‘The Secret Of The Unicorn’ let’s try to superpose them all, so the secret message could be seen through. 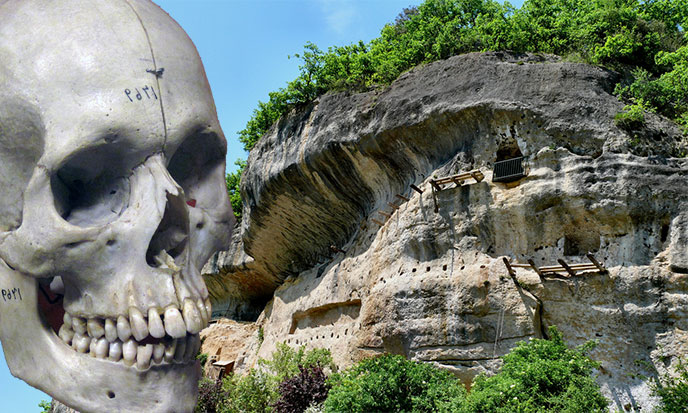 More patience is required, and around 500 000 years ago, all the fossils foundNot all of them actually. For some fossils that didn’t fit the theory were happily lost … are in a way of “sapientization”: Homo erectus evolves into modern man.

150,000 years ago, Homo sapiens appeared in Africa, then in Asia 100 000 years ago, then in Europe 40,000 years ago: it’s Cro-Magnon. Little by little he supplanted archaic Hominidae species, like Homo sapiens neandertalensis.” (source)wikipedia Here is the official speech that the majority of scientists have been standing up for at least a century. Yet, exceptions are not missing: here and there, far more ancient human fossils contradict that theory.

To them, nothing can cast doubt on the main theory. They name those exceptions: singularities. A wonderful scientific invention to mask the weaknesses of a dogmatic theory. If there are only a few exception to the rule, it is accepted. But when the number of exceptions exceeds the number of facts defended by the theory, they are no longer singularities, the theory must be revised. It is happening now, in numerous science fields. But chiefly in the evolution field.

Though neo-darwinians still stand up for it. That’s the last straw for evolutionists, this refusal to evolve!

In the 19th century,  Charles Darwin proposed his theory about evolution, in which we are cousins with apes. Through time, that model became a dogma, and then it became the “absolute truth”. “When a paleo-anthropologist finds the fossil of a Homo sapiens, he doesn’t dare to date it beyond 150 000 years of age, even if the layer where he found it is far older.” (source)Cremo et thomson, L’histoire secrète de l’espèce humaine  Out of cowardice or realism, young researchers learn fast how to think like old scientists. 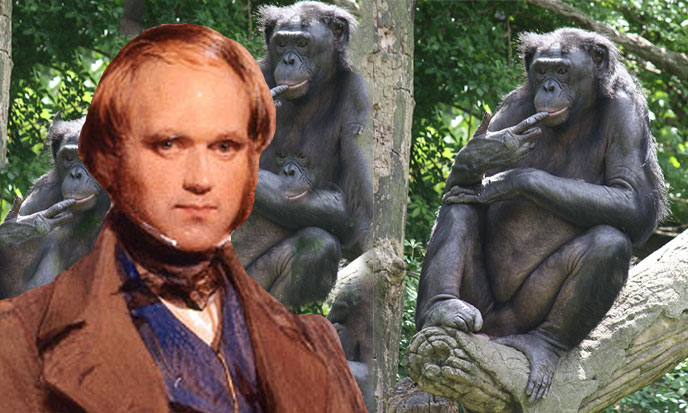 Now the most widespread datation method consists in comparing the fossil with the ones from the books, and deducing a corresponding age accordingly. A scandalous practice, totally non-scientific. Claude Bernard must be turning in his grave. Many topics of the official scientific doctrine are contentious. Not all the fossils are unanimously approved. Some questionable datations can’t always exclude Homo sapiens’ existence in much older times.

But darwinism is no more a hypothesis, nor a theory, it became a scientific dogma. And not only that: it follows the outlines of the prevailing ultra-liberal economy. How could such a situation disturb the scientific mechanism so that it goes the wrong way round? How can we allow researchers to follow their tracks without suffering ideological pressures? However, fans of infallible science should put another record on. Science is human made, its limits are those of this imperfect world.

When science becomes a sect, it loses its soul. And all those who blindly follow it contribute to its ruin.

All truth passes through three stages. First, it is ridiculed. Second, it is violently opposed. Third, it is accepted as being self-evident. (Arthur Schopenhauer)

For me, there are only good omens, because whatever happens it’s up to me to take advantage.