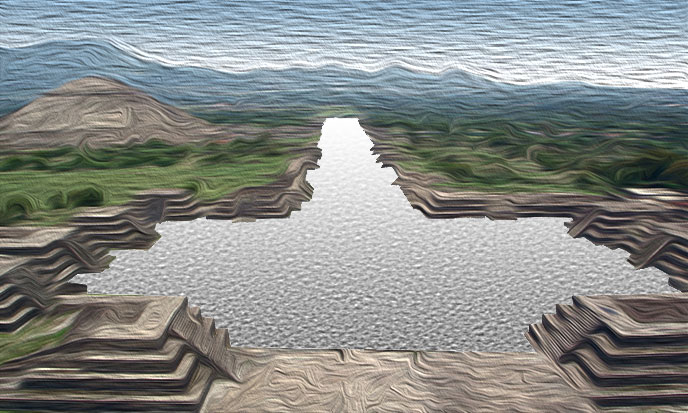 Ceaselessly, new archaeological or astrophysical issues pop and confirm our visions. So much fun! When NASA releases a scoop, like hollow planets or inner oceans, already Eden Saga has told you why.

This time, archaeology is running behind your favorite site. A major discovery has just been made, and I note the incompetence and inculturation of the discoverers. Judge it.

“Archaeologists have found liquid mercury under the pyramid of Quetzalcoatl at Teotihuacan, Mexico.

To understand the significance of this discovery, we must go back to the year 2003 when a tunnel with a depth of 18 meters was discovered under the third most imposing pyramid of Teotihuacan: the pyramid of Quetzalcoatl (a god presented under the Form of a feathered serpent).

After five years of excavation in difficult conditions due to giant fissures, toxic gases, overwhelming heat and darkness, the archaeologist Sergio Gomez and his team arrived at the end of the underground, a closed room.

Already, to get there, they had to bypass several obstacles, such as the presence of eighteen walls of stones built to block access to the underground rooms.” (source)http://www.lefigaro.fr/culture /2015/04/27/03004-20150427ARTFIG00297-au-mexique-le-site-de-teotihuacn-revele-un-nouveau-secret.php

Around 51,000 artefacts from different eras have been excavated. After this first encouraging result, “the team of archaeologists is determined to continue exploring and hopes to find the burial of a governor of Teotihuacan in this underground complex.” (source)http://www.lefigaro.fr/culture /2015/04/27/03004-20150427ARTFIG00297-au-mexique-le-site-de-teotihuacn-revele-un-nouveau-secret.php

Well, it would have astonished me if the archeos forget their eternal crappiness: all the pyramids are tombs. It is their holy creed, their oriflamme, and their reason for living: death. What an appalling lack of imagination!

In most of the medieval churches and in all the cathedrals there are the tombs of notable laymen or ecclesiastics. Must we conclude that these imposing edifices were built to serve as tombs? The obsession with death only brings death, you archeos should remember it. In the meantime please go on with delirium, we’re used to. 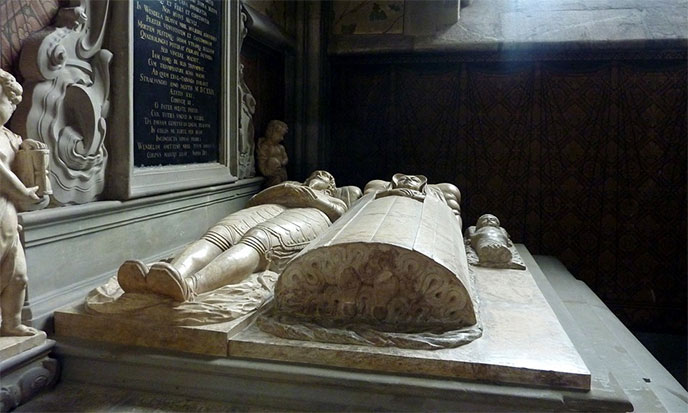 “Until now, no funerary chamber has been identified among the excavated galleries, but the presence of mercury in one of the rooms gives hope to the researchers to be on the right track. Rare in Mexico during pre-Columbian times, the presence of large quantities of heavy metal could indicate that it was used in ceremonial rituals, or to represent a lake or a river of a sacred underground world.” (source)http://www.lefigaro.fr/culture /2015/04/27/03004-20150427ARTFIG00297-au-mexique-le-site-de-teotihuacn-revele-un-nouveau-secret.php

They do not know what it means, hoping that mercury may indicate the existence of an underground tomb. I wonder why? This assumption is devoid of common sense. Like all those that they enumerate without conviction, such as “mercury was used in ritual ceremonies” or “it was used to represent a lake or a river of a sacred underground world.”

To be an archaeologist, a common sense diploma should be required. With the absolute necessity of not saying a word without first consulting the various professionals of the question. If a stone mason or a construction manager had been consulted on the construction of the Egyptian pyramids, a lot of nonsense would have been spared.

But no, nothing moves. Any change happens to be new skin for the old ceremony. Archaeologists are reluctant to consider other scenario than the one they were taught at school, and hammered into at college. Since then, it looks like they live in a closed vase, far from the SciFi movies and books. Far from the creative movement, far from literature and popular arts, far from contemporaries. Look like politicians!

Destitute of imagination, they have not the slightest idea about the use of this mercury, which they consider however “rare at this time” – it is not very abundant today either.

Damn it ! If it is rare, why have it stored at this specific location?

Here is a good confirmation of my hypothesis on the primary function of the pyramids. I showed how the pyramids of Giza in Egypt were originally truncated, their flat top being used as a landing strip for their flying craft. They were then surmounted by a point, when the memory of the astronaut gods was erased.

All the pyramids of Central America are also truncated. At their summit is a platform which also served as a runway for the flying machines of the gods before. For our distant ancestors were traveling on planes, turbojets and rockets. They also used machines in the form of flying saucers.

It so happens that the ancient sacred texts of India describe precisely these flying machines, which they call vimanas or pushpakas.

The texts also say what was the fuel used by the engines of these flying machines: it is precisely mercury. Now, remember Greek mythology. God Hermes, messenger of gods, flew through the ether to bring as fast as possible the important news to the gods of Olympus.

He is called Hermes with light feet, it is represented with two wings at each heel. This obviously means that the god Hermes was moving in an individual flying craft, a vimana if you want. With what worked this vimana? The fuel used was mercury, as the Roman name of the god Hermes: Mercury.

I am certain that archaeologists have found, under the pyramid Quetzalcoatl of Teotihuacan, an astroport service station, with its fuel reserve.

We can therefore anticipate the discovery of other reserves of liquid mercury under other pyramids around the world, especially in China, where the truncated pyramids are legions, known as the “Solomon thrones.”

Now another hypothesis has been given to me by a faithful reader, Antony S. Here is his brilliant suggestion: “Just a thought that your article gave rise to in my mind. If they were able to realize nuclear fusion – in the hypothesis of their high technological level,this is quite conceivable – why not consider these pyramids as centers of mercury production instead of limiting them to storage? These pyramids were capable of producing an ‘infinite’ amount of energy. They could have powered a fusion engine that transmutes gold to mercury, for example, before storing it.

This large quantity of mercury could also have been used to measure the variations of the electromagnetic field. (source) Technology used for example in stealth planes to make them undetectable.” 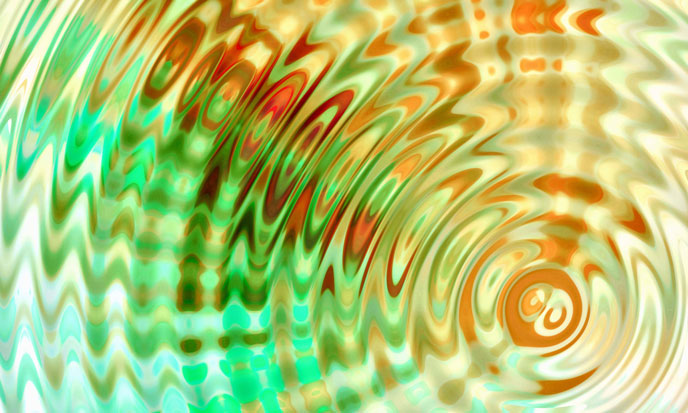 We deserve all of our meetings. They are tuned to our destiny and have a meaning that is up to everyone to discover.