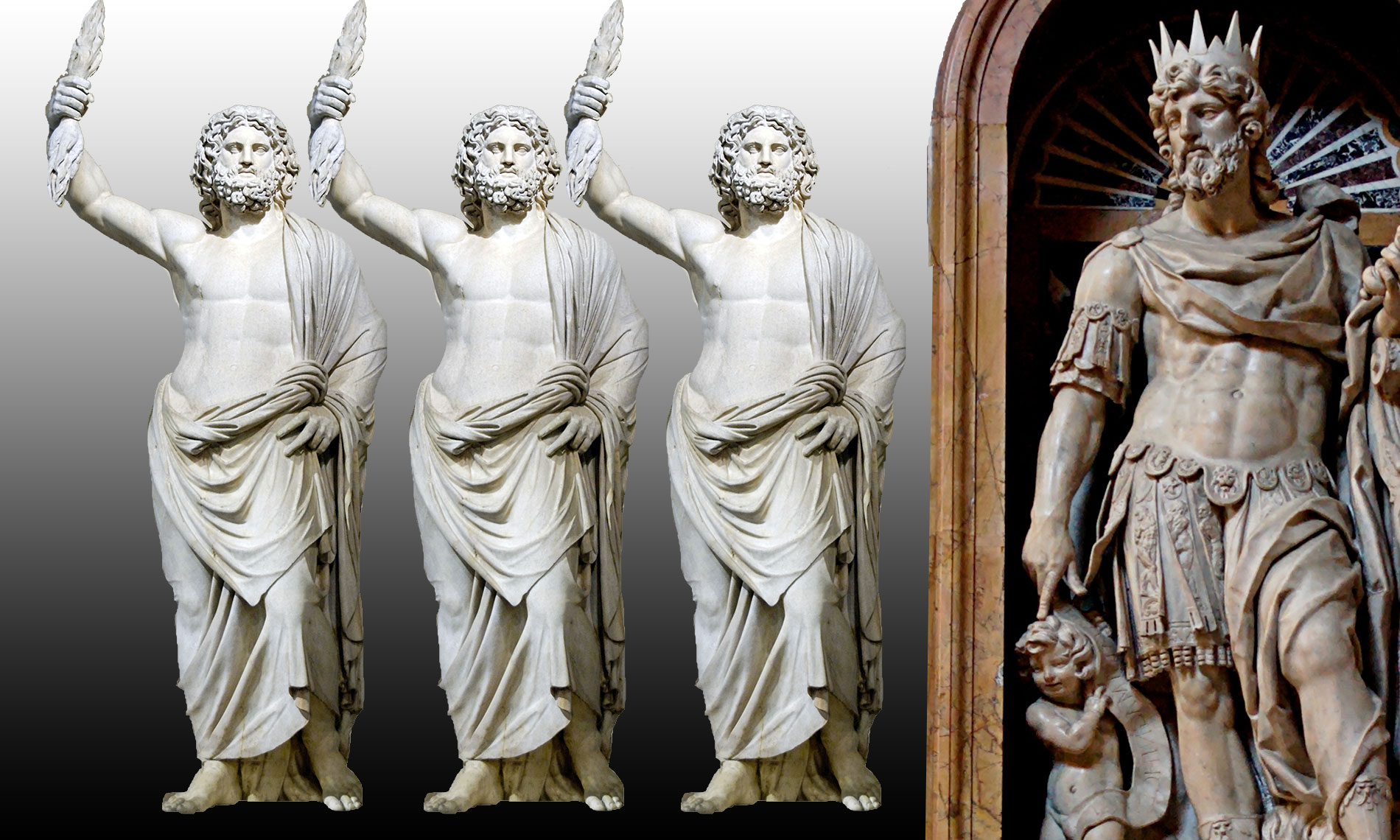 The Atlanteans did not belong to this planet. They were settlers from planet Wahn, system of Alcor, constellation of Ursa Major. Their gigantic mothership –called Hyperborea— was the size of the planet Venus.

While their mother ship remained in low orbit above the North Pole, the Atlanteans had chosen the Atlantic Ocean to lay a circular artificial island, Atlantis, which occupied most of the North Atlantic. This strategic position allowed them to easily colonize both shores of the Atlantic Ocean. In my tales of eternity, I give them many names, faithful in this to the biblical tradition, where a supposedly unique god does not receive less than seven different names. They were much more than that: more than 12 million came to earth to design and educate the human race. Atlanteans, Lemurians, Hyperboreans were some of their names. Like Titans, Olympians, the former gods, the astronaut gods, the terraformers, and many other names given to our creators by all the prophets and religions. 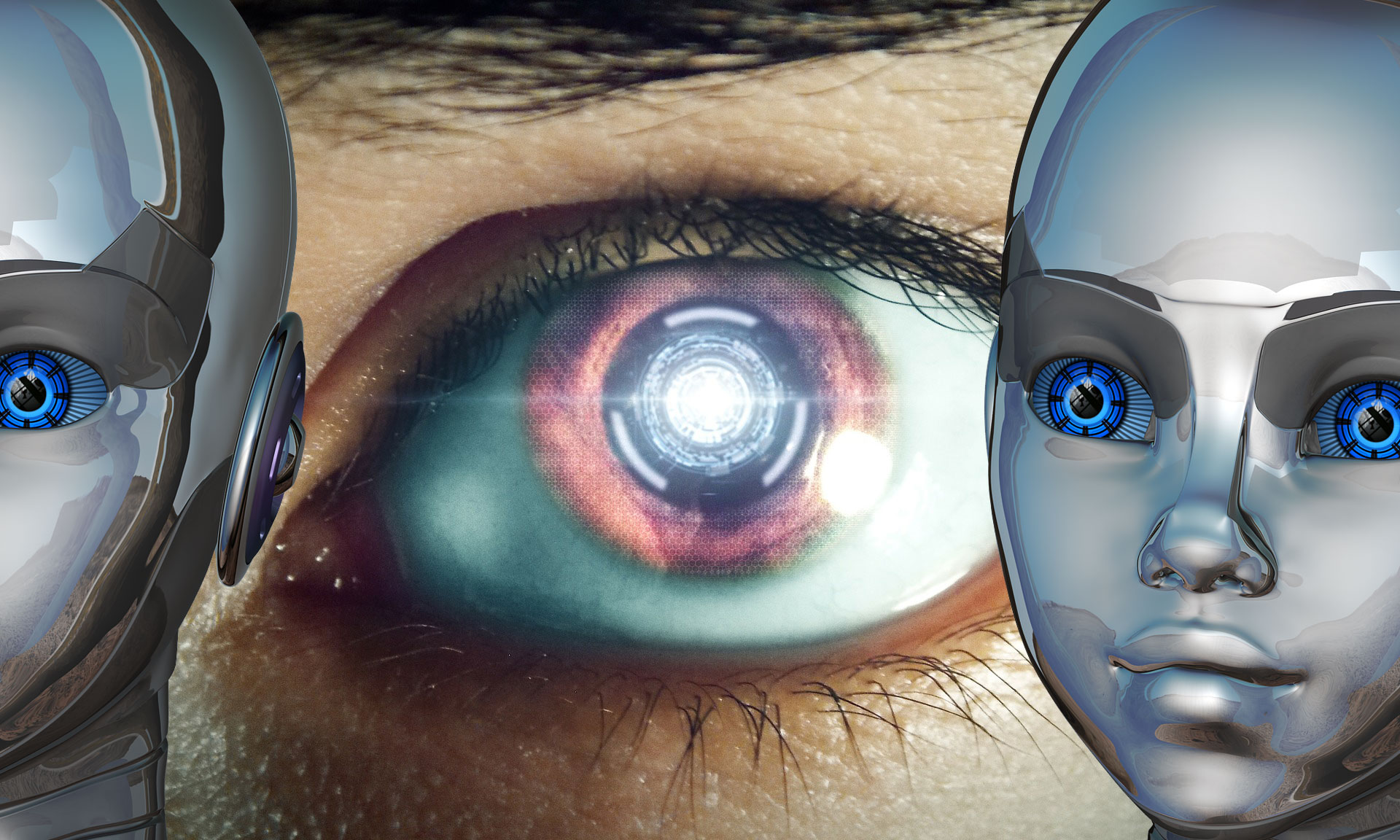 I renounce to enumerate all their scientific advances, which for the most part would seem inaccessible, if not inconceivable. It must be said that they are really experienced. The civilization of Alcor developed without major interruption during several eons. For 13 billion years, Alcor has been flourishing on the galactic fringe. It will be understood that at our sign, the superiority of the former gods is not only overwhelming, it is improbable. Next to them, we are overcooked noodles. Insignificant larvae. Besides, they made us feel it, up to add to the extent of their powers. This explains the devotion of our ancestors for their all-powerful tyrants. Which also explains why we took them for God.

Gods they were not, not at all. Today, when we think of God, we associate him with omnipotence, but also perfection. Believe me if you can, the former gods were far from omnipotence, and further still from perfection. They were conscious of it and were constantly trying to improve themselves: the quest for enlightenment was the main subject of their studies. They had discovered a host of ways of enlightenment, but, strangely, they did not believe in God, did not pray nor have any religious ritual, and like all mortals aware that they will die, the former gods wonder about what awaited them after death.

With the recoil of so old a civilization, they have not the least concern for transcendence. They probably know that they are not the most powerful beings in the galaxy, they were aware of the existence of the Great Gods of the galactic center, but they were not going to loose any sleep over that, nor to impose their arbitrariness on creatures that they consider their property.

Singular behavior among supermen who have always been exploring the powers of the mind over matter. It is the study of these powers that made them discover geo-energy or vril. The mega-civilization that engendered ours has resorted to several types of energy: the atom, the wind, the lightning, the sound, the plasma and especially the vril. The energy I call geovril is the electricity produced by the Earth, considered a giant dynamo. It is the main energy source used by the former gods.

Self-produced by terrestrial magnetism, the vril circulates around the globe by vast fluxes. The geo-energy was captured by the pyramids, exploded by temples or stone circles, then conveyed by water pipes and/or polarized alignments. We saw that there was a failure to take off from the island-ship Atlantis. In falling heavily, Atlantis caused the deluge, but it also caused the tilt of our planet ecliptically. The new inclination of the earth suddenly brought down the energy production vril. To overcome energy deficiency, the vril power plants were adapted to lightning energy.

The vril energy has not disappeared. Since it is vital, the vril circulates everywhere. Without it, everything stops. With it, everything is fine. The everyday language constantly testifies of its presence: it is the good vibes, the good vibrations of the 70s: when the current passes well with someone, one is on the same wavelength – someone attractive exerts an attraction comparable to that of a magnet on the iron and two loving hearts react like the magnetized metal. It’s still the vril starring in these love shows called scalar waves and whose healing powers at a distance are quite conclusive.

Vril is also the nerve impulse that runs through our body. It is one of the languages ​​in which Mother Earth speaks to us. To feel it, we have the soles of the feet which is the most suitable subtle organ. By walking barefoot on the sacred ground, the first peoples know that they are recharging themselves in subtle energy without which all living beings are not slow to perish and die. The monks, at the time when they still felt the life vibrate, wore barefoot winter and summer – sandals with thin soles that protected them from the cold medieval slabs, without depriving them of good vibrations that can be felt in Romanesque crypts or Gothic cathedrals.

The energy of the human vril had a sacred function, that of transforming man into god by rendering him the lost powers or psi powers that result from the synchronous use of the two cerebral hemispheres. The carefully dosed vril increased the electrical tension of the central nervous system and triggered a rise of kundalini. The technique was probably very complex, which explains that after being perfectly mastered by the Atlanteans, the exact knowledge was gradually lost, transmitted to the initiates, like the Levites. Let us remember that the members of the tribe of Levi alone were authorized to manipulate the Ark of the Covenant, instrument of enlightenment par excellence. It was to give to the Hebrew slaves this machine of enlightenment that Pharaoh Tuthmosis III, better known as Moses, took it out of the treasure of Egyptian occult science.

Whatever the time, the latitude and the circumstances, it seems that our ancestors have always sought awakening, enlightenment and interior plenitude. Countless techniques have been used for the same purpose. Egyptian bas-relief below show us the use of what I think is a vril box, on the model of hyperbaric chambers of divers or sensory deprivation boxes of the 80s. We can note the presence of electric cables connecting the caissons to generators. Lying naked in this box, the applicant received his baptism at the vril. The properly regulated landfill provided awakening without major risks.

The different scenes of bas-reliefs or Egyptian frescoes are very precise, so precise that one can think that every detail is significant. We do not have the right to neglect one. The djed is not a symbol, it is a precious device, a major utility, hence its omnipresence in Egyptian iconography. In ancient Egyptian, djed means stability, duration.

A clue that leads me to think that the djed could serve to prolong the existence of the mortal gods, such as soma for the Hindu gods, ambrosia for the Olympian gods and mead for the Celtic gods. A little boost, and hop, the DNA was rectified, the subject rejuvenated. This fascinating country would have gathered only goats in rags if it had not received the Atlantean heritage. And our beautiful human species, of which we are so proud, what would it be without the precious help of terraformers? Now that we are going to become terraformers ourselves, it is important to review the successes and failures of our terraformers. In order to try to be better than they have been. Which will not be so easy. 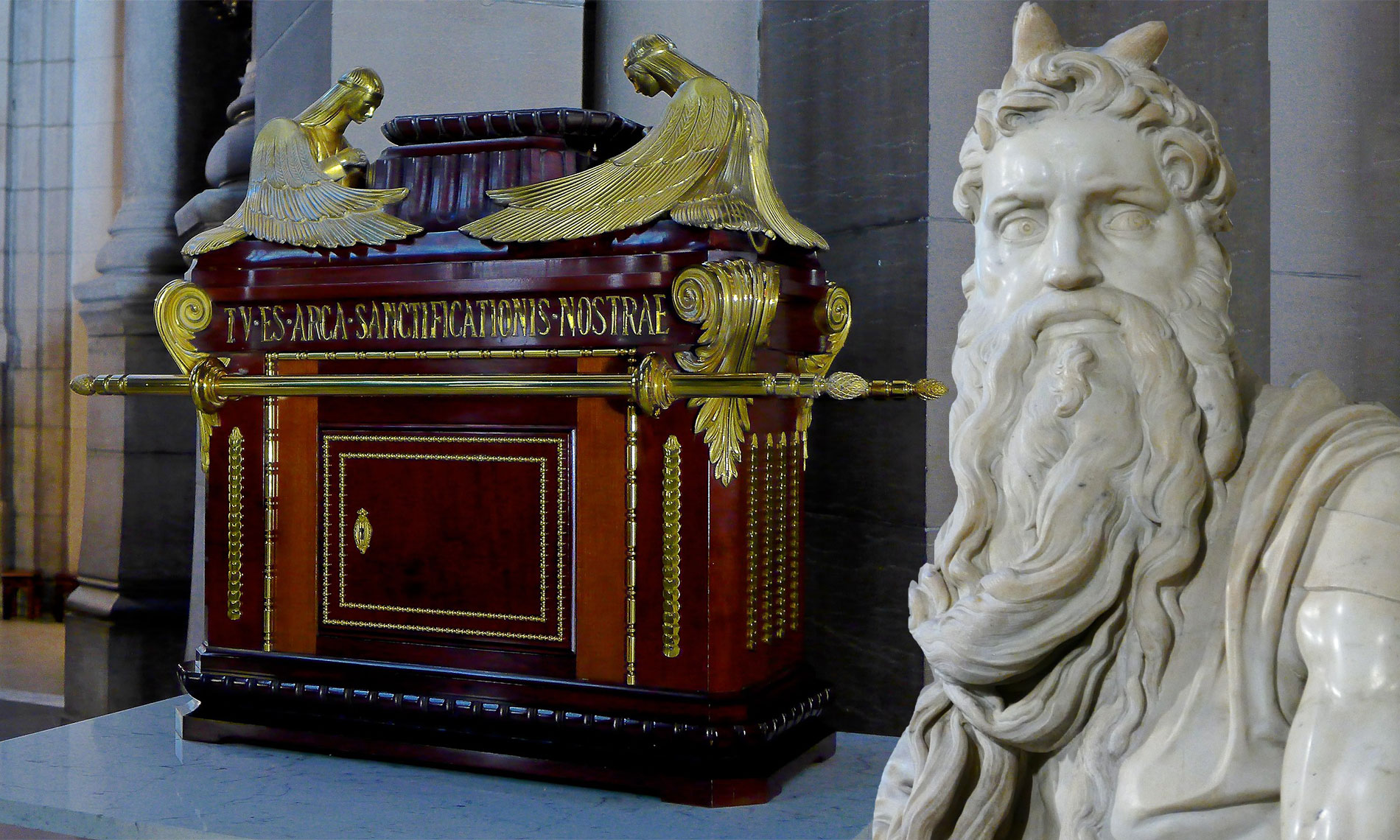