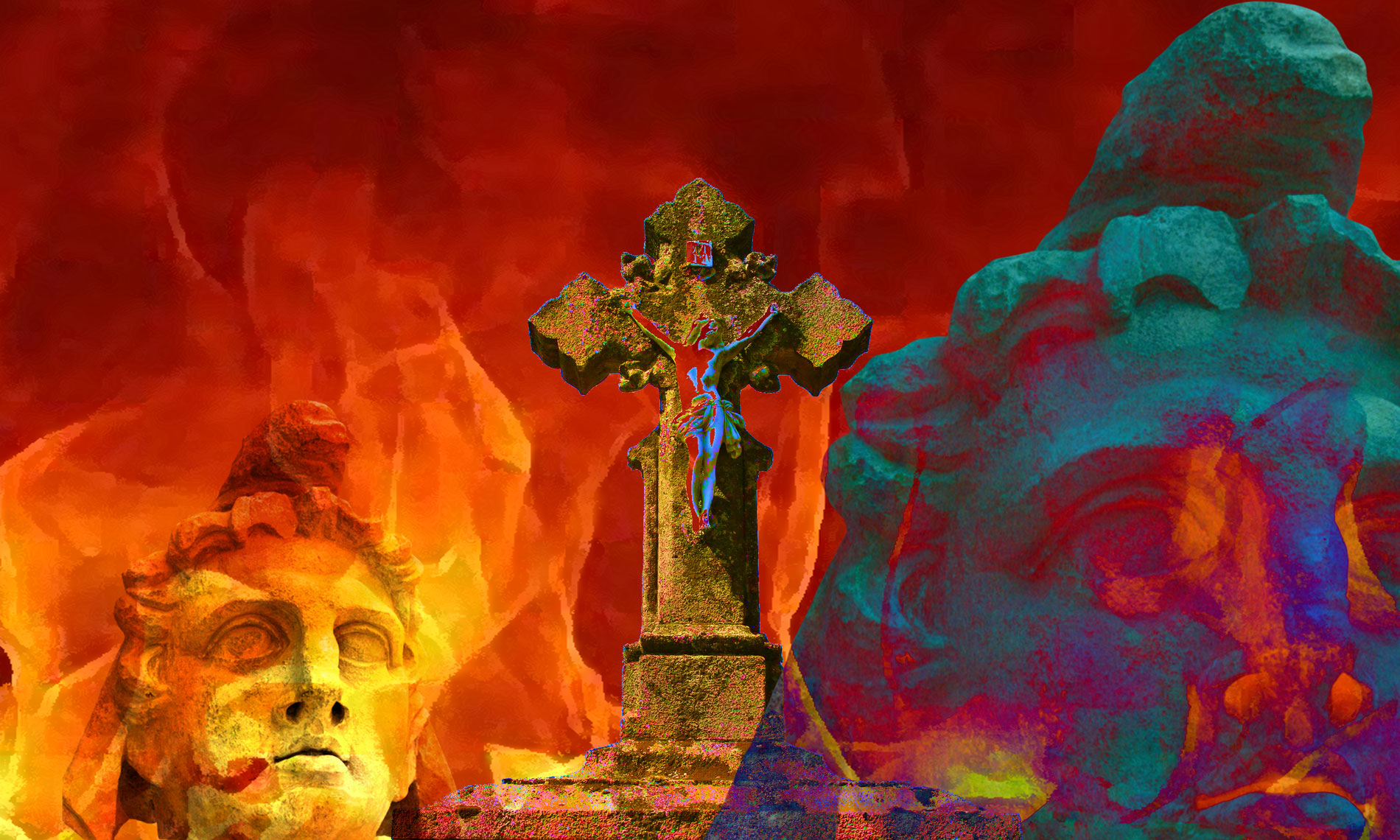 “If Christianity had been stopped in its growth by some mortal disease, the world would have been Mithraist.” Unfortunately, this did not happen. Instead of the awakening religion, instead of the mystery worship, instead of the inner transcendence, we have a religion of falling asleep, of sin, abstinence and hypocrisy, as moralizing as it is immoral.

Contrary to what one can read under authorized feathersauthorized to mess?  Mithraism was not born in the East in the 3rd century of our era, but not at all. This cult was born long before in the West. Its legend, comparable to that of Jesus, is part of the traditional background of Breton culture. In this part of the hexagon, Mithras identifies with the Gallic god whom the Romans called Esus — very close to Jesus … Esus was also called Ivesus, for his kinship with Yves the ancestor of both Britains, tle little and the Great.

The origin of Mithraism

Mithraism or the cult of Mithras (in Persian: مهرپرستی) is a mystery cult that probably appeared during the 2nd century B.C. in Persia. During the following centuries it spread throughout the Roman Empire and reached its peak during the third century. This cult was particularly well received and implanted among the Roman soldiers.

At the end of the fourth century, Emperor Theodosius undertook to eradicate religions other than Christianity. Following a decree of 391 the non-Christian temples are destroyed or transformed into churches; this decree constitutes the death sentence of Mithraism. (source)

This mystery religion, close to the cult of Isis, gave power to the people by making everyone eligible for awakening. Christianity, the religion of the Empire, is a religion of grip. Truely a cult of the reigning emperor, this new religion makes the people easier to control and guarantees the continuity of the empire: just the opposite of the revolutionary spirit of Mithras / Ivesus.

Thus this quote: “If Christianity had been stopped in its growth by some mortal disease, the world would have been Mithraist.”

Cumont, author of a study on Mithraism, argues that he came from Iran through Roman Syria. But other historians chorus against him.

While little can be proved from silence, it seems that the relative lack of archaeological evidence from Roman Syria would argue against the traditional [Cumont’s] theories for the origins of Mithraism. (source)Uncovering Ancient Stones, Lewis M Hopfe (ed)

It is considered evidence that Cumont was wrong. To pass from Iran to the west, Mithraism ought to have been strong at some intermediate stage in Syria, but was not, so the hypothesis is wrong. The reason is, at least partly, because the other religious legacies of Persia, Judaism then Christianity, were stronger in the Levant, the old Persian satrapy of Abarnahara which included the temple state of Yehud. Judaism was founded by Persians as the “good” religion of submissive people, not directly related with the religion of the Persian aristocracy, and so survived more easily, especially at the fringes. Mithraism came more directly from the religion of the ruling Persians, and survived less easily the demise of the Persian nobility outside of the Persian core lands.

The sciences of Life and Nature have no science but the name. They are chapels, sects, clans and clubs jealous of their prerogatives. One can judge the notable differences between linguists and historians on this issue as on a thousand others. There is a lasting quarrel between the proponents of a Persian origin of Mithraism and those who choose another option. I am definitely one of them, but I go even further. In several pages, I have shown to what extent the Celtic language and culture, and more specifically Breton, is to the east and south of the Mediterranean basin. 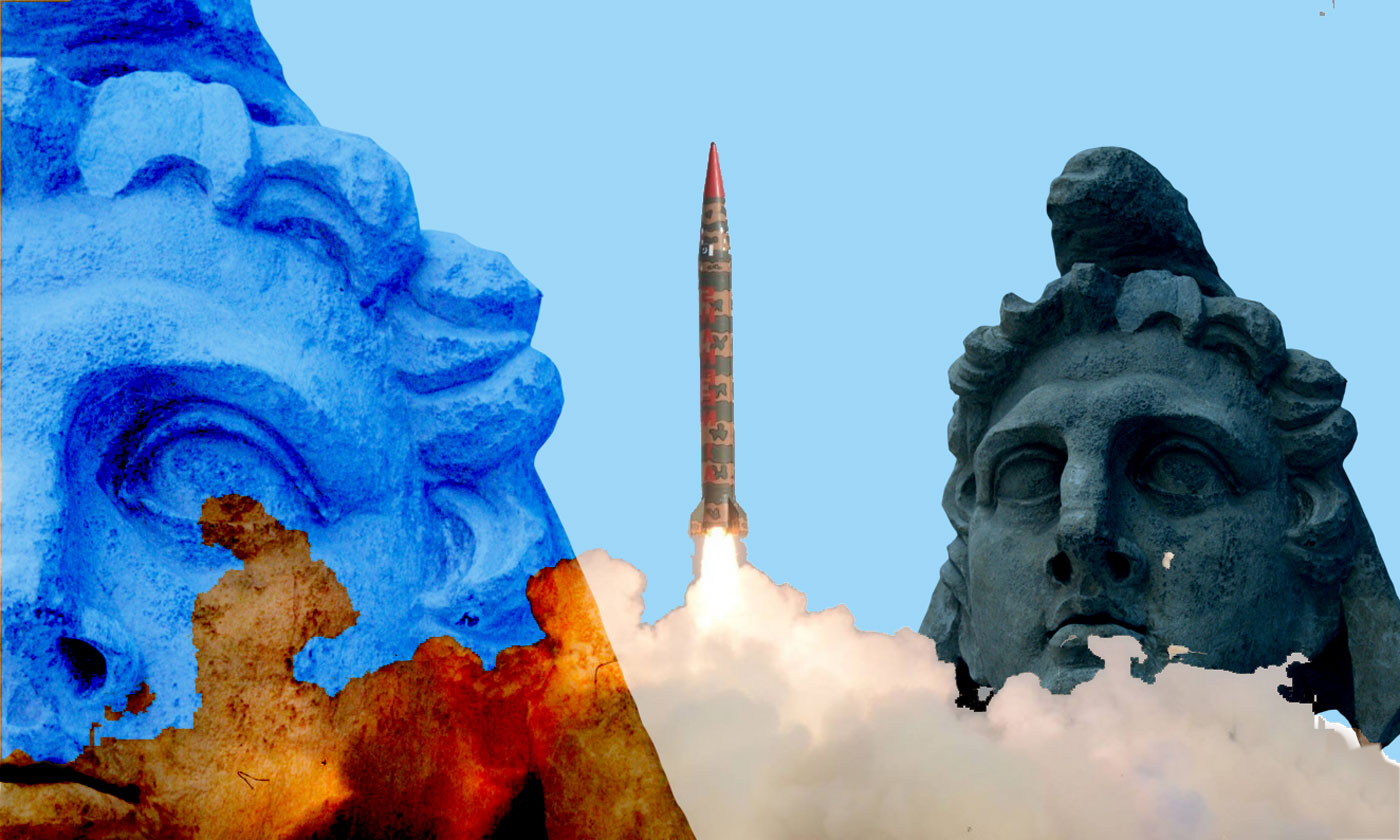 My purpose here is to comment on the curious longevity of the cap worn by Ivesus Mithra. And that many other insurgents have worn after him… I’m not going to let the national holiday go by without giving you an anecdote. The red cap of the underpants, the pointed cap of the revolutionaries, was the cap of the slaves freed in the Roman Empire. And before that, it was Mithra’s cap. And now Smurfs’ cap… Such a ride!

On June 20, 1792, the people of Paris invaded the Tuileries. Knocking over the guards and obstacles, the angry crowd makes their way to the king and hands him a Phrygian cap. Louis XVI, surprised, took hold of it and headdress. He was well inspired, because this headdress had become a symbol of freedom for the people of Paris.

It is a rage among the undertakers as soon as the Bastille is taken. It was a way for them to claim the freedom they had won, for the Phrygian cap was worn by freed slaves in the Roman Empire. The people had education, as their leaders were going to show us. We can make the revolution without forgetting its letters.

Educated or not, the people of the people wore willingly the red cap. So the red Phrygian cap became a revolutionary rallying sign. The state seal will be changed to France as a France under the guise of a woman dressed in Antiquity, standing with her right hand holding a spade surmounted by the Phrygian cap.”

The Cap Of Freedom

This woman will become Marianne under the Third Republic and the Phrygian cap remains one of the symbols of France …even if freedom, cherished freedom is no longer what it was. Nor nostalgia, said Simone Signoret

Who still thinks of Mithra forgotten by wearing his cap? Mithra wore it all white. Like the Smurfs, by the way. Except the great Smurf who has it red. Revolutionary color par excellence! Like what comics is an initiatory art. I made a career out of it for this reason too.

Before appearing in the revolutionary coat of arms of France, the Phrygian Cap was an emblem of freedom among various ancient and modern peoples. It was worn by many tribes from Iran or Cappadocia, to the Scythians or Sogdes of Central Asia. In 1789, a badge project showed, among other emblems, a rooster symbol of France wearing this Cap of Freedom.

However, the advent of the Empire in 1804 weakened Marianne’s representation. Its name reappeared for a time under the Second Republic (1848-1852), but took on a negative meaning because of the cap, considered a symbol of disobedience. During the Second Empire (1852-1870), Napoleon III had coins and postage stamps replaced.

Upon the return of the Republic, the Paris Commune developed the cult of the revolutionary fighter with a bare bust who wears the red Phrygian cap of the sans-culotte. Marianne was born. Yet in Paris this one is never called Marianne, the name is only used in the provinces. In each city, statues and bells bear this name and recall the great revolutionary hours. (source) 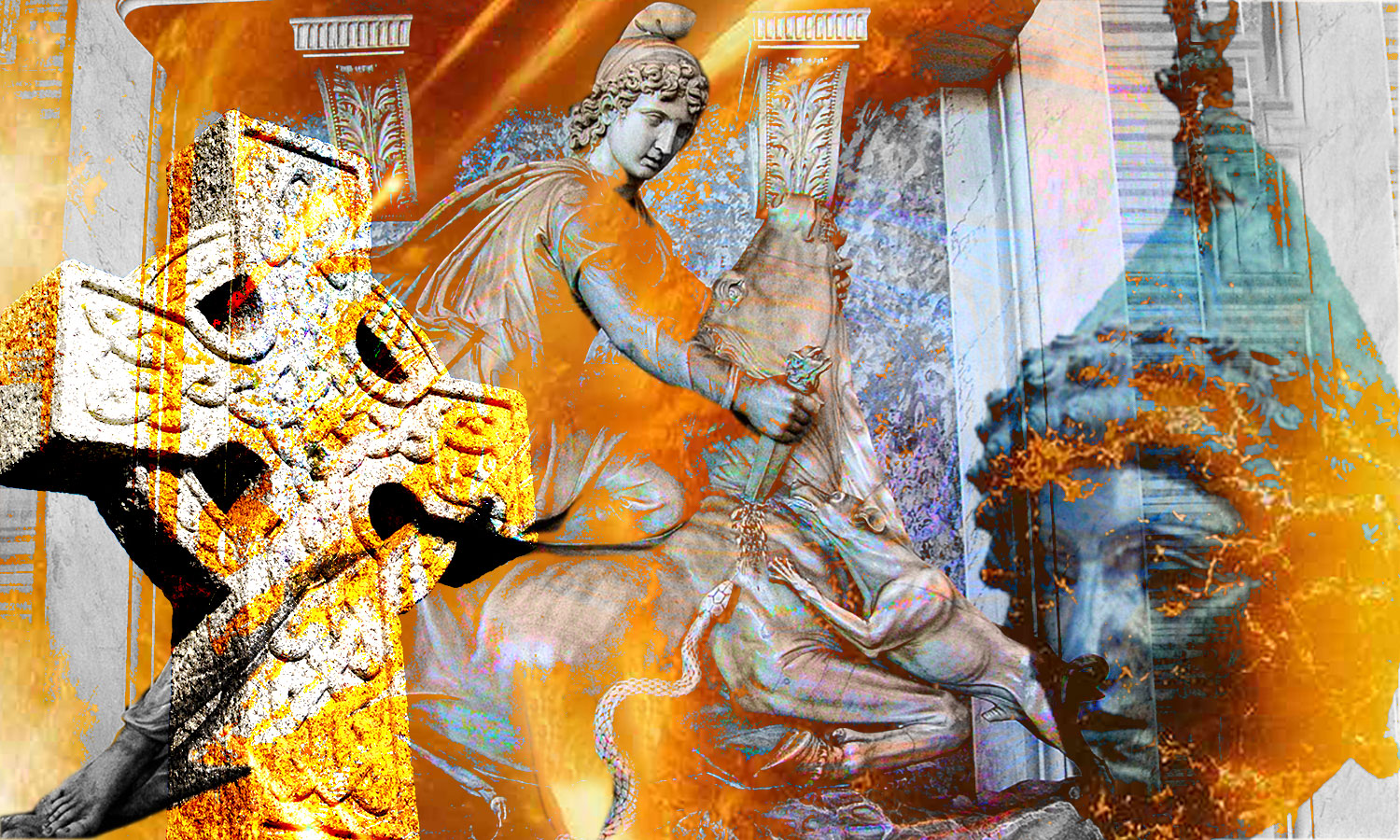 So much for his cap. But I’m not done with Mithra. From now on I want to call him Ivésus, his Breton name suits him better and suits me better. It does justice to the anteriority of Celto-Viking culture on Mediterranean cultures, undoubtedly more recent.