Symbol of divine knowledge, Athena‘s owl takes flight at dusk. Knowledge is a suitcase word which signifies a host of things which have little to do with each other. To appreciate the extent of this diversity, let us dig two common uses. Idioms are so closely linked to a language that other languages ​​struggle to account for it … Poor me ! Another page that will be hard to translate into English!

The two extreme meanings are found in losing consciousness and losing consciousness. To lose consciousness is to fall in apples. More nobly said, it is to put oneself in a state where things here below do not concern us. The other expression has nothing to do with it. To say of someone “it is an acquaintance” is to say that one knows this person. Losing an acquaintance is therefore to deplore the death of a vague relationship … or, more rarely, to forget something that we knew.

An anecdote combines these two meanings. A true story, in any case presented as such. Under the 4th Republic in France, a statesman died in the line of duty. Natural functions, if I may say so. He died in the arms of a whore. Before entering the big man’s office, the doctor asks the stooge: Does he still know her?
-No, she went out by the back stairs.

All knowledge is a co-birth, writes Paul Claudel in his poetic art. The formula is pretty, even if the etymology does not find its account. The philologistSpecialist in the historical study (grammatical, linguistic, etc.) of texts. does not care. Claudel uses the language of the goslings here, my favorite game. In fact, the official etymology is as follows: from the Latin cognoscere, to know. Which comes from the Greek gnosis, Gnosis, divine knowledge. Here ? This is precisely my subject. By chance of an etymology that is not as false as it seems.

Here we have just crossed the narrow gate that leads to the next world. The Great Elsewhere my grandfather was talking about. It took me years to understand. My benefactor had to open the door to the next world for me. I saw my grandfather again, I knew immediately that he was not talking about rags. I had always heard the Grand Tailor.“great elsewhere” is said “grand ailleurs” in French, ie “grand tailleur”…

The narrow gate is a slit in the thick wall that separates the intellect from the mystery. Computer science on the one hand, magic on the other. The partition must be solid. Everything is clear in the intellect. Too bright. The reason is an anti-aircraft project. 20,000 volts. Overpowered, she sweeps through infinite space, tearing the fog, doubting nothing, piercing the mists of time. She has no way of knowing the end of the story until she gets there. In this case, what is it for us? Leave it to the robots.

In the mystery, the intellect is no longer the guide. He serves in the shadows. I’m not talking about the tiny mysteries that we do thrillers. Nor the waltz-hesitation that scientists dance. I am talking about an area where reason seeks a guide. The truth is getting blurry. The quest, evanescent, disappears from the control screens. I’m talking about the famous “left side” of Carlos Castaneda.

Just as our brain has two hemispheres, our dream body or subtle body has two areas of action: the right side and the left side, which more or less correspond to the cerebral hemispheres, however reversed. The right side is the tonal, that is to say the intellect, the reason, the memory, the ordinary life, almost everything in fact. The left side of the body opens onto the nagual: the unspeakable, the beyond, magic, the Great Elsewhere.

No one can teach you anything other than what lies half-asleep in the dawn of your knowledge. (Khalil Gibran) 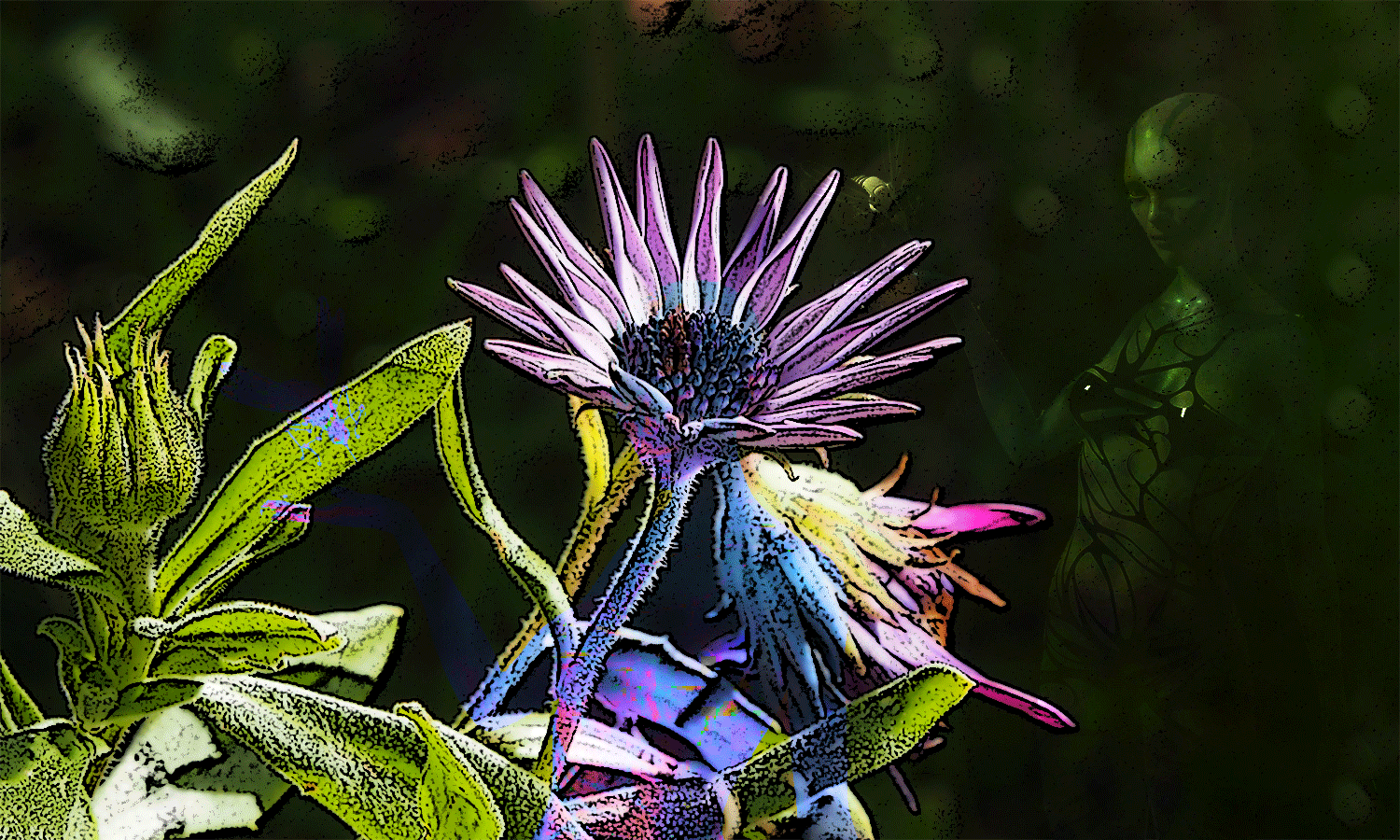 The action of these two sides of the dream body is perceptible in our aura, which the nagual calls our luminosity. When she takes on the vivid color of the nagual, Castaneda describes this state as heightened awareness. It alone makes it possible to discover the non-ordinary reality.

There is a precise point in our luminosity which he calls “immediate knowledge”. As long as we place our assemblage point there, it’s won, we are there. So we know everything about everything, without the effort of research, without the use of memory, nor of reflection, nor of deduction, without reasoning, instantly, totally, with blinding clarity.

The miracle is astounding. Difficult to admit. No scientist will undoubtedly succeed. The hardest part for them is not finding the truth. She is so often at the turn of their reasoning that it is difficult for them to lose her at the last moment. Most of them know that pseudo-science is theirs, but they persevere, they persevere in error. Staggering. When their assemblage point comes to settle on immediate knowledge, they think they are crazy and get examined by … other scientists. A disaster. It is true that the reality is mind-boggling. And again, I am not saying everything. Not all of a sudden.

Here the powerful mantra believe without believing is imposed on the warrior. The other world is unlike anything. Unless it’s ours? The other would be the real one? We said so. Anyway, no one understands anything. We meet strange people there. Pass a pretty boy scout of the routed legions Mac Rond whatever it costs walking in the shadow of a doubt while eating on the road a pie without the crust it looks like he is listening to the tune of Cosi fan tutteThus do they all in a football jersey with dripping colors: amber, lemon, biroute and blue that we add just to add. The joust which is added to something to stir.

Eacult and diffisy at the same time. The error is correct. Defissile matter, fossil sistraction. Docile attraction. Enough… Enough! Why all this delirium? My friend, I can say many more made up words than you can write down. Cursed be the words spoken. The other world laughs at my language. It has no form, it has no bottom, always transforms and endlessly merges into a deformed deceased in the eye of an endless typhoon brilliant border silence sun of darkness dazzling shadow. Let’s walk the path. Let’s climb the slope. We dazzled them in the scree looking for the pulley the rope which binds the useful oil Ali futile hallali allies with lilac with the dregs of Allah shame on whoever will read the evil in this are only carbuncle and candied cherry tassel at the top kid’s cake graffiti on Toto’s head.

Beyond words, top of the demo, ode or out of fashion the evil of evils.

I am talking to you about what we cannot say anything about. There nothing thinks. Nobody acts. We are thought of by others. Who are we acting on? Beware of the reefs in this passive mode. You lose your underwear there. Your desire is to hire. Nothing’s decisive anything’s incisive. This is no typhus, but the myth of Sisyphus. Everything is replayed same same. No pause, no rose, no aim. Idiot wind in the nose. Dead seize the living doing online grooming in the living rooming.

Finish as at the beginning bare ass alone facing the goal.

Knowing at leisure grasping everything knowing to relive to see again in the setting that sparkles the arcane they hurl the boy or the girl the vanilla keel the trip or the wheel the pen or the ball and your shining gaze sends its smoky haze right on the poor guys under the white sky naked in the wild sun. 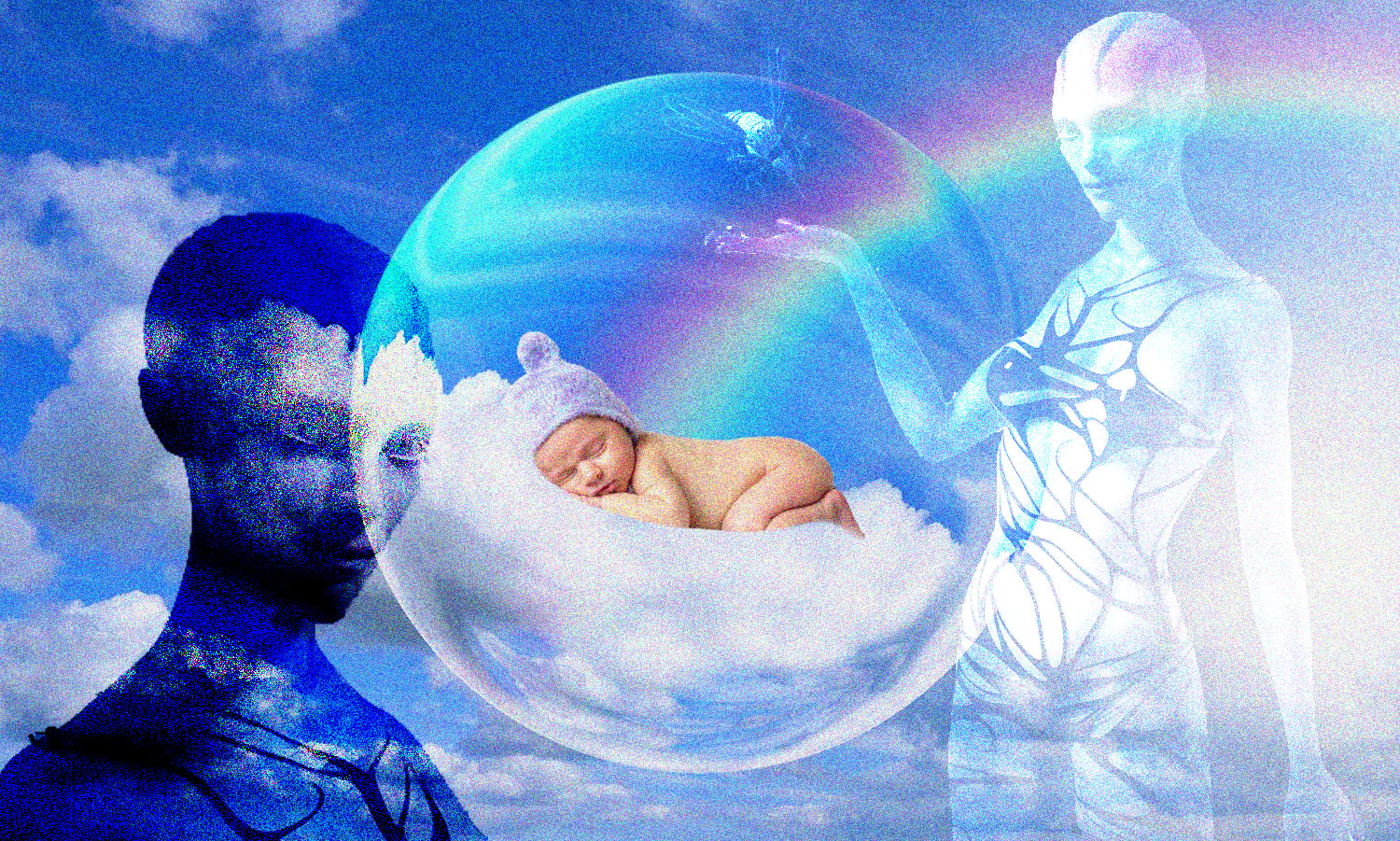 Immediate knowledge is a wonder for those who do not have it, obvious for those who acquire it. For them this evidence soon becomes commonplace. If they have acquired this power after years of war against their lack of impeccability, the warriors quickly understand what it is all about. We only know what we like. But if they have received this power by the grace of lightning or an electric shock, effortlessly, without expecting it, they have no chance of understanding. They have infused science and take credit for it. They immediately become silly Buddhas. Please refer to this article.

Loving brings closer. Loving erases the difference that breeds rejection. Loving changes the one who loves and makes him better. We cannot love without knowing. divine knowledge makes the awakened one a radiant pole of love. Infused science makes arrogant monkeys of us. All the benefit of awakening turns into a super handicap …

How does this immediate knowledge work? Like everything else: it’s an assemblage point position. When it fits precisely there, we know everything about everything effortlessly, without delay. An herbalist spends years learning about herbs and other healing plants. Studying these remedies is a difficult task, which requires updating depending on the environment in which we find ourselves. When you change latitude or longitude, plants are different. The herbalist must enter a new chapter, the study of which can be long and difficult.

Shamans also herbalize. But few of them need to study. They use immediate knowledge. Let’s see how it goes in practice. If the shaman is a seer, he has the chance to perceive auras. This immediate knowledge is enough for him to heal. He sees the aura of the injury or the disease, he just has to locate in the natural environment a plant or a mineral that has the same aura. So he applies it to the disease or injury.

The same is true for all fields of knowledge. When we have the chance to perceive the invisible, visible things lose their mystery. Study becomes unnecessary. You just have to open your third eye wide.

The verdict of the unknowable

Divine or not, immediate or not, human knowledge necessarily comes up against a wall, the wall of the unknowable, hitherto insurmountable. The unknown is attractive, even fascinating. It encourages the researcher to devote all his life and all his energy to deflowering it, as a skier leaves his mark on a wall of powder snow. Exhilarating sensation. Nothing equals the puff of super-oxygen that boils the blood in the arteries, which regenerates the one who revere her. Too much not worship, suddenly.

Unknowable? Ifever you meet it, move along, there’s nothing to see. “As long as you inhabit this body of matter, you are not entitled to know it. That’s how it is, it’s the rule. Relax, laugh!
-What the fuck is the rule of the game? Do you think it looks like a game? Shit, in the end, there is death, damn it! The death !!! Not enough to crack the mouth. “ 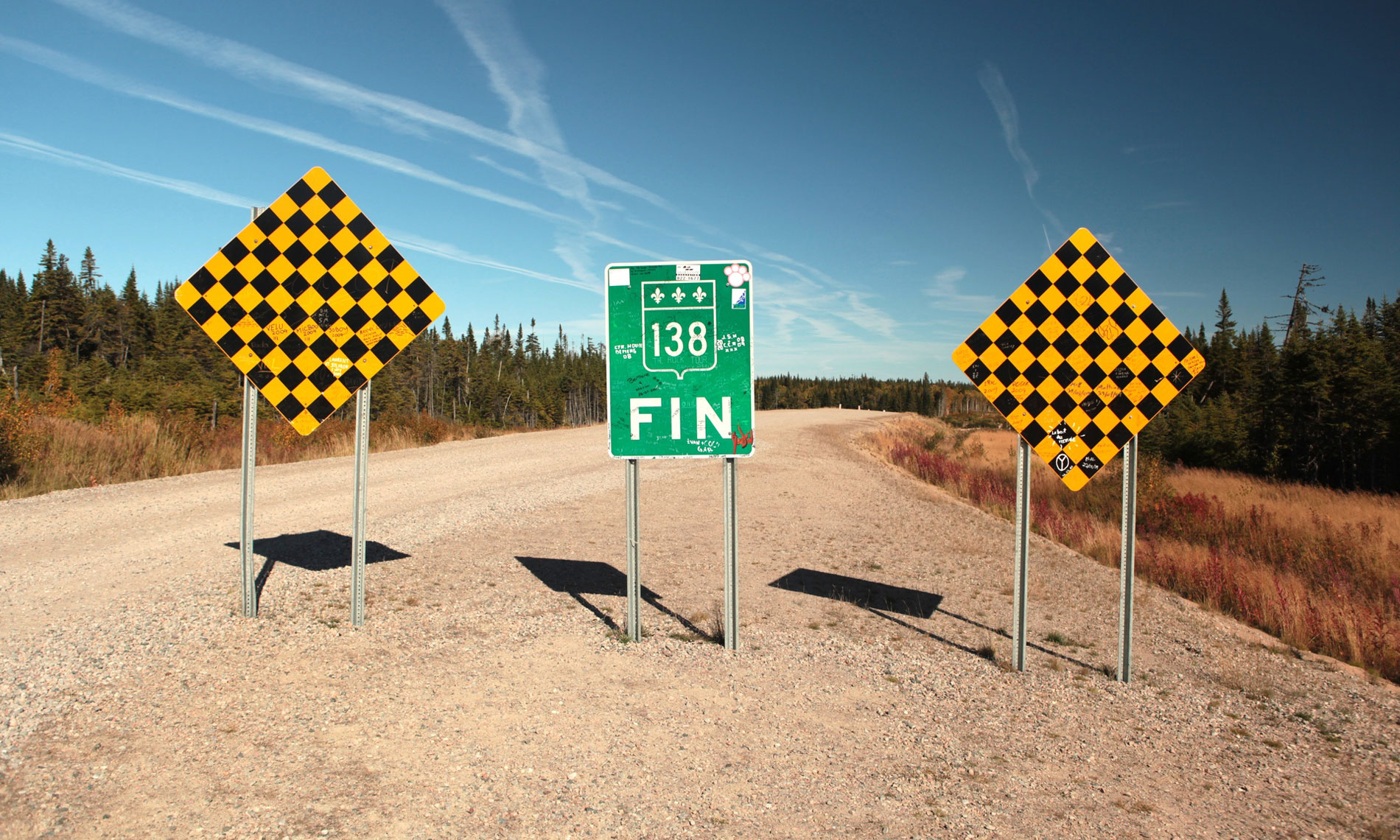 If your research galvanizes you, if each day brings you its share of synchronicities, if you progress by leaps and bounds, if you feel carried on the wings of an angel, then it is the unknown that you are hunting down. the trail is good, it can take you far. As far as the center of yourself where all is calm and serenity. The unknown gives you energy, the unknowable takes your energy, its quest will always be fruitless, if you are stubborn it will kill you. You’re right boy. It’s anything but a game. But we have the right to play it anyway.