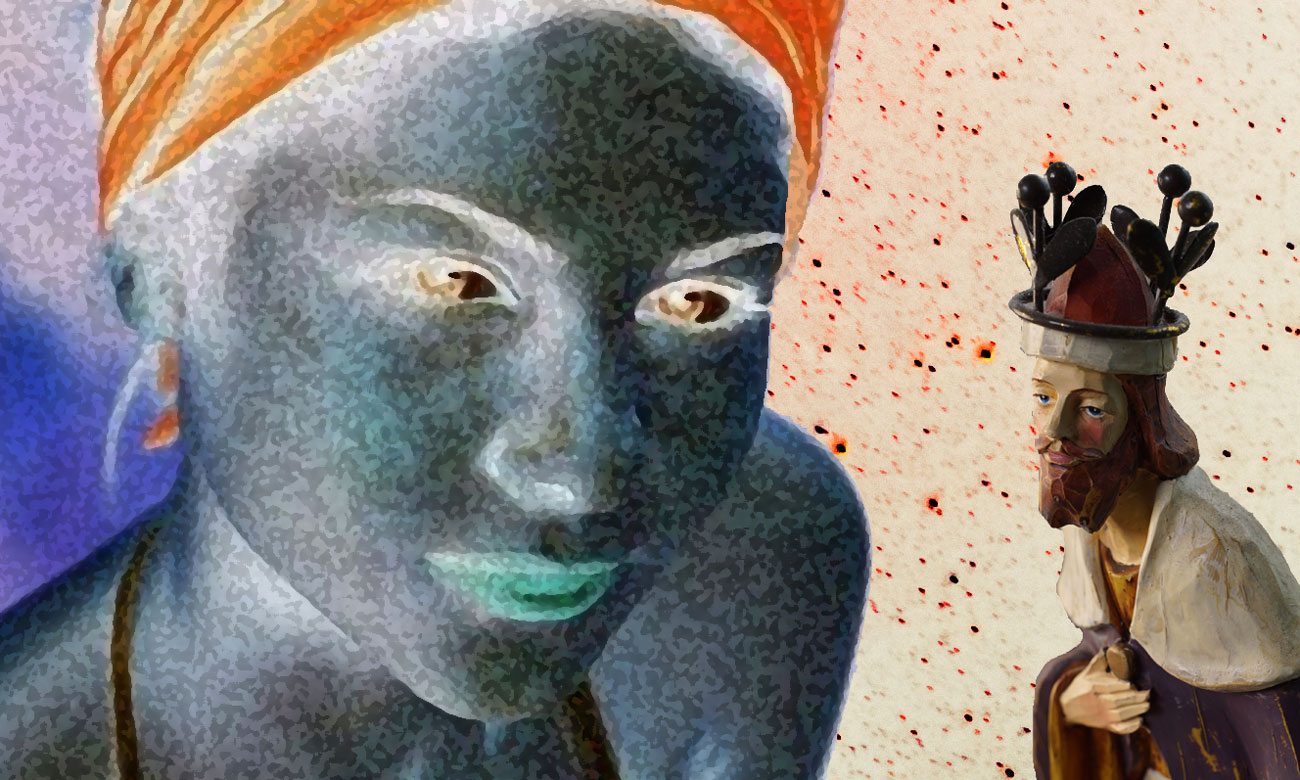 Thousand years before Christ‘s coming, Balkis, only daughter of the King of Saba, cover the crown of kingdom after the death of his father. Here is her love story.

I am black, yet I am beautiful, O daughters of Jerusalem,
as the tents of Kedar,
as the curtains of Solomon.
Look not at my dark skin:
The sun burnt me.

In the Horn of Africa, the Kingdom of Sheba is not yet called Ethiopia. Her princess has so much wealth and lavish manners.

The young queen is fascinated by the power and magic of the great king of the northern lands, Solomon. But it is especially curious to experience his legendary wisdom.

As an apple tree among the trees of the forest,
this is my beloved among young men.
I sat down under his shadow,
and his fruit was sweet to my taste.

He made me enter the house wine;
and his banner over me is love.

So she decided to visit him in Jerusalem to submit some puzzles. The trip takes place “in a great pomp, with camels carrying spices, lots of gold and precious stones” (source)Bible, 1 Kings 10,1-13

My beloved is to me a sachet of myrrh,
resting between my breasts.

My beloved is to me a cluster of henna
the vineyards of En Gedi.

Balkis offers the king the most difficult puzzles. Solomon solved with a promptness and intelligence that seduced the Queen of Sheba.

Support me with cakes of raisins,
Strengthen me with apples;
for I am faint with love. 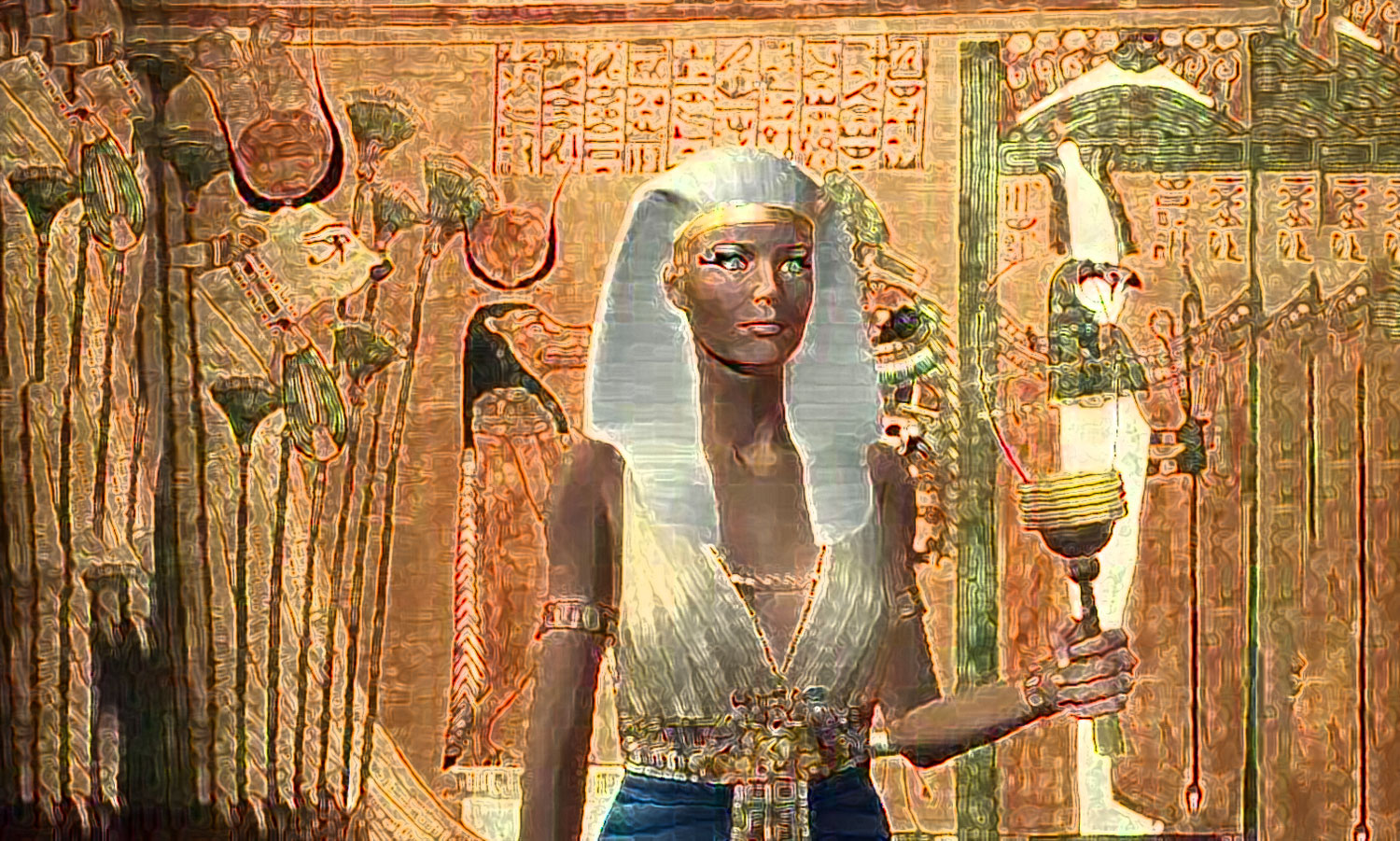 Solomon fell in love with her at that moment and asked her to become his wife. Balkis refuses because Solomon has already many.

There are sixty queens, eighty concubines,
and girls without number.
One is my dove, my undefiled;
The daughters saw her and call her blessed;
queens and concubines also, and they praised her.

Who is this that appears like the dawn,
fair as the moon, clear as the sun,
but terrible as an army with banners?

The king then composed a sensual and magical poem, perhaps the most beautiful declarations of love. This diamond of the Bible is the Song of Songs, from which are taken the quotations in this article.

I am the rose of Sharon,
the lily in the valley.

As a lily among thorns,
Such is my love among the daughters.

Solomon challenged her not to absorb anything while she is in the palace. If she betrays this promise, then he could ask a favor. Balkis promises.

How beautiful are thy feet in your shoes, O prince’s daughter!
The contours of thy thighs are like jewels,
work of the hands of an artist.

How beautiful you are, my friend, you’re beautiful!
Your eyes are doves.
You are beautiful, my beloved, you are lovable!
The green is our couch.

Solomon unmasks and requests access to his vow, which is to share his bed. It seems that Balkis was delighted to have lost, because she stayed with him for six months before returning to the affairs of Sheba, her kingdom.

How beautiful you are, you’re nice
O my love, in the midst of delights!
Your waist is similar to palms,
and your breasts to clusters.

I say: I will ascend above the palm tree
I will seize the fruit! 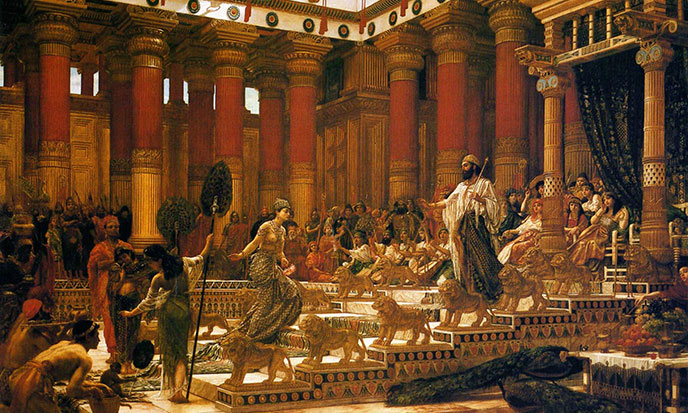 Upon departure, Solomon gave the queen a ring engraved with the Lion of Judah. “Take it in order not to forget me and if I ever have offspring of your womb this lion will be the sign. If it is a boy let him come to me,” he said.

Back in her kingdom, the queen gave birth to a son she called Bain Lehkem or Menelik. Thus was fulfilled the trinity of sacred love.