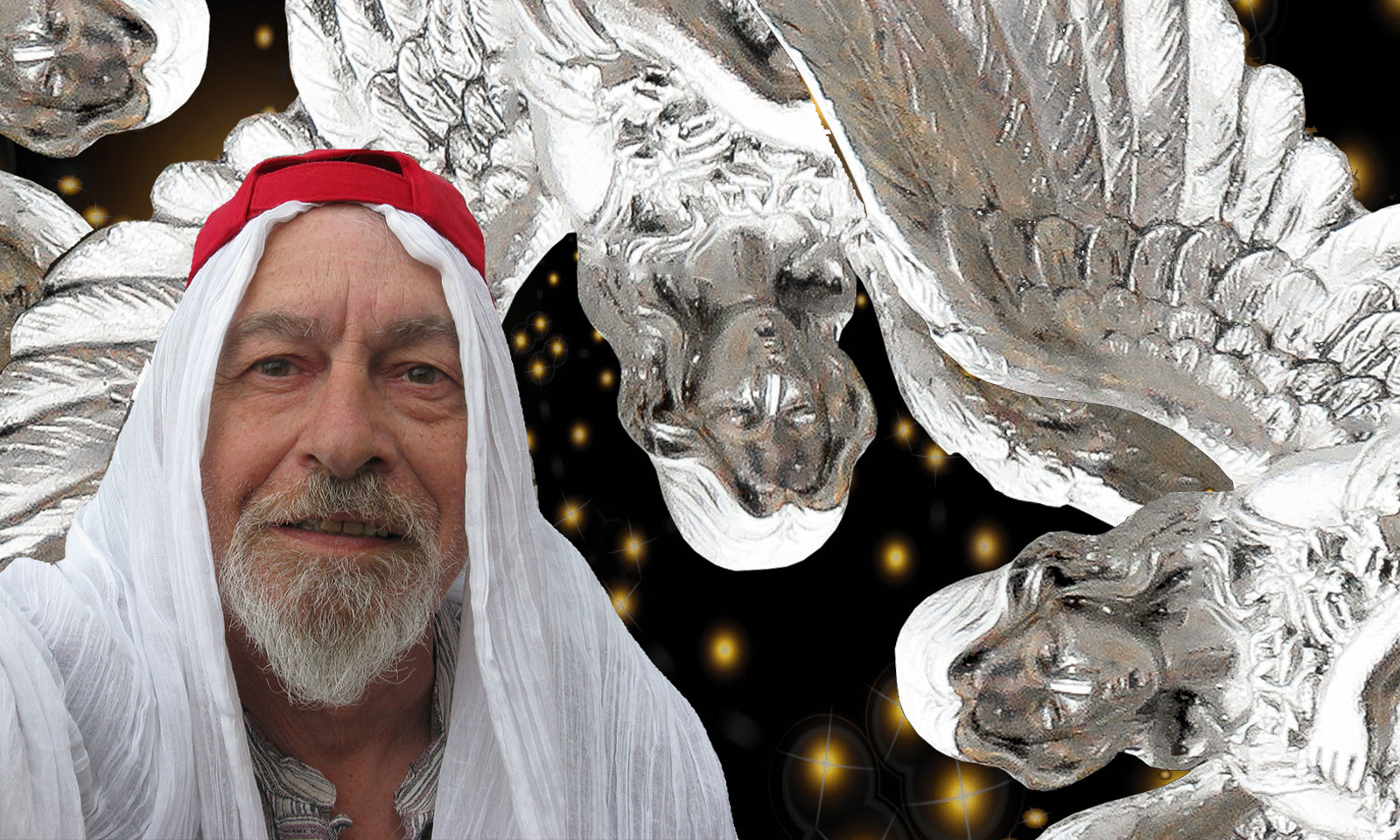 Not long ago, I posted a text that nobody knows, the apocalypse of Zacchaeus. I wrote in summary: “This unknown text fell into my hands. I remained confused.” I promised you, so I’ll tell you what happened, as long as I can.

This basic text is worth to me several aggressive reactions. Some of you did not take what I presented to you. It is not a text found physically, like scrolls, papyri, parchments, sheep skins of inscriptions. Comment would I have translated, these inscriptions? I do not speak Coptic or Aramaic or even ancient Hebrew. What has happened is of another nature. Most of those who know me have already understood, but I want to dispel any misunderstanding that would be detrimental to all my writings.

First I would like to point out the following: what is the name of the heading in which figure this text? Yes, tales of eternity. What is of the order of the tale is not a historical truth. There are no historical traces of Jesus himself, how would there be an obscure publican named Matthias, and nicknamed Zacchaeus? Then this: many anachronisms enamel this text. They are there to warn you. There were no astronomers at the time, no giant telescopes, the super-novae and the dwarfs were quite unknown. Now let’s get to the point. Was this text really written by Zacchaeus? I do not know. I received it as is. But must we believe the angels?

Because it is the angels who transmitted me. Angels or their kind. This text, indeed, fell to me from heaven. My hands are put on the keyboard without my head knowing the words that would come out. I found myself the first reader of this text, the formatting was already done, the words belonged to the evangelical expression, except for the anachronisms already mentioned. Very often, I start writing an article, I am quite empty, I do not think the problem, the image, and yet my fingers run on the keyboard too fast so that I can avoid typing errors. No matter, I correct them then. And I am the first reader of a text that I wrote in automatic writing.

This is how I visit the past, through writing. Who inspires me my texts? I must say that I do not know. That’s why I’m talking about angels. This is why I believe that I am – that we are all – driven, without our knowledge, by entities that think in our place. So? Is the apocalypse of Zacchaeus a historical piece? No. Is there a material trace of this text? No more. The original was typed by my fingers on my keyboard. The original? Or the copy inspired by the angels? Now does it matter? From some historical facts we have not the slightest trace, except legends that have been reworked many times, translated from language to language since the beginning of time. The absence of proof is not proof of absence.

I had the opportunity to explain how I moved on the timeline. Since 1992 and my initiation to small mysteries, what I call arcana XIII, the distant past has opened for me, I free free access to some 22 or 23 previous lives that I had found. To explore these spots of the past, I used to gradually expand my research, radiating around the found periods until all the past is as accessible to me as the present, as visible as my garden. Could what I find be the truth? I do not know. I am quite sure, however, that the history taught in textbooks is even less reliable than my tales. 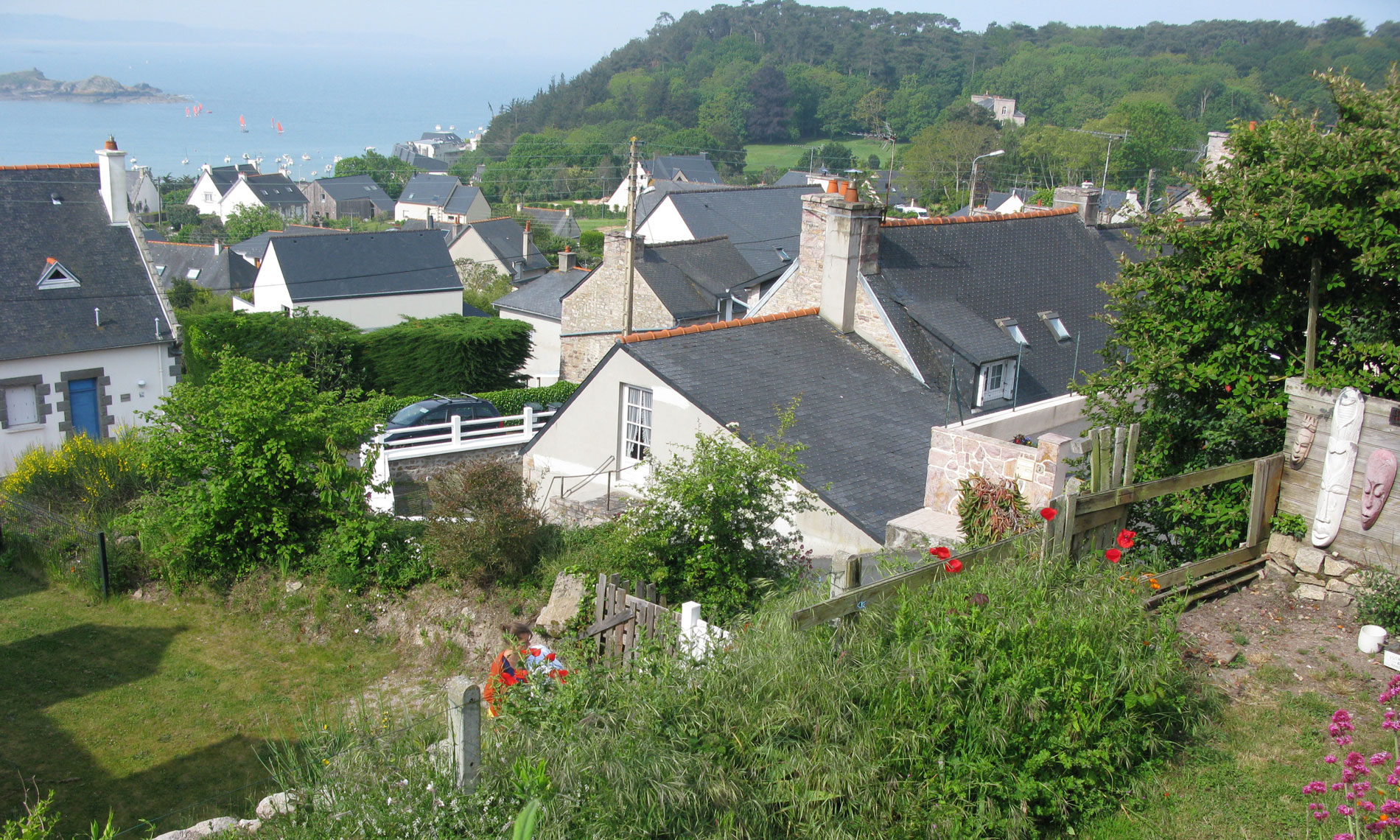 Once these stories are written, I do my best to corroborate them with ancient texts. The examination of the texts always comes after the ground discoveries. Except that my ground researches are the most distant past, for me accessible and familiar. Some of you meet my visions and let me know it, they are the run-up that drives me to go on. Those who are shocked by my method of investigation will turn to other sites. As for me, if I were silent, I would betray myself. And I would betray everyone who chose to follow me because my stories make them vibrate, wake them up and push them to excel, too.

To all of you, to the 4 million visitors who have made the success of Eden Saga in 10 years of existence, I say a big thank you from the depth of my heart.

People do not learn much from the lessons of history, this is the most important lesson in history.