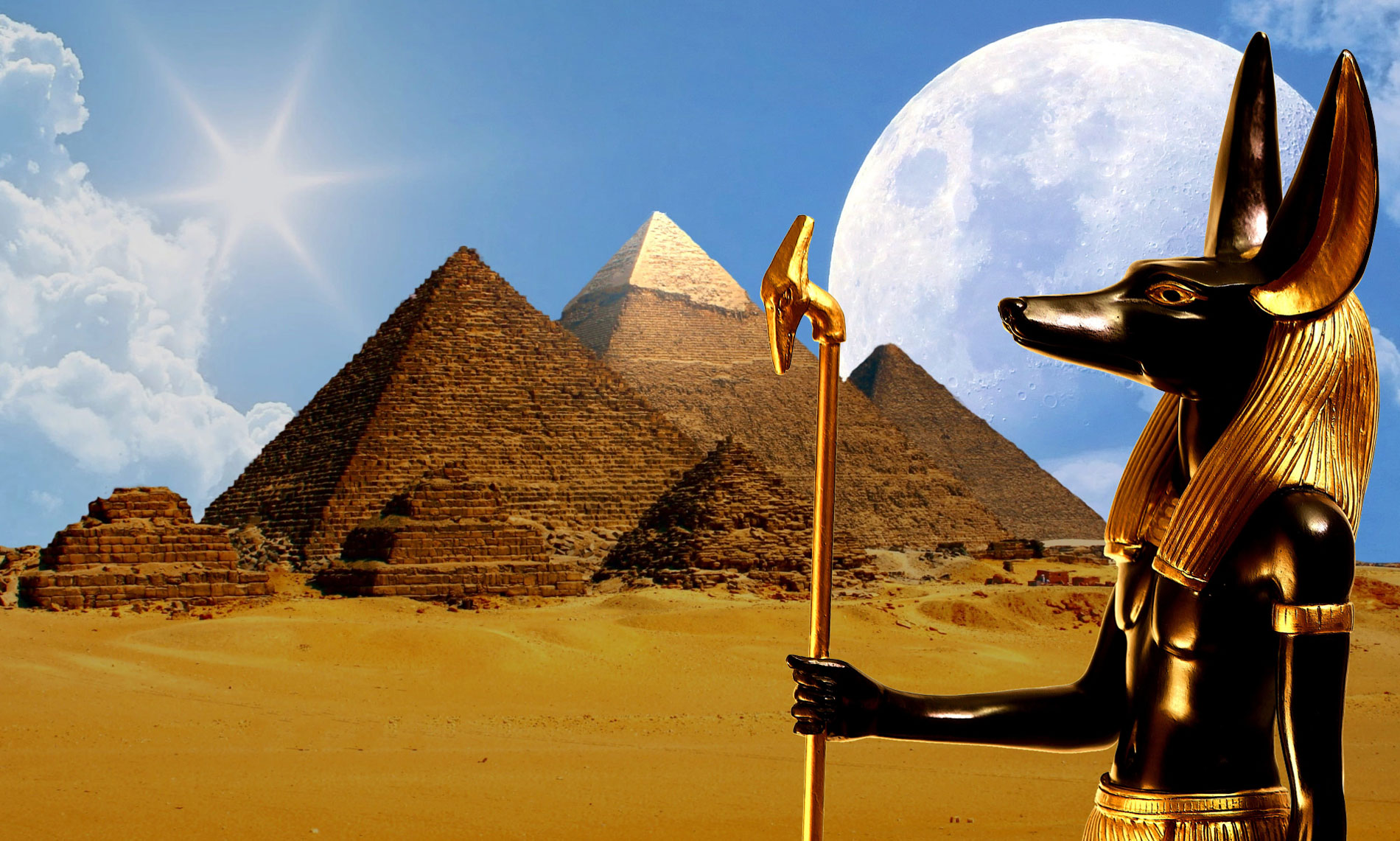 As well as menhirs and dolmens, pyramids are found across five continents. Even six if we count Antarctic! They demonstrate the universality of a culture of large stones, and more precisely the wide extension of what we can call the Civilization of Pyramids.

We will have to admit the fact sooner or later: the Civilization of Pyramids was once all around the planet.

Standing stones, stone tables, cut or polished, or roughly squared, plain or carved, those big stones are the remains of an unexplained former humanity, bigger and stronger than us.

After the Pyramids of Bosnia which I have spoken extensively, and have been criticized by some archaeologists, of course, the pyramids are popping up everywhere.

Semir “Sam” Osmanagic, the discoverer of the Bosnian pyramids, seems to have opened the eyes of the unbelievers. The hidden pyramids under routine and vegetation suddenly become obvious: let us remember that nature never makes regular pyramids without our help … 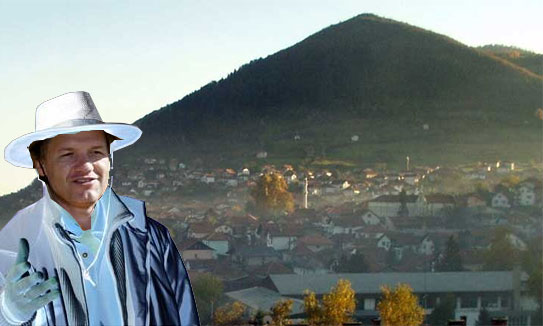 In Europe, many regular rock formations of pyramidal form, ignored until now, suddenly attracted the attention of researchers. This is the first step. Many discoveries will occur in the coming months.

In 2003, Italian architect Vincenzo de Gregorio was doing cadastre works when he made the discovery of three pyramids, the tallest being 150 meters high. 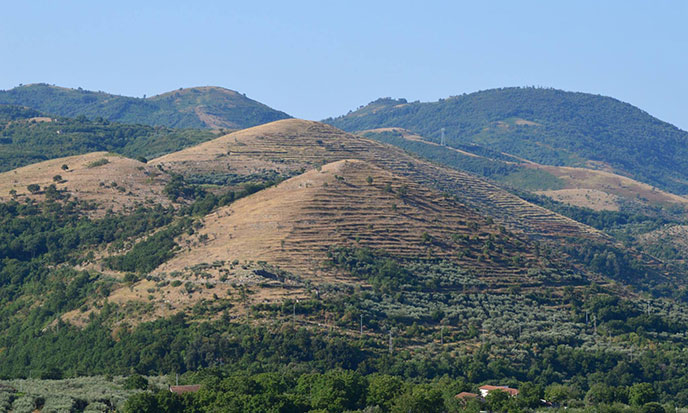 These pyramids are aligned with the belt of Orion, exactly like those of the Giza plateau in Egypt. Except that we are not close to the desert in Africa, but in the north of Italy in Montevecchia, near Milan. 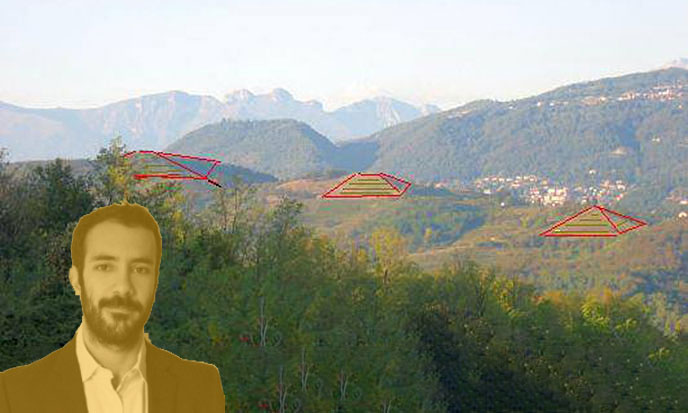 Note that the locality is called Montevecchia, the Old Mountain, which shows that if people have forgotten, the memory is still in place names.

We should also mention the pyramid Santa Agatha dei Goti, Saint Agatha of the Goths. Or Argoat? Sacred builders from Celtic lands have echoed here the greenness of their chants. 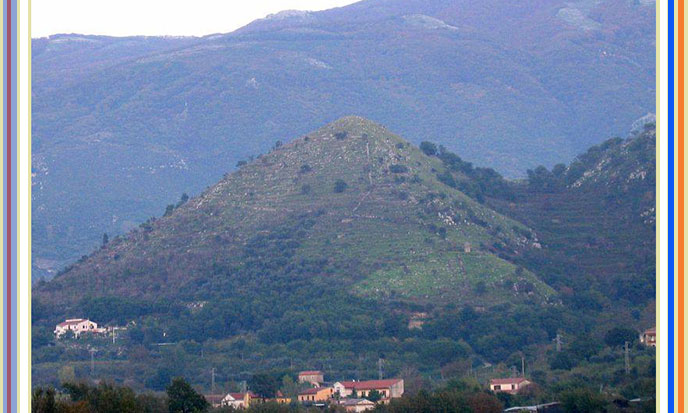 There are many other pyramids in Italy, some already identified by amateur archaeologists, and more to be discovered.

France, land of Cartesian logic, has no crop circle. She did not pyramid, except that of glass that Mitterand had built in the courtyard of the Louvre. That’s what we hear, and that’s not entirely accurate.

Consider the case of the forgotten pyramid of Nice, France, which stood on the heights overlooking the city and the beach. 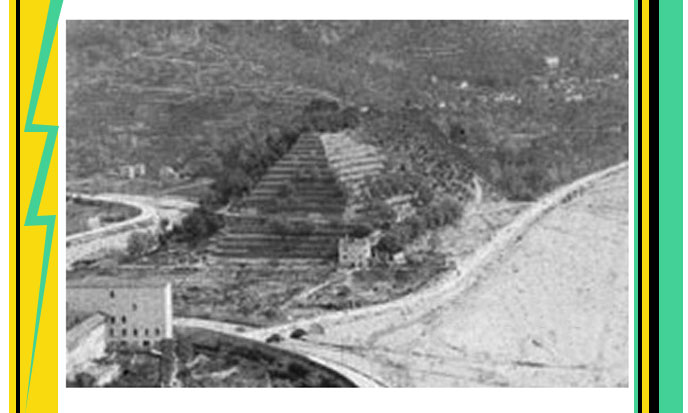 It was a step pyramid, clearly ancient, but it was destroyed because it bothered the developers, and especially the archaeologists, who do not like the pyramids to roam anywhere outside Egypt, ruining their smoky scaffolding of nonsense. (source)

There is another pyramid, much smaller, around Nice. It is called the Pyramid of Falicon, classified historic monument in 2007. Fortunately, this one was not destroyed. Learn more.

In the village of Couhard in Saône-et-Loire, in the Burgundy region, a pyramid of almost 25 meters high rises above the medieval town of Autun, below. Pyramid or another, this is in any case a human construction, made of small stones, and judged quite recent by the few archaeologists who came to examine it: around the 1st century of the current era.

Formerly covered with a white limestone casing, Couhard pyramid, also called “stone Couhard” measuring 10.50 meters at its base, has four sides, and the top was around 30 meters. The exact size is difficult to measure today because of the collapse of part of the stones. 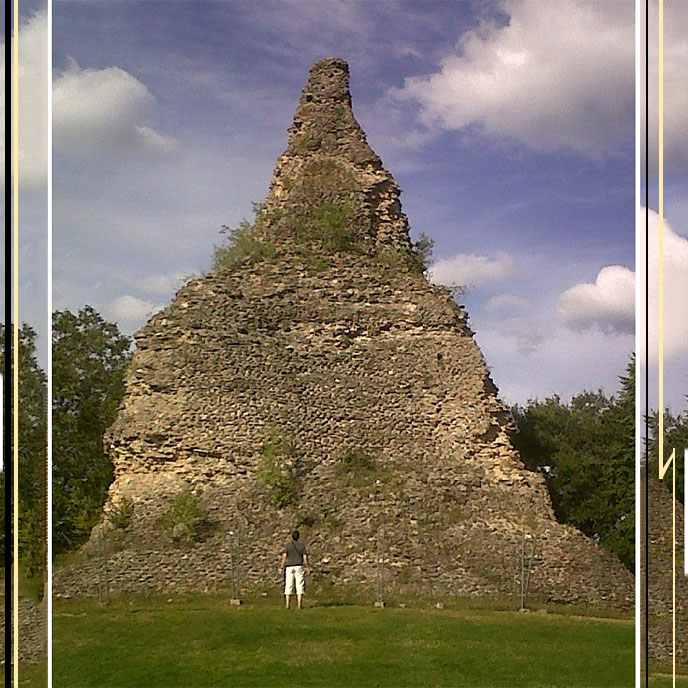 This pyramid was excavated and contains no body, no cavity. We get lost in conjecture about its use, even if I have my own idea … as on the real age.

Of course, the home of the pyramids, it was Egypt, where we consider dozens, if not hundreds. I deepened the study of the great pyramid, falsely attributed to the pharaoh Khufu. I mentioned the two families pyramids found in Egypt: the serious, very old, those assigned to Seti 1 at Cheops, Chephren and Mikerinos. And then there are all the others. A half collapsed. Built with small stones or bricks, they have not stood the test of centuries. They are therefore much more recent. 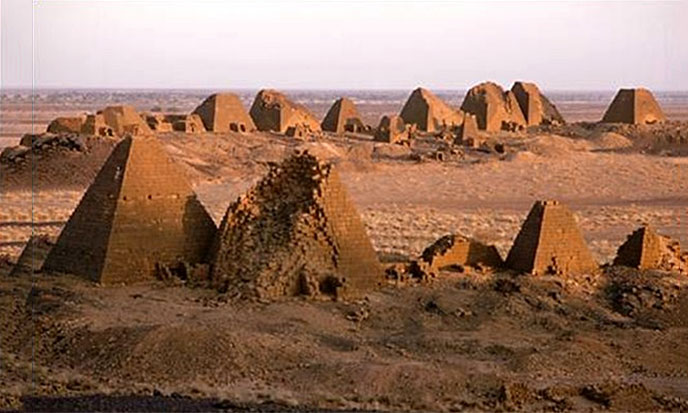 In Africa, the Nubian civilization, probably causing many Egyptian pyramids, was a great builder of pyramids, usually in raw or cooked earth and destined to be the tombs.

Do not forget the black Africa, where the pyramids are also present. Many of them are still to be discovered.

But the pyramid frenzy is not limited to Europe. Suddenly they appear in the most unusual places, and believe me, this is just the beginning.

We stink of the head.