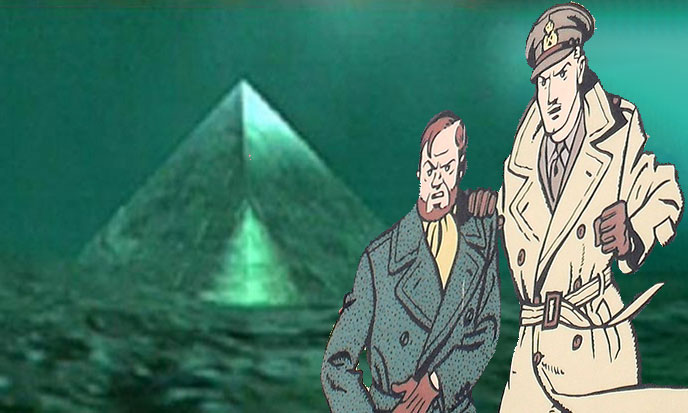 The civilization of the pyramids was global. The big old –which I gladly called the former gods or Terraformers— made a wild planet the habitable and beautiful planet we know today, and that indeed we hasten to destroy.

There are pyramids everywhere, and which were not designed to be tombs, but to give life, awakening and strength. They served a thousand things, all related to the production of free energy or geo-energy, or Vril energy, or scalar waves.

I have already talked a lot, I won’t discuss it here. But I ask my dear readers to keep these dozens of examples in memory, when dealing with lesser-known pyramids of the same continent. 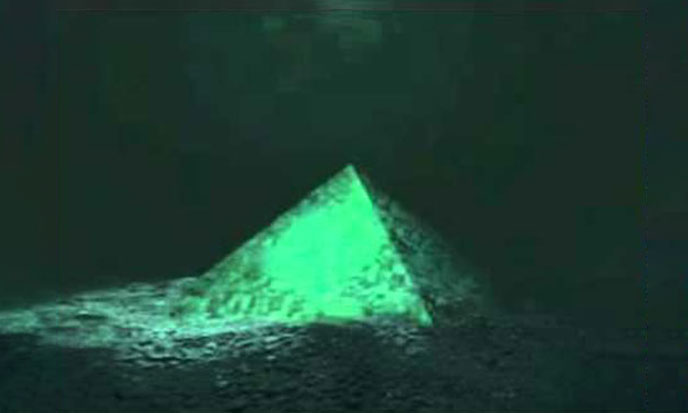 Two pyramidal structures were sonar detected in the Bermuda Triangle. These structures would be two pyramids of glass or crystal, mesuring three times Kheops pyramid, and lying about 2000 meters deep. (source)

“If these two pyramids were originally discovered by naturopathic doctor Ray Brown, in 1968 by “accident “, it is Dr. Meyer Verlag who has identified with sonar these two huge pyramids – more three times the Pyramid of Cheops in Egypt – lying more than 2000 meters deep.

And as if the mere fact of finding pyramids on the seabed was not enough, they turn out to be made of a material much like the crystal, giving them interesting but still unknown properties. Such as architectural sculptures are found in the Bermuda Triangle only adds a healthy dose of unknown at this discovery.”   (source) 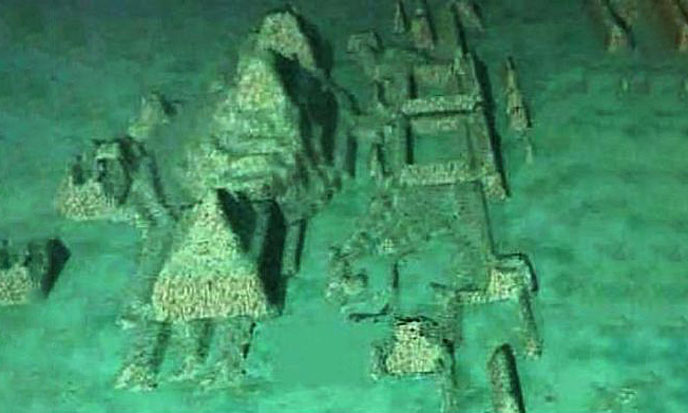 Others pyramids have been discovered near Cuba, but this fact is not confirmed yet.

It is surprising that these pyramids have not been yet identified and mapped by international navigation services. Their big depth probably explains. Unless they are fake …

If the discovery happens to be authentic, a lot of data of our past might be wrong.

Moreover the Bermuda Triangle affair could find a fantastic but possible explanation. Imagine these pyramids were some kind of wave transmitters. Now imagine they are still working. Not all the time, no, just from time to time. With the result we all know. 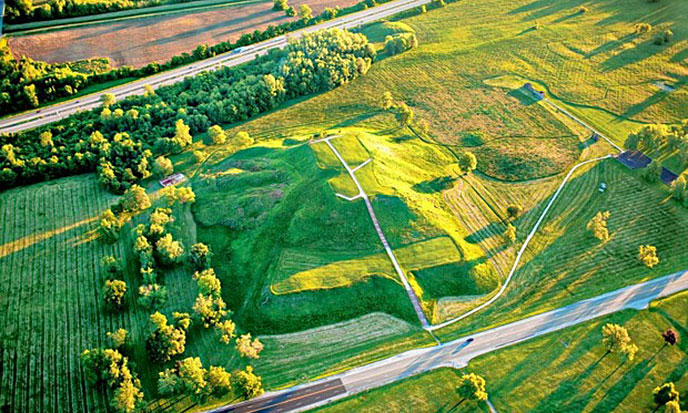 Cahokia is the largest Indian city in North America. Located near the city of Saint Louis, Illinois, its particularity comes from the fact that it was almost entirely built on earth mounds, some of which are still open to the public. (source) Are we sure they are earth mounds? Could it be that under a certain sediment thickness, any cut stone structure is buried? Finally, are we sure that Native Americans have not built their city on much older “mounds”? Certainly, I can not prove anything. Once again I repeat the adage that worldwide Archeologists should think about: the absence of evidence is not evidence of absence.

The city also had great public squares where markets were held. 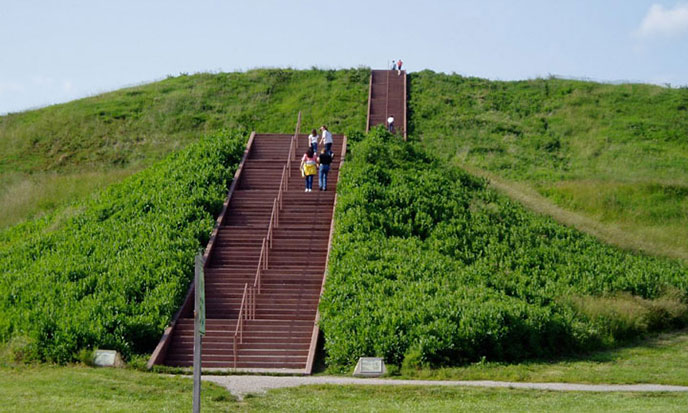 The archaeologists managed to find strong evidence that their farming techniques were very sophisticated for the time and had already managed to divert the flow of the Mississippi River to irrigate their fields. The mystery remains as to the sudden abandonment of this exceptional city, which hosted up to 40 000 people. (source)

Note the incorrigible bias that technical, hydraulic or agricultural progress is a recent thing. The misleading use of the words “for the time” and “already” clearly implies that we are surprised to see them so gifted, because we take all our ancestors for assholes, at least if they do not come from the Middle East. This non-substantiation stupid dictatorship must end. I’m working to. Please help. 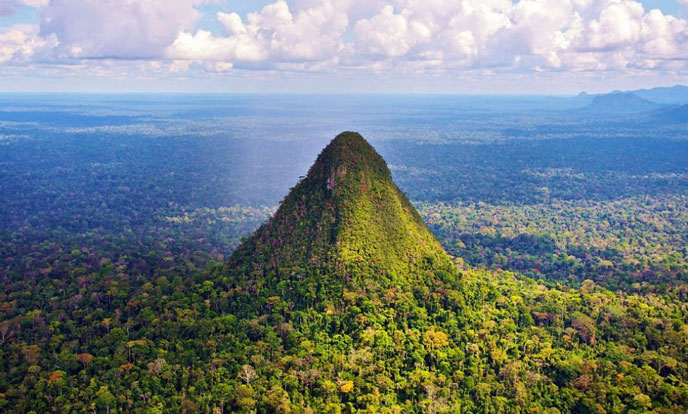 In the primary forest of the Amazon, strangely shaped peaks emerge from the canopy. Are they natural? Only further study may affirm or deny … The credits are missing for all these expertises, say archaeologists. Probably the credits. The will surely.

Three ancient pyramids have been discovered in Antarctic by a team of American and European scientists. Two pyramids were discovered about 16 miles inland, while the third was very close to the coast. 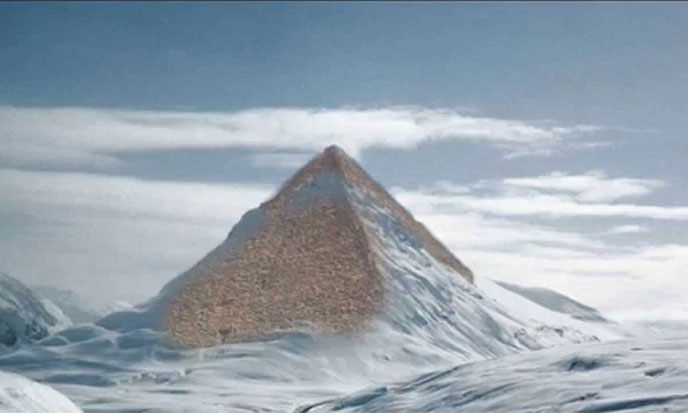 The first reports of the pyramids appeared in the Western press last year. Some pictures were posted on some websites with a comment that the strange structures could be used as evidence that the ice continent already had to be warm enough to have had an ancient civilization.

Aerial image taken through the ice of the South Pole seems to show two or maybe three in similar training to the Giza Pyramids. The pix I show here can be hoax, as many are found on the web. But the pyramids are real.

So far, little is known about the Antarctic pyramids as the team continues to keep quiet about the discovery. The only reliable information provided by the scientists was that they planned an expedition to the pyramids to continue the investigation and to determine with certainty whether the structures were artificial or natural. No details of the deadlines for shipment were provided. 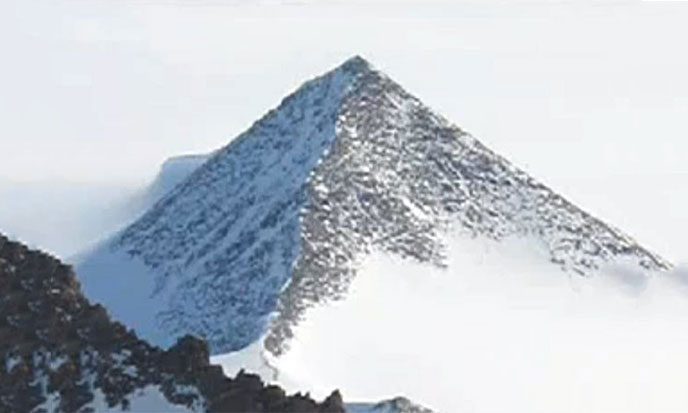 If researchers can prove that the pyramids are artificial structures, the discovery could force a review of the history of humanity as never before. All this question of worldwide pyramids is helping to.

The Egyptians honored Isis who, by her lightning, gave men the perfect spirit.

Meanwhile a series of strange but interesting discoveries have recently been made in Antarctica. In 2009, climate scientists have found pollen particles, which could mean palm trees have once adorned the landscape of Antarctica, and summer temperatures have reached 21 ° C. Three years later, in 2012, the Desert Research Institute in Nevada the scientists have identified 32 species of bacteria in water samples from the lake alive in eastern Antarctica.

So? The hypothesis of a sixth continent once inhabited becoming more credible.

As for that of a planetary civilization, which built all around the globe inordinate pyramids, do not doubt anymore. For me, it was found, and the world will know soon.

Wherever they are, the Pyramids are the relics of a technology of enlightenment. Where they stand, they remind us that the Golden Race had his head lost in the clouds. 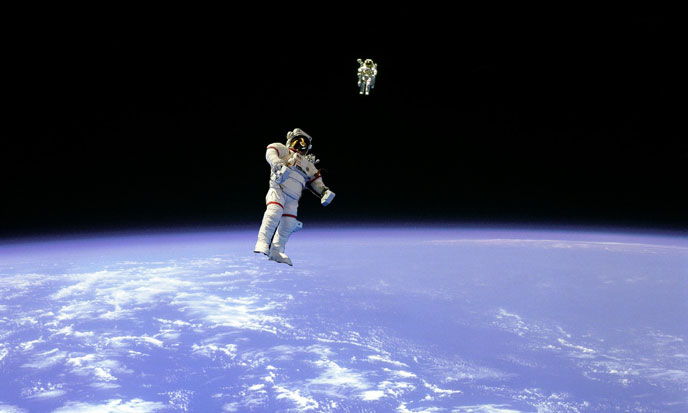