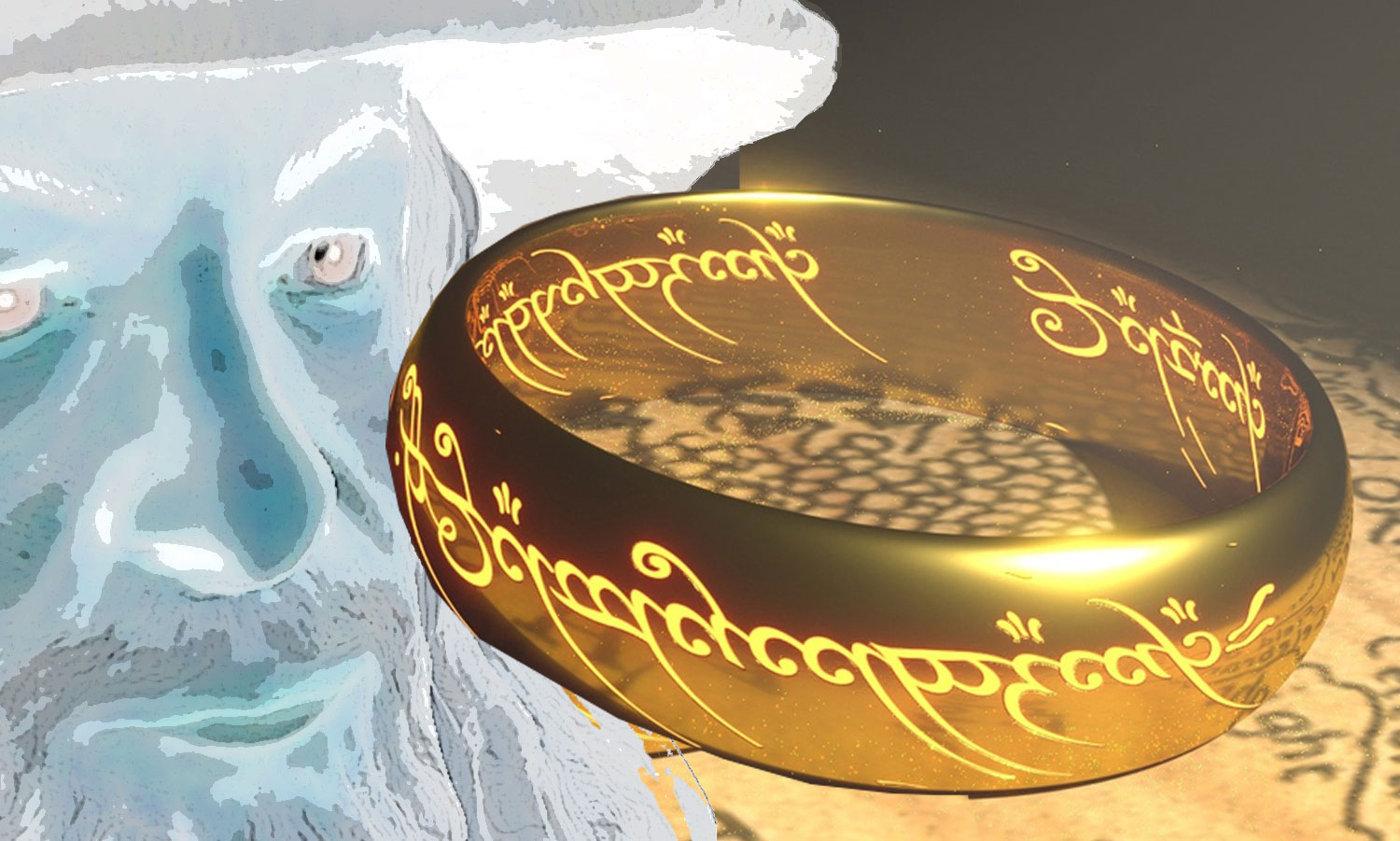 There are those in power, and those with real power. Carlos Castaneda is not interested in the first ones. He is not concerned with politics. As for the latter, he calls them people of power. There are two rings of power. Everyone wears the first one. The second is the prerogative of sorcerers. To wear the second ring of power means to be alone. Like Frodo.

But contrary to what Tolkien tells in his Lord of the Rings, the two rings of power of which Castaneda speaks do not fit the finger. Don Juan Matus, the Castaneda’s benefactor, explains what is meant by rings of power.

“Don Juan said that the heart of our being was the act of perceiving, and that the magic of our being was the act of becoming aware. For him, perception and awareness formed a single, compact functional cell, a unit that had two domains. The first was “the attention of the tonal” ie the ability of ordinary people to perceive and situate their consciousness on the ordinary world of everyday life. Don Juan also referred to this form of attention as our “first ring of power,” and he described it as our ability – formidable but considered trivial – to bring order to our perception of the everyday world.

The second area was “nagual’s attention”; that is, the ability of wizards to place their consciousness on the non-ordinary world. He called this area of ​​attention “the second ring of power”, that is, the quite prodigious ability-which we all have, but that only wizards use-to bring order into the non-world. ordinary.” (source)Carlos Castaneda, The Second Ring of Power

We understand that the first ring is worn by all humans. It is practiced since childhood. In the first years of life, the young child perceives indifferently with one or the other ring. His shaping of the ordinary world is not done. He navigates in all possible worlds with equal ease, but he is not able to differentiate them. The fixation of one’s attention on the first ring of power is the work of education. The permanent contact with other humans, his parents, his brothers and sisters, the nursery school will complete his transformation. National education calls it the phase of socialization and attaches great importance to it. I call it getting into the mold. By the age of four at the latest he will have lost his ability to assemble other worlds by using the second attention.

The magic is closing, you have to learn ordinary life. For the second attention – or second ring of power – is used only by the wizards of the nagual. And by very young children. It’s like that. Of course, it is up to all of us to use it, but the ability to fix on the first attention is so strong that only those who undergo a special training, intense and prolonged, have a chance to achieve it. In the long run… 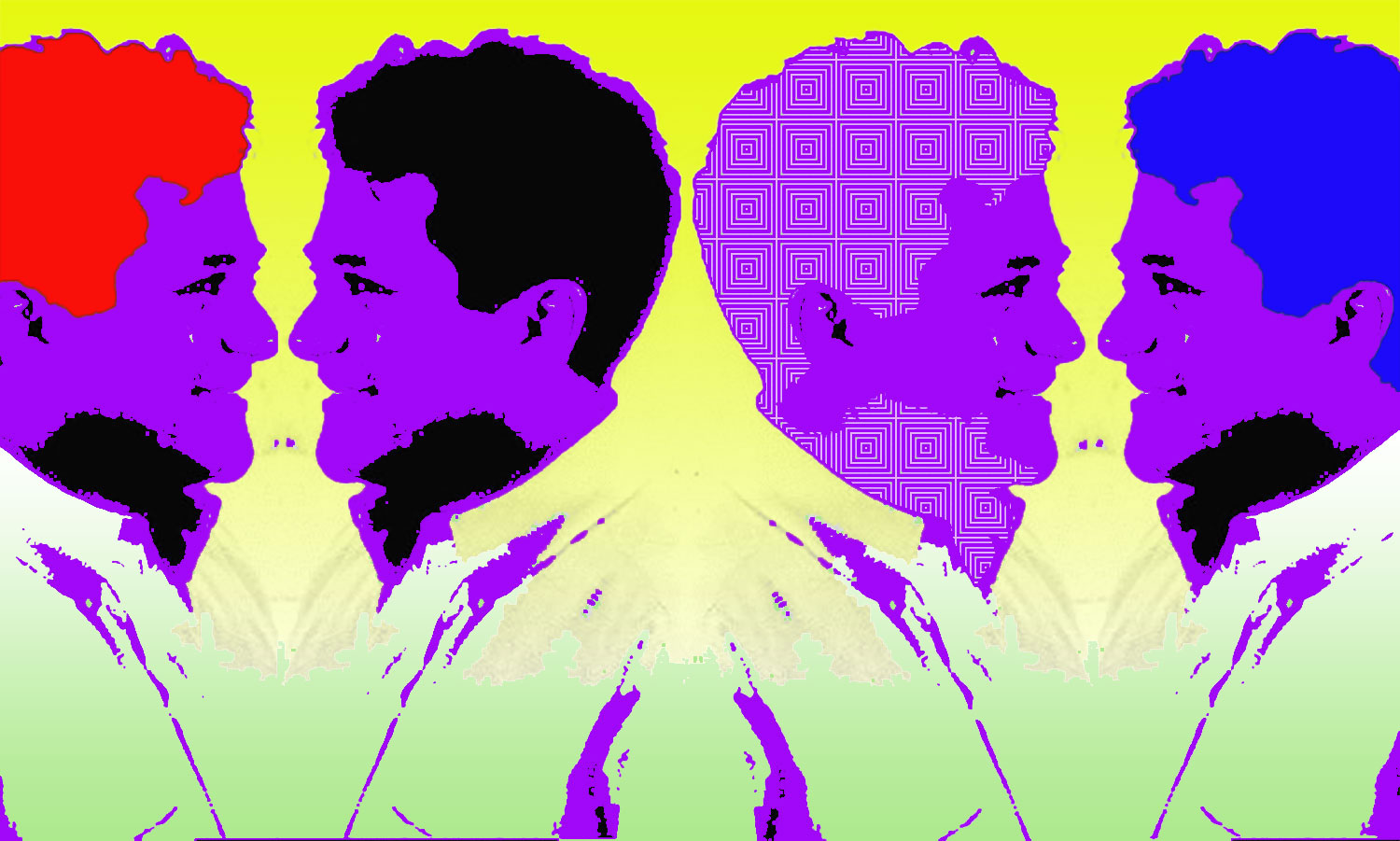 Our first ring of power is involved very early in our life. We live under the impression that it’s all there is for us. Our second ring of power – the nagual’s attention – remains hidden for the vast majority of us. It is only at the moment of our death that it is revealed to us. (source)after Castaneda, The second ring of power, op. cit.

There is however a way to reach it. She is available to us all, but only sorcerers follow her. This path goes through the “dream”. Needless to say, this is not the ordinary dream, but the art of dreaming of Yaichi sorcerers. It is the assiduous practice of the flight of the warrior. It is turning ordinary dreams into events involving the will. (source)after Castaneda, The second ring of power, op. cit. We can talk about the conscious dream, but the art of dreaming is much more. It’s the art of directing your dream and making it a reality more real than the real one. It is the control of the dream that brings the warrior into the other world, the world of controlled madness.

Controlled madness is the middle way between pure reason and absolute madness. Should we act on ourselves and others to achieve this? Yes, it is indispensable. Do we have the right to do it? Yes, if it’s about oneself. And yes, if it is another, because the person concerned is protected by his free will. Even if you act without her knowledge, she remains free to accept or refuse your influence, whether good or bad. What can we expect as a result of our actions? No. But we must act all the same. “All our actions are useless, and yet we must act as if we did not know it. That’s the controlled madness of the wizard.” (source)

The weapon that the warrior must constantly furbish is his will. It is the precious auxiliary of the intention. “I continue to live because it’s my will. I have mastered my will all my life to be clear and perfect. Now it does not matter to me that nothing is important. My will controls the madness of my life.“(source)

Unfortunately this control takes too much energy. The most powerful warrior does not have enough power to sustainably maintain controlled madness. Without this control, madness is no longer controlled. The warrior sinks into madness. Keeping up the second attention requires a lot of energy. Only the Nagual and the Nagual woman have this power. It is true that children have it too, in their first age. They have all the energy for that. But they do not have the will firm enough nor the intention clear enough to direct their dream.

The best way to get energy is to get the sun in the eyes, especially the left eye. Don Juan taught Carlos how to proceed. It’s about slowly moving the head from side to side, while taking in the sunlight with half-closed eyes. (source)C Castaneda, The Second Ring of Power, op. cit. This exercise is dangerous. If the warrior does not do it properly, with a perfect sense of timing and all the necessary moderation, he may burn his retina and may become blind.

Juan Matus said that you could use not only sunlight but any light that could hit your eyes. (source)C Castaneda, The Second Ring of Power, op. cit. Again, carefully choose the light source. Some lamps like sodium bulbs can not be viewed with the naked eye. They ask for safety glasses, otherwise they may cause serious damage to the vision. 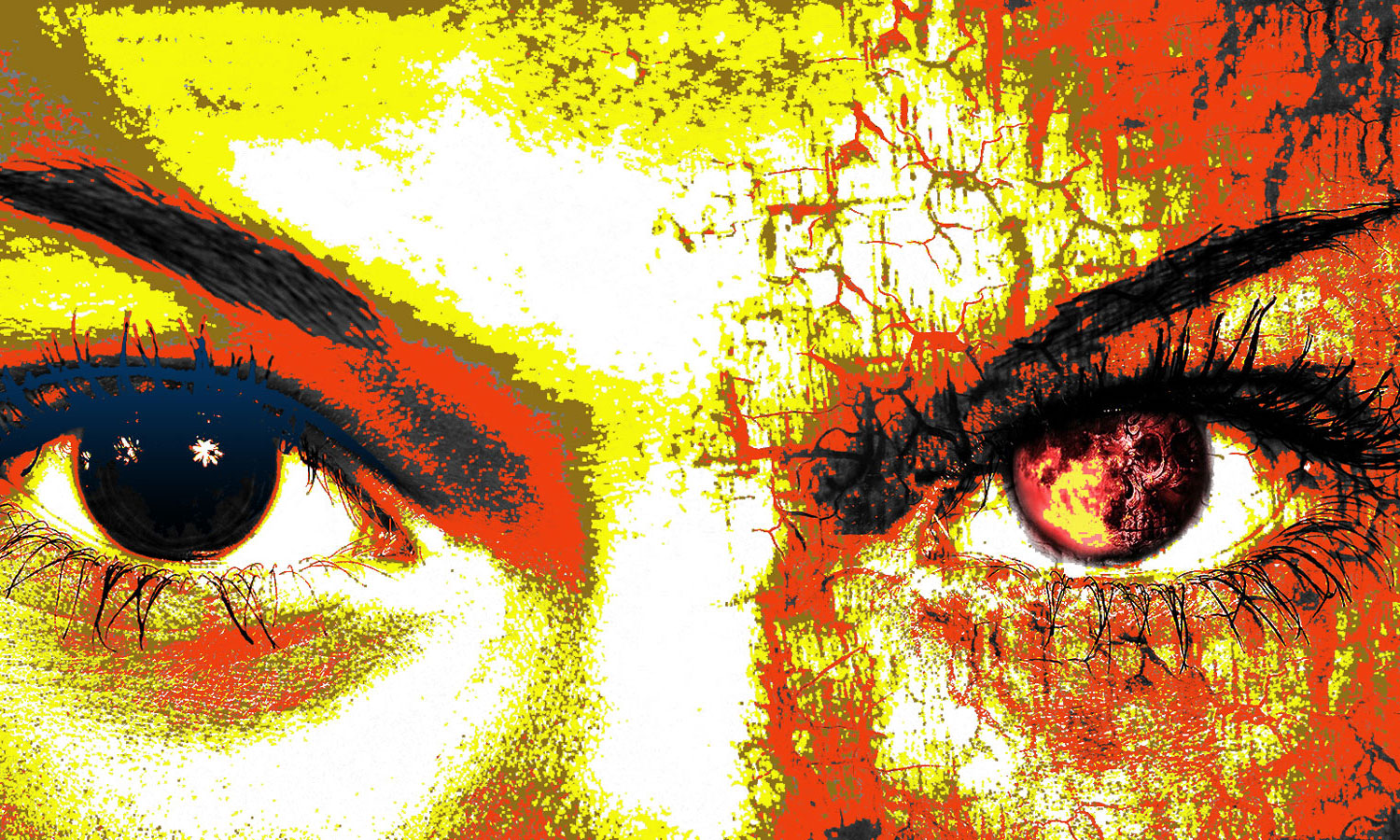 It is obvious that these indications are not advice. It is clear in my mind that they are not addressed to ordinary people, but only to warriors, those who have made the choice to live according to the unwritten Rule evoked in all Castaneda’s books.

“We only choose once,” says Juan Matus, “we choose to be warriors or ordinary men, there is no second possibility to choose, not on this earth.” (source)C Castaneda, The Second Ring of Power, op. cit.

Become who thou art