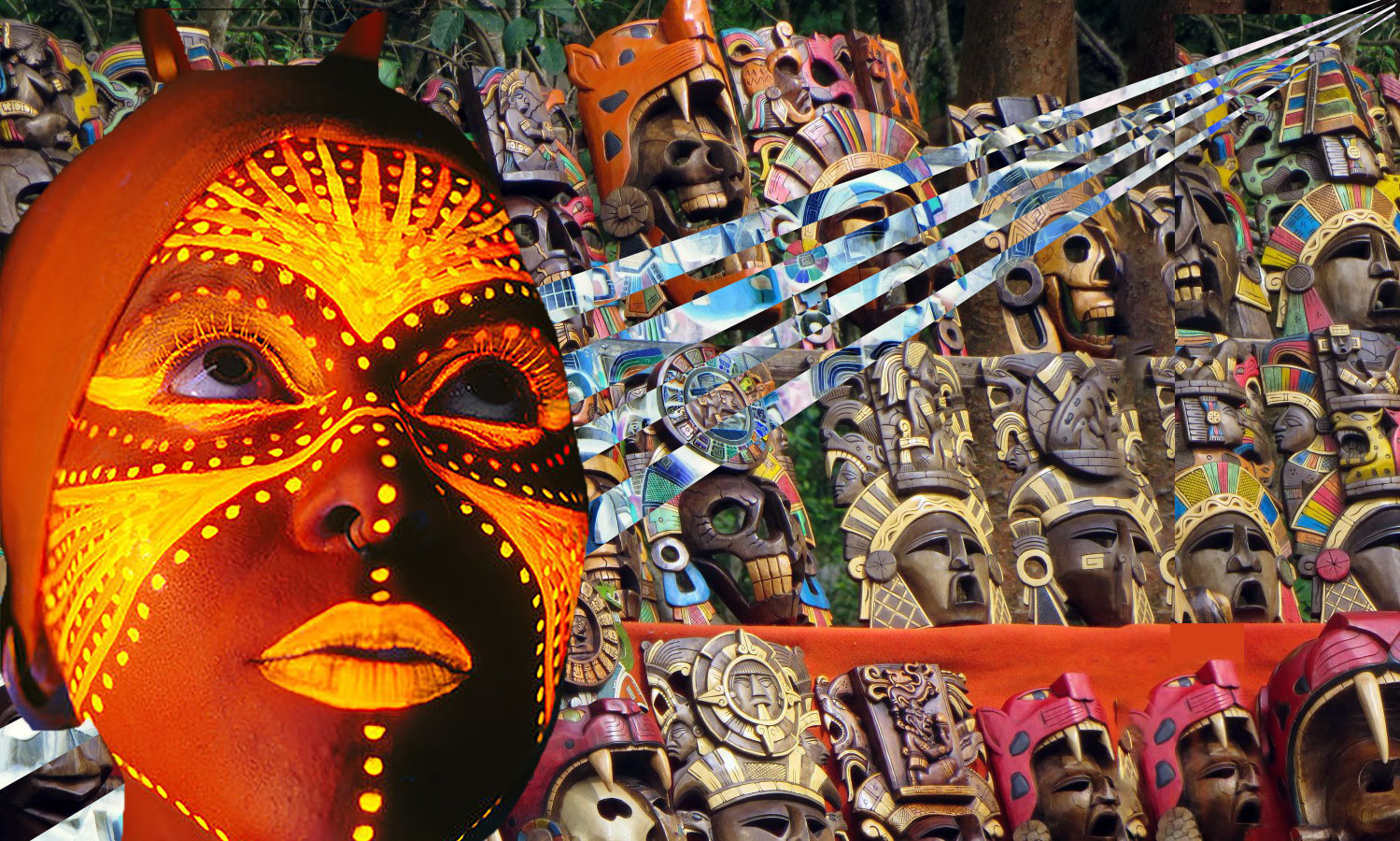 To live as a warrior supposes constraints. I do not have the power to delete them, but I can show shortcuts. These are tools, master keys that open all doors, if you handle them with dexterity. They were inspired by a whole life dedicated to the practice of Castaneda: the path of Nagual, or path of the warrior.

Strive constantly to keep yourself at the top of your self. Your only asset in this predatory world is love. To love passionately does not dispense with vigilance. If love is your wavelength, vigilance is your shield. You have lost your carapace of indifference. A sorrow of love, the loss of a loved one, or another accident of life has made you able to love. Without a shell, you are more sensitive, more in touch, but at the same time you feel more vulnerable. Be vigilant. Be aware.

Whatever you do, do it well. Then do it again. Try to stay permanently at the highest level. The warrior does not slap. He acts with mastery, heart, efficiency. Without action, no result. But acting is not enough to succeed. The warrior acts with maximum awareness and commitment, knowing that the end result, good or bad, does not depend on him. He does not expect any results from his action. And yet he acts, again and again, with detachment. He does not put an ego into it. If he enters into competition, it is first with himself.

This is the true meaning of Jihad. Make the sacred war not to external adversaries, but to those who are inside you. You are still your worst enemy. Your recurring defects are worse than opponents, they are obstacles that you must eliminate. Jihad is the ordinary fight of the warrior of light, the daily duel he gives himself. This is the only acceptable definition of Jihad, desirable, which pays homage and honor to the Muslim religion. Restored in the straight line of Sufism, it becomes again a great religion of enlightenment, instead of being a sect of hatred.

To help you in the arduous task of questioning yourself at every moment, the Rule has foreseen little tyrants. We have all known these famous tyrants of everyday life. He is a work supervisor who does not listen to anyone, a foreman who only knows how to shout, a superior who has got you into trouble and who is leading you hard. It is also, often, the parents for the teenager, the companion or the companion for the adult. We curse them, we conspire them, we can not take them anymore, and yet, nevertheless! The little tyrants are a precious help. Essential. We do not improve without them. 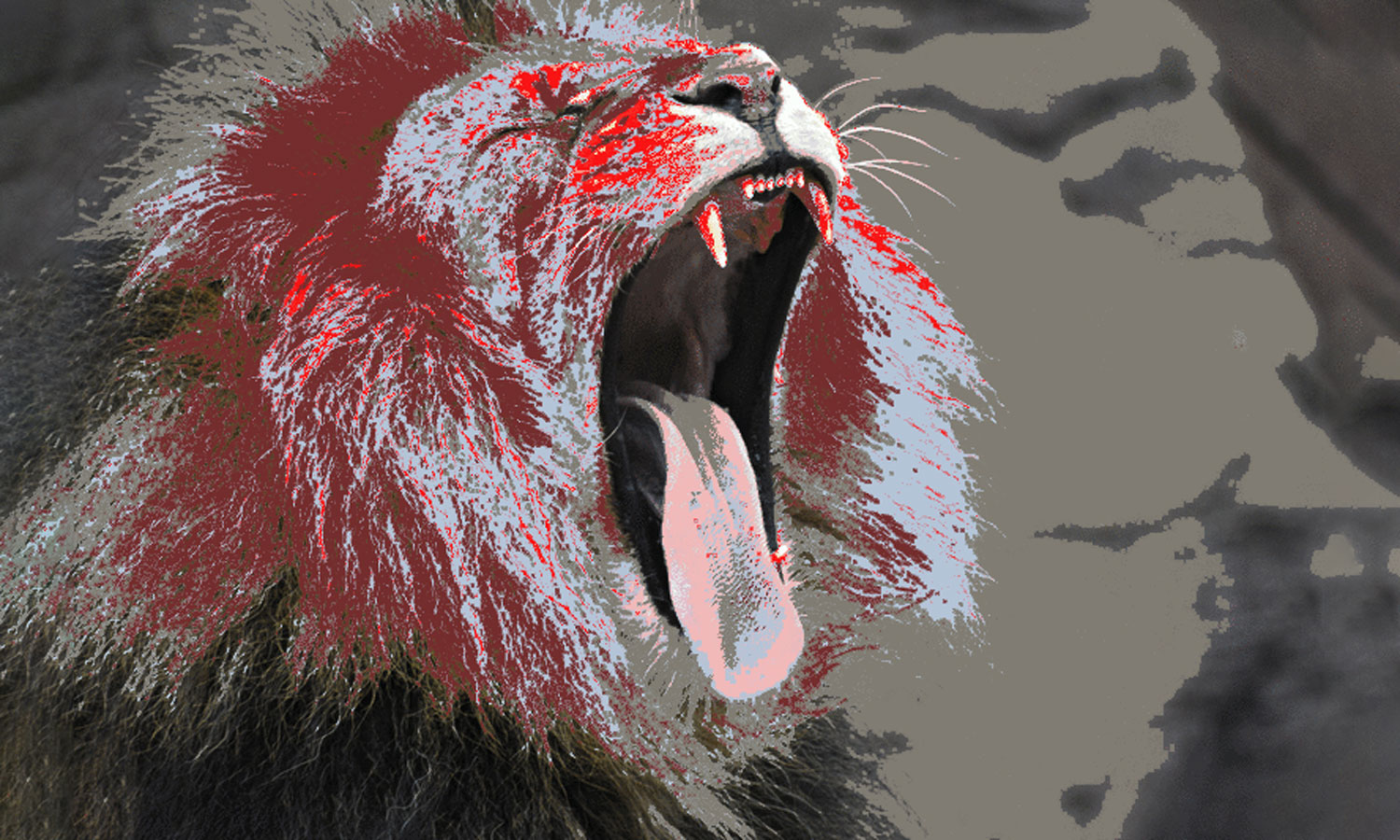 It seems that the love affair leads to stereotyped behaviors, emotional loops that result in tears and screams, when it is not broken dishes or blows. These vicious loops make the couple fall again in the same disputes, rehearsing the same grievances a hundred times reproached, tearing themselves a hundred times over the same harsh words, bad insinuations and accusations without appeal. The partners totally lack the elementary control that allows distancing.

Everything happens as if the couple was forging engrams of torque, it was played endlessly in a tragi-comic mode, without ever offering the sweet pleasure of laughing. Until the day when one of them manages to break the vicious circle. In the middle of a crisis, he stops the world. And nothing will ever be the same in the love life of these two. And in their very life! Will they get closer? Separate ? The outcome does not matter, what matters is that both come out grown. And that real life takes them in his arms. Life is what happens to you when you are busy with something else …

This is a couple interaction that shows how the little bully provides you with precious help in the quest for yourself. If there is no little tyrant in your life, find one. Some powerful warriors manage to confront several small domestic tyrants, men who have several wives, several mistresses or several girls … or women who have several lovers, several parents, several children …

Do you protest? You object to me that your married life is fulfilling, a real bed of roses, a procession of varied happiness on which always shines a big sun of love? Happy are you, young Padawan. This happiness, ineffable and blessed, is not given to us in our young age. If you have received it, keep it well. Defend him well. Be vigilant. Find little bullies in another area: at work, at sport, where you want. And if you do not find any, reassure yourself, they’ll find you.

He does not seek an excuse, he does not invoke external circumstances, he does not put the blame on others. It assumes its acts, assigns itself the failures as the successes with the same indifference. It avoids igniting, to excite beyond measure, to climb to the seventh heaven because it will fall to the seventh hell. The higher the flight, the harder the fall will be.

He cultivates moderation and simplicity. He eats little, always fresh, always local, always healthy, giving priority to seasonal fruits and vegetables. He dresses without affectation. If he has money, he does not flaunt it. If he makes an inheritance, he does not raise his fence, he takes a longer table. He does not neglect the support of humor, he assiduously practices self-mockery. But he does not devalue himself. He knows how to recognize his strengths and maintains self-esteem.

A warrior treats others as he likes to be treated: with righteousness, kindness and truth. But he knows who he is dealing with, his instinct warns him, and he knows how to listen to his inner voice. Nobody deceives him, nobody steals him, no one lies to him. 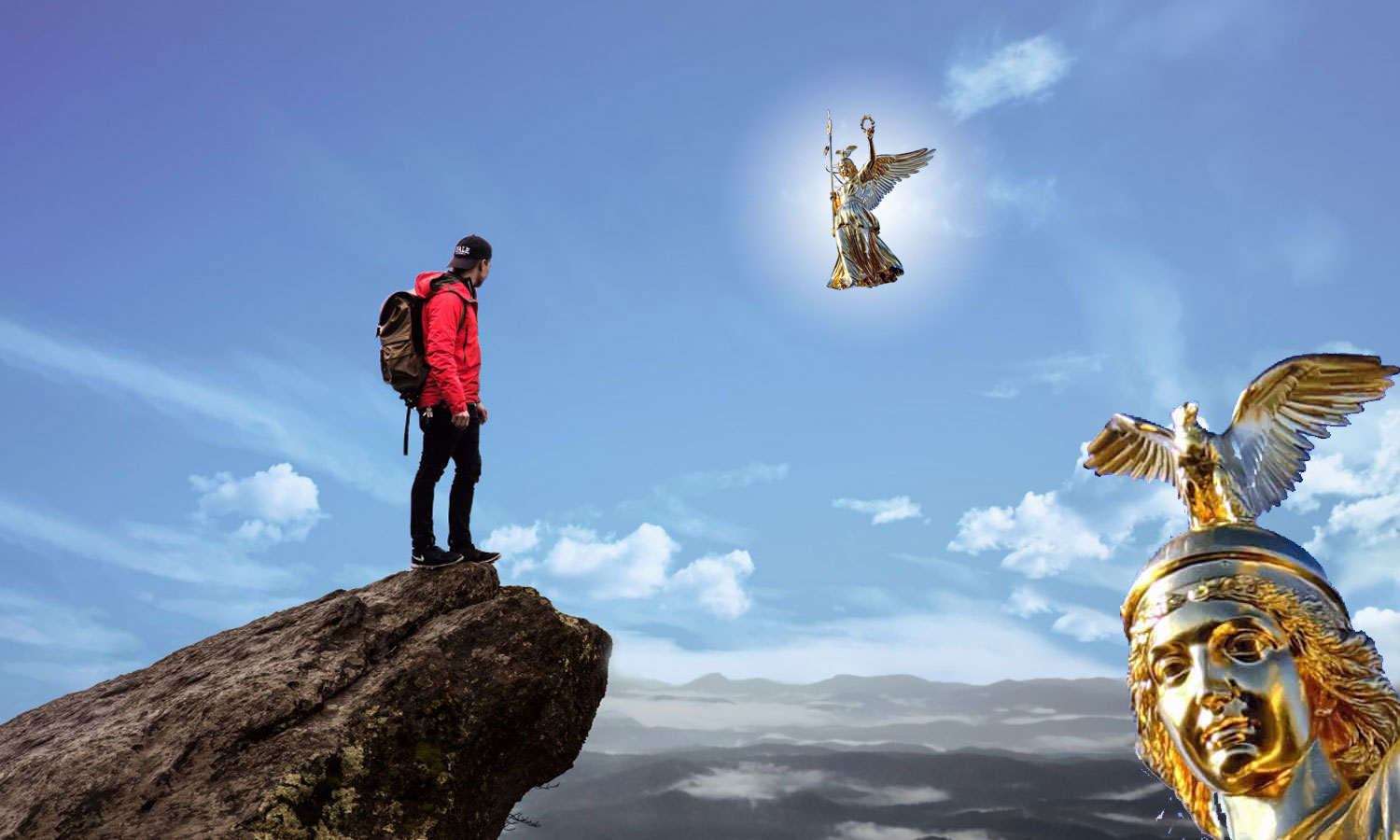 Readers who appreciate articles from the Warrior Diary will benefit from consulting all those I have grouped under the title Castaneda.

You should always be drunk.  So as not to feel Time’s horrible burden which breaks your shoulders and bows you down, you must get drunk without cease. With wine, poetry, or virtue as you choose. But get drunk.