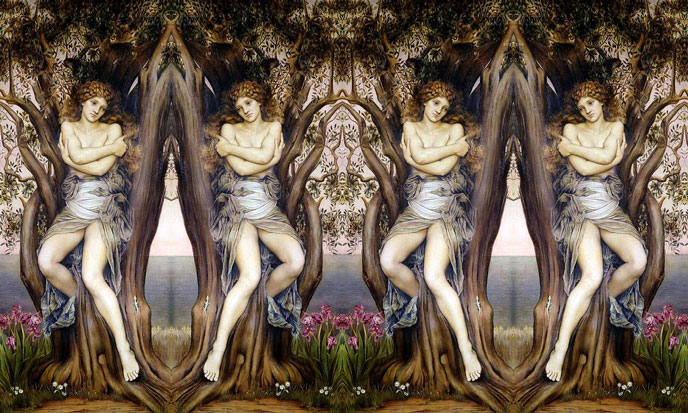 I was given many names, sent many prayers, glorified for many gifts. But for you, Man, I will always be Ninhursag, the head nurse in charge of incubators … and the main enchantress of the program of seeding the planet Ki, ie the Earth.

Ninhursag means “lady of the sacred mountain” (from Sumerian NIN “lady” and ḪAR.SAG “sacred mountain, foothill”, possibly a reference to the site of her temple, the E-Kur (House of mountain deeps) at Eridu. She had many names including Ninmah (“Great Queen”); Nintu (“Lady of Birth”); Mamma or Mami (mother); Aruru, Belet-Ili (lady of the gods, Akkadian) (source)

If Ninhursag is named Lady of births is that she presided over the design and proper development of human fetuses. Anton Parks thinks she was kind of head nurse, head of incubators and first assistant of Professor Enki, the eminent geneticist in charge of the settlement of the colony.

“I created you, Man,
I was among the outlaws and outcasts
responsible for populating the earth.
While my brothers were fighting
to learn how to overcome what Father
had given them,
I was languishing for Him.
I was communicating with the great whole. So was my life,
I communicated also with “Her”.
Sometimes I dived
and went down watch your species evolve.
But I was not allowed to talk
and to meet you because I was the daughter of Him.
Yet I was not insensitive to your condition,
Male slaves. So were you.

Many of us went down to enforce our law
and thus reduce your potential.
I had to take over a great city,Athens before Ancient Greece. Greeks called Ninhursag Athena.
Thus I was handled.
Away from everything, in the illusion
that the great whole was there,
that love alone was conqueror.

Dark was the reality, in my eyes was hidden
the poverty that gripped you.
Maybe I would have known nothing maybe I would still be there
in my illusion, but I refused it.
I understand now
that He was still guiding me.
I gave you, Man, consciousness
so that you can evolve
but the heaviness you had been given
prevented you from moving ahead.
So to defend my act
I was obliged to
descend
here on earth with you,
taking with me
my knowledge,
but more than ever burdened with the veil.

For they did not want me to succeed.
And I’m still here, Man.
I like your species,
because even if can hardly
bear your heaviness,
you remain my creation.
And for that,
I must succeed,
I must also be able to
free myself from the material
and restore
what I inherited of my Father.

Man, I’m heavy, I suffer, I know your agony
but I also know your tenderness,
then I will fight again for you, but in the Name of Him,
I beg you, Wake up!” 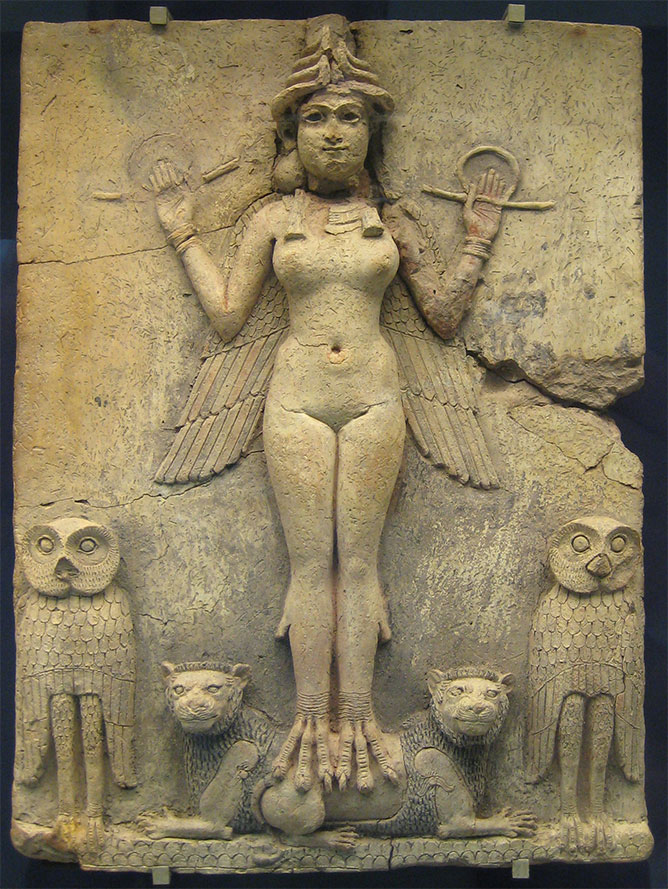 Ninhursag, the Great Goddess of the Sumerian tradition gave us an immortal soul, she made us as divine as herself, which is why the Bible says that the gods have made us in their own image. What they are, we are; gods in embryo. What is the use of our sleeping soul? What is the use of our powers without the key to their closet? Ninhursag, the Isis of the Atlanteans, awoke us with a stroke of his wand, lightning. Suddenly the Sleeping Beauty is our divine awakening soul.

Ninhursag means Mistress of the hills, but she has many other titles: Ninandin or the birth Lady,  -the head nurse according to Anton Parks- Nindinomah, Ninmah or the Lady of August, Dintirmah, Aruru, and   as the wife of Esghir she was called Damgalunnash. In Akkadian she was often invoked as the Belt-ali or Mama. The Greeks worshiped her under the name of Athena, the Egyptians under that of Isis, the Romans knew her under the name of Minerva. And as the wife of Ea-Enki, she was called Damkina.

Her prestige diminished as that of Ishtar increased, but her appearance of Damkina, mother of Marduk, the supreme god of Babylon, reserved hera place in the divine pantheon.
According to Sumerian mythology, she was the one who created the hero Enkidu from a piece of clay. It is closely associated with the development of our species, with her husband, famous geneticist, Ea-Enki. This is Ninhursag who gave us our immortal soul, because Enki had not initially thought it useful to give us…

All of them are the Anunna, people of Anu, which means the One. Those who settled here on Planet Ki were called Anunnaki. 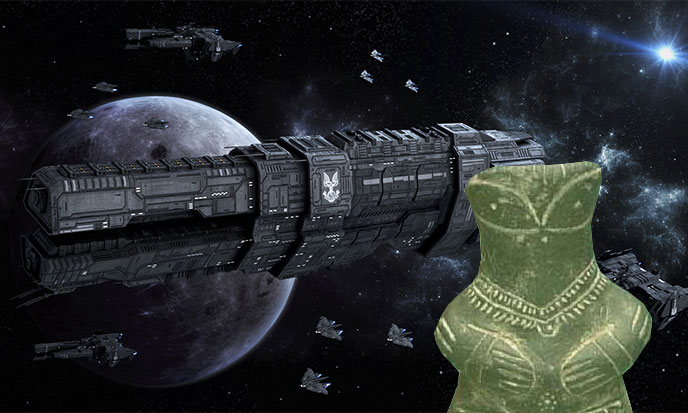 All of them are reptilians.