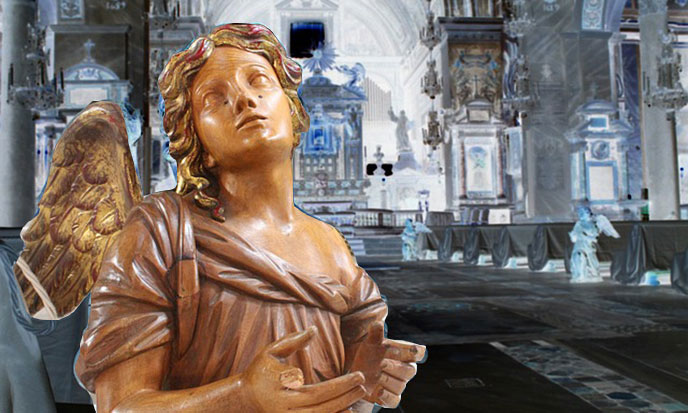 Who are the angels, the intermediate status between gods and humans? Why are there so many ranks among angels, archangels, thrones, cherubs, seraphs, powers and archaea?

Firstly, do angels have a gender? Or both genders? This issue degenerated in a violent quarrel throughout the Middle Ages, whereas asking this question was asking God: are you people like us? The Greeks’ Golden Age, the Mayas’ First Sun, the Hindus’ Krita Yuga, the Hebrews’ Eden, or the Christians’ earthly paradise all refer to the same reality: “the age when gods lived among men”.

Angels or demons, devas or watchmen, many different names hide the same gods. These so-called gods, these great pretenders, the Book of Enoch called them Elohim or Watchmen, because of their passion for stargazing. They live in the sky. On another planet? In a spaceship?

In any case, it is to avoid the destroying flood that the “former gods” have chosen high areas: the Cyclopean cities in the Andes, Mount Olympus in Greece, Nemrud Dag, Mount AraratLocated on the 40th Parallel, as Mount Olympus, Mount Ararat is where the Biblical Noah’s Ark grounded or Mount Sinai in the Middle East, etc…

After the Flood, they created a new race to their service: we Adams. Then some of the Watchmen chose to get down on Earth to marry human women, whose look they liked. The Elohim became very angry against these wrongdoers, because these unions were unnatural. 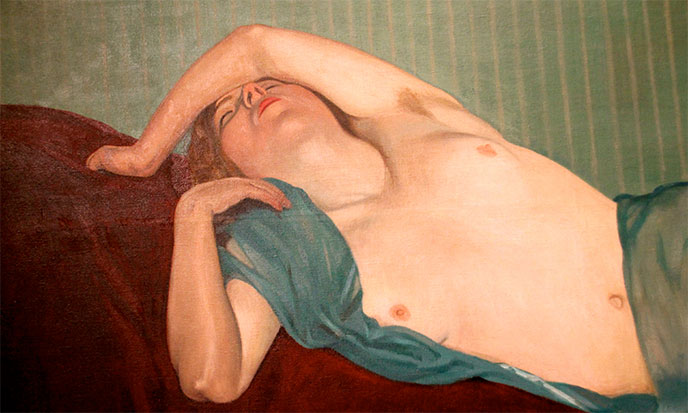 Who are these Watchmen, claimed immortal by the Bible? Are they gods, visitors from outer space, or simply  men much more developed than their contemporaries? What role have they played in our evolution? Human looking, with an ivory and very shiny skin and a high size, they were flying beings and the Sumerians represented them with wings. The Judaeo-Christian tradition called them angels, drawing our attention to the fact that they are not all people one can associate with: some are fallen angels. In any case, their offspring came to the world by Caesarean, because their physical proportions were those of giants: they could not then be born naturally.

The Book of Enoch called them Nefilim, sons of fallen Watchmen and humans. 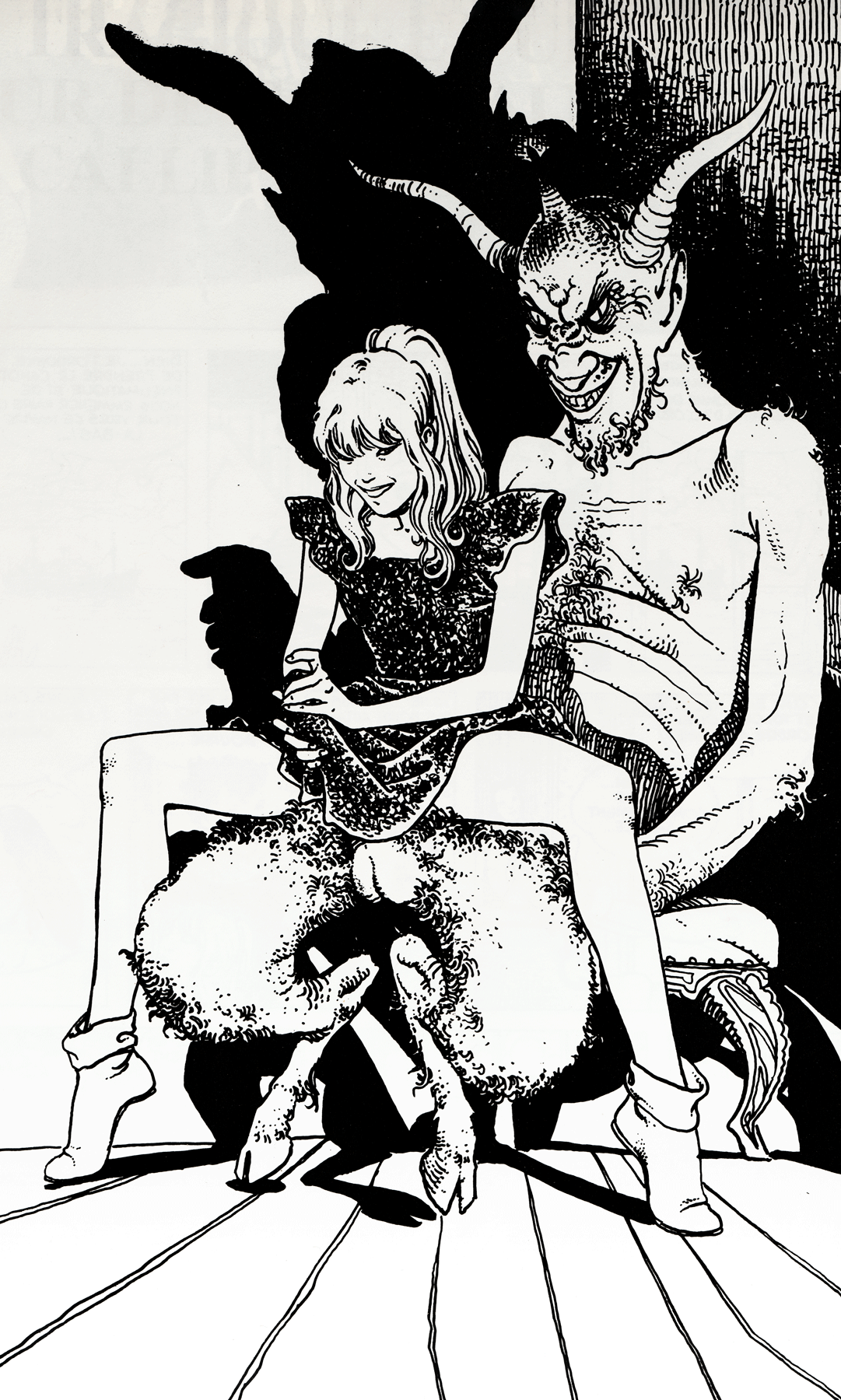 Yes, even among the angels, there are some who are naughty. There are some who like a bit of slap and tickle. At least it proves that they have a sex. By dint of using it, they fertilized the women, and that apparently should not. Not in terms of moral principles, but rather to protect the genetic heritage of humans. The Elohim had worked hard to develop the genome of this new species, ours. They had no choice. The terrestrial gravity would become unbearable for the giants.

They have no choice but to move to a planet less gravitational. Before leaving, they made us. A race of friendly Smurfs,except for the colour carefully programmed, an efficient genome, with sequences specialized according to the races, each adapted to an activity, what a selective symphony, the giants geneticists had done a great job of which they were very proud. They were reluctant to see the DNA of the fornicating giants disrupt their beautiful order.

One must understand that our first ancestors did not reproduce in a natural way. At least not in the early days.

The development of a new species was serious business, entrusted to an entire battalion of sages, engineers, geneticists and nurses. The proliferation of clones was done in vitro, in incubators.

Those who have shaped us were not amateurs. They were sowers. They were terraformers. They came to Earth in their wandering planet to plant life, intelligence, creativity and spirit on this planet.

They were equipped, extremely productive, highly organized, supremely effective. But on the subject of morals, they had nothing Judeo-Christian. Nothing religious either. Nothing spiritual.

In fact they had nothing divine in the sense that we now give to God: God is not them. They only thought going to war for power. It was a carbon copy of our current leaders — political, religious, artistic, economic or financial leaders … Like fathers, like sons.

A flower does not think of competing to the next flower. It just blooms. (Ogui Senseï)

I am a man, and nothing that is human is foreign to me.