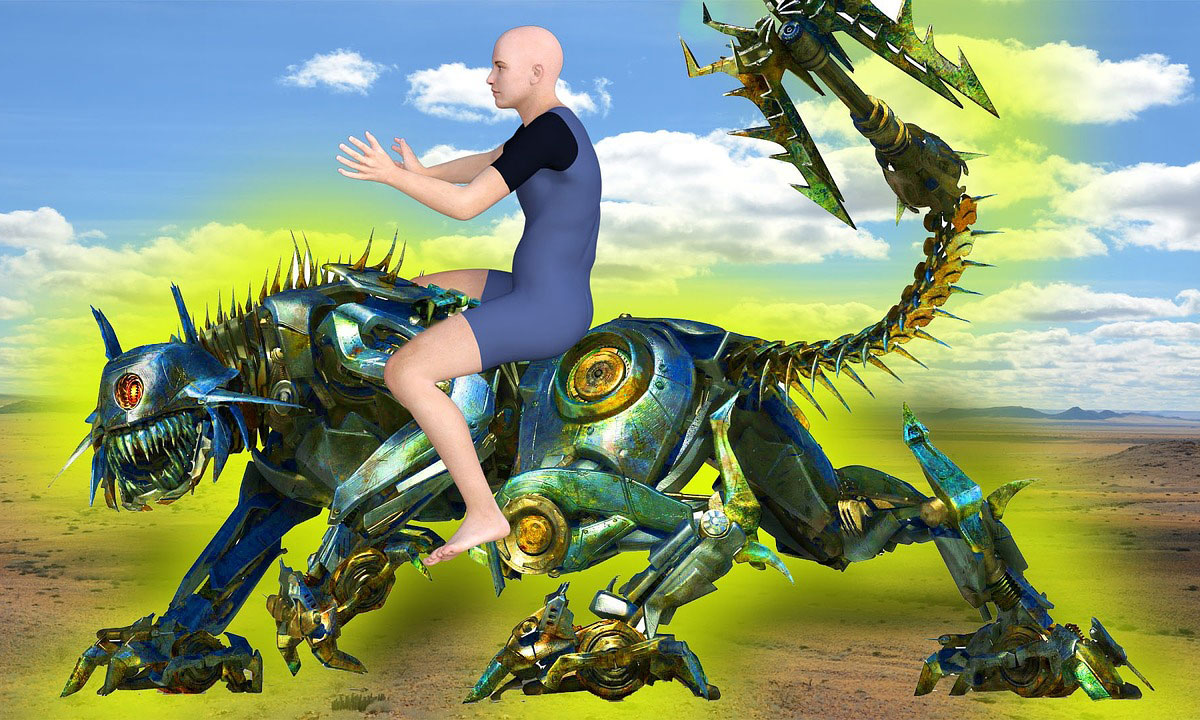 How can the historian be sure of the quality of his valuation? In the absence of texts or in indications, how can he maintain that this is true and that it is not her?

And how can he avoid the warping influence of his point of view of man of the XXIth century?

Specialists of learning techniques and ways of knowing, the Sufis could not elude this essential question. The humour of Idries Shah gives us a key.

“Ladies and Gentlemen, says the professor, the analysis of myths and legends of the primitive populations is one of the most interesting aspects of psycho-anthropology: it puts by the light of insufficiency of not developed mind, and functioning of its mechanisms of compensation – the manner which it has to invent prodigies, magical substitutes of the dreams which he has never been able to accomplish. Let us take for example the ancient legend – which they find in a big number of communities different from ” the camera “.

This instrument was being supposed to do fix the picture of visible events for the audience to reproduce it at pleasure. Apparently, the idea of such apparatus can be born only of wish – very human to preserve the instants of emotion and pleasure. There is as the fable concerning the production of a particular energy, as they called, in certain languages, electricity. Electricity is really miraculous: by her all wishes are fulfilled. That’s how by linking up various kinds of apparatuses with a source of electricity, the man was being supposed to do be able to generate cold or heat.

Using electricity, he could stimulate, kill, transmit voice at innumerable distance. There are even, alas, minds mislaid today to think that these legends contain what they call “a grain of the truth“. Some people even went to the point of postulating the reasons which campaign in favour of their likelihood.

But their explanation always sins by excess of strangeness. These people who take their wishes for realities succeed there inevitably in inventing a myth, or grafting a myth on other one. That’s how in question “Why is not there more neither camera or electrical apparatuses?”, it is harebrained answer by the most bewildering reasoning which is. “In certain epoch, they say, all metal on earth was annihilated: it is therefore more possible today to fabricate such objects.”

You will notice that, to support their fable, it was necessary to them to invent a marvellous substance, known in the legends of certain tribes under the name of “metal”. (source) 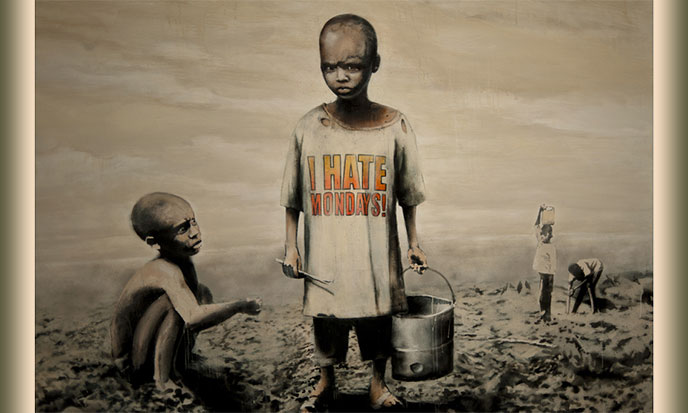 Similar fables were spelled in the past, others are even spelled today by respectable professors. Let us suppose that such fables will still be spelled in future. By means of a special time channeling, we could gather the sound of future, ie words exchanged during a visit of an ancient monument, in 25.528 of our calendar, that is in 13.600 of the Epoch of Light. The visit takes place near the relics of the city of Lyons, destroyed in 23rd century as all pre-ancient civilization.

“Ladies and gentlemen scientists, you are in front of ancient ruins, probably the oldest of our hemisphere.

Note the incredible size of these hollow monoliths that rise to over 50 meters above the ground. Let us go up to the monument which we can already feel the energy benefits. Please observe the strangeness of the stone, and a grain of an unknown nature, which evokes the mysterious concrete mentioned in our legends. the concrete was a soft stone that one could, say, shape at will into molds. Soft stone or not, it should be noted that any construction is one piece, with no trace of joints, which makes this building the largest monolith known.

Note the symbol of life, the three horns of plenty that run and spread the profusion of blessings. This symbol is clearly a religion, perhaps a cult of the dead, although it has not yet found of a sarcophagus or tomb in the cathedral more than ancient. The psycho-anthropologists all agree on this point:

it can only be a tombFor years they have repeated this nonsense.

Indeed, our best experts have verified that the large chimneys of the sacred building pointed toward Aldebaran of Hoink-Horn, each year at summer solstice eve, ie 06/20. Aldebaran, according to Professor Schmurz- Goblours, would be the world-famous mother who come from every race of aliens known intergalactic all guilds. We can therefore safely infer that this building, like all those like him, was built for astronomical, astrological and divination, and to serve as a tomb for the most respected leaders.

That’s why, every year on June 19th, important religious formalities take place under these cupolas, to honour memory of this pious civilization about which we know nothing, the only relics of which are these very holy cathedrals, which delight eyes and heart of all those who have happiness to consider them.”

The past is gone, and the future is not, and the present languishes between life and death ; in short, death and life are similar at all times.