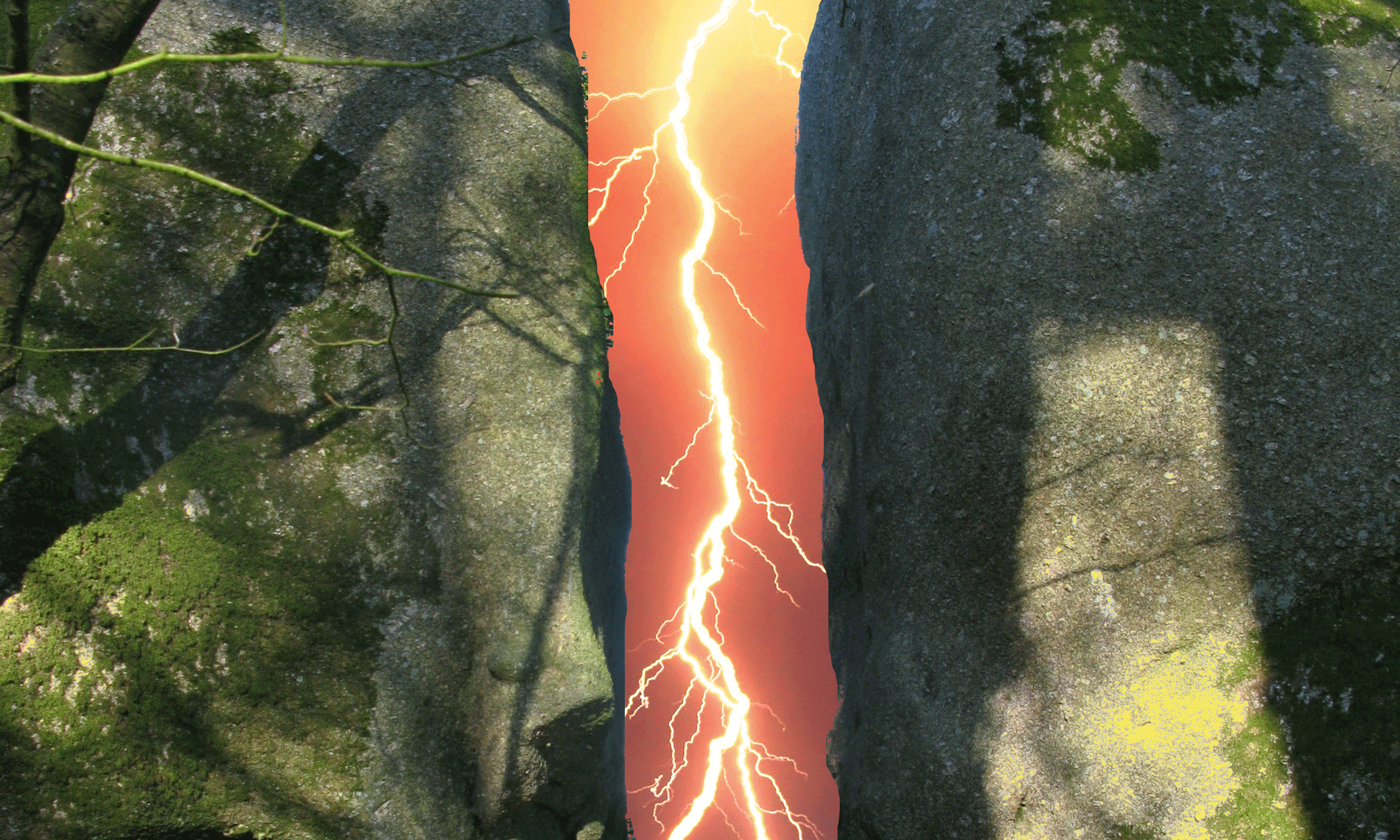 In a way going up, sandy, uneasy And from all sides to the sun exposed (source) grieves and complains the unfortunate. Walking near him, the warrior lights up and smiles. At the end of the hard road, after the slope in the hollow of a wall, he knows that a door awaits him whose double ascending encloses the passer-by. Some people lost their lives. Almost all of them give up. After this descent, this pain, these trials, especially staying strong. You know what awaits you.

The narrow door, the decisive test, is here, it is now. You are asked to make great efforts, constantly starting again. Increased. Accumulated. Stop! shouts Serge. I would like the Earth to stop to go down! (listen) Legitimate desire though derisory. The Earth will not stop. We may. All together, chilling, to comfort us in the afterlife. In the water from above.

That’s it, demoralise. Undermines the morale of the troops. The march is high. If you step on it, it’s a threshold effect. Damn guard! Damn door!

What exactly is it wearing? A black program. It carries death, mourning, shame and desolation. It carries bad luck, it goes frankly. It wears beautiful despite her ancient age. It carries laughter despite the terror it inspires. It carries her burden like everyone else, but it is better than others. It taunts everyone. She is disgusting.

Let the door take me away, let it export me and deport me. Let the door be strong. Let it abort at the aorta. The dead woman comes, so to speak. I care if she comes out. 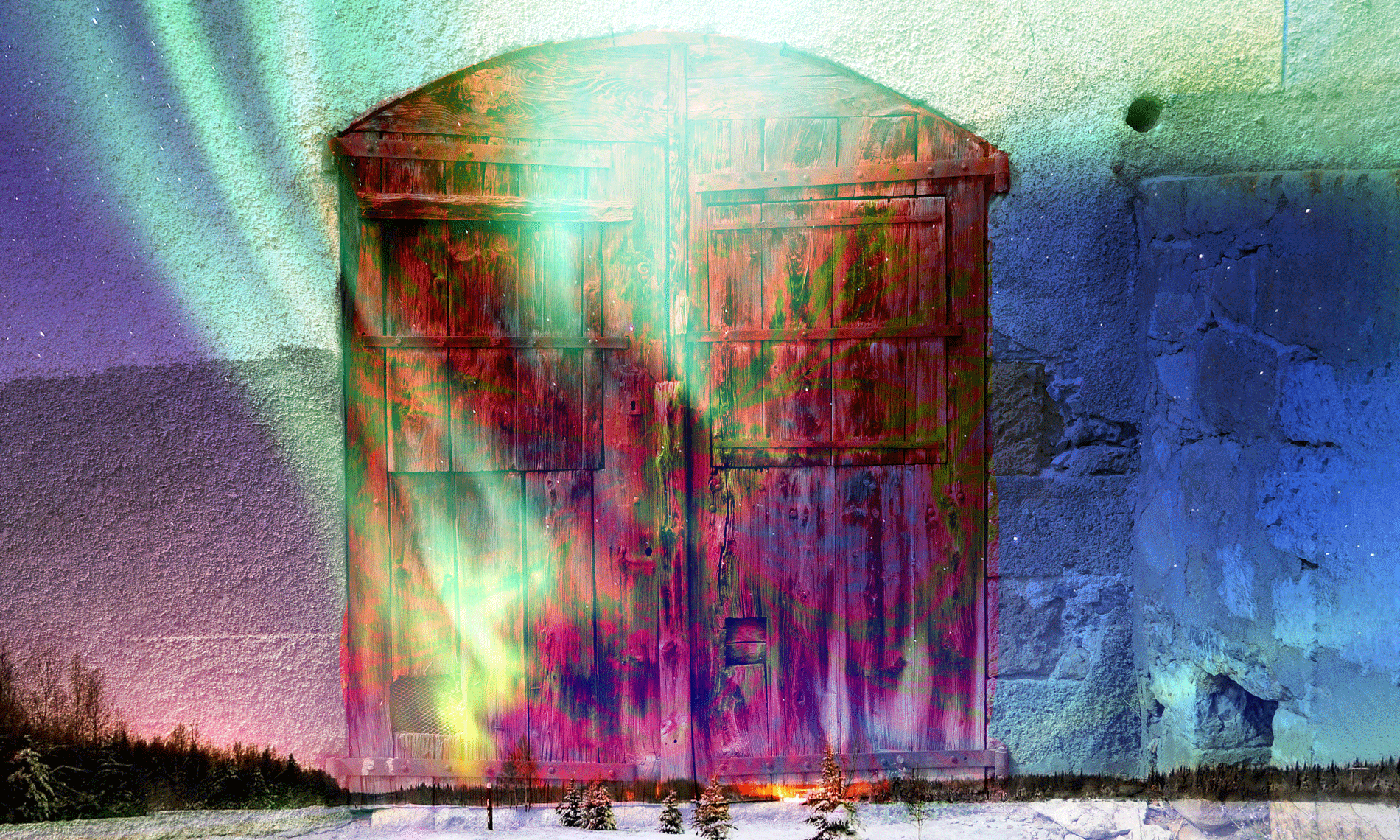 Definition: Of an extreme immorality; of an ignoble and revolting baseness. Synonymous: abject, shameful, ignoble, vile, vile. Antonymus: noble, clean, pure. Examples: Debauchery, word, thought, pleasure, talk, disgusting proposition; unclean, disgusting person. The representatives of the people are none other than a disgusting or filthy heap of crooks.

I myself am another, to name the unspeakable, to think the unthinkable, to narrate the unspeakable and to break the unbreakable. I get the image of the swimmer running against the tide. He wears himself out without being able to spread the flow. He loses ground, he backs away. The shore informs him, he runs out quickly, he recovers as he goes and kills himself in the effort. Suddenly he understood. Turn back. Swims in the other direction. The current will carry, your arms and legs will be your rudder, and sail the galley!

Your body is your ship. Respect its vivid works. Do not pierce the hull either intentionally or inadvertently. Be watertight. Open to the leaning deck. Do not drink the cup. Be tenacious. Vivace is your breaststroke. Full of boldness. Hunting dog of race. You are not demented. Only your course has changed. The Conjured Danger. Your Altered Destiny.

There are doors. There are trials. It never stops. It seems to be done on purpose. Punishment, contrition, improvement. So we would be in purgatory? For some it is hell. And the escaped paradise is no longer here. Look for it in space. Admire Ursa Major the Great Bear, the sacred constellation that everyone recognizes. That’s where they come from. They are the former gods. They came often. They bring the Wind, the Anger and the Name. We belong to them. Know that they will return.

The idiot is waiting for them at the closed door. Open it if you dare. Wake up and com your hair. Dress up if you’re bare. Stay here, don’t be there.

The only thing that keeps you from flying away is doubt. Always believe, and you will succeed in anything. If you don’t believe in it, nothing will come of it. And you will be in doubt. An ordeal is coming to you? Believe that you will get through it. Believe that it is already over. Remember what you have conquered in yourself, the demons struck down by you, the path strewn with pitfalls and you, you, you, you ran straight ahead. You defeated all of that. You earned the right to believe in it again, and to force fate.

Rectify: your duty is to believe in it. If it’s a big story, we know the song. If despite everything that goes wrong, we resume the lesson. If it’s the sea to drink, spit out the fish. 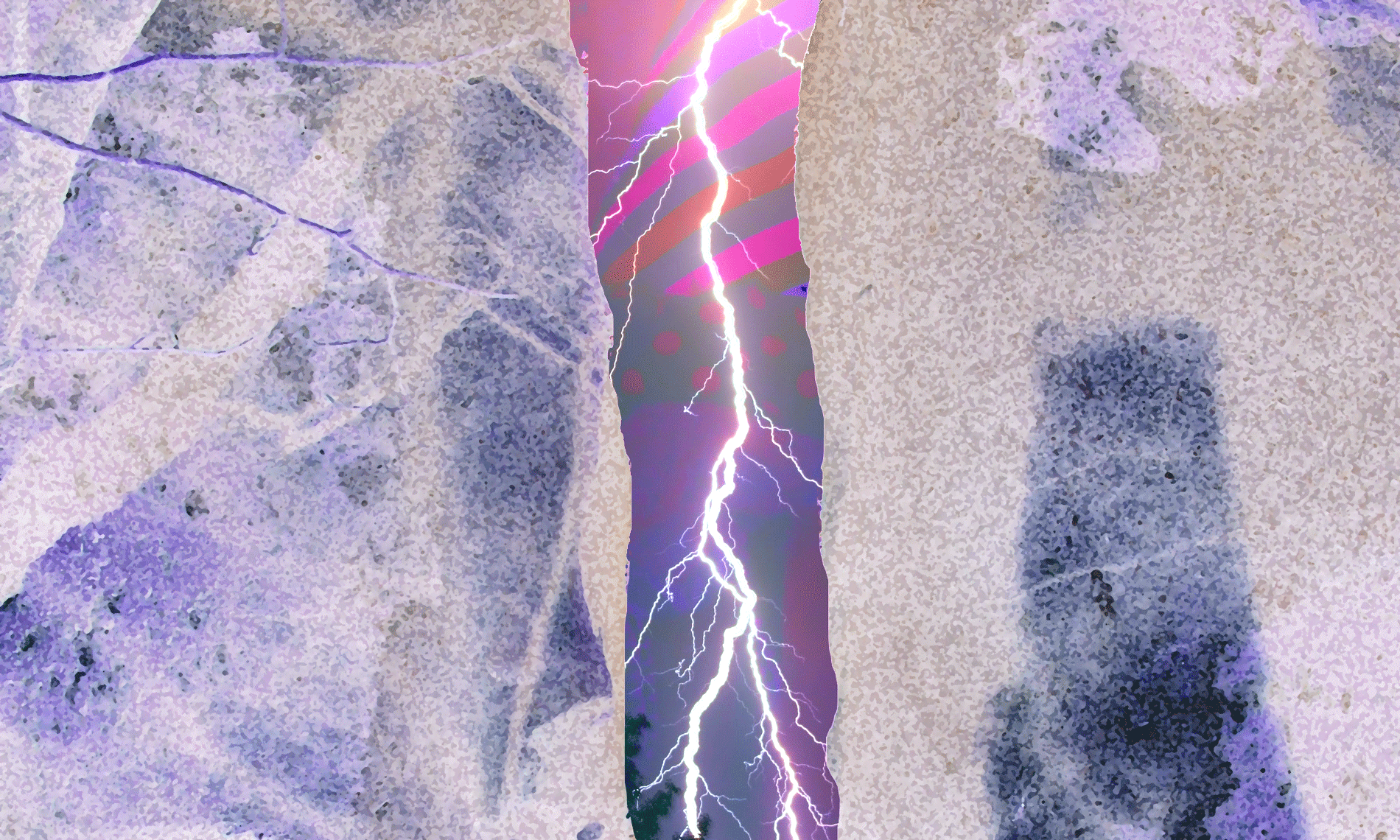 Whatever the cost, the camel will pass through the narrow gate. It will pass through the chas. It will end up there, away from the shitty hassles and nervous poops. If a camel does, your warrior will. Sharpen his weapons within you. Transform into him to fight this battle. The enemy? You. The imminent danger? You. Your faithful ally? You. Your entrenched camp? You again. Your forward lines? Always you.

Lose your useless fat. Get rid of the thick matter, keep only the essence, only the intimate existence, only the pure presence. Always be you, nothing bad will happen to you. And when you think you’re done, the curtain rises again. A new act comes. The curtain carries you to the other shore. Finally the door arrives. It is between baillée. Enough to reveal a bitten edge. Attractive. Adored.

Come on. Slip in. You are a sharp blade, a leaf that slips into the interstice, your will is invincible, your humility is not less. The warrior does not put pride in his quest, to be sure to go in the right direction. If you’re smart enough, you slip sliding away. (listen)

And when the time comes, it’s good. You won’t go any further. It’s the end of the road. Today so day. Tomorrow sorrow.

Pain is like fire. It purifies. It indicates that a cleansing is in progress. You must help it with all your strength before it is too late. Pain is the last standard. It is threefold. This is the pain of the body, of the heart and of the soul. Soul is not precise enough. Should I say that of the Spirit? When the three pains combine, an event is prepared. Happy or unhappy? Only the Three Fates know this.

It’s a turning point, a rebirth. It’s the end of your absence. This is your real presence. You wake up. Is everything better? Don’t talk like that. Everything goes from bad to worse until the day you live. Do you live actually? Are you alive? You don’t seem to.

The three Pains will be your only Mother. They will give birth to the new Adam, the new Eve. It takes all three, one after the other, to get the door through.

When that day comes, it will be the real Christmas for you. 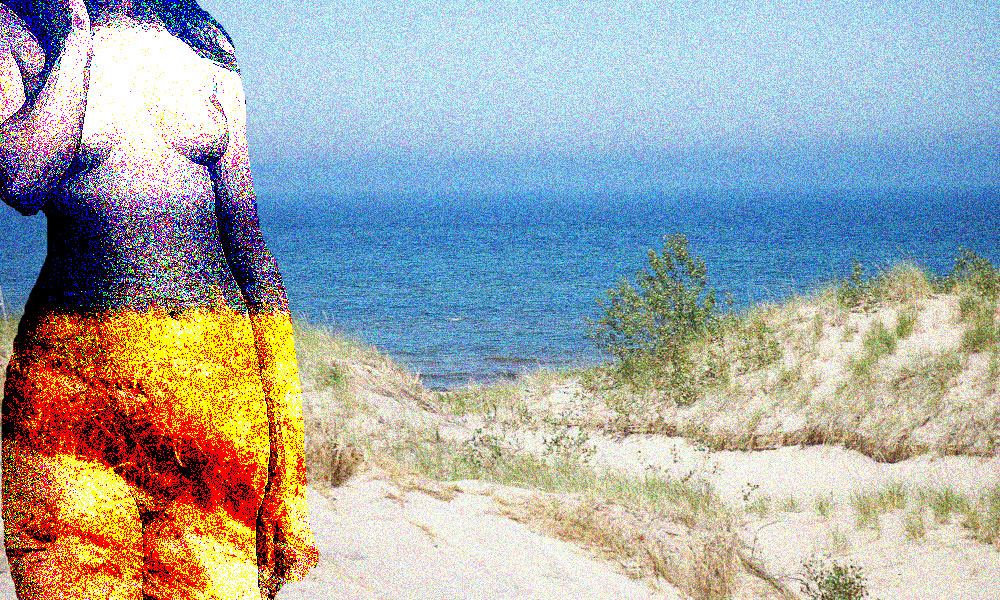