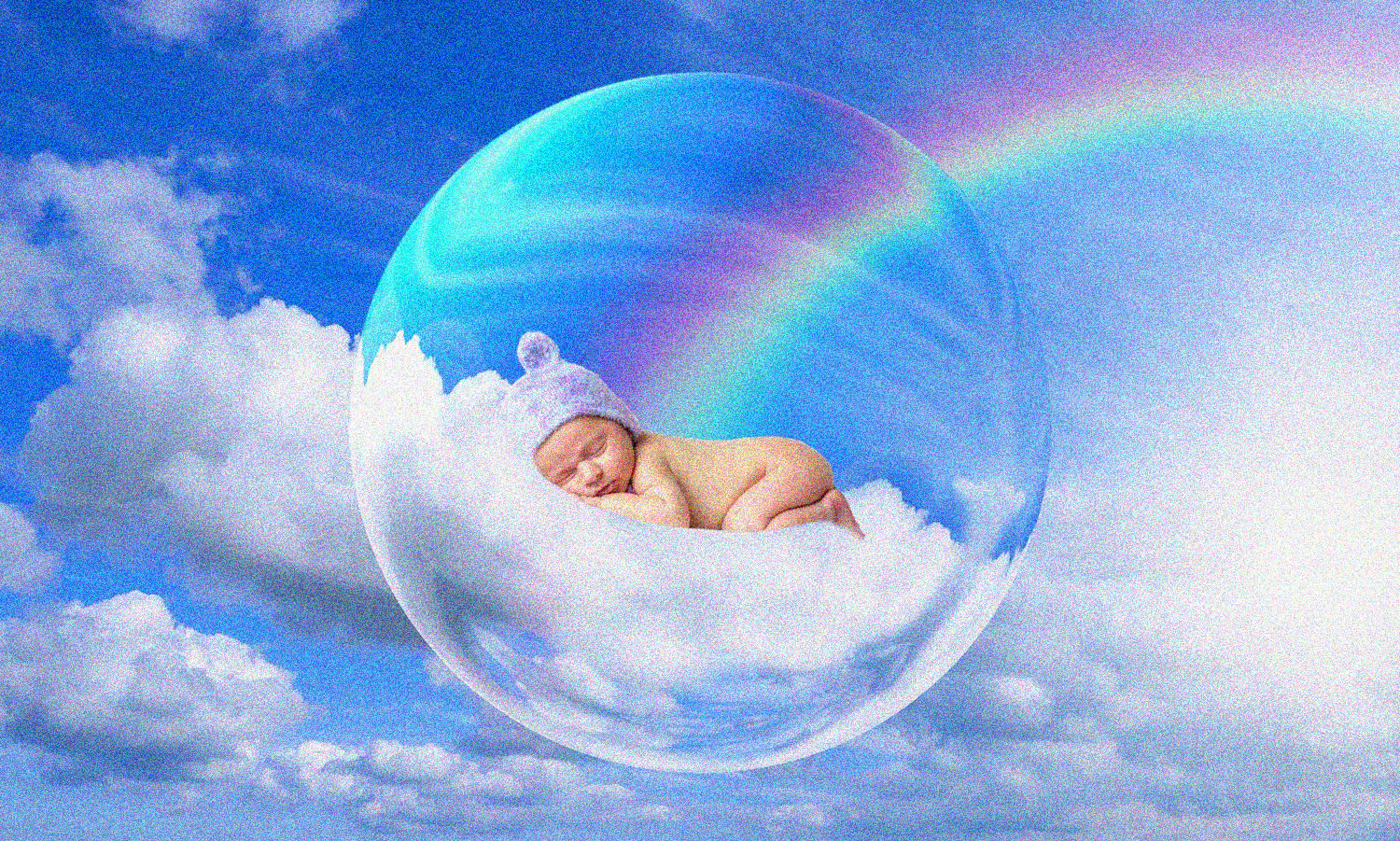 Higher self, double astral, inner god, inner child, soul, guardian angel … only words to describe a single reality! What approaches sometimes twisted to access the heart of oneself! All that can be done simply, without external help of any kind, without any particular experience, has been mentalized, labeled, dissected, mummified, petrified, infinitely complexified by generations of slow brains.

Cut your head, forget all this bullshit, agree to become who you are. Analysts who work too much at the hat often have no concrete experience of what they are talking about. The throbbing life, with its mysteries, which can only be understood by experiencing them, is for them as many subjects as they give to their calculating brains. Without ever having the desire to taste in their flesh.

Yet it is so simple to close the smoky books, to forget the empty words and the free advice, to begin the exploration of our own interiority. This personal work is indispensable for the search-light. It reveals a truth so simple that a child can understand it. We must choose: to be university or united to Kythera. This choice of life belongs to everyone.

Uni to Kythera, unified by love. I explained how one can become complete by unifying the three people that ideally compose us: the body, the heart and the spirit. This is the deep meaning of the Christian message, the triune god who unites three persons: the Father, the Son and the Spirit. The earlier trinity, that of the Celts, was less misogynistic: The Father, the Mother, and the Child.

But the hidden message remains the same. By unifying your three people, you become divine. The Father is the body, the Mother is the spirit and the Child is the heart. Friend reader, friend reader, you have understood what you have to do. How to do it? It’s very simple indeed. The catalyst for this union and the cement that makes it durable is called love. It is the law of the Son. 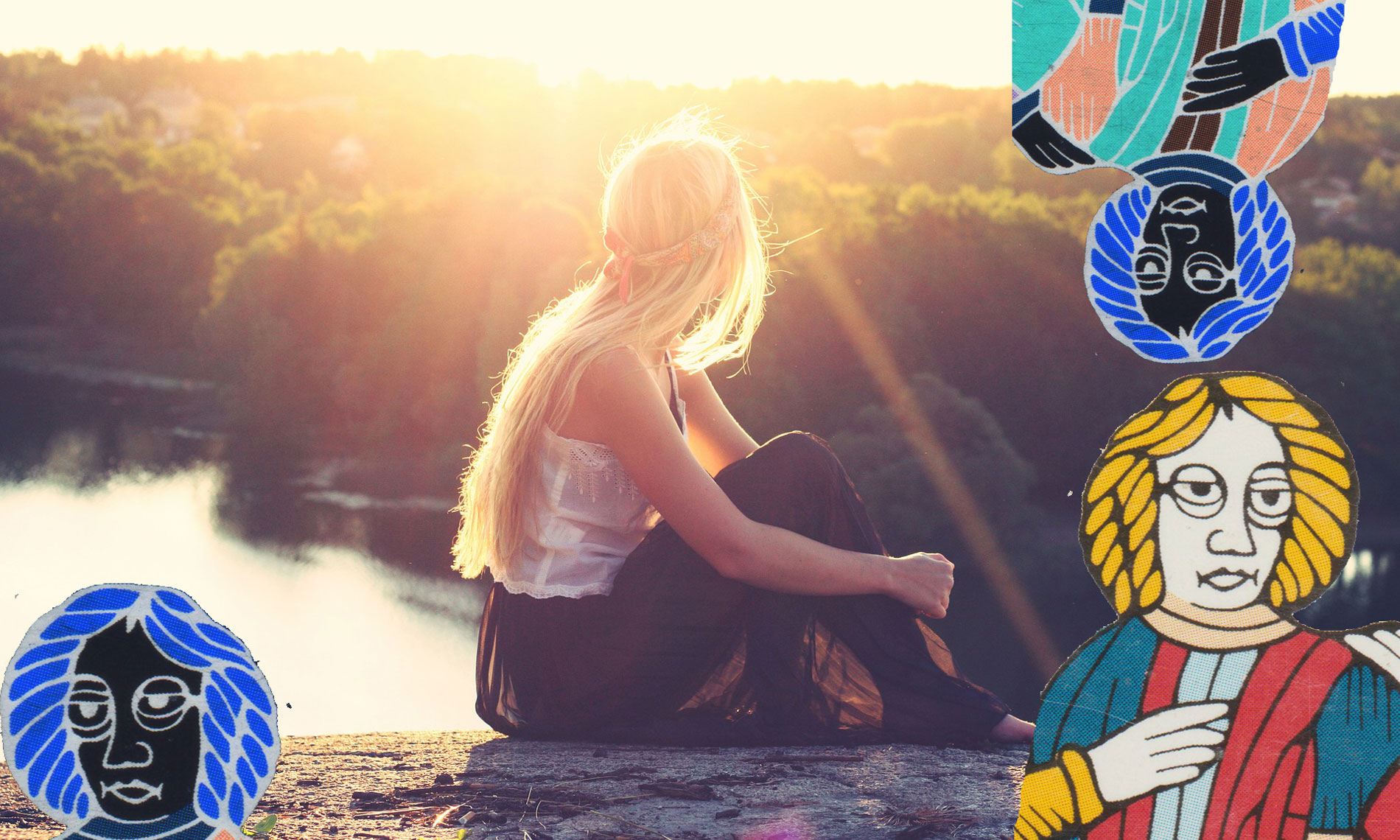 When this union comes true, when you become aware of your body by letting your heart speak, then only the mind fades to give way to the Spirit. The mind is another name for the ego. As soon as he lets go, your soul gives you the grace to incarnate. This is called awakening. What does it consist on ? You surely know that it is due to a rise of energy.

In Hindu terminology, Kundalini, the awakening energy, is said to rise along sushumna, the central channel of subtle energy. For this climb to be possible, all the chakram must first be open and function optimally: then the lotuses deploy their mobile petals, the small mills rotate their wings.

In the path of life that draws the 22 major arcana of the initiatory Tarot, the opening of the chakram takes place in the arcane XV The Devil. The basic chakra, the sex chakra, the belly chakra, the heart chakra, the throat chakra, the forehead chakra opened one after the other.

When the ultimate chakra, that of the fontanel, opens in turn, it is the arcane XVI The Tower. The energy of the kundalini emerges above the skull and shines with a thousand lights: the brightness of the thousand petals of the summit chakra. This light immediately calls forth the heavenly Kundalini, which incarnates. Being is awakened by the light of the Spirit.

The inner realities have been described in many different ways, they have received many names. Thus this heavenly Kundalini I have just invoked has been named the Higher Self. According to religions, times and circumstances, it is also called the astral double, inner God, inner child, guardian angel, loa, daemon, etc.

It can be given even more prestigious names: the Source, the Holy Spirit, God, the Being of Light, Yahveh, the Lord, Saint Michael the Archangel, Jesus Christ, Allah, Wakan Tanka … In fact, the awakened individual reaches the first step of awakening. He has six more to climb to become Buddha.

There are three people in us, and there are also two selves. The ordinary self, the one you are in the daily life — and the higher self, of divine nature. His space is perfection. His food is spiritual. Its horizon, unlimited. His action, permanent. When he is incarnated, the little ego gives him the commands. Facing Him, the ego does not carry weight. He disgorges.

Tibetans are accustomed to say that the ego is the only aspect of our being that never knows awakening. For the higher self to descend into me, the ego must be absent. At least, if he’s still there, he must be muted.

Too much ego prevents awakening, the absence of ego causes death of the body. We are beings of flesh, our ego is necessary for our survival. This is the meaning of the parable of the two saints, Saint Michael and Saint George. They both deal with the dragon of the ego, but they behave differently.

Saint Michael terrace the dragon. He kills his ego. He can do it, he is not human, he does not risk anything by getting rid of it. Saint Michael is an archangel. On the other hand, Saint George is only a man, as holy as he can be. He can not kill his ego that will accompany him until his death. It is the rule. So what does he do? He just keep it at bay at the end of his spear.

This is the task of the warrior of light. Keep your ego at bay. Whenever the warrior lets himself go to an egotistical whiff, his superior self disappears immediately. And other punishments, sometimes stingy, soon put him back on track. He takes a slap, not too hard, but always stinging.

And if he does not understand right away, if he persists in his error, the second slap will be much harder. Errare humanum est, sed perseverare diabolicum. To err is human, to persist is diabolical.

The awakened, or especially the initiate, no longer has to bother to know the path to follow. He does not even have to worry about his direction anymore. Intention takes it in hand, Energy pushes it forward. He is on a treadmill. His destiny takes him to the peaks. Of course, he can still get off the treadmill to try another path. But the experience will end either by abandoning the Way or by a quick return to the fold, ashamed and confused. The ego that pushed him out of the treadmill then fades and dislodges his tail between his legs. It is then that the higher self goes back down to take control. E la nave va. So sails the ship. 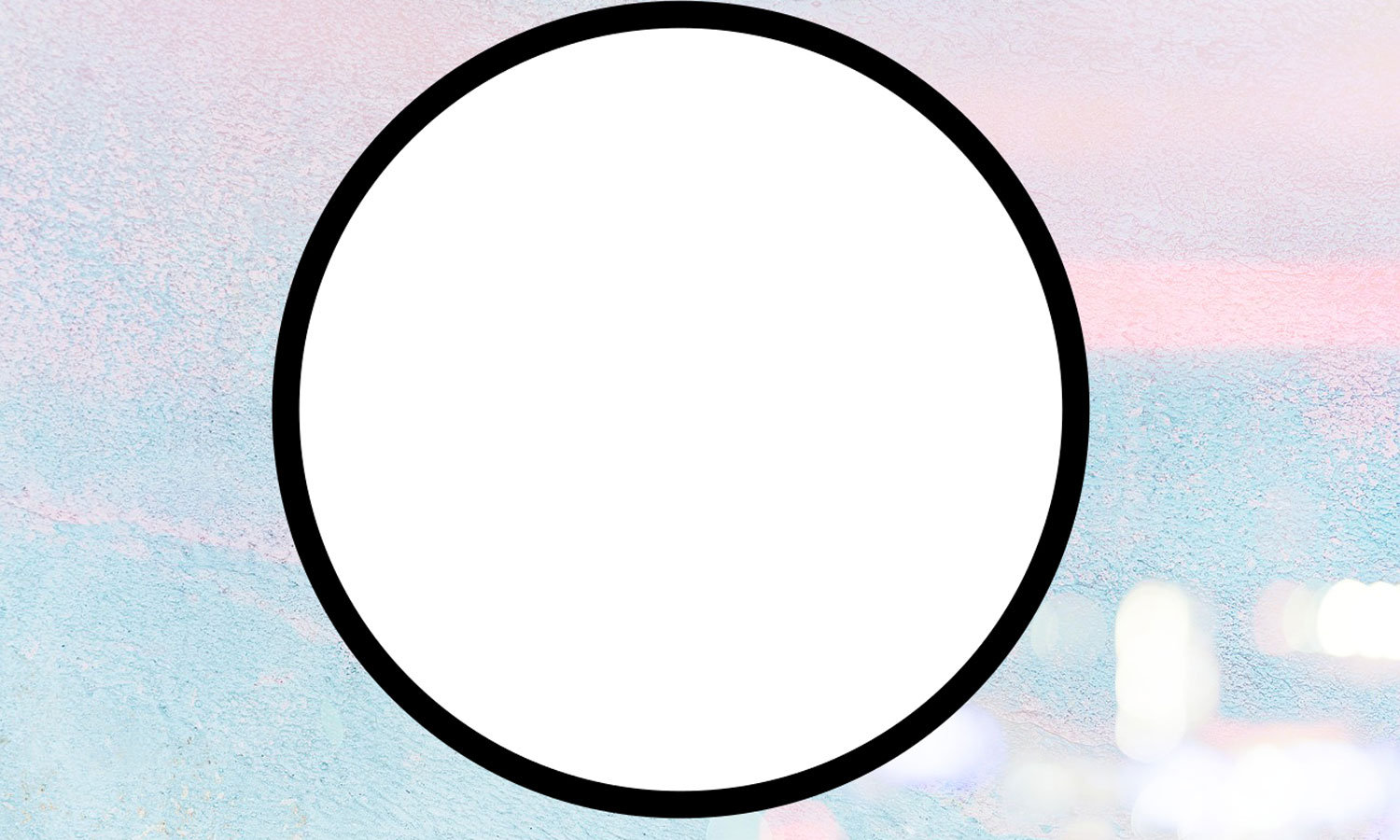