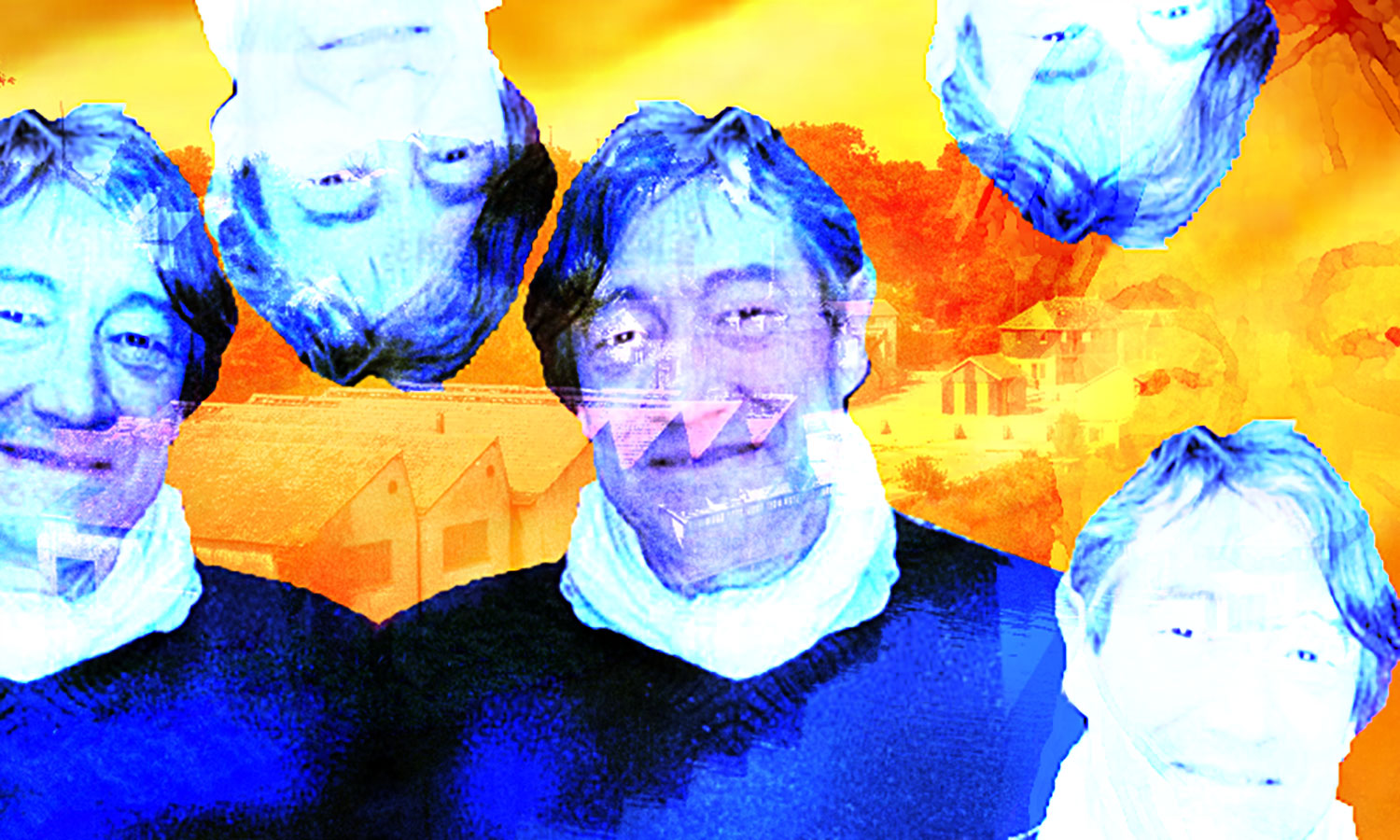 The friends we’ve had — I’m talking about true friends, more brothers than your own brother, more dear than many of your wives — the friends we’ve had all look like Juan Matus. The Maestro looked even more like him. The years spent near him are jewels of intensity, of cruel and virginal splendour, of unparalleled beauty.

How you still love him!

You will sit on the bench where he sat next to you. On that bench where you waited for him so often. In front of you is the newly painted old facade of a colonial church. A hilly and downhill city in the middle of Mexico. An intense and soft village, lively and modest even in impudence. Ancient city that reveals itself as one hides, city that reveals its flaws more than it shows its secrets. Would it be the opposite? Yes, of course. Nature lies.

You wait for him on that bench forever. You know he’s dead and he’s not coming. But you come to sit down and while you wait for him it’s like he’s alive. It’s as if he could come in his stride, wave at you with one hand, stop like embarrassed, search his pockets ten times in a row, then waddle from one foot to the other and without a word go away. With a little gesture of apology that might mean, don’t worry, I’ll be back. He turns his heels and in the light of the very early morning fades, fades away and your heart loses its trace.

He disappears as we get up. You get up. You understand that he will never come again. That won’t stop you from going back and sitting on that memory bench. Right now it’s in front of you. Behind the laughter of a confident child, he gives you the impression that he could follow you to the ends of the earth. It is he who leads you in his circle. He stands behind his little throat laugh that looks like a rattle, a dying man.

You love him like this. You want time to stop, space to freeze forever. Everything is so perfect. He speaks to you about man and his blindness. You agree to each of his words. They carry and carry you. What happiness they bring! The maestro is beautiful. Celestial. His clairvoyance pierces you.

The more he speaks, the more he lights up. And in his pure light, you love him. What he gives you, you have not received from anyone. Gift without price. You will never be able to give back to the world a quarter of the intensity which he seemed to command and which at every moment marked his path and that of all who followed him. Who had the happiness to follow him. As you loved him! The Man, the Maestro, the Nagual. Three in one. All the time.

How do we take that?

The absolute love that you gave him! The best is due to him. I doubt that we can understand you afterwards. It was another time. The walls were less grey, so was the horizon. And the sun was brighter than it is today. Writers are like children.

A thousand years ago, I think. Yet I see you alone in Oaxaca, an old town with cobbled streets, painted balconies, shiny walls in the fine rain, welcome, misting your hot cheeks — she always does that to you. I’m talking about the city. I think the girls left you cold. You could hear your heart beating only for this man, this giant, maestro of the moment, d’Artagnan from beyond the world, Tartarin of the astral.

There you see that stranger again — what a wonderful summer party! “She had come, divinely beautiful, ex-model, in her early forties, blonde, what color of the eyes?” You rarely cling to these details. You see the souls in the back of the eyes. The colour of the soul is not that of the eyes. Not quite. Not always. Only realized beings, complete, transparent, have soul-colored eyes, matching the aura. Dreamers are like children.

The memory of the external facts of my life has largely faded in my mind or disappeared. But the encounters with the other reality, the collision with the unconscious, have indelibly permeated my memory. There was always plenty and wealth there. Everything else goes into the background. (Carl Gustav Jung)

The splendid creature advances, theatrical, towards the host who awaits her while devouring her eyes. When she is close enough, she puts her hand on her shoulder, her other arm wraps around the maestro’s neck. That’s too much. Time stops sharp. And starts again right away.

His lips approach the host’s beloved mouth and then open up and say, “You are the most handsome man I have ever seen”.

Wow! How do you take that? You have no idea. Have you ever been told that? You don’t think so. Of course not. Such a thing is not said, it is written to make the heart beat of the readers. Those who are in love see in it a happy sign. And those who don’t like it already regret it.

They kissed in the middle of the living room. All the looks, fascinated, hypnotized, did not leave the beautiful couple. No one would have spoken when the maestro was silent. He keeps silent. She loses her capacity. They left the room and everyone knew where they were going.

The next day she was gone. It was as if that one night never happened. 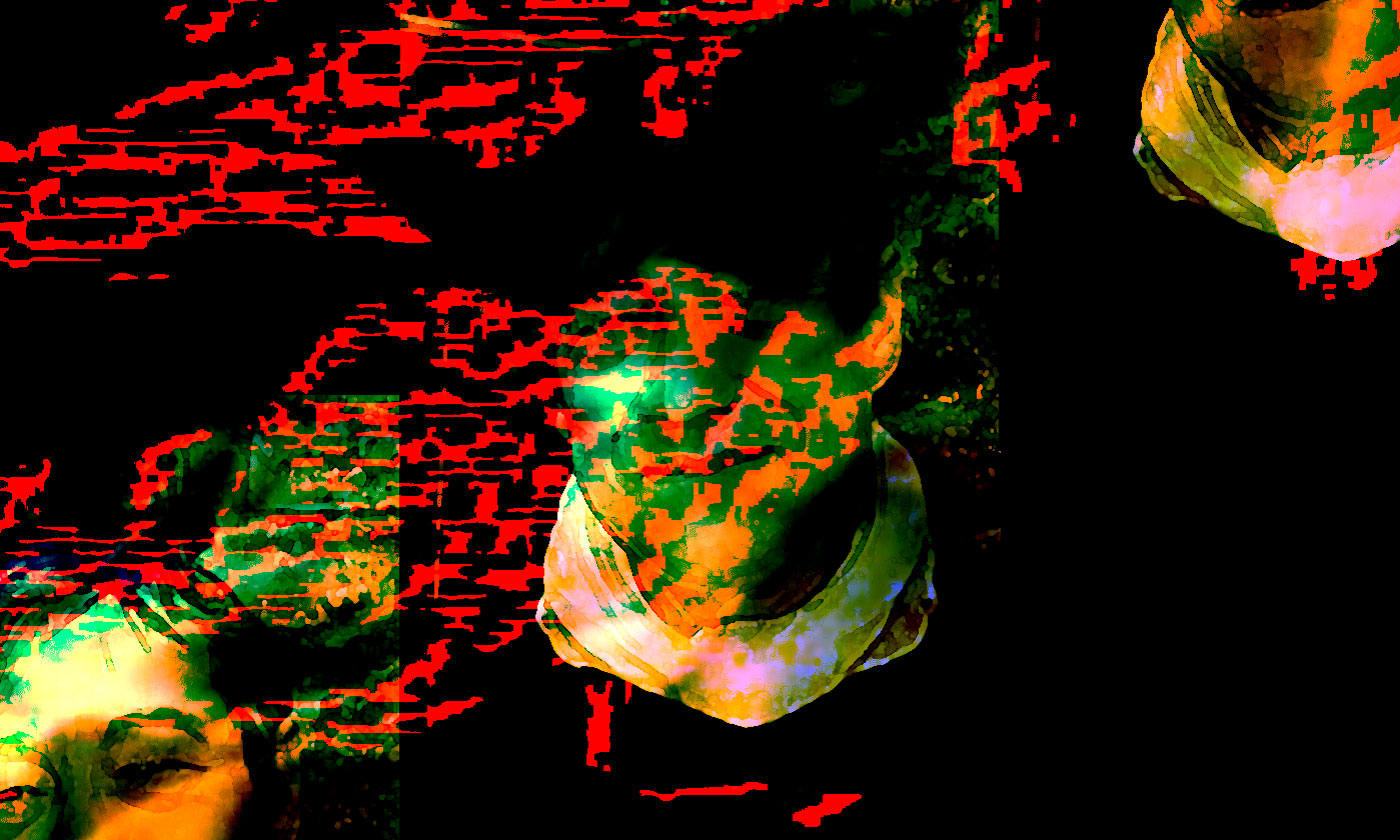 So you realize it’s a dream — a memory maybe. Artists are like children. You are still in Oaxaca, in front of the old church with three steps, sitting on Juan Matus’ favorite bench, but you are not waiting for him. He’s the maestro who came back from the dead to make you hear his laughter again, to take you one last time to the land of high magic, where he has lived all his life since that day when lightning fell on his house, since the awakening, since he crossed the other side just by pushing a door whose key he kept.

He brings in those he chooses. I am his apprentice. I would like to hug him. But he is already far away. A shadow of memory. A laugh in the dark. Then you understand that he has become what he has always been: a fog that fades away at the dawn of nothingness.

You’re stupid and you’re suspicious. ‘Cause you don’t believe me when I tell you that you’re stupid.