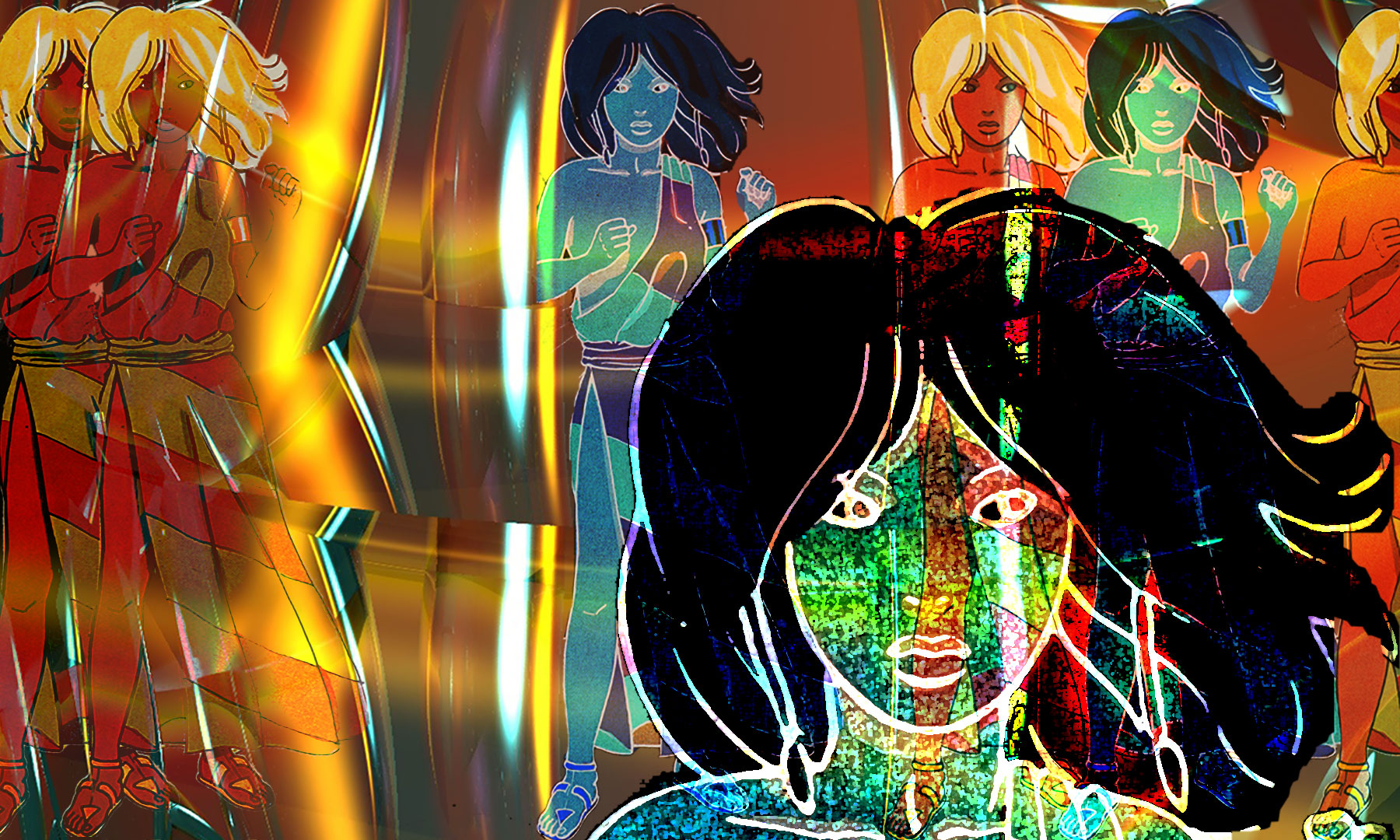 What an idea! Yes, awakening, what an idea to want to talk about it! Speech is not appropriate. It turns the being away from its vertiginous depth, sending it back to the ordinary world, to the ordinary everyday. The words are worn out, polished like rolled pebbles. They starved, their flavor is lost. So ends everything…

Why is it written?

Certainly. But awakening is not a thing. The awakened being is even less so. Evanescent, diaphanous, it loses its materiality as it escalates the degrees of awakening — I’ve counted seven, I’m sure there are plenty of them. Much more than that.

To evoke awakening, the mind is not ideal. The brain and its habit of understanding suddenly becomes your main enemy. The ego has made it its breastplate, its shield, its spear and its sword. Beware of its blows. It aims right. It knows you as if you had done it. That is the case.

I could have used another media, painting, comics, movies, music. Yes. But no. I had the challenge of writing the indescribable. To describe the impossible. To try to define awakening with words trap! Sentence fortress. Neuron cage. Throw away your head, you won’t need it ahead. 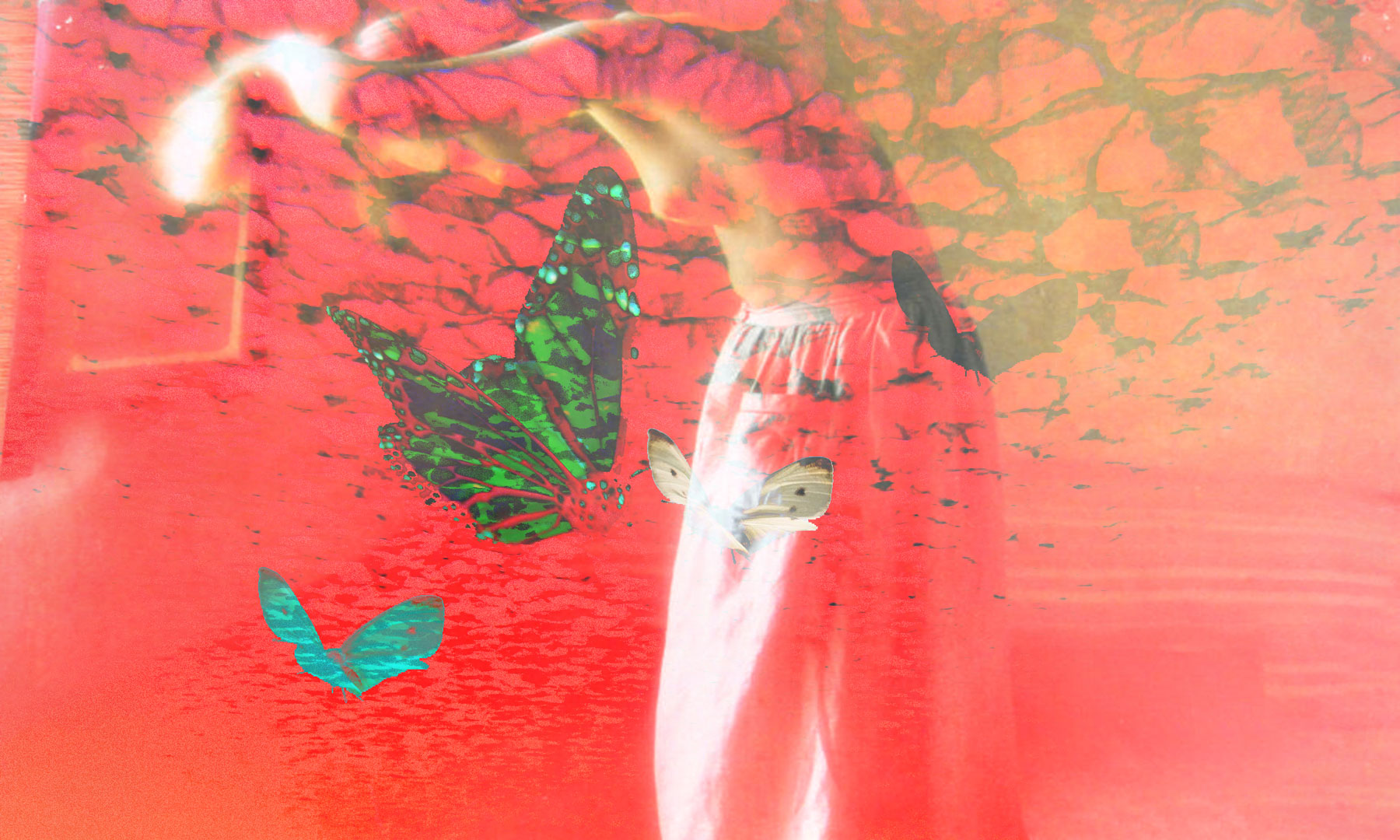 Words and language belong to the mental sphere. Awakening is of a spiritual nature. These two spaces never meet. The mind or ego is the only part of the being that never knows awakening. To awaken, one must first master the ego, hold it in respect, that is to say live with empty head. Thirty years ago, I undertook the great work of this present life. Systematically helping the candidates for enlightenment. I devoted myself to it without fail. Engaged in a permanent jihad against my weaknesses, everything that could clutter the channel that I am, I worked patiently until blossoming. I am the step that allows you to climb the ultimate, highest step.

For twenty years, I introduced young adults to the Little Mysteries, the first part of the Mysteries of Isis. Through Erquy’s reki, massages, interiorization, deep trance, I brought the subject to relive certain sequences of his past. A long tradition of passers-by has practiced this technique. Passer-by isn’t the propre title for them. They prefer to be called passing-thru. A passing-thru is the passage through which the impetrant can reach the other world. His inner universe. The wonders of his depths.

The passing-thru that I am does not direct the recollection, he is content to lend his energy to the subject who uses it as he pleases. But I closed that door. Other needs have emerged, and I have to meet them. For a time, I devoted myself to the support and subtle cleansing of healers, who through their practice collect heaps of psi or other junk that it is important to purge. Psychoanalysts submit to a didactic analysis and are followed by an elder to debrief the sessions with their patients. It seemed useful to me that the healers and assimilated could enjoy the same support.

I am now focusing on the second part of the Mysteries of Isis. My trainees are in their forties, with a few exceptions. What comes into play in these stages is the rise of kundalini of the arcane XV The Devil, and the outpouring in the white light of the arcane XVI The Tower. For those who have tasted the inexplicable and resplendent astral bath, those who have remained luminescent in the twilight, what I tell is a precious help. I set new and reassuring milestones in this other world that they are beginning to explore. My words are beneficial, even decisive. They went through the flames of hell, they jumped where the flames were highest. They are the heroes of today, the wanderers of the Spirit. For them, there is no contradiction between language and awakening. The egotic aspect of mind and words is transcended by the very subject of the discourse. They happily adhere to it. I have the joy of being useful to them.

For those who are not at this stage, the risk is great. The confusion between being and understanding is necessarily maintained by my speech, as by any text.

So I tried to short-circuit this confusion by using words not for their meaning but for their sound. For the secret images they evoke. Or I go live in a surreal poem, like a zen koan. So I’m talking to the stomach, not the head. To the body, not the brain. Oh, it doesn’t last, a paragraph or two, and then I come back to the coherent speech. I lock myself in logic again, to my great displeasure. What can I do? Reed, the wind bends me. The present breath. I bow.

Today I propose another use of words. Through three chosen topics, you go with me to touch the narrow limits of language and its only daughter’s thought. Living with an empty head, cutting the head off, is my custom. I recommend it if you like serenity. But if you have better stress and fear, go to We keep aid, ya! 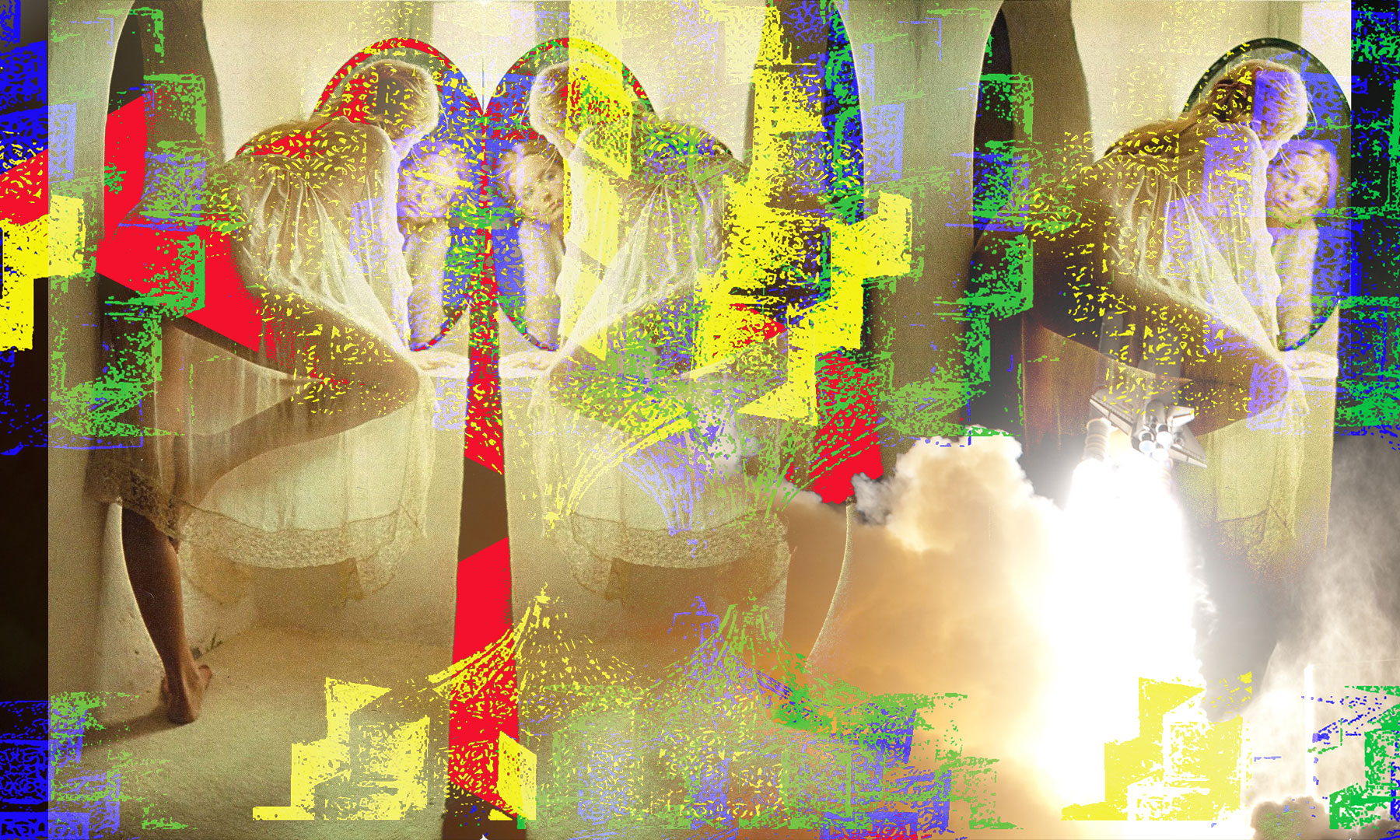 A. In Leibnitz, “consciousness or reflexive knowledge of the inner state” which constitutes simple perception.
B. In Kant, the action of relating a representation to self-awareness.
C. In Maine de Biran, awareness or inner knowledge of the act by which the self places its existence in muscular effort. (source)Vocabulaire technique et critique de la philosophie par A. Lalande, PUF 1976

…and it continues in the same mode for a few empty lines. Rest assured, the debility did not reach you suddenly. This gibberish only makes sense for the entangled in the ego, the thoughtful pushah and the feeble thinkers. I quote him to illustrate the adequacy between thought and ego, not to say the identity of the two. The more simple the words and the style, the more the belly is at work and the heart is touched.

The more confused the thought, the happier the ego. The splitting of hairs, the disregard for spiritual realities, the ratiocination of the Spirit, the rabinisation of legendary data and other mental-egotic blinkers and not water mint and Gothic led this civilization to the edge of the abyss where it flickers, indecisive.

The seer doesn’t care. He mocks the weighty, dusty and discursive thought (Logic) Which passes from one proposition to another by reasoning. (Linguistics) Which is related to speech. Which breaks its wings. The lucid dreamer has a completely different definition of aperception. Clearer no doubt. Certainly more relevant.

Z. For some psychologists, global insight is the mode of perception of the dream. In the dream, there’s no time or space — the two work together. Unlike the waking state, the dream presents all the constituent elements together. It is when you wake up, when it is going to be a question of telling the dream or recording it, that time and space will make an obligatory return. In our world, on this plane, time and space are constitutive data that we cannot escape. For Kant, these are intellectual means of understanding this world. They name them the categories of understanding. (source)Meemee Ouambibi, excerpt from his Journal de l’Homme, unpublished.

While the dream presents to us an entire history populated with composite beings, its narration will have to translate this global aperception by a succession of events that span over time and are distributed in an imaginary space. Yet the dreamer perceived only a complex image presenting in a single vision an infinity of significant or absurd details. So much for the ordinary dream. This ability to see a complex whole from a single glance of the mind, that is, the global insight. Of the verb to see.

In conclusion, the aperception would be… What shall I say?

2- Value of a Warrior

So we measure the value of a fearless warrior. As long as fear is present, the warrior is in danger. On the path that has heart, value is measured by the culture of opposites. By the balance of excesses. By the challenge of differences. This paradoxical mechanism allows to… What shall I say? 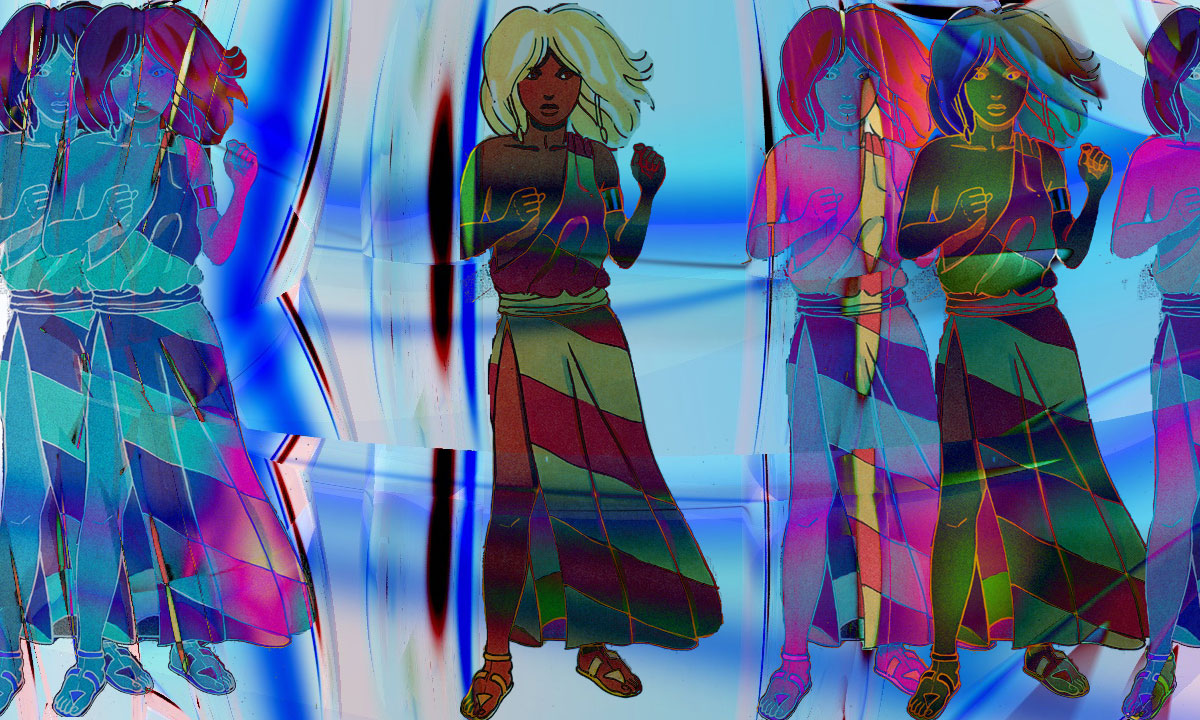 ♀ You think God is dead?

♀ It’s obvious. When I look at this world, I think it’s dead.

This dialogue clearly shows… What shall I say?