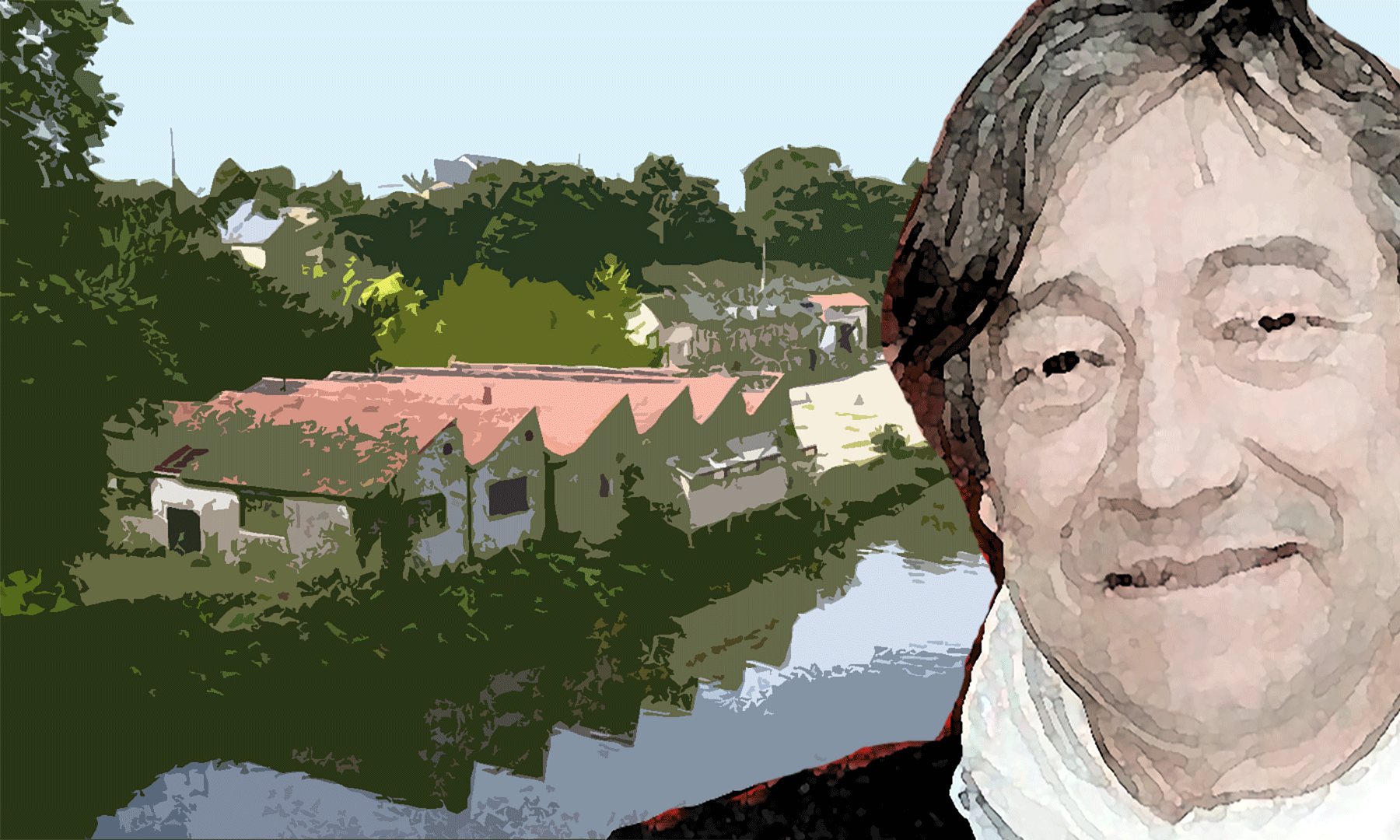 Jean-Claude told me: “When I woke up, I hovered in the infinite of the indefinite. For a long time I wandered through incredible worlds, in a total pagay and a staggering number. I crossed them in successive layers, which I perceived like the soap bubble bursting in tiny spray.

The thread of the uncreated

I have soared for years through the waves of worlds and anti-worlds, mega and micro-worlds, half-worlds and filth, long years that have lasted for a short time here, on the other side of the Dream Wall. After many blind wanderings, twists and turns, twists and turns – I perceived the uncreated whose thread I followed.

I ended up immobilizing myself in a bluish infinity where a powerful marine odor blew: salt spray with the hints of iodine. This place of peace and absolute openness I baptized it the Blue Ocean of the Possible Worlds. I have been there often. It is the matrix of the uncreated. I took refuge there in the face of illness. Blue wins me over, the ocean heals me. I know I will die healed.

In his mind, the entire universe, the multiverse of quantum, was entirely contained in this empty space, this infinite absence, this fabulous ocean of Nothing. From this negativity arise the positives: the spiral of time, the litany of worlds. From the creative nothingness spring stars and comets, nebulae, and the little house on the prairie.

When evil breaks my neck, I go too. I go there very often these days. The energy that drives a bigger path into sushumna tears me apart at every chakra. I believe I’m dying, the next moment life pulsates through me like never before, my hands swarm, healing energy sparkles throughout my energy pattern … until the blue ocean welcomes me again.

In this void where the coming life pulsates, I hear the dull surf of the centuries rumbling. There creaks the celestial mechanism which turns the wheel of the worlds. It is from this matrix nothingness that Flornoy made appear forms, beings, worlds. He had received his immense talent as a sorcerer-magician when he awakened, whose circumstances have forever hampered his development.

You should always be drunk.  So as not to feel Time’s horrible burden which breaks your shoulders and bows you down, you must get drunk without cease. With wine, poetry, or virtue as you choose. But get drunk. (Charles Baudelaire)

Jean-Claude Flornoy was awakened by lightning, while he passed under a poorly insulated electrical transformer, which had the unfortunate tendency to attract lightning on the area where he then lived, in Rochefort sur Mayenne. Lightning didn’t kill him, it made him stronger by awakening him. He did not realize what was happening to him, for he had never paid attention to the inner life until then.

He struggled as best he could to make his three kids survive by his work as a potter, and not in luxury, far from it. Our mutual friend Jean-Claude Devictor dit Devic enjoyed a comfortable salary as technical director of the Opéra Bastille, so he could fill the family fridge on each of his visits. None of the three of us showed interest. Awakening given or dearly earned, money is no longer a goal when we have awakened.

It is necessary to have in order to act and not to act in order to have. (Jean-Claude Flornoy)

To my knowledge, Flornoy is the inventor of the expression silly buddha. We wonder if he did not invent it to describe himself. What is a silly Buddha? Someone who receives awakening in a surprise bag. He hasn’t asked for anything, doesn’t expect anything, and bang, he receives a lightning bolt during a thunderstorm or gets electric power in his fingers. What happened to Flornoy and some others.

There are many other ways to experience enlightenment, but the previous two are the most conducive to making silly Buddhas, for they arrive unprepared for unprepared people. This condition is essential, keep it in mind.

Triumph of the fool

While the awake with a start made no effort, the warrior of light makes his awakening the object of a quest, and to achieve it he follows a constraining, demanding, absorbing progression. During years of jihad, of internal warfare to improve himself, he has plenty of time to cultivate humility. His repeated failures teach him a little more each time.

But the awake without effort does not have this kind of reflex. He takes the credit for his awakening, he takes himself for a chosen one, he believes that these magnificent powers come from his own background. This is how the Buddha becomes a fool. But there is still a Buddha. One awakened in his omnipotence, with a panoply of gifts and powers. Here he is, a miracle worker. The ego inflates, the megalomania wins.

The silly Buddha’s lack of preparation, his lack of humility, his self-importance lead him down a dangerous slope. Powerful and silly, he becomes a guru, a saint, a party leader, charismatic leader, dictator and even torturer. His excessiveness soon knows no limits. The pressure exerted on him by his increasing powers in number and intensity becomes absolutely unbearable. The frog wants to be bigger than the ox. The little man pretends to be God. The hero falters, the Buddha is dying, the fool triumphs. 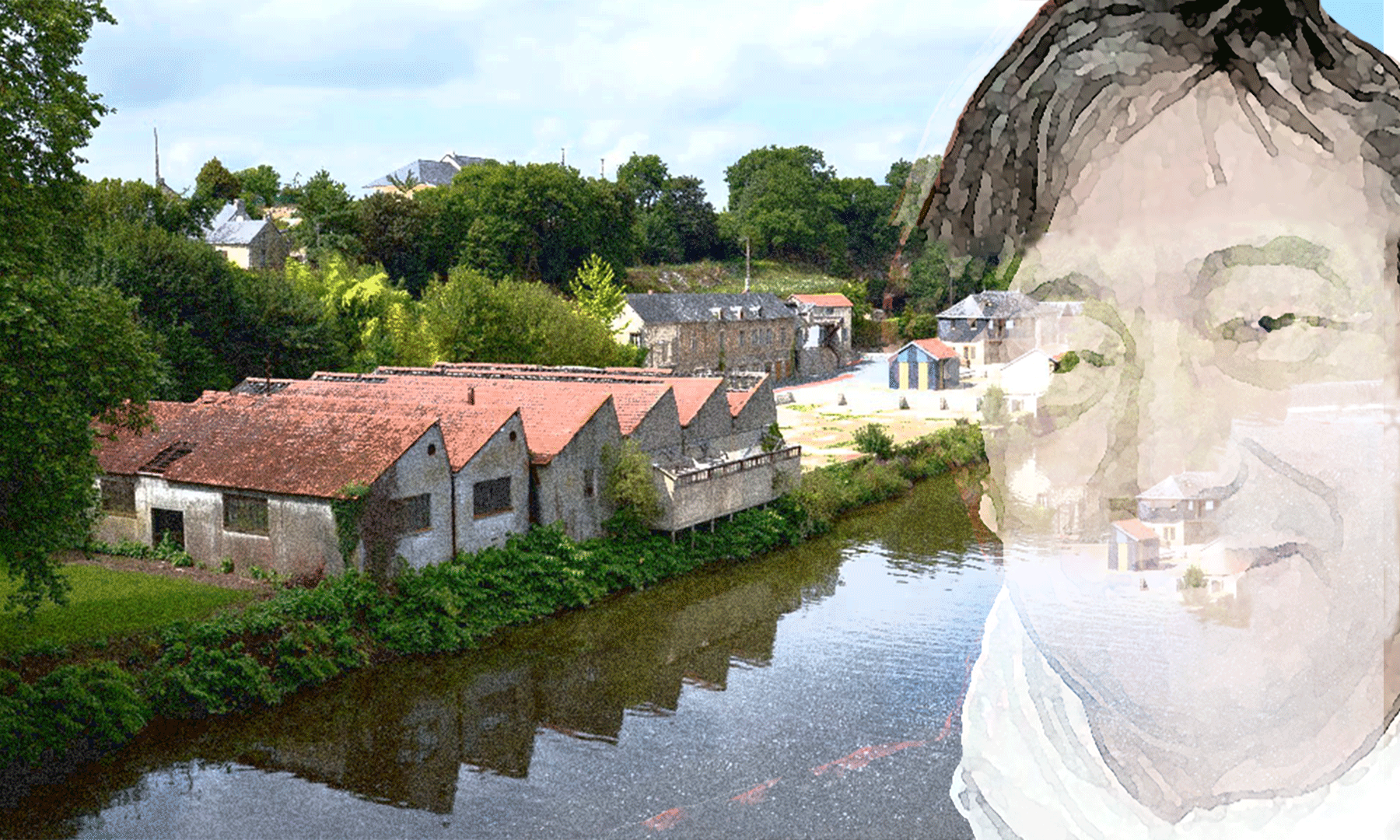 Awakening and the ego

Normally we face our monsters and our childhood nightmares before waking up. It is even one of the conditions: to purge the emotional, to reach the energetic, to go beyond the mental. Forget the ego. Surprise awakening is the only time the ego can coexist with the awakened one. In all other cases, according to the formula of Lamaism, “the ego is the only part of the being which cannot know the awakening.” Indeed, for the seeker-light, for the warrior of Knowledge, the mind – or the ego – cannot know the awakening.

It disappeared long before, because it is a real brake on supra-sensitive and supra-mental knowledge. The candidate for awakening gets rid of the dominant ego at the level of arcanum XIII, to allow the energy of arcanum XV The Devil to rise, prelude to awakening in XVI The Tower.

The identity between mind and ego is a long story that may shock the new reader. Also he will be able to consult these articles: The Dragon of Ego, Science, Ego, Magic, as well as to meditate on the famous formula of the best of psychoanalysts:

Forgive me these references to the initiatory tarot, but in the reading of it by Flornoy, they impose themselves on me as the best description of the interior life. They form, according to his formula, a detailed map of the inner world – if not the only one, at least the most valuable.

The major arcana of the Tarot de Marseille describe a path of interior life. The path that, willy-nilly, all human lives will take while awaiting the total and final liberation with Le Mat who will open the door of the hypothetical afterwards.

My benefactor did not let the ego triumph completely. It is as if he had intentionally interrupted his path to the light, letting darkness and death invade him. He wanted, I think, to exorcise his insanity. Control his madness. The intensity of the vril circulating in him would have killed many. He knew how to disappear before committing the irreparable. He chose the moment of his departure.

Jean-Claude Flornoy enjoyed a rare magnetism. He was fascinating. He was seductive. He attracted. He impressed. We admired him. We envied him. We imitated him. We adored him. He was obeyed in everything … He could talk for hours without notes, without preparation. His presentations were clear and convincing. It was a real pleasure to listen to him; throughout his speech we felt smarter, more open, bigger.

But he always kept his children’s fears buried within him. His phobia of the powerful aroused echoes of his terror of the grown-ups who gesticulated in the playground. How many times have I heard him say that he doesn’t want to play in the big leagues? I look like him from this angle: I am wary of the media coverage which mainly causes damage.

As long as his ascent remained resistible, he did not falter. But when his accomplishments overwhelmed him with pride, he plunged into unexplored depths. He met his monsters. We all have some. Sooner or later we will have to face them, and willy-nilly, defeat and subdue them. Otherwise the fall awaits us. Death takes us.

“This place of peace and absolute openness I baptized it the Blue Ocean of the Possible Worlds. I went there often. I took refuge there in front of the disease. The blue wins me, the ocean me heal. I know I will die healed.” (J-Cl ​​Fornoy) 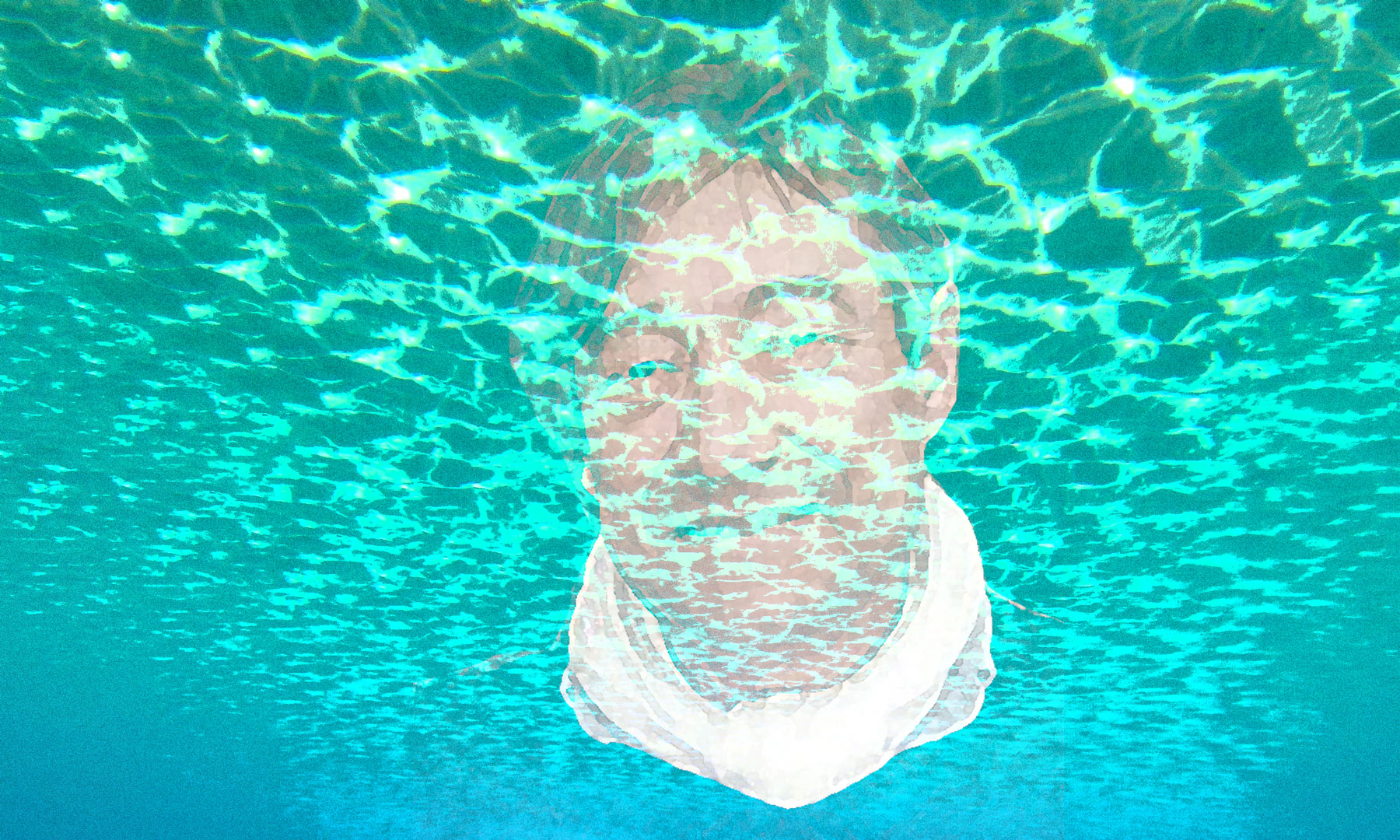