They summoned me with great firmness. When they do that, there is no question of evading or finding an excuse. These guys see it all. Know everything. Control everything. I go fissa. We don’t keep them waiting. I fear the worst, I must say. My heart is as heavy as my belly.

I wanted to write about Karl Marx. An interesting guy when you reread him without a priori. What I have done. And the convocation fell under my breath. It was said that I will not finish my article. I put my pajama pants on my harem pantsor the opposite? and I took the first flight of the Pigeon Lines Company. Did you know that it only takes 755 pigeons to draw a hot air balloon up to 16.5 km / h? Such a feat! Of course, I took six weeks, but we have nothing for nothing.

I arrived very late, at once they put this under my nose:

“Religious misery is, on the one hand, the expression of real misery, and, on the other hand, the protest against real misery. Religion is the sigh of the oppressed creature, the soul of a world heartless, just as she is the spirit of a spiritless state of affairs. It is the opium of the people.”

Opium my ass. No effect on me. Karl Marx has been writing this 150 years ago, why take up this outdated litany again? Wait a minute Xav. Religion is the opium of the people, he said. Sad to add he didn’t mention his own. Religion? Opium? I guess his dope was people. 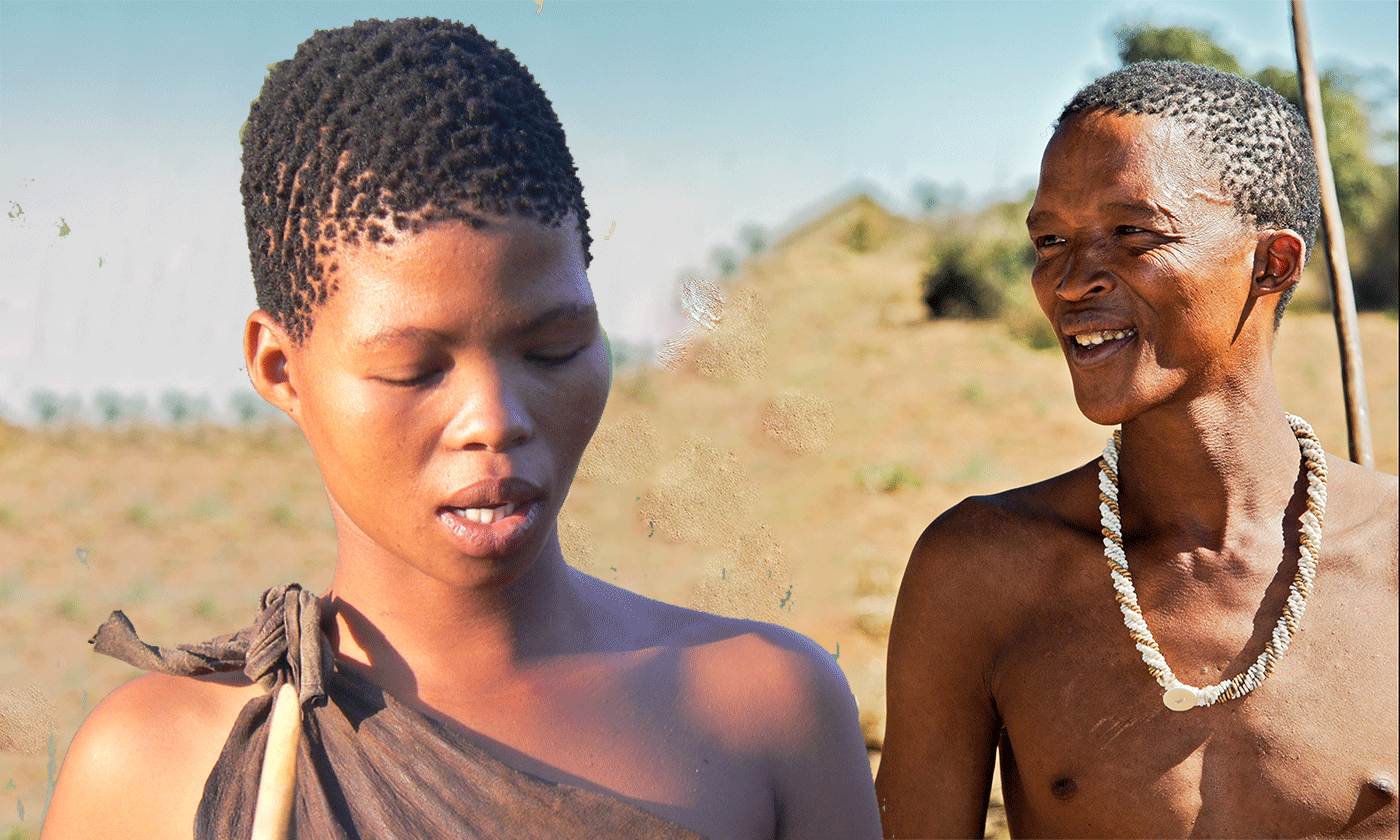 I have no taste for religions, sects, beliefs, dogmas, superstitions, anything that hides the truth, anything that dims the light. It’s part of a total questioning. Follow the path that is mine.

Offer my recipes to those who are looking for another way. With the rule, always: believe without believing in it.

I’ve written this a hundred times already. I declined it every fucking way. I didn’t feel like I was going overboard while writing this. And yet! It seems this time I have gone too far. They blindfolded me and unceremoniously pushed me into the hallway of the divine residence of the Divine Palace.
– This Marx, indeed! His capital book! Take a leaf out of his book, you paperback writer! says a sadistic god.

For Marx’ sake, I am being provoked! Fuck off the Russian. For me it’s been a long time since Karl stood aside in front of his brothers Harpo, Chico, Zeppo and Groucho. Heading south. Shut my mouth. Pushed by a rough hand I stumble. They finally let go of me. Total silence.

No more headband. I am all alone in the middle of a desert. As far as the eye can see, sand and white gypsum. Where have they all been? This is too much. I close my eyes. Water sprinkles my legs. Some water ?! I hear the surf. I open an eye, I think I’m dying. Here I am perched on a rock beaten by the waves. A peak erected above the storm. And then everything becomes blurry.

I come back to myself, wedged in a club chair. Zazie in the retro. Don’t be surprised at anything, it starts well. An old bearded man pushes a tiny cup of coffee towards me. It’s good, but not hot enough. The signature of Nespresso.What else? Really, with the gods, it’s like advertising.

-So ? said the bearded man.
-Yes very good. We have the same at the bottom.
The bearded man is laughing. He does not speak of kawa, but of the desert and the storm. What do I think about it? Shit. I didn’t know I had to think. I’m empty-headed and look like an idiot. He’s laughing out loud. He’s not the bad guy.
-I hear what you think, beware.
-Is that so? I think nothing …

God has patience, he needs some. He explains. The desert is what most humans experience at this end of kali-yuga. The storm is what the most desperate people experience. Too poor for psycho-things, they fall back on priests, rabbis, imams or bonzes. The more there are, the less clever they are. Soothing speeches, rancid hope, hope for pears, while money waters those who already have too much. There it is, the opium of the people. Money is the opium of the rich. Power, that of the powerful. 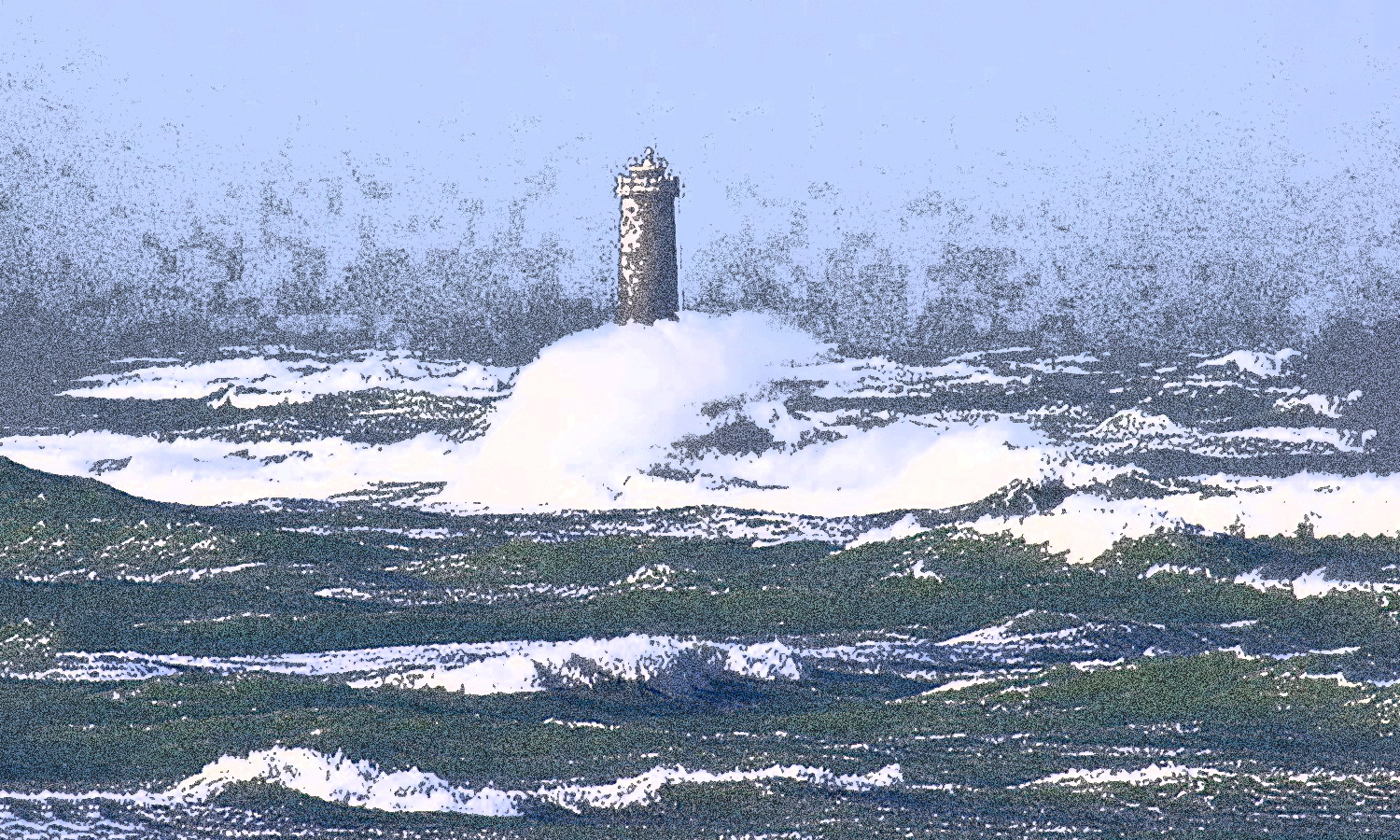 But their days are numbered, adds the bearded man. While my Marx, even without his brothers, he tore yesterday, he tears today, he will tear tomorrow. He made it all up, and I can’t do without it. I read it, I reread it and I relate to it. My Karl, my darling! If you only knew how much I loved you, how I love you know and how I will love you for years!

I jump. God damn it! Marx is in paradise, I can’t believe it. And even worse: God is gay! It is sad. Another myth that collapses. It is true that the Holy Trinity, three guys and no gal, it sucks … God and Marx are very similar in essence. Even physically. Now God, when you see him, his crazy Karl Marx beard, like Santa Claus from a department store, but a bit more classy, you got to believe and fall down on your knees. I’m a believer. (music)

God looks at me with a dirty eye. I forgot he read thoughts. The light floods me and I lie: So God is a communist?
-Of course, yelped the bearded man. You have to reread Karl Marx. This guy described the future, the only one possible. It’s Marx or the apocalypse, we should put that in the noggin and not in the anus! Between us, the coconuts are less dangerous than the priests. They don’t support the established disorder, at least. They are asking for more equity, more solidarity, a real sharing of the pie. I created plenty for everyone, and not plethora for a handful of boobies.

Well. I see what it is. There’s no point in contradicting him, this guy is all-powerful. Well, that’s what they say.

-And whose religion is opium? I ask. Marx’s ??
-Willy-nilly don’t be silly! Opium is ambrosia, the nectar of the gods, the elixir of youth, the potion of long life and the viagra of the old gods. I take it all the time. You want some ?
-Me? Nope. No need for dope. Don’t need anything but a thin slice of nothing.
– Don’t get upset, my boy. Do not forget that you are mortal and that it can fall on you like the pox on the Breton lower clergy. So you obey without reluctance, you smoke this pipe with confidence, and you listen in silence.

Divine blackmail. I frantic obey the gothic abbey. Don’t contradict the opium addict. Let’s hear what he has to say.
– Religions were invented by a handful of bastard demons because mankind behaved too well. Kali yuga was coming, it was imperative that the humans start messing around. This is Kali yuga. But no, I don’t care, they were still cool and good-natured. So a pervert god – there are lots of them – invented religions.

The other gods found him very yucky, abominable, and really stinky, but the darkness had to drown the world. So each secondary god recruited his followers, claiming each time he was the only god. The hardest part for them was to tell us that without laughing. They must have trained for a long time.

I even remember kind of general who put up a text to piss with laughter. A certain Yahveh who pretended to be me. Can you imagine? The humans didn’t laugh at all. They swallowed everything when, frankly, it did not hold up too much. 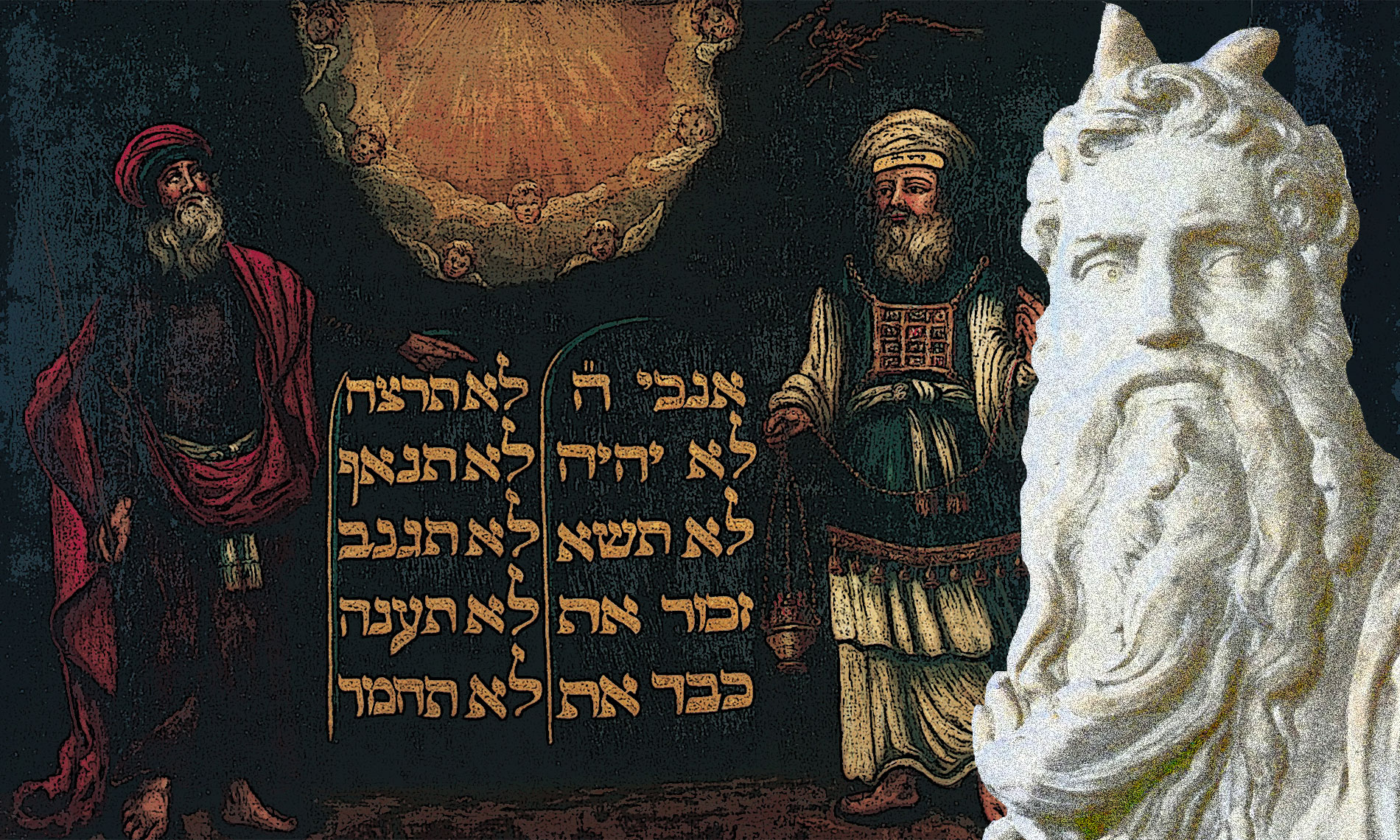 God’s speech stopped. I checked what he said on Google, it seemed to be true. Yahveh general, why not? Moses was indeed Pharaoh. The Decalogue, that is all he has laid down, the Yahveh, brave general of the army corps. He chose a very small people for himself, that’s all he could do. The Decalogue! The ten Commandments ! No way. Have a look.

What one man calls God, another calls the laws of physics.