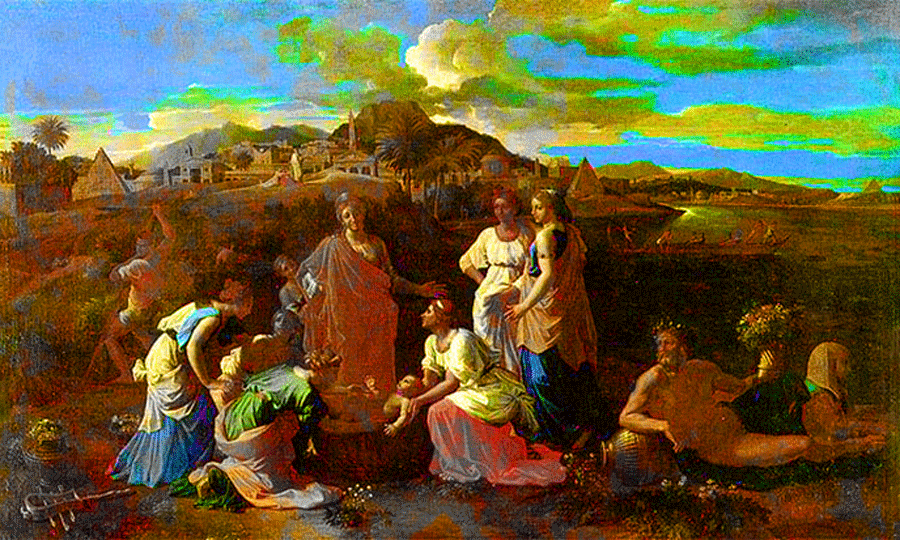 Have we really found the Lost Ark? It is possible. Do we only know that it is a machine, what it is used for and how it works? It is much less certain.

The Ark of the Covenant is one of the oldest archaeological mysteries, literature and cinema have often seized it to give a big thrill, but there is no satisfactory explanation for this powerful biblical mystery.

The Ark appears for the first time in the story of the Exodus when YHVH gives Moses detailed instructions to manufacture a triple box surmounted by the “Holy of Holies”, a golden statue with “magical” powers. According to these instructions, the Ark measured 4.436 feet long, 2.102 feet wide and as much tall.

The plateau (or Mercy Seat) could hardly exceed 1 foot. Just a little bigger than a ball of lightning. The installation instructions given by YHVH states that each of the three boxes must be made of a sandwich of plates of gold and acacia wood. 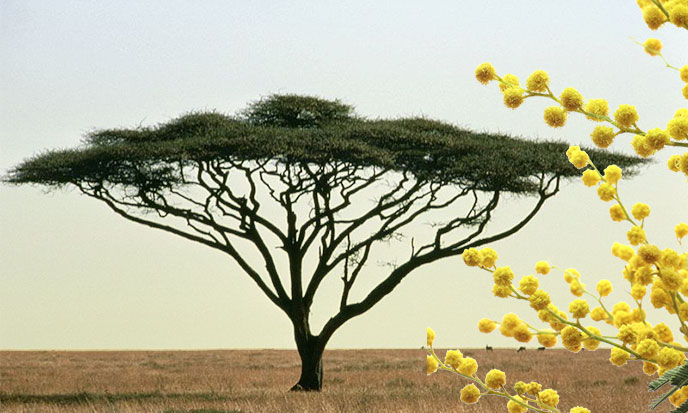 Let’s already note that gold is the most conductive metal, while the acacia wood is an excellent insulator.

As a good engineer, YHVH told Moses in what condition the Ark could be manipulated. This task, dangerous, would be entrusted to a special priesthood, the Levites, trained for this work and wearing protective clothing.

As can be seen, YHVH does not mess with security and he is quite right: despite his warnings, several fatal accidents were to deplore among the mosaicof Moses people. “In Samuel II, 6, the ark is carried in an oxcart, which seems to have destabilized it: “And when they came to the area of Nacon, Uzzah put forth his hand to the ark of God and held it, because the oxen were shaking it. And the anger of the Lord was kindled against Uzzah, and God struck him there because of his error, and he died there beside the ark of God.” The strength of the ark threw so Uzzah in instant death! It is quite likely because the juxtaposition of a conductor and an insulator creates an electrical capacitor.

The Ark probably accumulated electricity for days (or years) before discharging abruptly, either on someone, or in the ground via a conductor (wire, metal rod) touching the ground.

Without grounding, the electric charge accumulated could provoke in whoever touched it a shock brutal, even fatal, either by itself or by the surprise it caused. Once discharged, the Ark was again safe to touch, like the priests of the temple had to demonstrate.” (source)David Childress, Technology of the Gods 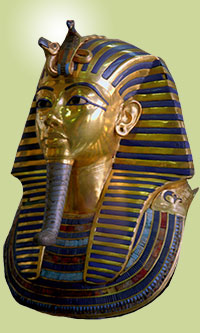 The ark of the covenant is surely not a single copy. Before it, there were other golden boxes which launched murdering lightnings. In the Pyramid Texts, a story talks about the gold box where Ra would have put his wand, a lock of his hair and his uraeus: it is the rearing cobra, in gold, which adorns the front of the pharaoh.

“Formidable talisman, this box, with its strange content, remained locked in a fortress on the eastern border of Egypt for many years after Ra had ascended to heaven. When he became pharaoh, Geb ordered that the box was brought to him and loosened in his presence.

At the very moment the box was opened, a tongue of fire burst from it, instantly killing all the companions of Geb and severely burning the god-king himself. It is tempting to wonder whether we are not dealing here with the description, very imprecise, of a device made by man, confused recollection of a terrifying infernal machine designed by scientists of a lost civilization.” (source)Graham Hancock, Imprint of the Gods, 1996

David Childress continues his description: “The Ark of the Covenant also contained a golden statue whose importance is often little-known, even though the esoteric literature makes it an essential element of the ark. The Bible describes it as the “Holy of Holies.” It was a solid gold statue representing two cherubim face to face, wings clasped over them and holding between their outstretched arms a shallow dish called Mercy Seat. On this Mercy Seat lay an esoteric flame.

About the cherubim:  Do not be surprised to find two small plump cherubs in the Shekinah glory. These cherubim are not what we believe, far from it.

The cherubim are the most formidable angels, gifted for war, ready to give death to foolhardy people. Armed with a flaming sword, which seems to be an electronic weapon of modern type, they received from Yahveh the charge of keeping the door of the garden of Eden, so that men can never go back…

The Hebrew name of this flame is Shekinah Glory, a sort of “spiritual fire” which was kept at a distance by Moses initially and after him by a follower of the Temple.” (Source)David Childress, Technology of the Gods

Childress is probably the author who comes the nearest to the heart of the secret. But when he comes to the use of this wonderful machine, he escapes before the obstacle. Childress dares not draw conclusions, but he understood everything. This ark is an electric machine, no more doubt about it. 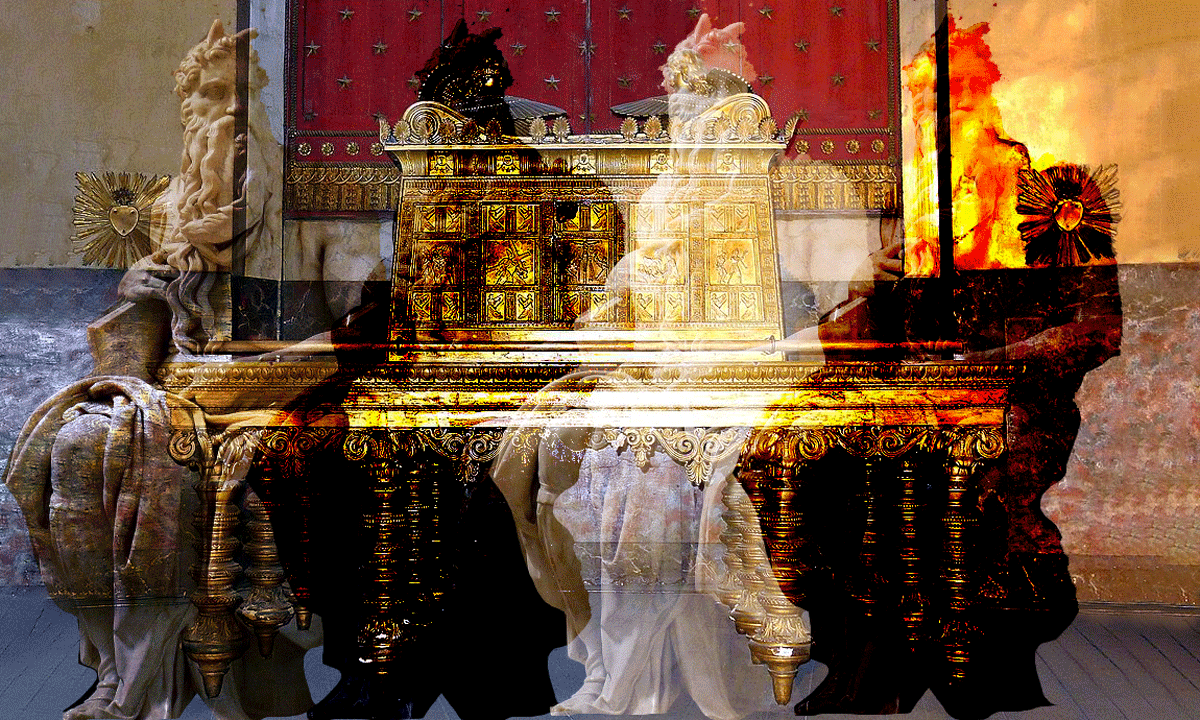