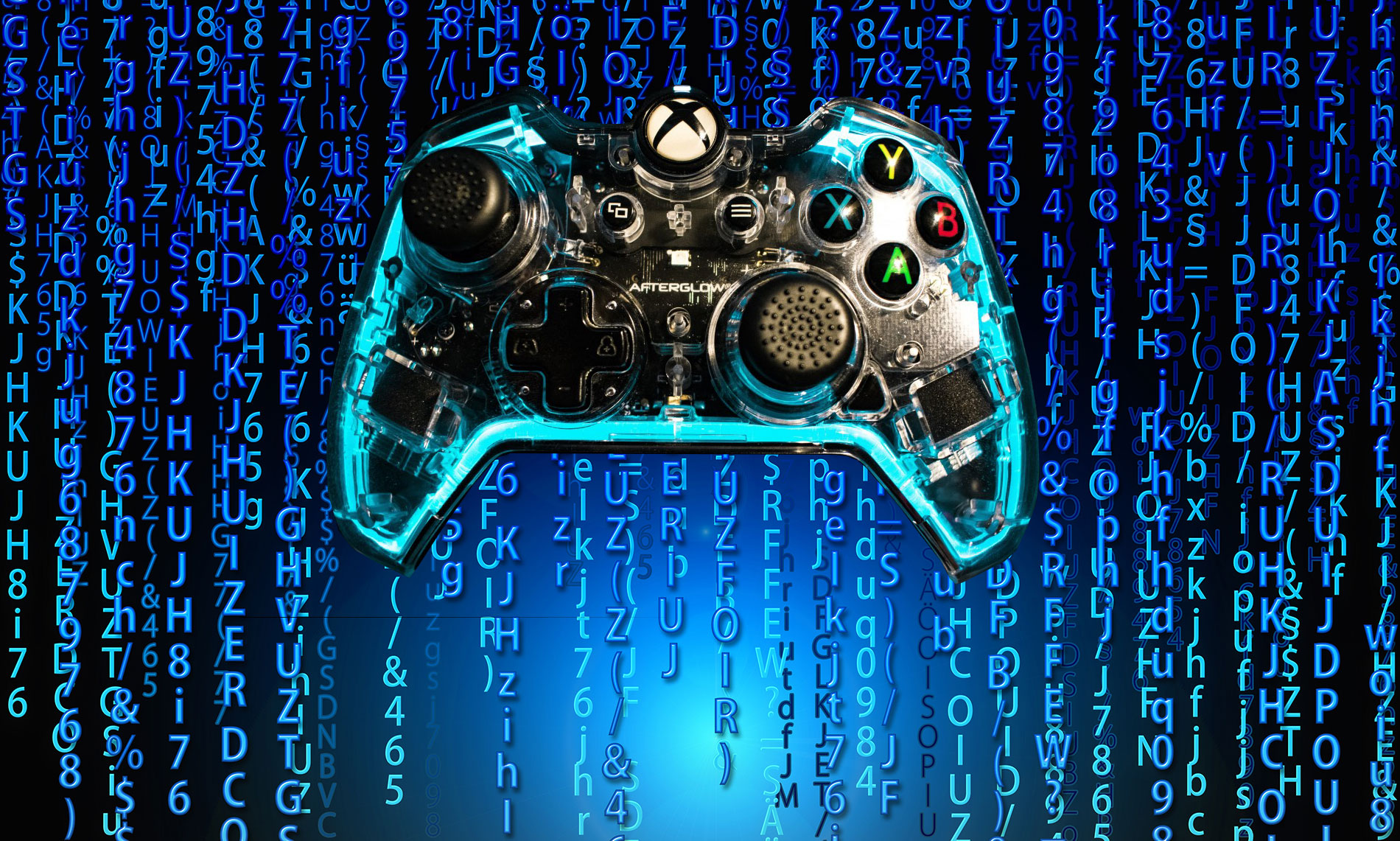 Man does not go quietly towards technological “progress”, he runs like crazy. Nothing is fast enough at will. Why so much haste? Would he have forgotten what is waiting for him at the end of the race? Death, nothing else. It gets drunk gadgets always more powerful, as if the performance was in the gadget, not in the man.

Instead of responding to the real, innumerable and growing global needs, crappy merchants are making stupid outbidding. The creation of material needs is their first concern. They create needs that are not there. They always sell more silly things to those who can afford them. And far from protesting, those are asking for more.

How to stem this suicidal hubristhis pretty ancient Greek word means excessiveness? By knocking down once and for all this smoky concept of progress.

When we say technological progress, are we serious? Who is progressing with technology? A handful of billionaires who do not know what to do with their fucking mountain of cash. High-tech companies that sooner or later, I hope, will point to unemployment. We can dream, can’t we? … No chance to see that, unless clairvoyance would descend on the world. But is has no visible hurry …

For two centuries now we got stuck to the material or/and prisoners of old castrating dogmas. If we are not a dirty mix of both tendencies. With a head full of religious nonsense, and a heart filled with desire for material gadgets. Moreover, all things considered, the desire for useless gadgets and seers has become the new religion in the process of dethroning all the old, well devastated in rich countries.

The man who knows – it is our scientific name – has unlearned to understand. His ill-gotten knowledge never benefits him. Instead of learning from life, he studies books. On screen, which is worse. All the knowledge comes from books, they say.  Fortunately there are scientists who are also men of understanding. They are rare, that is true, but all the more precious. Aurélien Barrau is one of them.

Sunday, March 10, 2019, on his Facebook profile, the astrophysicist Aurélien Barrau struck again by devoting a post to the upcoming arrival of the 5G. For him, this novelty illustrates the suicidal mania to want to go faster, even by massacring all on the way … For him, it’s simple, “the 5G kills“.

“We therefore preparing the telephone network 5G. Actively. With frenzy and impatience! For a slightly diminished latency and the certainty that the YT videos will be visible outdoor without interruption, we will deploy countless antennas, destroy the previous ones, to renew everything – no doubt in multiple copies, due to disjoint operators …

This is the archetype of what leads to disaster. Our structural inability to say “enough is enough, we do not need or desire such a senseless debauchery; we refuse this lethal idea that everything that is technologically possible should be effectively realized for the deadly enjoyment of pure consumption.” 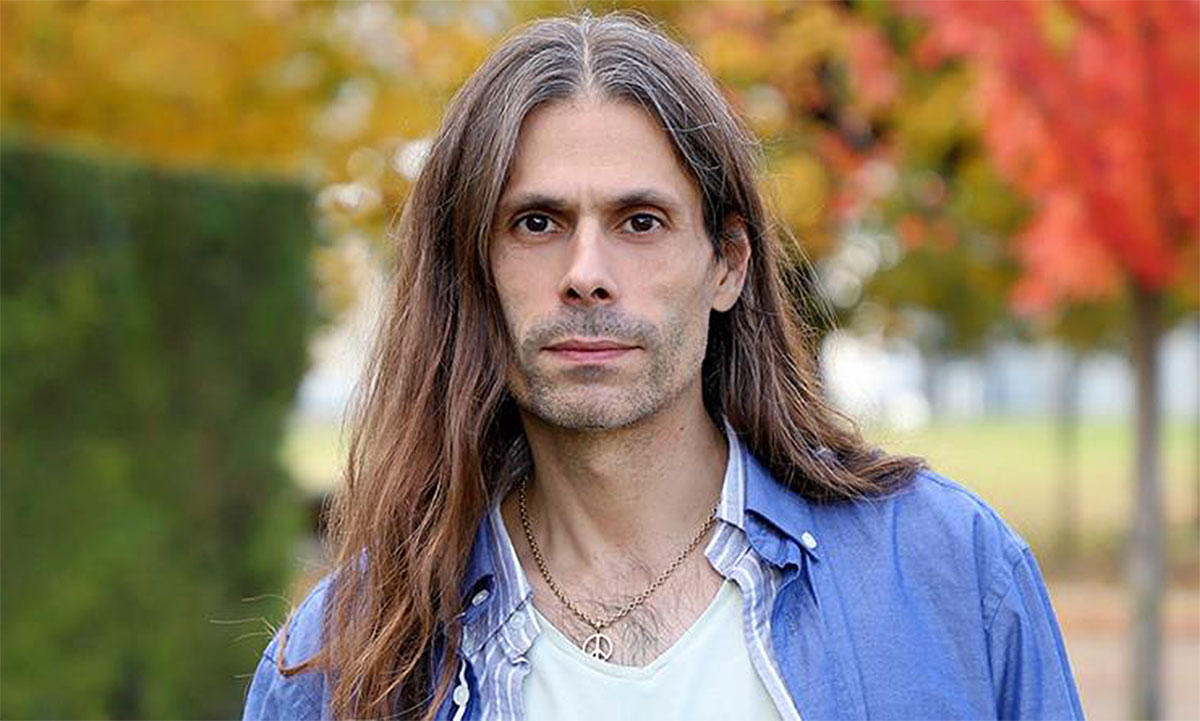 The question is NOT whether to build nuclear power plants or wind turbines to power all that. It consists in understanding how to stem this suicidal hubris from the creation of material needs that prevail over the insane ravages that their enactment induces necessarily on the living. Even with a perfectly clean energy source, the effect of the deployment would be dramatic.

5G kills. Not because of the effects of waves on human health. But as an artificial creation of an arbitrary need with devastating consequences. We CAN NOT continue to act as if these follies had no consequences. We have already killed 70% of life (with almost no global warming). Do we prefer the life or the speed of the telephone network? It’s (almost) as simple as that.” (source)

An astrophysicist as I love them. Aurélien Barrau is committed with heart and vehemence on all hot topics of the moment. A commitment that goes far beyond his specialty, in which he is supposed to excel as well. Since Hubert Reeves – Franco-Quebec astrophysicist who is a man before being a scientist – I was waiting for the next generation: here it is. How to have your head in the stars and your heart on earth? Follow Aurélien Barrau.

Personally I will always prefer life to the flow of the telephone network, for the good reason that I do not have a mobile phone – smart or not. My landline is enough for my needs, which are minimal in this area. I already receive too many fucking ad calls, I get enough.

What is left for us? For our lives? What will remain for our children? Only death ? It is our condition for a long time still. But without it, would it remain pleasure to live? Take your death as counselor, and everything will be splendid.

Live slowly, slowly, over the dreams that remain to us. They have melted these days. Walk quietly towards the end of the day. Thank for bread, clean air, sun and rain. Sing. Dance. Kiss whoever you want. Love what you will never see twice. To love as an antidote to the fear of living. To love as a universal remedy. Love nourishes, it quenches, it heals. The love of the body, the love of the heart, the love of the spirit. So be it. 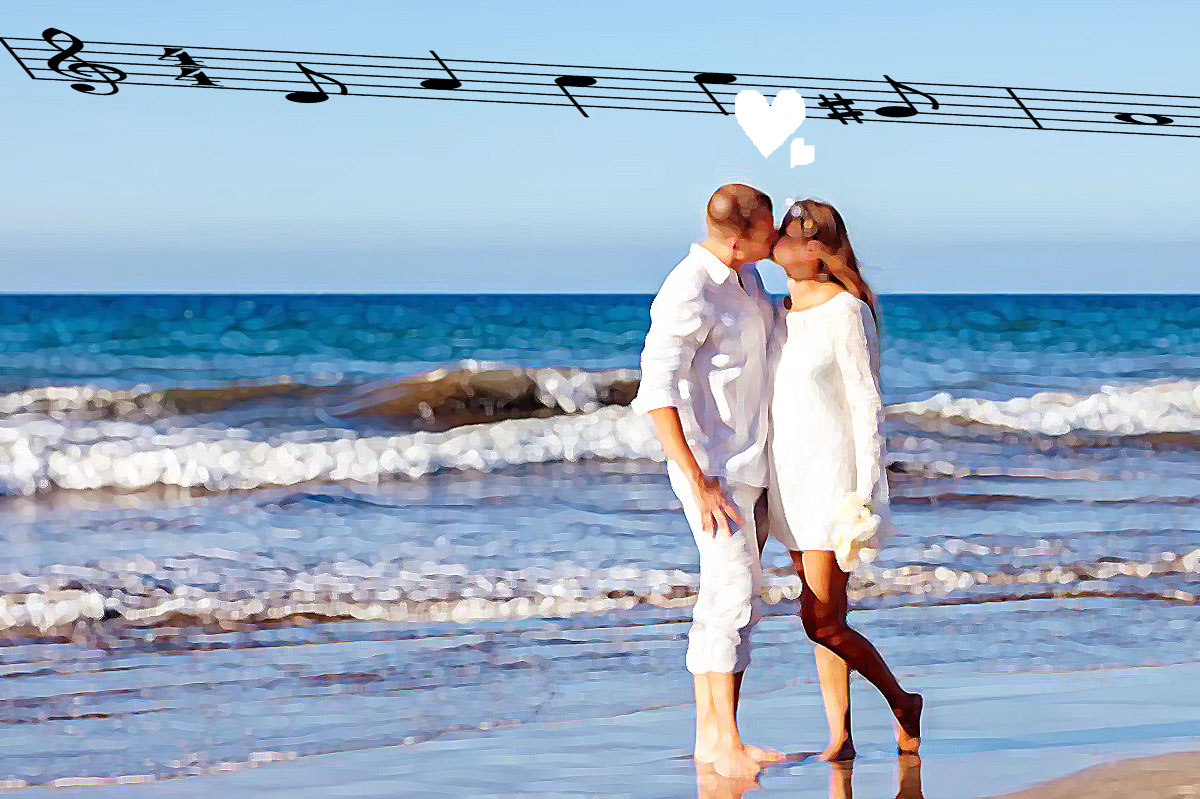