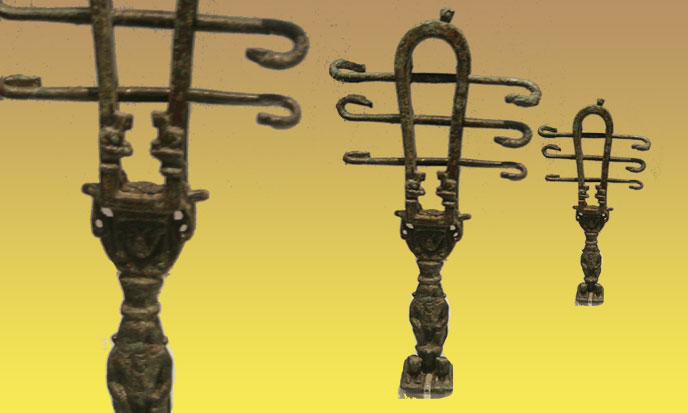 “The wizards of antiquity held the secret of sounds, they could kill by playing the harp and their voices, they caused storms, destroyed cities, traveled in the past and the future.”  (source)Hugo Pratt, Corto Maltese – Mu, p.111 Sound Almighty. That’s what Hugo Pratt says, and that’s what I believe. But we are no longer alone in this belief.

After years spent in excavating sophisticated pyramids and temples they did not understand, archaeologists are finally asking the right questions. A new branch of archeology will focus on the study of acoustic in very ancient buildings.

The fussy conservative archeology made concessions – at last. Acoustic researchers have to make sense to unusual sound characteristics of ancient monuments. This new branch is called archeo-acoustics. Sound technology has already been used for archaeological investigation – Japanese searchers used it to explore the underground of the Giza plateau in Egypt. The sonar indicated the presence of a large room under the Sphinx and pyramids.

Zahi Hawass has organized several caving expeditions. Unhappily they all have encountered an insurmountable obstacle : water. A vast and deep underground lake communicates with the second Nile – a mighty underground river formed by the Nile and known since antiquity. How to turn around this water? Hawass will have to care about, since he’s again the main guru in charge of Egyptian Antiquities. 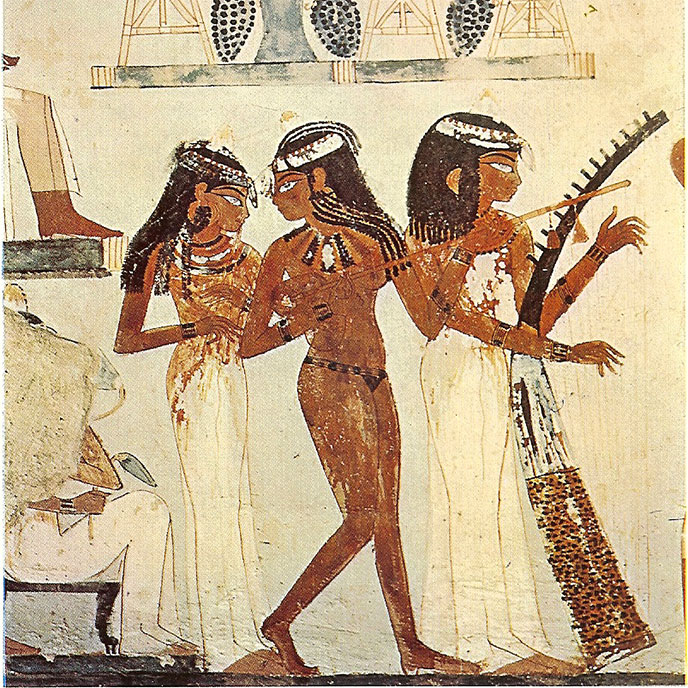 The political and economic situation in Egypt has halted excavation … for now. Beyond the sites and monuments, archeo-acoustics interested in the acoustic artifacts – tools, weapons , jewelry, etc.

Mixing archeology, ethnomusicology, acoustics and digital modeling, as a branch of archeology of music, it has a particular interest in prehistoric trance music. Without daring to ask for much collaboration – essential! – shamans or sorcerers as masters of trance.

Number of very ancient cultures were using oral tradition : prophecy, songs, trance music, etc. So there is a good chance that exploring our distant past in this way, the archeo-acousticians flush out and explore this marvelous science / philosophy of the Atlanteans, the Sonology. I approached this unpublished chapter in the article devoted to the music of the spheres, with the ancient use of F# 363,26 Hz which fits the scale A 432 Hz. The first discoveries of archeo-acousticians are more than promising.

The study of the underground temples of Malta and Sicily, cross-checked with data from many pre-ancient i.e. before ancient temples around the world, showed the presence of many harmonics, predisposing these places for songs and chants. On the other hand, in almost all of these structures, they identified resonance frequency of 95 to 130 Hz – and usually, the average frequency of 110 Hz.  Here looms the ancient science called Sonology.

The Mayan Elders have to say that their ancestors had the ability to impress the stone with energy as a computer disk storage, to reactivate when needed. Stone’s memory doesn’t need CD player or TV decoder: it is accessible to all and each by inner silence, by ceasing to listen to reason, logic, and everything that comes from the left hemisphere of brain. But specifically, the sound and energy arrangement of megalithic temples were designed to induce this predisposition.

They were willingly causing altered states of consciousness. In these temples, the most common vibratory rate – ie 110 Hz – moves the human brain activity in the prefrontal cortex, leading to deactivation of the language center and a temporary switching of the left hemisphere (rational, logical, repetitive) to the right one (emotion, creativity, trance). Regularly exposed to the frequency of 110 Hz, people would be directed to an area of the brain that relates to mood, empathy and social behavior.

In a pilot project, 30 healthy adults listened to the frequencies of 90, 100, 110, 120 and 130 Hz while their brain activity was recorded by electroencephalography ( EEG). 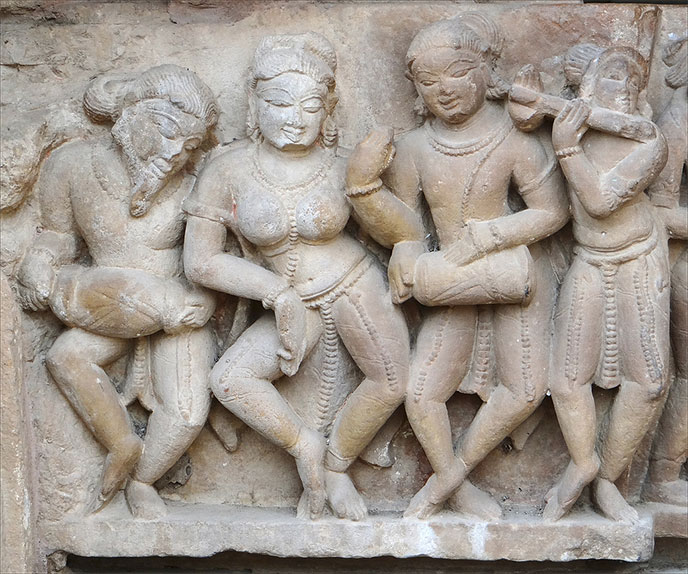 The activity in the left temporal region was estimated to be significantly lower with 110 Hz than with other frequencies. Here I rejoice. By opening the door to acoustics, archeology is exposed to a shock that will sway its wild beliefs. By investing archeology, acoustics will give a second shock, a killer one. Profound ancient mysteries will shut up its face. Fascinating penetration of ignored arcanas. Sonology was the Atlantean science of sound as a vehicle for awakening, sound as door of dream or inner journey.

The sound is the most powerful mental, spiritual, emotional lever. These are the two basic principles of Atlantean Sonology : firstly, the auditorium – the temple – must be tuned to 110 Hz frequency to put listeners in a state of heightened receptivity. Dolphins, orcs or whales that emit songs, use as much of the two hemispheres of their brains. Their language activity is not a mental fact, but a magical act. For the primary peoples, each music is a magical act. In each song, the rhythm, texture, color, height and frequency of sounds create a mesmerizing form, which can bring you as far as trance.

The conductor is a wizard who knows how to direct the sounds to direct the trance. The spoken language is a form of music, so it can lend to trance, as in rap or slam. Considering language in its functional aspect only: i.e. transmitting meaning, is characteristic of a material society. The antidote is music, especially in its research of vibrant sounds, rough, pure, animal like. These sounds are gates to Alpha world. These sounds trigger visions. Some instruments are designed to make this type of sound: the didgeridoo, the Jew’s harp, the bagpipe, and the Tibetan bowl.

You can add the harmonica, the musical saw, the tools that grind, that cry, that titillate the stability of ordinary reality. These instruments made for trance are called inclusive. They allow the trip in Alpha and the vision quest better than instruments like the violin, piano or electric guitar, which are said penetrating. The texture and color of the sound are more important than the note. The exact height and frequency of anti-gravity is currently being investigated. It could be an F sharp, or a D. You can use it to get out of your body. Every note is magical, all rhythms are hypnotic, once you hold the sound that comes out of nowhere.