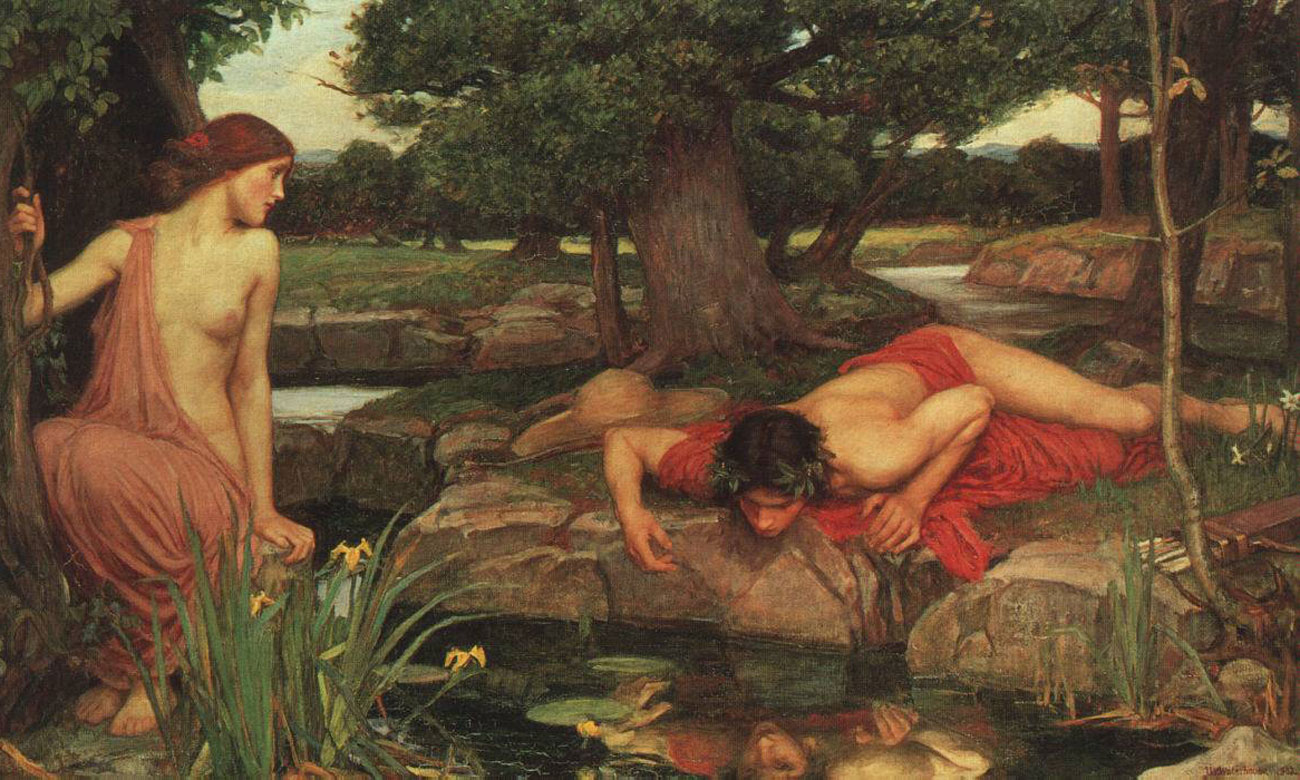 Self-contemplation, the evil of the century, is the main obstacle to liberation, this is the great triumph of the dominant ego. The ego is useful, even essential to build. But there is ego and ego.

While assertiveness, the satisfaction of a job well done, the expression of natural authority in a just respect for the weak are valuable qualities, the dominant ego is a nameless crap. Every warrior of light must work tirelessly to get rid of it. It poisons our relations and our exchanges without our knowledge. It deprives us of the happiness of loving and being loved. It digs an impassable gap that separates us from those who could help us grow.

The evil of the century

To be loved, to be adulated, to be praised, to feast on the admiration of crowds, or at least that of the entourage, to want to know the celebrity, the glory, to be in the foreground on the photo, to play elbows to achieve this, never pay any attention to others, if not to find them troublesome.

To deserve recognition at all costs when we have done nothing to deserve it. To take selfie constantly to appear on facebook. To take a slap without admitting that it is deserved. To take oneself for what one is not at the risk of never becoming it.

To listen only to praise, to fish for compliments at all costs, to remain deaf to warnings, to ignore the inconvenience that is imposed on more advanced beings, to believe that we are at the peak of merit when we still roll in the self-satisfaction mud, to refuse to see how abhorrent this attitude is. To offense without reason, without discernment, without even noticing it. To assume that all others act with the same baseness.

Here are some clues of a dominant ego. But there are others on the opposite side. These are just as egotistical, even if they want to be marks of respect.

To let the one who has nothing to say speak, to accept smiling to be stepped on the feet, to bear the humiliation without understanding that it also hurts those who love us, to be smaller and more puny than it is in fact, not to use all our qualities on the pretext that they could embarrass those who do not have them, to cultivate one’s weakness instead of making use of  firmness, to hide one’s true strength under an apparent fragility, to flee the greatness, vigor, strength, power, wisdom, perfection, knowledge, imagining that these precious qualities are obstacles to love. 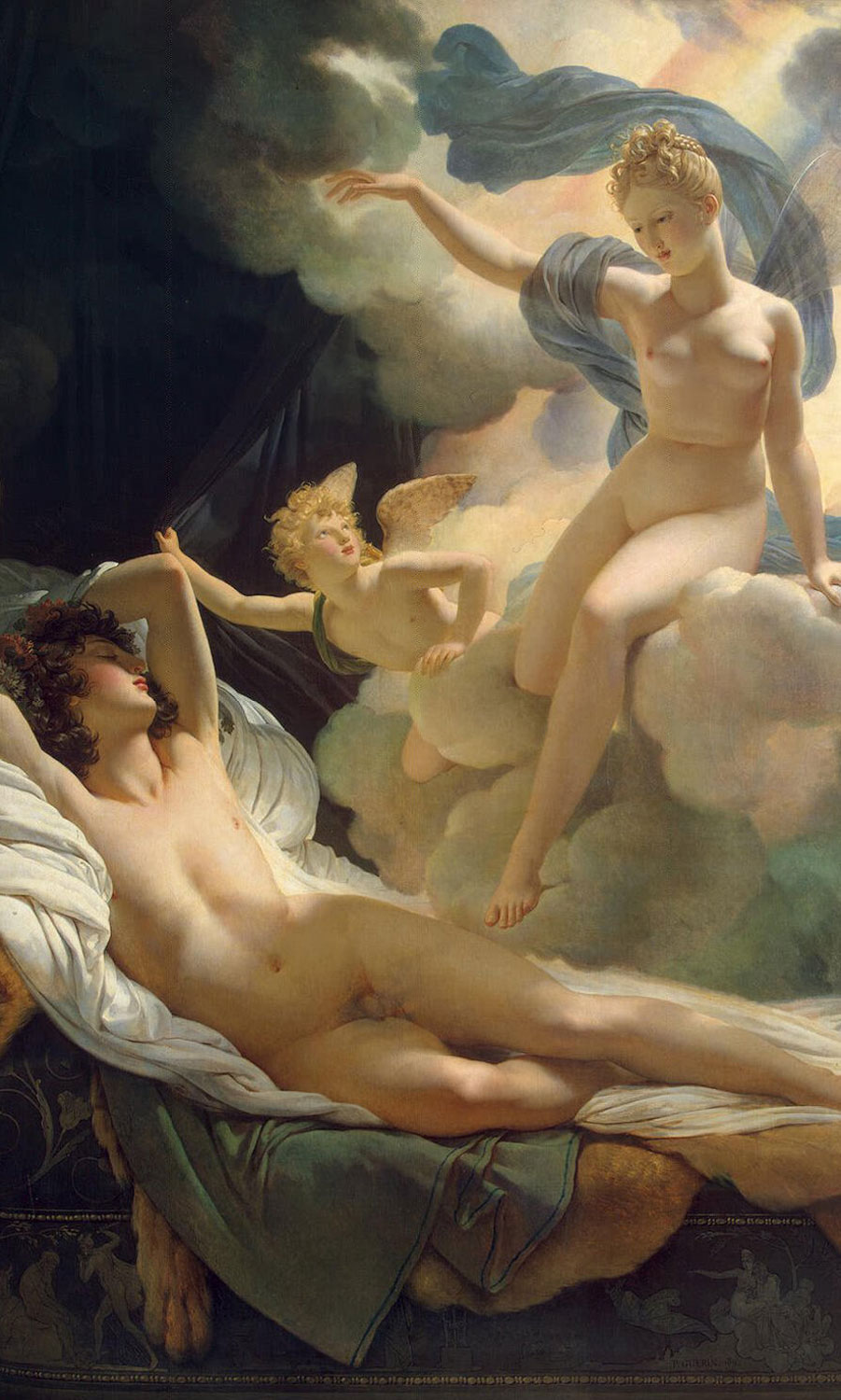 To love is not to look your lover in the eye, it is to look together in the same direction. Antoine de Saint-Exupéry wrote this. Thanks to him for saying that. This great dreamer has never confused the lucid dream with the deceptions of Morpheus.

Morpheus is one of the thousand children of Sleep and Night. It takes on the appearance of human beings in dreams. Hence its name Morpheus which means “reproduces the form”. His fellows are winged creatures. Like a flight of bats, they emerge every night from the depths of Erebus, the land of eternal night. Morpheus is this young man in the mirror who holds soporific poppies. His butterfly wings flap fast and quietly. For each mortal, he transforms himself into a loved one, allowing him for a moment to come out of the machinations of the gods. (source)

To sleep is to remain under the control of the ego. To refuse the awakening is to refuse life. The ego is the best and the worst of things. You have to know how to cultivate it while keeping it in its place. The wizard’s way is not a straight highway. It requires a lot of finesse to avoid the all white, all black. No answer is easy as long as there is a question to ask. Too many questions means too much of a mind. So too much ego.

The first half of life is devoted to forming a healthy ego, the second half is going inward and letting go of it. (Carl Gustav Jung)

The wizard’s way also demands a flawless will to stay on course in tight turns. The warrior knows that all his actions are useless. He acts despite everything, as if he did not know anything about it.

Juan Matus asks Carlos to break the mirror of self-contemplation. How to do it ? Never Juan Matus goes into details. Would he only provide this tutorial? His pedagogy is not of this order. He teaches by example, his words do not trace the path, they are doors open to the afterlife, glimpses of the Rule. One must hear them thus, and when one reads Castaneda, be wary of the foot of the letter.

Many aspects of his teaching may seem too extreme, if not unrealistic. They are. What’s more normal ? Don Juan does not prepare Carlos for his driving license or a university exam. He provides him with the passport for the other world.

With the complicity of the bewildering Genaro, old Juan continues to merlin poor Carlito. Do not look for that verb in the dictionary, it’s an invention of Flornoy. To merlin someone means to fool that person in the style of Merlin the magician. Genaro and Matus are masters in merlinade. These two sorcerers show a genius inventive and a complicity that makes both of them unforgettable literary figures. They will at least have that existence. 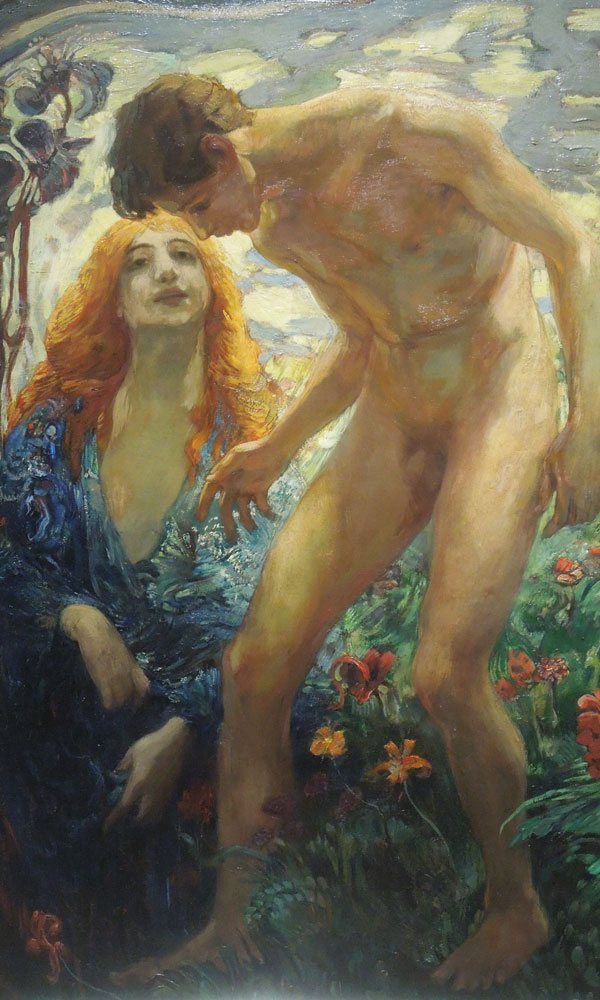 When it comes to self-contemplation, Genaro does not manifest itself. Then reigns the wise figure of Juan Matus the moralist. To break this damn mirror, it is important to differentiate the image that we have from ourselves, and the one that others have of us. Or those in the plural. We can say that each one of us has a different image, and in this case, why worry about the opinion of others? Let’s see the opposite case instead. You refuse to admit that you are stingy. You are not stingy, you are a bloody rat.

You have a stone on the wallet that looks like the one in your heart. You are so stingy that you never give time to anyone. You lend it only. But all that, you do not even see it.

You know gossip and rumors, that’s right. But you prefer to ignore them. However everyone knows that you are a sting, and everyone says it because everyone sees it. You understand that in this case, the sensible person can not ignore the convergent opinion of all these people.

Nope, no sensible person can do it. The warrior can do it. Thanks to controlled madness. The wizard’s way is such that sooner or later he stops the world. Then begins a new life out of the material world, but still in at the same time. Flornoy called it here and here. We are present-absent. Bilocation. We live our life and at the same time that of our double. I call it awakening.

The being then finds a mass of memories, prodigious comes from erased moments that finally come alive, clear, crystalline, with this invincible scent of reality. Another reality that has remained hidden all this time. The brain – ie the conscious mind, ie the ego – the brain operates a sort in our experience and keeps in memory only the valuing elements. The rest is thrown directly into the trash of the unconscious.

So whole areas of our lives go by the wayside. The majority of us never have access to the cache – for those, the unconscious will remain unconscious forever. For others, when the veil of Isis rises, the scene is unreal. Still true. The warrior who enters his own inner light breaks the mirror of self-contemplation. For him, the Rule is then reduced to controlled madness. He becomes a tracker. This is the simplest part of life and the hardest to understand as long as you have not lived.

The warrior is moving towards total responsibility. The world stops. The warrior becomes a seer. Then he will be a sorcerer, a healer, a nagual. Or all three together. 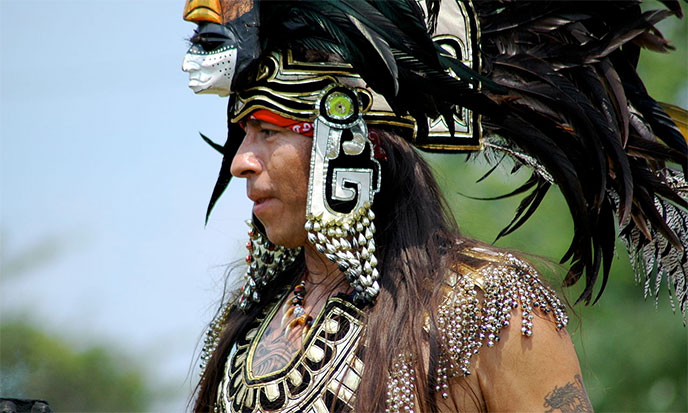