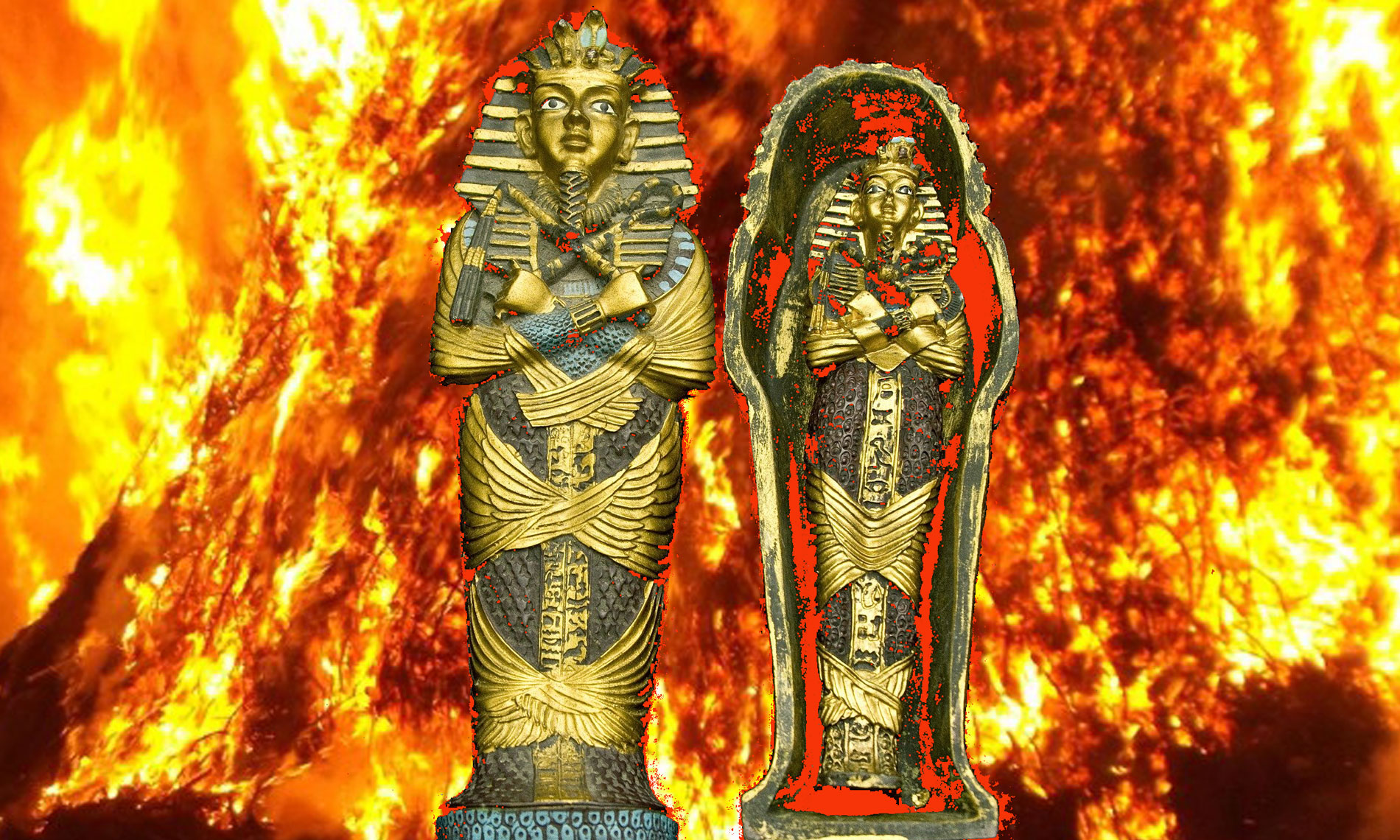 The Nagual warriors have discovered a way to release the assemblage point. At first we must stop the world. To achieve this, there are two necessary and sufficient conditions. Erase the personal story. Get rid of the human inventory.

Alas, we are as noisy in it as our world is outside. Become like an unfathomable lake in its mountain setting. In him reign calm. Flee noisy people, places infested with humans. In the solitude of the summits you will find that peace that you seek. From there everything becomes possible. “Be a warrior, shut up your inner dialogue, turn in your inventory, and throw it in. The new seers draw up accurate inventories and then make fun of it.The assembly point is freed from the inventory.” (source)Carlos Castaneda, The Fire From Within

The inventory is the catalog of all the beliefs, all the preconceived ideas, all the representations of the world that we have received day after day since childhood. To access the powers of nagual, it is important to get rid of it. One of the most consistent questions in our inventory is our idea of ​​God. This idea is a strong glue that keeps the assembly point in place.

Why do you think I’m so much trouble explaining where the idea of ​​God comes from? It is based on confusion and a lie. Both are huge. The description that I endlessly make of the gods before, the demiurges, the terraformers has only one goal: to free you from the concept of a single god. He is neither unique nor eternal. Only the idea of ​​God continues, alas. This God does not exist. He never existed. The source exists, it’s true. But unlike the fantasy of the good god who listens and hears us, the source is impersonal, inaccessible, blind and deaf. 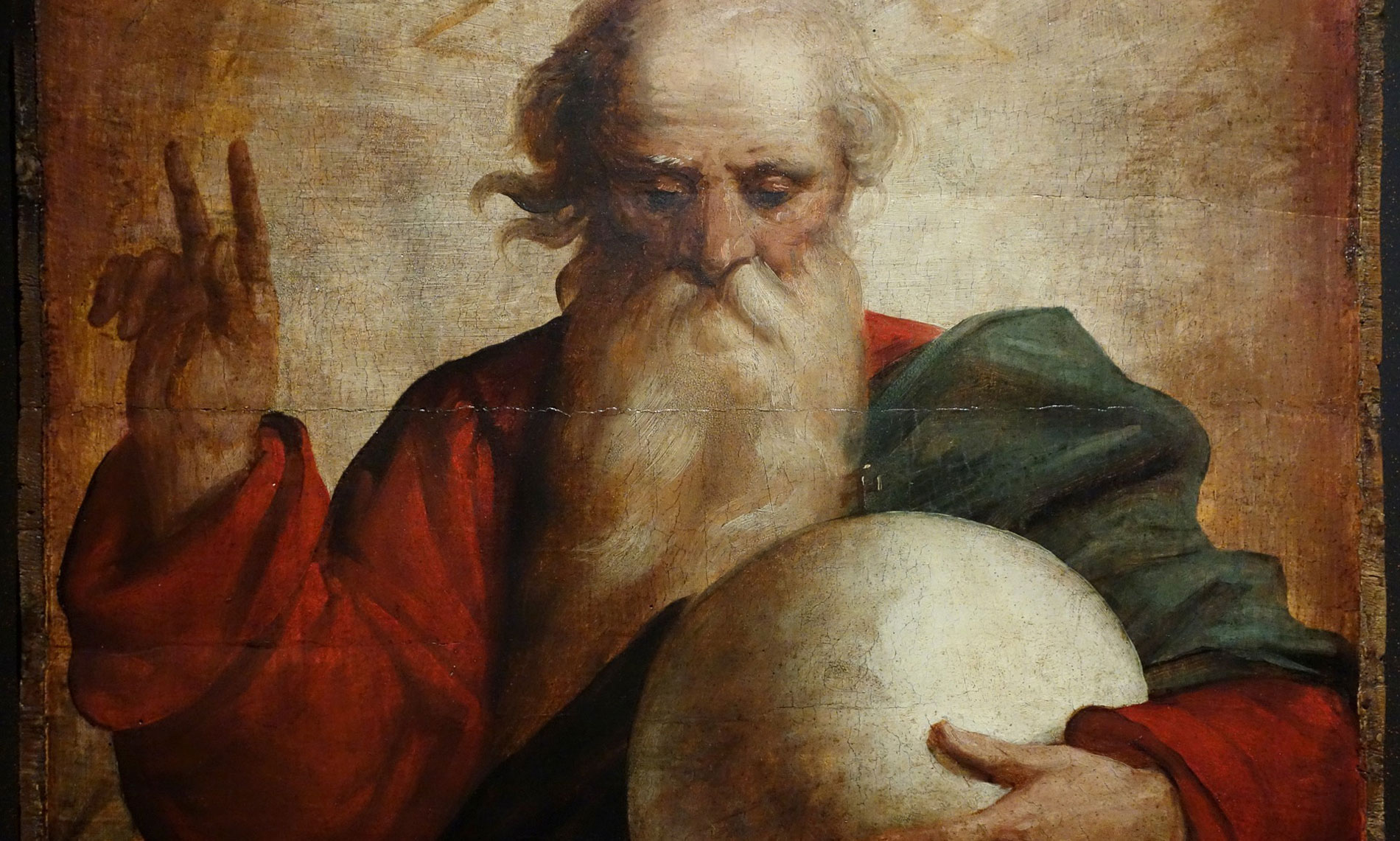 Yes, I believe we were created, but not by the source of all. Rather by a merry band of supermen, high grade professionals terraforming wild planets. Taking them as a starting point, a sinister band of nuts has invented the idea of ​​a single god. Is it serious?? The gods were millions on their mothership! Rabbis, priests, and imams are the kings of legs pulling.

If you think otherwise, serves you right. Try yet to think about the source, which exists, necessarily. The source which is in each of us. Castaneda does not speak about it. Instead, he cites two equally abstract notions, Energy and Intention. If you still do not believe it, if you prefer to delude yourself, ok with me. Now remember that you are mortal. Take the time to read what Castaneda learns from the mouth of his benefactor Juan Matus.

It’s a matrix. A form of energy that prints the qualities of the human on the neutral biological material. “At least that’s how I understood it, especially when [don Juan] described the man’s mold with a mechanical metaphor, a mold that looks like a gigantic matrix that cuts endless human beings out of a band of production chain production. It mimics the process by striking the palms of his hands very hard, as if the matrix was molding a human being each time the two halves that compose it slam one on the other.” (source)Carlos Castaneda, The Fire From Within

Each species has its own mold, and all individuals of each species thus molded have characteristics specific to their own genus. Don Juan Matus then launches into a very disturbing explanation. “He tells me that the old seers and mystics of our world have one thing in common – they have been able to see the mold of man but not to understand its nature. 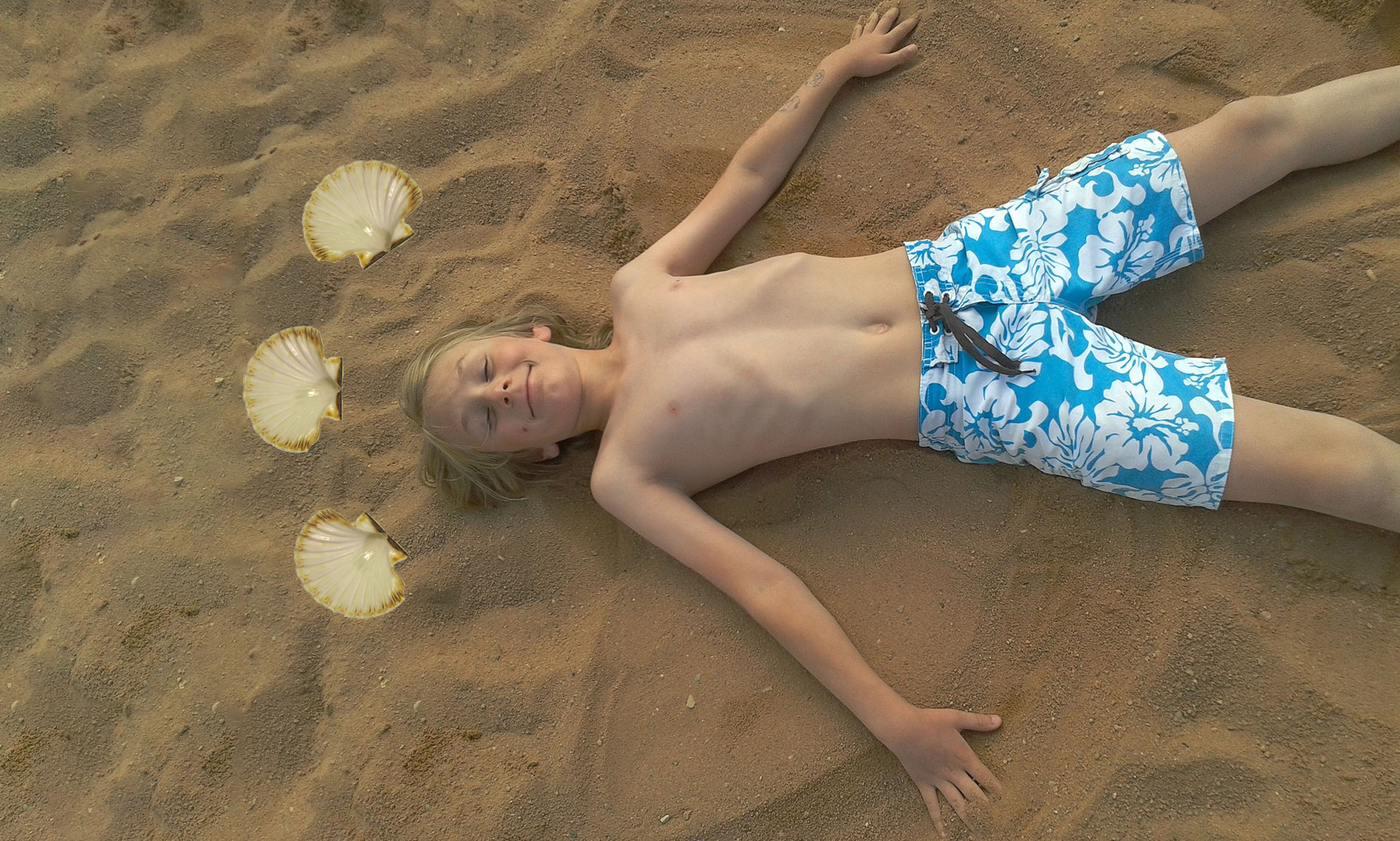 The mystics have given us, throughout the centuries, moving accounts of their experiences. But these stories, however beautiful they may be, suffer from the gross and catastrophic error of believing that the mold of man is an omnipotent and omniscient creator; and the same goes for the interpretation of the old seers who pointed to the mold of man as a benevolent spirit, a protector of man.” (source)Carlos Castaneda, The Fire From Within

The most common way people give up their power is by thinking they don’t have any. (Alice Walker)

According to Juan Matus, only the new seers have the necessary moderation to see the mold of man and to understand its nature. For them, the mold of man is not a creator but just the model of all imaginable human attributes and some others that we can not even conceive. The mold is our God because we are formed by what he prints to us. Kneeling in the presence of the mold stinks of arrogance and human egocentrism.

“While listening to Don Juan’s explanation, I felt terribly worried, although I never considered myself a practicing Catholic, I was shocked by his sacrilegious insinuations, I had listened politely, but I had sucked With eagerness for a respite to intervene in the deluge of his blasphemous judgments to change the subject, but he continued to drive the nail mercilessly, I finally interrupted him to tell him that I believed in the existence of God.

He replied that this belief was based on faith and therefore represented a second-hand conviction that was worthless; my belief in the existence of God was, like that of everyone, based on hearsay, and not on the act of seeing, he told me. He assured me that even if I was able to see, I would inevitably fall victim to the same mistake as that of the mystics. Anyone who sees the mold of the man automatically assumes that it is about God.” (source)Carlos Castaneda, The Fire Within – Gallimard witnesses, page 248 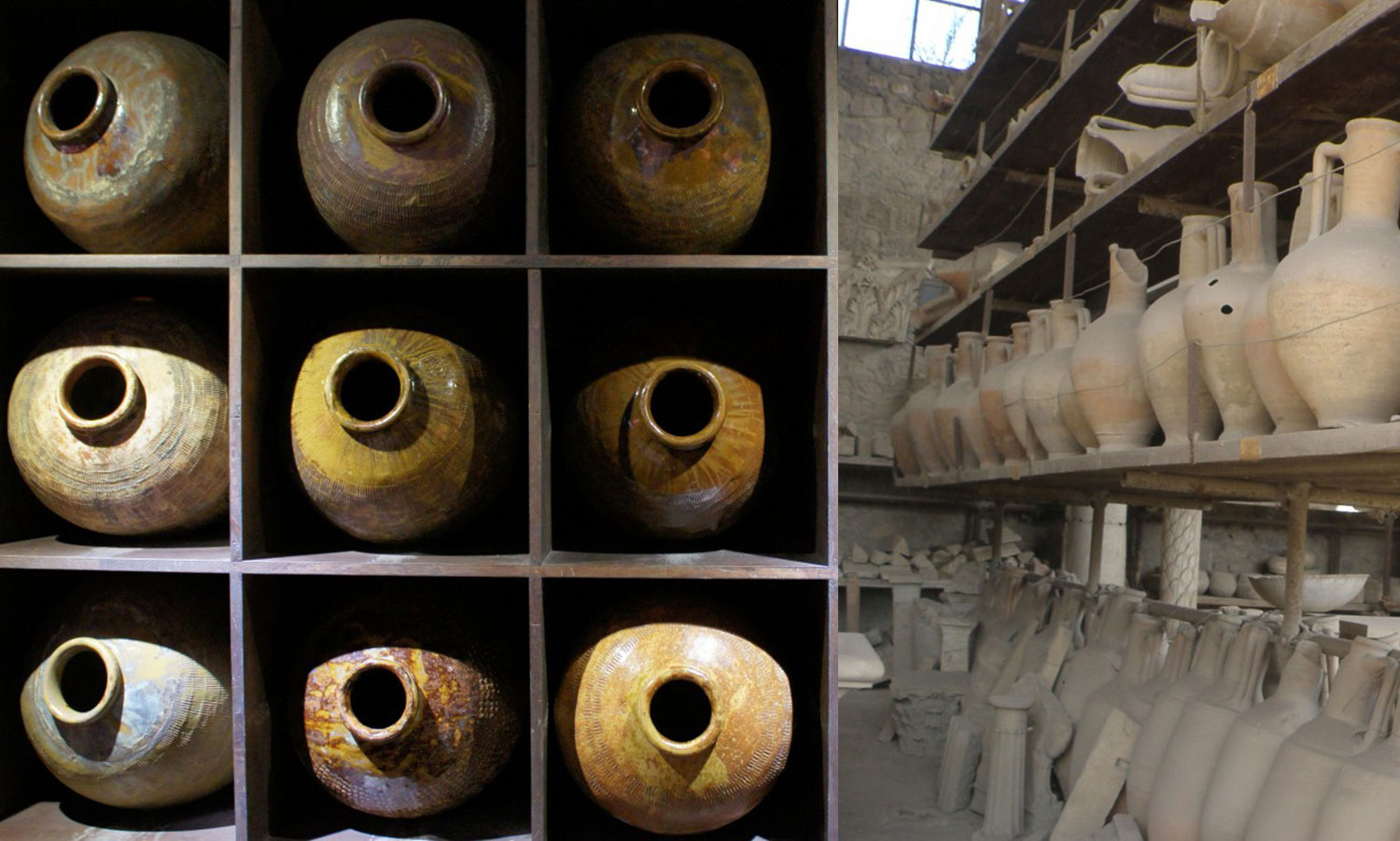 Then, as usual, Castaneda whines and recriminates. He complains that despite all his efforts, he can not see things from Don Juan’s point of view. The old nagual replies that it is understandable “because I was dark and morbid, and that we were, he and I, very different in this respect.He was gay, had the practical sense and did not venerate the human inventory But I did not want to swing my inventory through the window, so I was downcast, sinister, and devoid of practical sense, and his harsh criticism shocked and saddened me and made me feel melancholy. laughed to tears.

Genaro added that in addition I was vindictive and I had a tendency to be overweight. They laughed so hard that I finally felt compelled to put myself in unison.” (source)Carlos Castaneda, The Fire From Within

That’s what I love with Castaneda. He gives soul food, really. He provides a solid content, original, and always this humor that makes me fall on the ground. Here. After this reading, your comments are welcome. You can reach me by clicking the contact button at the bottom of each page.

I no longer run any facebook page, too bad and so much better. I now have more time to devote to the Saga of Eden. But the dialogue with you was precious to me. We are studying the possibility of inserting comments open to readers. Patience, patience. In the meantime, do not hesitate to let me know how does it feel. 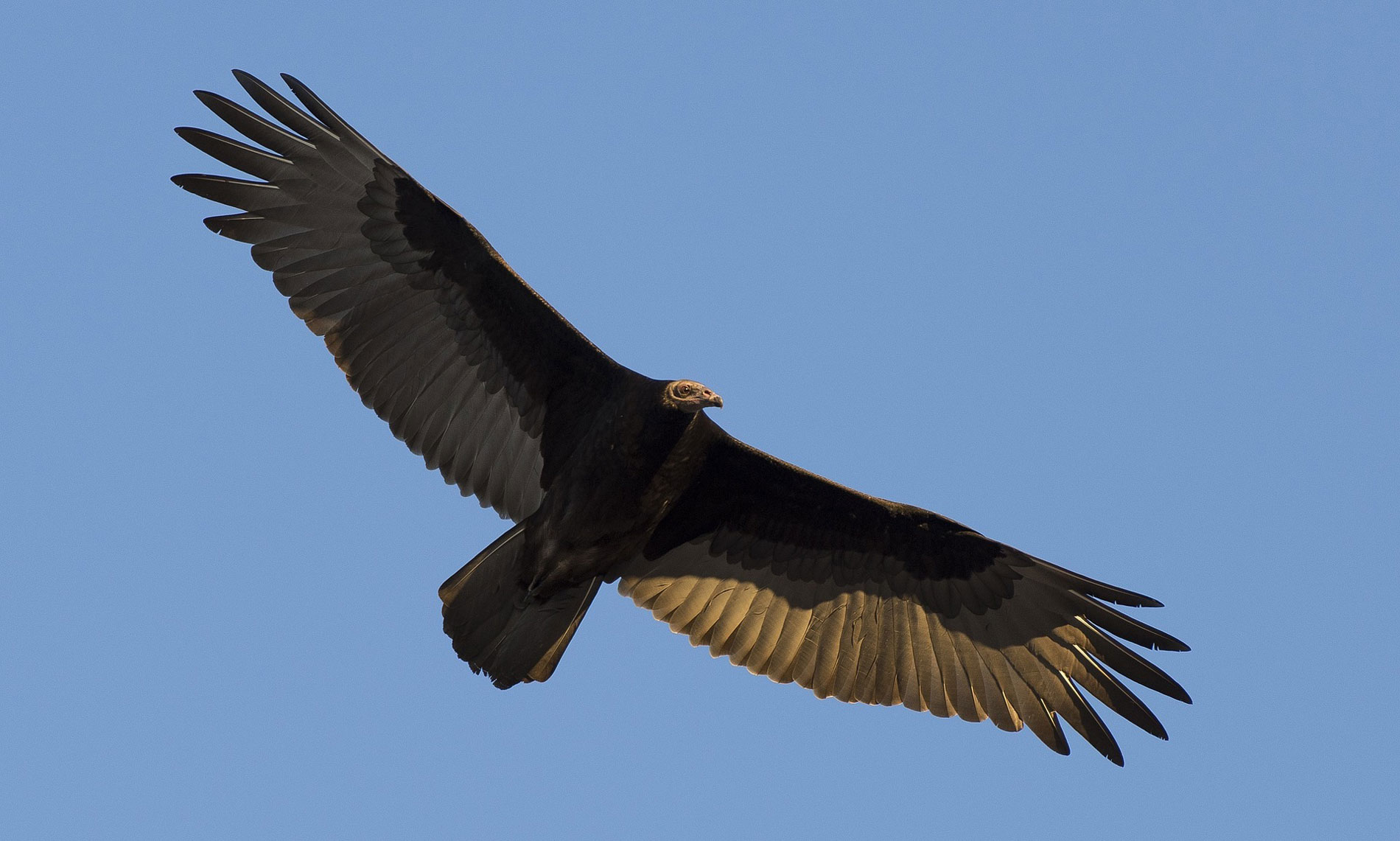 I have already received the power that governs my destiny, I do not cling to anything, to have nothing to defend. I have no thoughts, to be able to see. I fear nothing to be able to remember myself. The Eagle will let me go, serene and detached, to freedom. (source)Carlos Castaneda

The complete presentation on the human mold of the man can be found here: Carlos Castaneda, The Fire From Within.