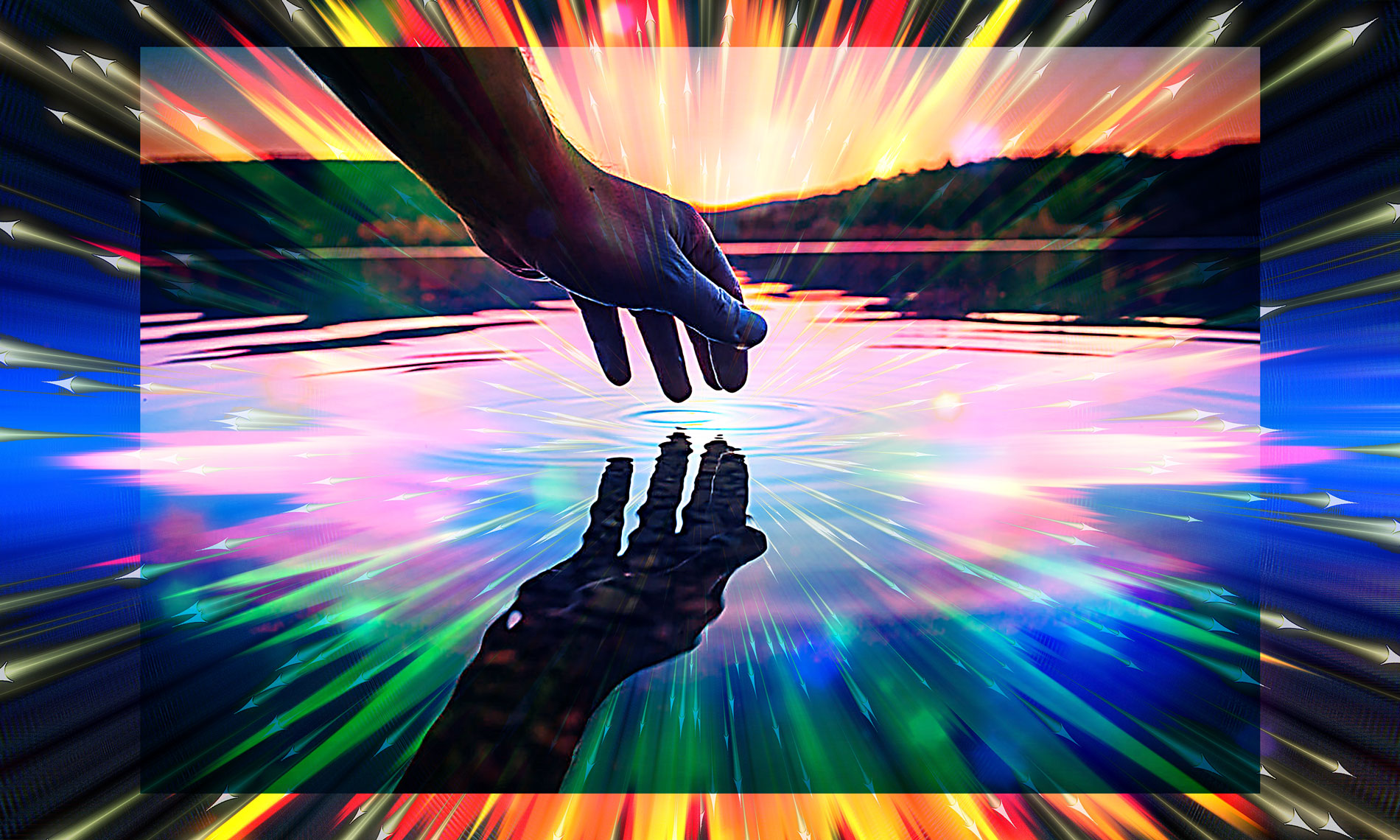 Conquering the unknown is an adventure full of risks. People prefer a known lie to him. It’s reassuring. We refuse to give credit to hypotheses that are out of the ordinary. We are making an ordinary world. No need for Illuminati, clandestine or visible, to precipitate this civilization into error. Self-censorship is more than enough.

It is the censorship that each of us exercises in the frenzied mass of information that reaches us every day. I’m not talking about news in a journalistic sense, but in a philosophical sense. All the messages from my senses are news. All the information represents my image of the world at the moment T.

Each of my senses, at every moment, sends me several raw messages, information that I must interpret immediately to make the right decision. The slightest mistake can have serious consequences. In many activities, a mistake has serious effects.

Yet few people are willing to increase the amount of information received, in order to have a more precise and faithful picture of the situation. Most people will think that there is already enough information that is not useful to them for it to be necessary to add more.

This vague distaste for news is the main cause of self-censorship, which undoubtedly robs us of much of our joie de vivre. Knowledge is stronger than having.

None of the information we receive is useless. The warrior gives them all his first attention, and all his second attention. The two attentions are one of the principles of nagualism, the philosophy of the action advocated by Carlos Castaneda. Primary attention is everyday attention, managed by the brain, all on the right side, in ordinary reality.

There is nothing secondary about secondary attention, on the contrary. The attention of the body. The brain does not play the same role. The attention of the body escapes its censorship. Thus it assembles a non-ordinary reality. The message of the senses reaches the warrior who decides based on raw, uncensored, uninterpreted data. They are sometimes terrifying. It is to avoid this terror to the common man that the human brain is programmed to filter what is in the way. Only the warrior finds in him the courage to face the reality behind the real.

The majority of people do not achieve this plan. She is satisfied with pretenses. The truth of the world goes by the wayside. When you throw the baby out with the bathwater, you don’t understand anything. We grope, bitter, bitter, endlessly pursuing an elusive truth, too tenuous to serve as a breadcrumb trail, too distorted to found any reasoning, any argumentation, any interpretation. We need more information, and especially more raw information, not tampered with by the categories of understanding, Kant would have said. That is to say by the soothing program that runs in our brain.

I’ve never done one of my discoveries through the process of rational thinking. (Albert Einstein) 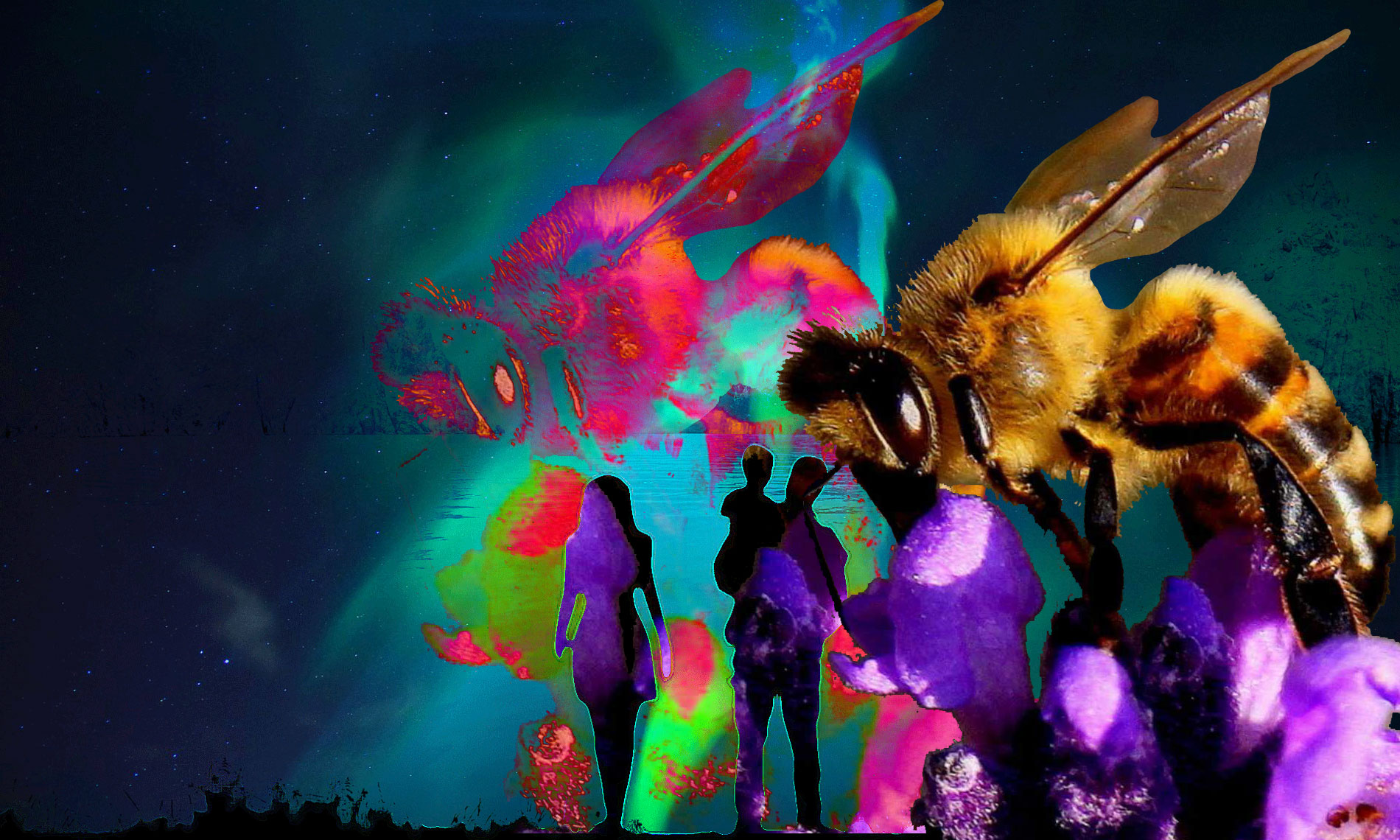 The man who doubts

But I said, most people don’t care. They already have too much info for what to do with it. Their primary attention is saturated, and they have no access to the wonders of secondary attention. Those who use it enjoy the luxury of being better informed while keeping their heads empty. Sleep, my brain. Let me see the real world with my second attention.

Those who do not use it stick their finger in the third eye. This error attributable to laziness alone deprives the majority of people of a very different image of the world from the banal one whose faith they cultivate. Because they believe in it. Hard as iron they believe in it.

Their world only exists because they believe in it. Like yours, like mine. Let’s stop believing it and our world will fall apart right away. The man who doubts has this delightful and terrifying faculty of passing to the other side of the mirror. The man who believes has no such choice. A happy medium is necessary: ​​to believe, yes. But without believing it.

I don’t want to believe, I want to know. (Carl Sagan)

Our thoughts create the world. The trouble is that by all thinking the same thing, we have created an ordinary world, without grandeur, without adventure. It sucks. It turns out that adventure is as useful to life as the air we breathe. Novels, films, newspapers, comics, SF, reality TV, the scent of adventure is everywhere. But the adventure, nowhere. The thrill without the risk is just chocolate adrenaline.

Hiking, canyoning, paragliding, gliding, climbing, mountaineering, board sports, extreme sports, the programmed adventure takes the place of adventure. But the excitement, the real one, that of the unknown that it is important to discover in defiance of the risk, remains totally absent.

Banal mortal, banal mortal, banality embraces the everyday, absorbs it and the phagocyte. Everything becomes equal. The grayness is gaining ground. The disappointed gloom replaces the joy of living. The common people are in despair. The elite of mortals are withdrawing from the world.

Those who can act reserve their action in the inner sphere. Enter yourself, you will discover the wonders of Alice and the human connection that you miss so much. Come into yourself. Accept finally to desert the surface of your being. Basically, everything communicates. Only appearance separates us. Join the beyond appearances. Become who you are.

While it is true that thinking is not a panacea, non-thinking can sometimes border on bullshit. A beast without instinct. A robot without savvy.

So tell me this: what is good thinking? The one that moves forward? In which way ? And who is advancing? All or a few, always the same? In effect, self-righteousness is the blissful acceptance by the greatest number of all decisions from above. You can see that we were trained by people from above. Terraformers. The former gods.

But the instinct of my guts is rebellious. He pushes me to react. The wild cat is not of the breed of sheep. Neither does the warrior. The wizard even less. He follows his starry path through the lonely night. No one to imitate him, no one to coerce him, no one to follow him and yet in his heart the assembly of the living forms a procession. It is for this holy table that he cries out as he writes.

Whoever tells you Follow me, I am the Way, run away from him, he’s a liar. You already know the Way that suits you. Need no one. Envy of everyone. Help your neighbor. Brave the drizzle. Your destiny in hand. Do not fear tomorrow. Go on your way. 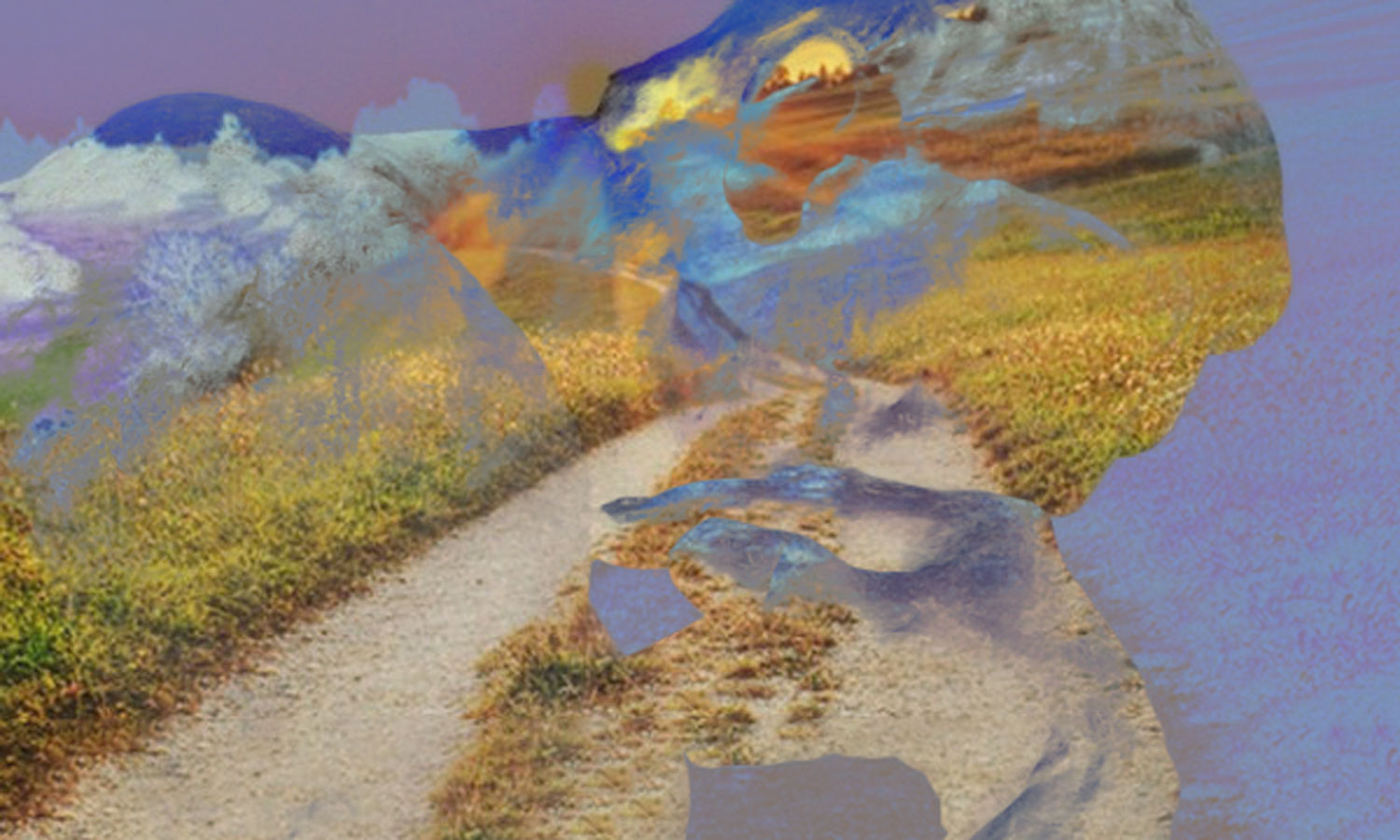