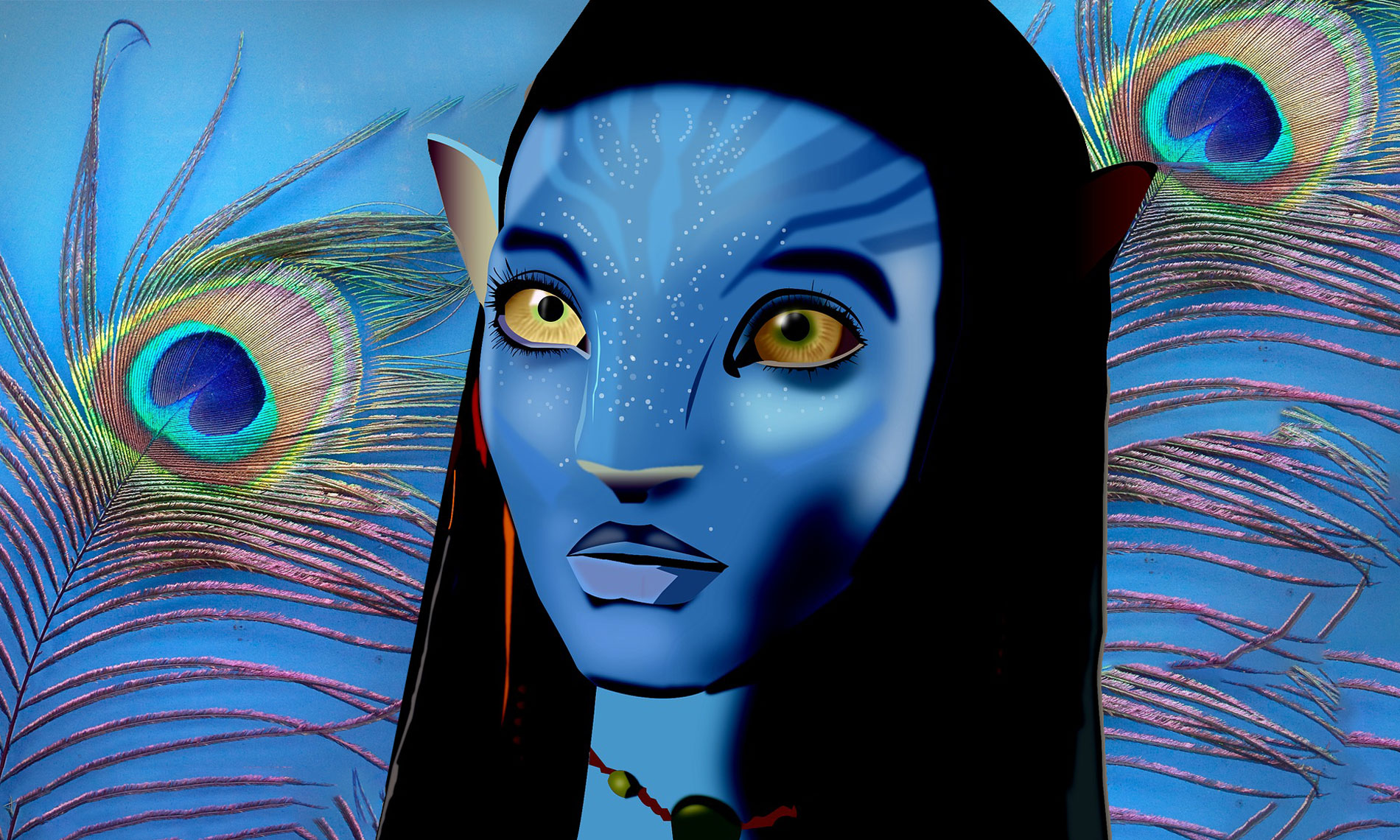 Geneticists teach us that there is only one human race. For them, the usual distinction between skin colors can not cross the notion of race. There is not enough gap between all the DNAs of humanity.

“The notion of the human race was used to establish classifications within the human species according to morphological or cultural criteria, and scientific studies, based since the middle of the twentieth century on genetics, have shown that the concept of “race” is not relevant to characterize the different geographical subgroups of the human species because the genetic variability between individuals of the same subgroup is greater than the average genetic variability between geographical subgroups. In any case, the existence of biological arguments that could legitimize the notion of race, relegated to an arbitrary representation according to morphological, ethno-social, cultural or political criteria, such as identities.” (source)

Other animal species, such as dogs or horses, have various breeds with large DNA variations. In fact one should not speak of a human species but of a human race, since we are only one race. From a genetic point of view, several human races once existed that have now disappeared, such as the Neanderthals … ifever they did. Yet, physical disparities do exist within our species. Some blacks are African Negroid, but not all. Other blacks have Caucasian or Melanesian type. Some Asian are yellow with slanting eyes, others yellow with round eyes. Not all whites are Caucasian. Faced with these findings of common sense, genetics admits the term of different lineages. Is not it playing on words?

And hop ! Quantum leap. Let’s not talk about genetics anymore, but let’s go back to the immemorial tradition conveyed by the great initiates. For them, the word “race” is not pejorative and does not justify the genetic taboo. Their teaching goes further. I want to expose it here. Besides the lineages we know, there existed at the beginning another lineage in which was incarnated all nobility: the blue race. The Blues were the lords of this planet. Their origin goes back to immemorial time when the first humans did not live on earth but in the oceans. Their blue color made them invisible to most of their predators.

Free from defects, they possessed the qualities of the four other races, namely blacks, whites, yellows and reds … ifever the red race exists. From the point of view of initiation, the red race does not appear among the first races. The fifth race is of bistre color, a walleye drawing green: like Arab, Berber, Kabyle, Syrian, Lebanese whose physical type is found in many Amerindian physiognomies. There are significant physical disparities between Amerindian tribes, and sometimes even within a tribe. It will be noted that we find in these peoples almost all physical types. The noses are very different from one tribe to another. But also the cheekbones, hands, lips … The Reds have coppery skin, they are bistre and yellow, mixed with a little black and a little white, which are tanned by the sun. In the cities, their skin returns to its dominant, bistre in general, or of another color.

Unlike the breeds concocted by the geneticists of the stars, their mixture was not obtained in the lab, it was haphazard luck. The Amerindians show us, with what brilliance, the sacred voice of miscegenation. This is due to their history –largely forgotten even by themselves. The reds came from all over the world. They gathered in these dead lands, the Americas, which were then deserted following a destructive war. Nobody wanted to go there, it was a taboo continent. To escape the constraints of the rest of the world, adventurers from all countries emigrated in large numbers to these promised lands. They wanted to live closer to nature, they fled the farmers and breeders slaves who worked until death for the civilizing gods.

History repeats itself, it even looks like it stutters. This time, she mirrors herself. A Native American legend, the prediction of the rainbow, tells us that the reds, exterminated by the white conquerors, are reincarnated in all the peoples of the world in order to prepare the great planetary unity under the sign of tolerance and Brotherhood. Their ancestors came from all over America, their descendants give up America to reincarnate everywhere. 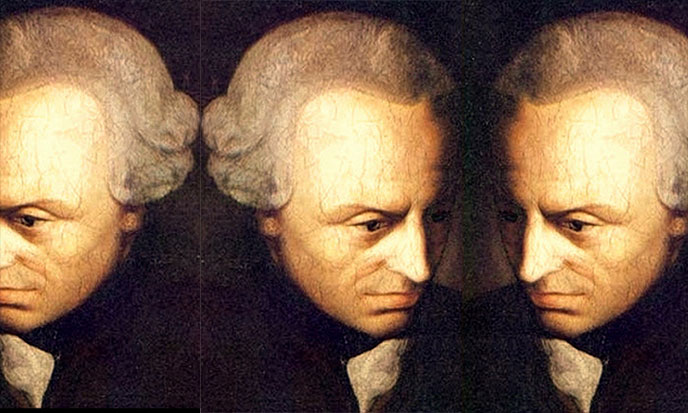 For their part, the blues proclaimed themselves genetically pure, so perfect. Maybe they were, physically, get along. Morally, it’s another matter. Let’s say that some sought impeccability, others wallowed in vices. There is no absolute morality, no offense to Master Kant who wrote: “The moral law shines deep in our hearts like the stars in the depths of the sky.” It’s pretty but phony. Many are those for whom nothing shines in the heart. I commented on the Decalogue, the first human morality of divine origin, which is only a vast joke. Morality, my darlings, is only a vile policy. Or rather, dressage. To better control you, just like religions, parties and clans.

Morality has no use on the path of enlightenment. The path of the tarot is beyond all morals. It is possible to reach the heights of enlightenment by being totally immoral. The examples are not lacking. There are many tyrants, perverse, degenerate who have risen to the ultimate arcana, XXI – THE WORLD. Certainly they have no chance to reach THE FOOL, but almost. They are all awake, even wide awake. Geniuses of evil, if you will. Do not take pride in it. In contrast, our morality is castrating. Judeo-Christianity forms bisounours. These castrated sheep have little chance of reaching the arcana XV – THE TOWER.

Beware of eugenics, please be wary of racial theories, very often racialist and racist. In my opinion, no race wins over others. Breeds – or lineages to subscribe to the tongue of wood – must disappear. They are already blurred by the grace of miscegenation. In short, the Blues reigned supreme over the blue planet. They were here at home. The gods who made us had blue skin. Their descendants were the high nobility. They have disappeared; the blue race has left no trace except in the memory of the species, which is also called the collective unconscious. Smurfs and Avatars are a resurgence. Hindus remember their wonderful blue gods, like the noblest Lord Krishna, one of the best known. There are many others. In many languages, blue blood means noble.

The royalist countries remembers what fate the French once reserved for their king. Since the French Revolution, the nobility is no longer the elite of France. I doubt that it is still the elite somewhere in this material world if it has not converted to stock-exchange, vileness or real estate speculation. Blue blood, our era cares about it like a panty liner. This blood flows only in the ads for tampons. The blues are no longer, their memory either. Forget the time when they inspired a holy terror, because their mere touch, it was believed, could kill the disbeliever as the hungarp or the bad guy. It was wise to bow to a blue blood, especially if one did not have a clear conscience. Everyone avoided shaking hand, touching a blue body or clothes, or even getting too close to that kind of dangerous person.

There were, however, nonblues who united with the ancient nobles. This alliance was proscribed by terraforming gods, but no taboo is stronger than love. This cursed descent must have been exiled. Blues and half-blues have settled under our feet, inside the earth, where they are very well. They are still there. The tradition mentions these very old hosts of the hollow earth. From time to time, this ancient legend resurfaces on the occasion of a discovery or a news item. I was lucky enough to come across this one, which I ask you to read very carefully. A precious truth is hidden there. 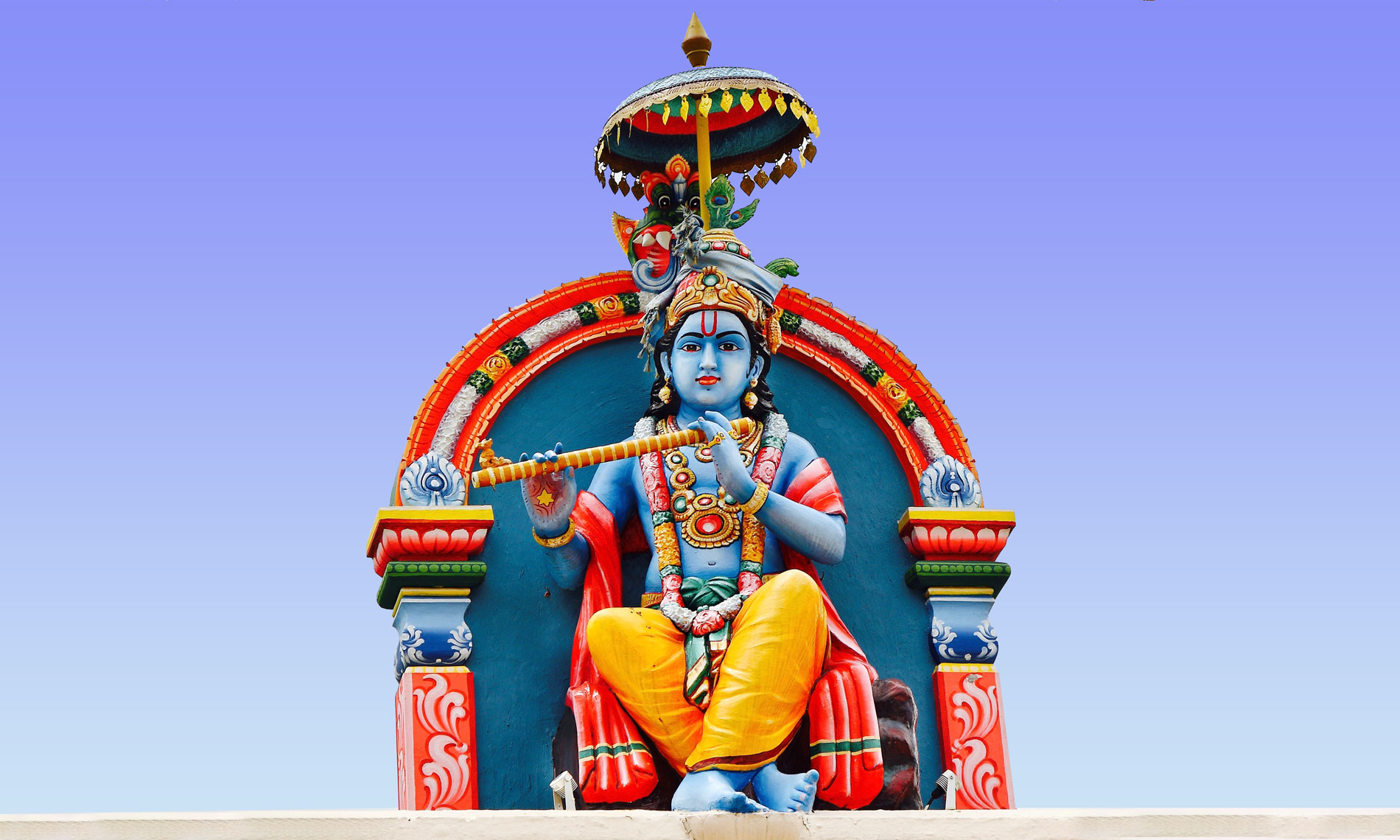 I can not close this paper without mentioning other Blues that make my heart beat: the French football team that has just won the World Cup. The Blues who count today are them. If Krishna returns, he has an interest in forgetting flute and putting on soccer cleats.