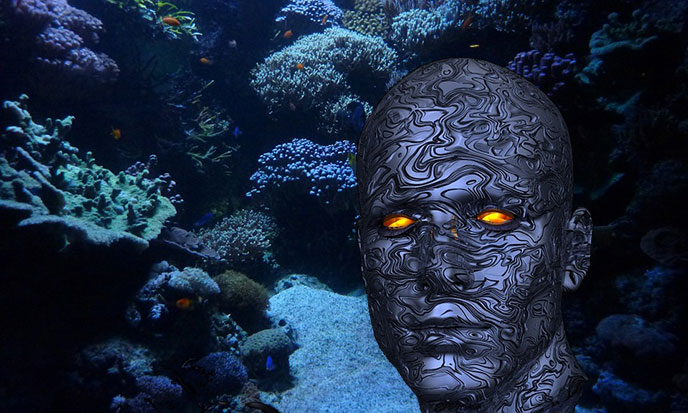 There are people who live under our feet, in the bowels of the planet, deep in the lakes or in cities under the sea. They are tall, very strong, and we have no interest in approaching them.

In Siberian lakes, Red Army divers had a fight vs aliens. Aliens won. An amazing testimony, part of the secret archives of the former Red Army declassified by the Russian intelligence services, fell into my hands.

“V. Demyanko, commander of Military Divers, informed Russian officers that an extraordinary event occurred in Siberia. Frogmen had been confronted with some divers similar to men but very tall, about 10 feet high! These swimmers, despite the frozen water, were wearing skintight silvery swimsuits. By 50 yards deep, these people did not wear respirators, but spherical helmets hiding their heads. Alerted by these encounters, the local military commander decided to capture one of these creatures. In this purpose, a special group of divers followed one of the strange swimmers.” (source)declassified Russian archives

Was one of them was able to film the event? Probably not. But sooner or later, pictures may come on the Web. “When they tried to cover his head with a net, the entire group was thrown up by a powerful force from the deep waters to the surface. The frogmen were in deadly danger, because they should have passed through levels of decompression. All the members of this unfortunate expedition were attacked by air embolism. The only possible treatment was to place them in a decompression chamber. But the only available one could hold only two persons. 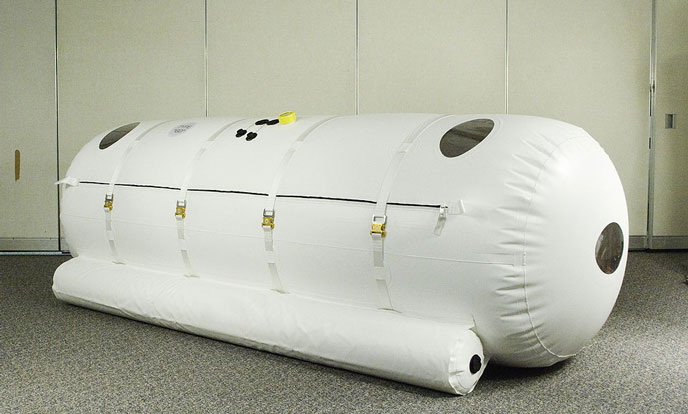 They managed to squeeze four of them in the chamber, the other three were sentenced to death by air embolism. The four ones got out of the chamber with severe disabilities, but alive. Immediately, the major-general had rushed to Issyk-Kul, another Siberian lake, to prevent divers against any similar initiative. Although Lake Issyk-Kul is less deep than Lake Baikal, mysterious creatures were found in both.” (source)declassified Russian archives In fact, six lakes are occupied by giants.

Later, soldiers of Turkmenistan were instructed to perform a detailed analysis of the events of Lake Baikal. To begin their investigation, they were given reports of Forces Engineering with an astounding content: lots of inexplicable appearances, the presence of underwater creatures and giants in many lakes, detailed descriptions of giant disks and light spheres entering and leaving the lakes, bright lights from the depths, etc.

The dissemination of these documents classified in the Red Army was made to “avoid unnecessary encounters”. Other reports were made in the same purpose. Mark Steihnberg was based near Lake Sarez in Pamir, which is 1,500 yards deep. In charge of monitoring U.S. SDI satellites, he was making an observation mission on sophisticated radars. The radar regularly spotted “discoid objects which dived and disappeared in Lake Sarez, then resurfaced and took off.” 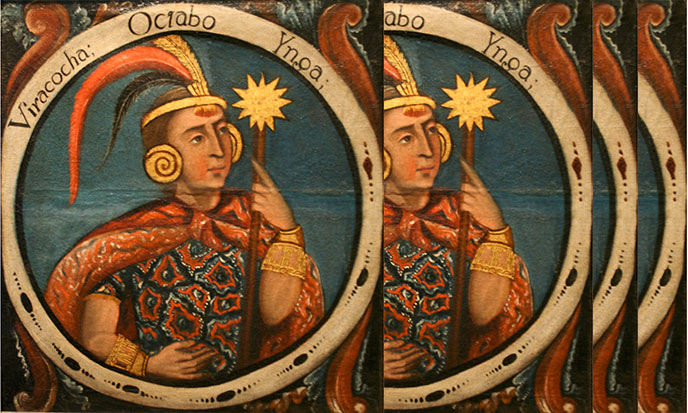 This Andean lake also reaches an abyssal depth. What should we conclude? Each people will be his idea. The hypothesis of a race of giants, survivors of very remote times, is no longer as incredible as it seems.

Same for the hypothesis of creatures half man, half fish, such as Ummo, Viracocha, the god Vishnu or the Macedonian god Oannes.see last picture below The global myth of the mermaids get an extra youth. As for the silvery discs entering and leaving the deep waters, the phenomenon has been reported repeatedly in southern Japan, in the Bermuda Triangle and even on the Pacific coast. All is as if Poseidon was still continuing his adventure. Giants without diving masks. Do they have gills? They throw up divers without touching them. Would they use Vril Power?

With their silvery swimsuit? This could be a second metallic skin, a metal pressure-resistant and very flexible, like Bilbo’s coat of mail, made in an elven metal called Mithril. The former gods knew another metal which we have forgotten, orichalcum. But this silvery swimsuit must have propulsion qualities. Then why not consider a mercury-based alloy? Giants inhabit the deep waters. They handle very loud pressures.

They go up towards the surface without passing through decompression levels, they are insensitive to air embolism. Could their blood be different from ours? Could it be more rich in metals, which could give it this blue color? Many traditions effectively say that the “former gods” had the blood of that color. In many languages, this image is passed through the idioms. In French, aren’t noble people said to have blue blood? 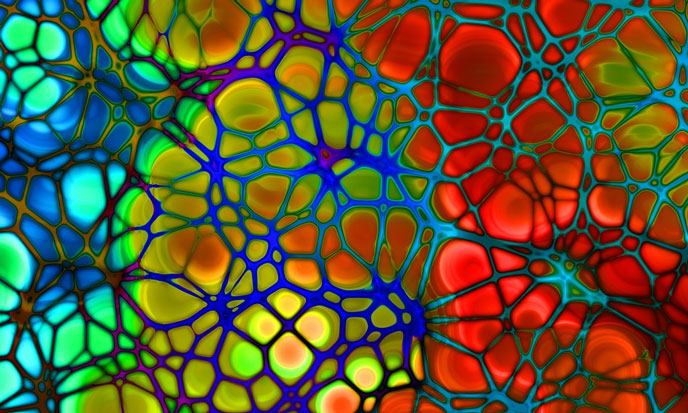 This curious phenomenon can not be blamed on a collective hallucination. Of course, we lack decisive evidence, like photos or videos. There are very few in this area, and even the few available ones are often fakes. Another aspect, equally surprising, regards these people who say they are abducted by aliens. Fantasy? Daydream? Sad truth? This type of kidnapping has been reported so often that it has a word to describe it: abduction.