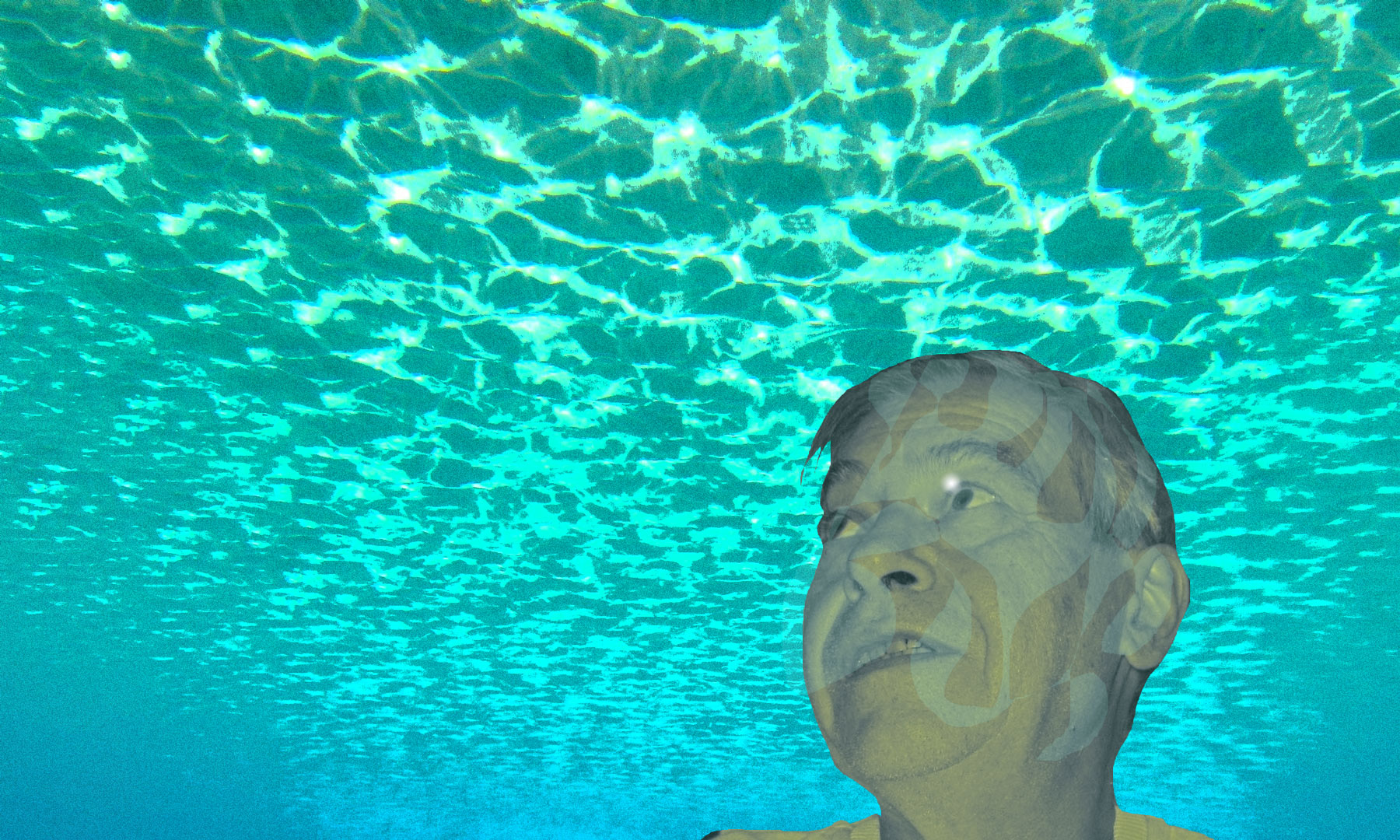 The years without Vieux Patate have gone down the drain. I don’t know anything about them anymore. Nothing from the time I was stolen. Patate is gone and all is overcrowded. You miss only one being, you shoot all the others. Freeze frame: eternal present.

You miss only one being, all the others touch you in the heart. The jokers! Are you better? How could that damn bum disappear? The traitor ! It took years to recover. Impossible. In the end, I left it to fate. Hair on the intestines. I zoned, dragged, zoned, dragged. Without an avowed goal, I sneak away, in a hurry as I push you.

And then the time passes, without thinking badly about the animal, it’s just to pass the time. Life is organized, fate disorganizes, the speed increases but we lose the course. We go faster and faster and always straight into the wall. Everyone does the same. It takes time to understand that we don’t have any more. You believed yourself immortal, and you wake up dead. I have been stolen years, tans, lollipops, songs, objects, projects, subjects, rejections. I have. I don’t have. It looks like your life.

Mine looks like pieces from different puzzles. Ordinary madness. Nothing adapts to anything. No box has its lid. I ran, cried, gruff, kissed, cuddled so much and more, of which nothing remains. Wise guy. Whoever kisses too, badly hugs. Who hugs too much bugs as much. Who runs two hares at once sells the prey for the shade of grey.

The mental world is an appalling gibberish of consensual, endless bullshit going over and over tending to annoy me, tire me, offend me badly! Can you help to get rid of it? 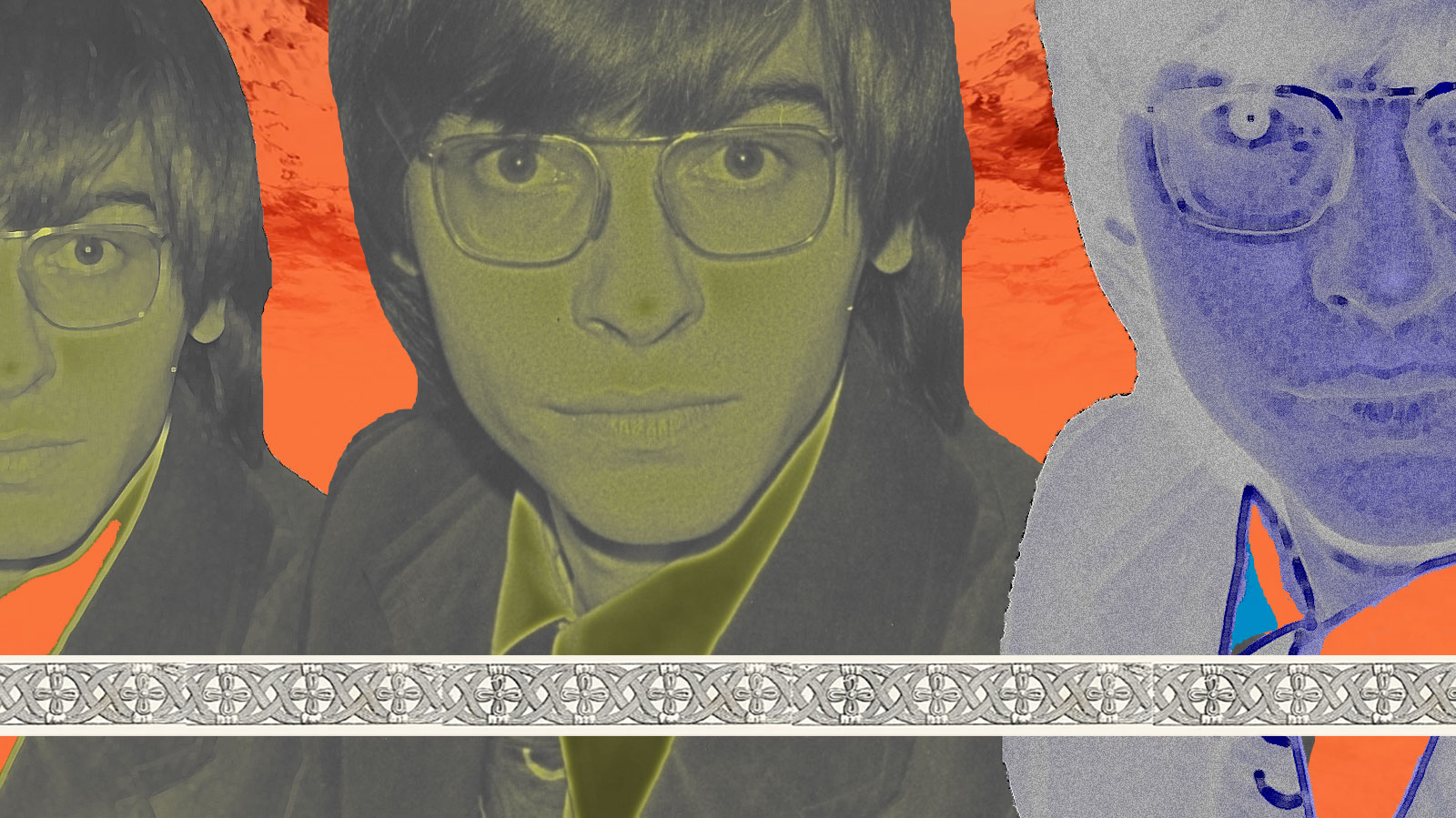 In short, murderous time has passed, passed, passed. It has lost its beautiful colors in favor of a sepia tone of the most useless, cucul at will, commonplace sovereign: everyone likes it, not me. Flap-joy that assumes. Defender of good taste.

-Ooooh, cries the beauty, I too have a lot of bangs.
-You see, sweetie, what counts when it comes to taste is not having a lot of it, it’s having it good. (source)Sexist joke attributed to Sacha Guitry

The world tree grows its branches through me. I am the sap that flows in its veins, I am the effervescence of the sapwood, I am also the heartwood which slowly turns to stone. I feel my deep roots crossing more and more strange, unknown, virid or burning layers. I feel my branches and my leaves dart ever higher in the electric sky, while my roots dig ever deeper into the magnetic earth.

If I take you in abundance
In the pits of reason
You won’t listen to my words’ dance
Listening has no season
If I can’t entertain you
Without the freedom to lie
You will drink my stories’ dew
Like passing the shot to drink
If the thing is pleasant for you
It’s not for me, drowned in the sink.
You smiled, that’s enough, I get it
And I will repeat, ah la la
That we should cut our heads off
To play the angel, we play the beast
Let’s keep the reason for the least
Put us under a umbrella
Lovable, with a pretty look
Love? Happiness ? Controlled madness?
A thousand ways lead to highness
No one could be learn from books
I’ve a lot of shortcuts in mind
That nobody ever remind

For several millennia, we have lived under the reign of an absolute despot: reason. The fault of the Greeks, who believed themselves to be clever but who did not understand everything about the divine heritage. And closer to us, the fault of Descartes who drove the point home.

Is this a reason to continue? Is it necessary, because we have been mistaken for so long, to feel obliged to persevere in the error? This is what happens in many sciences, when we forget to practice the systematic doubt so well described by Descartes who hastened not to put his beautiful ideas into practice. Because if there is a philosopher who doubts nothing, it is he, the traitor!

I can already hear strong spirits calling me a moron, because for them to refuse reason is to praise madness. First, I do not refuse reason, but its despotism. Reason is not our only advisor. Death is better in this role. Second, the madness that I support is well known to the followers of the sacred tradition which I strive to reveal in these pages. The Celtic druids called it mad thought. The warriors of the nagual call it controlled madness. 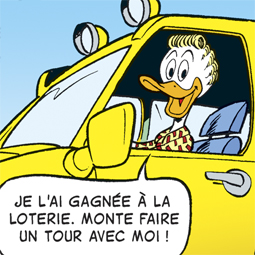 The warrior transforms into a balancing act as he advances foot after foot on a razorsharp wire. He must have the perfect balance of a Fairy, the delicacy of a butterfly, the lightness of a down, the mastery of a Titan and the force of a Cyclops. It seems impossible, and yet it is. This does not prevent the warrior from achieving it. Because he also has the luck of Gladstone Goose.See the image if you have forgotten his name

When I was little, with the precious help of Vieux Patate, I was so lucky. Thanks to him, I moved in higher spheres than those of national education. Butterfly of light, I sketched the sun and wrought iron, Rimbaud in my pocket, Potato in my heart. But I had to grow up. At first I didn’t want it that much, and then I got a taste for it. And here I am obsolete. Alignment hit. Septenary. Dinosaur.

But let’s not anticipate the next chapter. Heheheh! 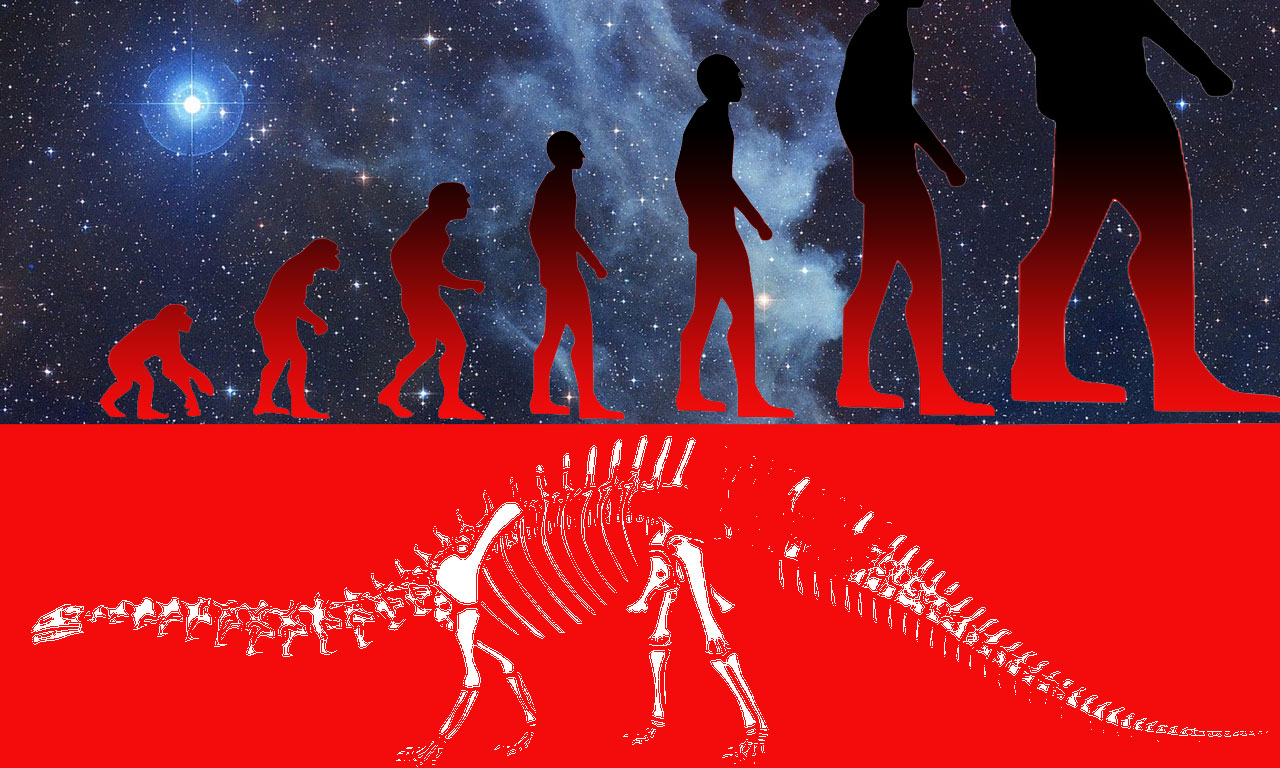