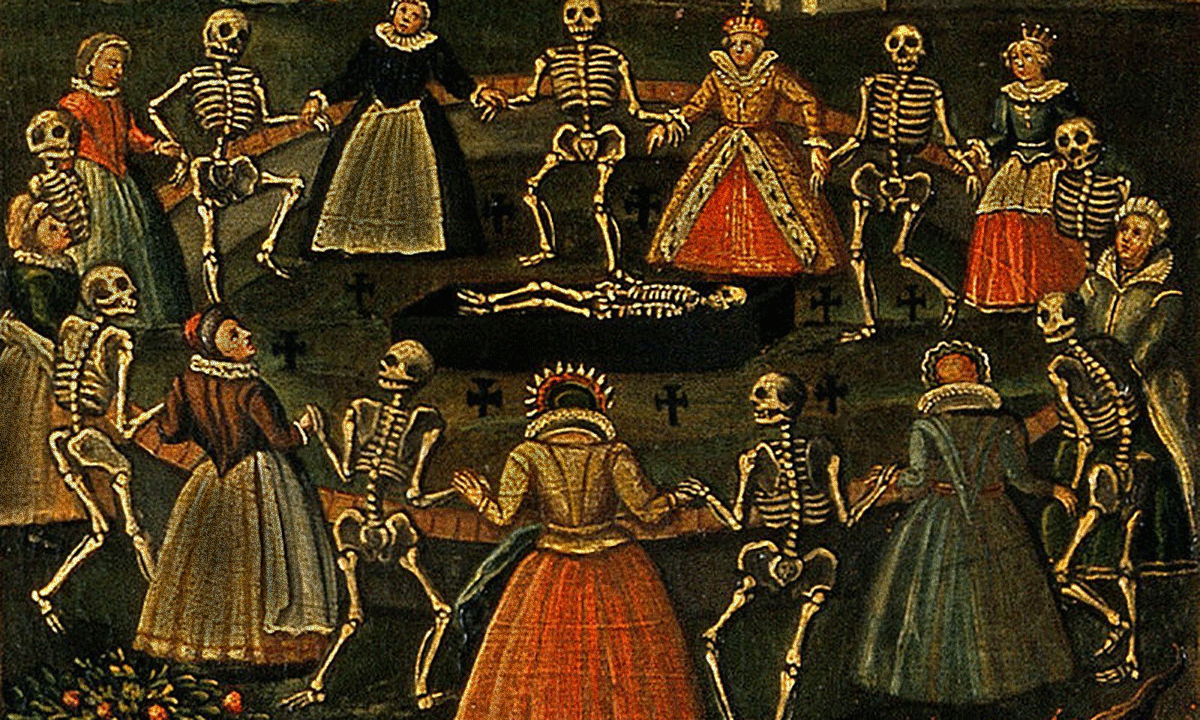 “Life in society has some rules, whether you like it or not, son. Do you pretend to change life on your own?” The son tells you shit. Social rules, propriety, good-thinking, all he has to do with it. It kills him.

The Rule, oh yes, it’s something else. A good looking plan! The unwritten, unspoken, unconfirmed Rule. Without principle, without retribution, dictating every action: the Rule. This is the one the warrior follows. His passport for impeccability. But the so-called rules of society, propriety, straight thinking, a warrior doesn’t care about.

The Rule or the propriety

“Nietzsche? say malicious gossip, but at what period of his life?” Shame on you. It’s true that Nietzsche ended up nuts. I started there, nut crazy I’ve been. I’m rid of it once and for all.

I can only see this: society does not exist. It’s an illusion, another lie. I see only a litany of individuals connected by couples or families or clans, each group forming the one and only society worthy of the name. That’s what I see. In front of what, I add this: take your death for advice. Listen to it. What does it tell you?

How much will social rules weigh when you pass from life to death? In regard to this fact, how important will you be to have followed the Rule when your life will end? A lot. Much more. If it lives in you, after your death you will keep it. Through it, you will live.

The unwritten Rule is not engraved in gold letters neither in your heart’s palate, nor in your gene library, nor in the service station of your brain. Learn to capture its words. It expresses at every moment. Are you deaf? Change. You will hear.

No upper limit. Nothing between the stars and me. Astral life in the great solar wind. Arpeggio in the open air. In the infinite steppes of the Valley Allah. This is the life without roof. Life without a hint, without any foundation, without a single fortin.stronghold Well, I keep this one. With the tarte tatin. It’s suits my teint.complexion

The secrets of the world have been scattered everywhere. But the world is misleading tourists. These people have eyes only for vanity, yet wisdom is hidden everywhere. In the folds of the dress of a passerby, in the trills of a solitary bird, in the meanders of the golden tongue. The language of the goslings where the golden syllable describes the gods, their life among us, their project, their vices – but also the incredible epic of the gods among men.

The secrets of the world have been scattered. There is not a hundred years of loneliness to go around. Kissing them all, unite them as they go well together. It takes a hundred years. One hundred tanned … The former gods, divinely beaten, so many times have been cheating us. 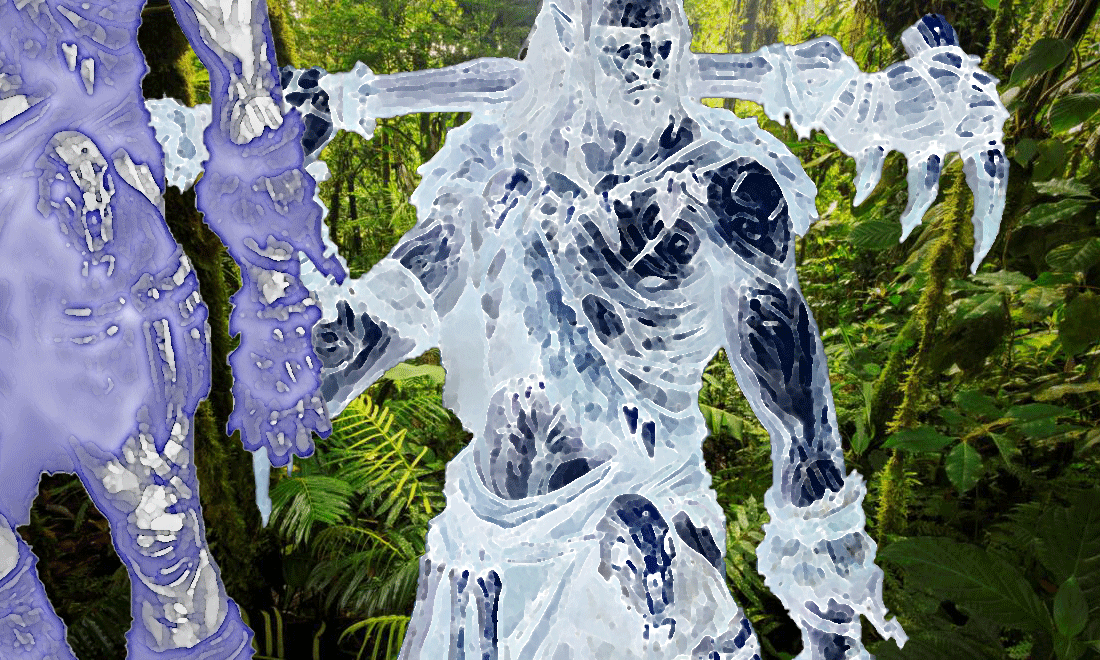 One hundred and twenty years

But it is by limiting our life expectancy that they managed their best shot. One hundred and twenty years. This is the wall that the gods before, our designers, surreptitiously slipped into our genes. A genetic program gives our physical bodies an accelerated aging. It can be seen as a kind of disease, but not a curse. Never.

This retrovirus has been knowingly inoculated into the human genome. Our life expectancy is set at 120 years max. It could be much longer, a thousand or two thousand years, some geneticists dream of cooking nights.

120 years, 2000 years, one hour, all lives are equal. The duration we do not care. Only the intensity counts. Still. 120 years is too short. We are here for knowledge. There is no other goal worthy of us. But knowledge is restive. Its modesty hides it from us. Uneasy study.

In such a short time, how to find the time to strip Isis? The great goddess will keep her veil for most of our contemporaries. Too much in a hurry Spend, spend without thinking … They have other cats to whip. The ignorant! Isis’ pussy needs caress. So does her booty.

Two factors have emerged that change the game. The spectacular increase in longevity and the constant progress of genetics on the one hand, instant access to knowledge via the Internet on the other. We have more time to become gods. And more facilities. So more chances to get there. Youth is prolonged, receding maturity. The quadras are grand teenagers. They make sprightly seniors. I don’t speak for myself … Not only.

Although in my senior years I started the incredible adventure of Eden Saga. The most beautiful stalking in my life. I am the prey obviously. Old age makes me the ineffable pleasure of roofless living. Nosing the stars. Without walls and rooftop, alone in my citadel of glass and light, without my fortin.stronghold Living without a roof, profile needed. Of a rare requirement. What an intense lack! Joy close to suffering.

To live without a roof, alone somewhere in France, without the dear presence of the loved one. The sand runs through the hourglass. I took my death to advise me. Is my death listening? Who knows? Live without a roof, without any goal, limitless. To the infinite, until the word stops, until you find eternity. Always climb. Exceed the peaks.

– Do not you mind dying?
I am sitting on a bench on the boulevard de la mer. A passer-by sat at the other end. I do not know her. I do not look at her. I do not flirt. I just ask her if she minds to die.
– Sorry ?? she replies with a start.

I repeat the question. I even add some frills. As: “Knowing that you’re going to die, think about it, look at your death face to face, drunk, naked, inevitable death of yours, don’t you mind?“
– I do not think about it.
– Please do.
– I won’t. No way !
– Oh yes. I’m making you think about it. So??
– I’m breaking, she said, raising her ass.

Everyone does that. Except the warrior who takes his death for advice. It shakes you up and wakes you up. Everyone thinks they are eternal. Death is not in the program. Killing death is the simplest. Everyone does that. On the program are the coming PSG match, the newest Tarentino’s, the next vacation, the ass of a student or the smile of Matt Pokora, depending on gender, taste and age. But not death, silly ass! Say his name, everyone zaps! Fucking death! Don’t give a shit! 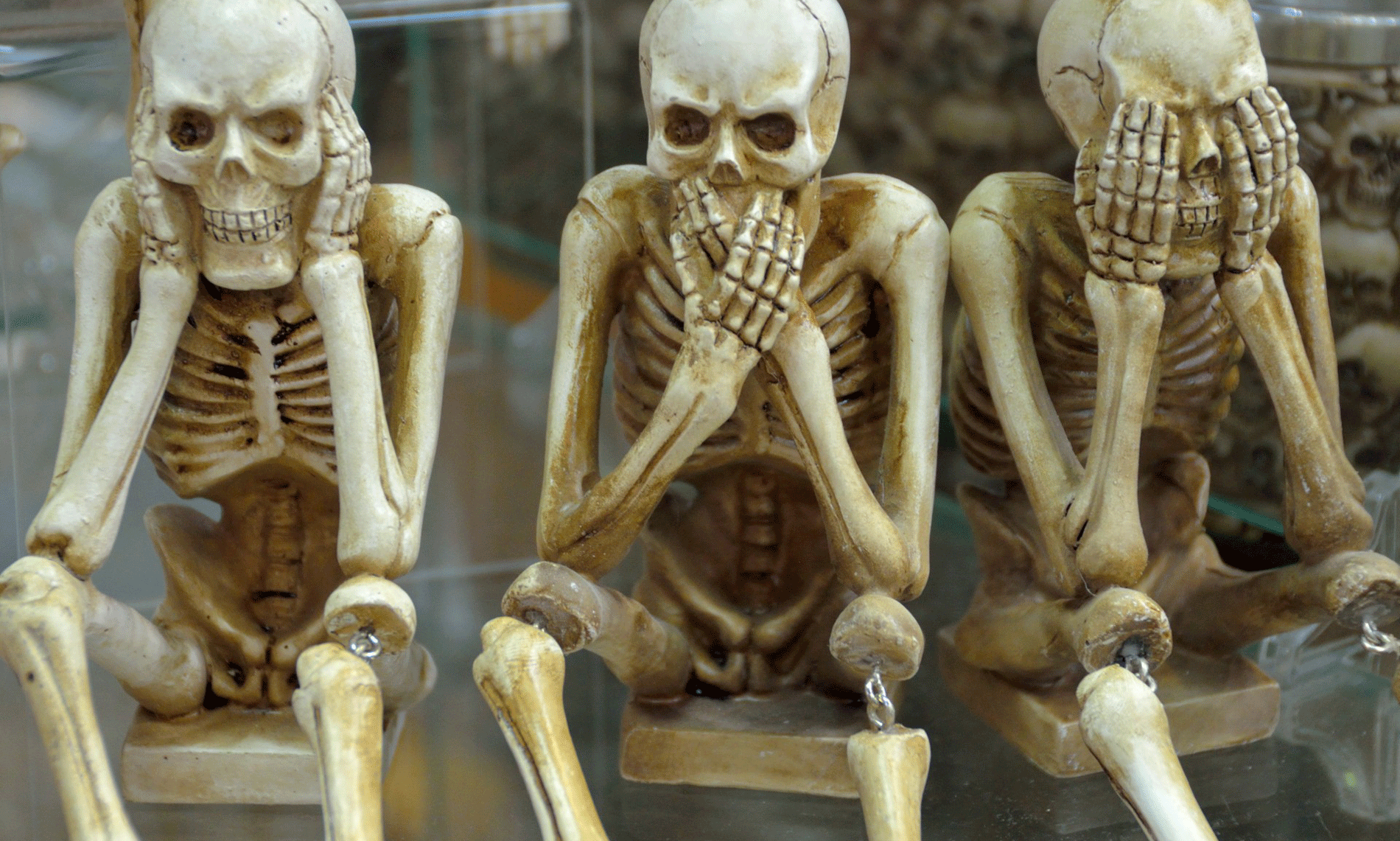 I am sitting on a bench on the boulevard de la mer. Funny paradox. A centenary may think himself immortal. Age is irrelevant. One can believe oneself immortal while dying. Even the dead believe themselves to be immortal, I’ve been said.

I always knew that I was going to die. I always thought it was coming soon. I took my death for advice at the age of 12. I could not sleep, I kept awake until dawn, all night. Every night. At the age of 12 ! Convinced that death was going to take me into my sleep. I saw her doing with others, missing relatives. How she fucked them under her bony arm, how she got them on the Styx.

I wrote songs, poems. I scribbled my lovers. I drew naughty faces. “I spend my time drawing round girls’ heads on squared paper,” I sang. I invented forms, I fixed the least of my delusions. Drunk boat looking for rescue. All that could hold me to life. Every night.

See, it works. Here we are tonight. I’m still alive, you see. Why don’t YOU take your death for advisor? You’ll enjoy, I think.