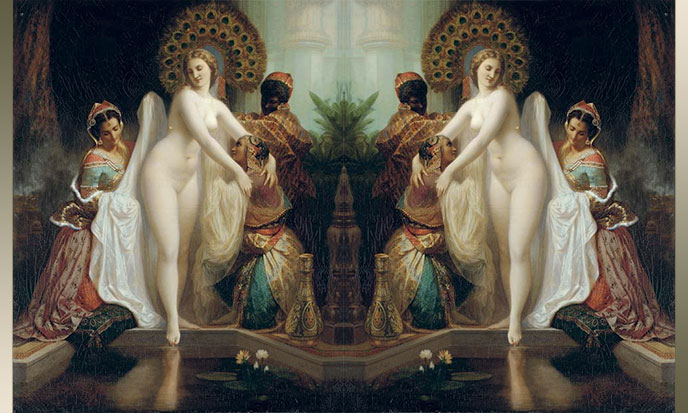 There is a big difference between reality and the image we make. For Castaneda, we spend our lives dressing our perceptions to make them presentable, say ideologically correct. On this point, the vision of shamanism joined that of quantum physics. Which validates one as the other.

Here is the mechanism of the dressing. Whenever we witness an unprecedented event – flash of energy or any other abnormal thing – we do not see it in its truth, which for us is nothing. Instead, this perception is dressed with familiar elements from our own database, which Castaneda calls inventory. This person will see the Virgin, another will see aliens, a third will see Buddha. Everyone sees the mysteries according to what one is and what one believes.

This does not mean that the mysteries do not exist, quite the contrary. They exist and are irreducible, even frightening. 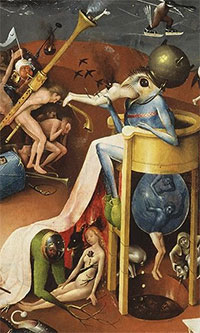 The infinity that starts out there is a predatory universe. Those who hope will be disappointed. Hope kills. Those who despair are already screwed. Despair prevents of life. Again, the warrior of light will choose the middle path. When I say he’ll choose, I embroider. Where is the choice? The warrior of light has to follow the unconscious Rule. That’s what he does. His impeccability pushes this way. Inevitable fate which  make Muslims say “Inch Allah, It is written!”  Irreducible shamans protest: “Nothing is written until I have signed with my blood.” The Warrior fighting jihad against himself, arched to the Way, always tries to follow the path with heart.

Grand unpacking of trinkets confined in our preconscious – i.e. a large bin full of readymade ideas, old clichés, yellowed photos and thoughts. Does this mean we do not know what is real? You’ve been telling it for years!! We know neither our reality nor our happiness. We take the beautiful naked girl, we dress her with our tat, she does not look like anything, we are happy: this is normal life. Geee! The world is far more magical than the idea we have.

All these trinkets, Castaneda calls inventory. It’s like a catalog of images, ideas, commonplaces, in principle it joined a little the notion of it in psychoanalysis – but I do not like mixing the bright concepts of shamanism with the gore universe of psychoanalysis. 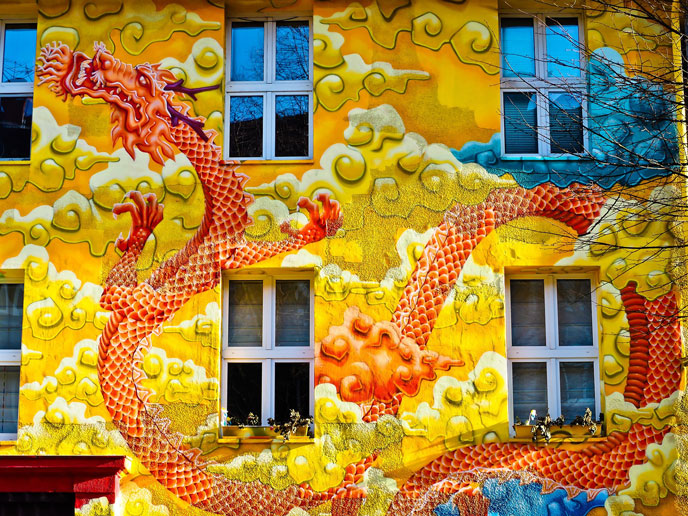 The inventory would rather a tote overloaded with clichés and images. You pick up in there what dress your perception. It’s instantaneous. The brain does it by itself, without our consent. A mechanism, a program rather. It is like a factory setting, this is our basic configuration to prevent overheating of the circuits. “We can not show them the truth, it would kill the basic humans” decided the pseudo-gods who programmed us into their genetics labs. So they devised this security. A warrior is free to overcome it.

This will be the price of a real battle against programs and cumbersome. 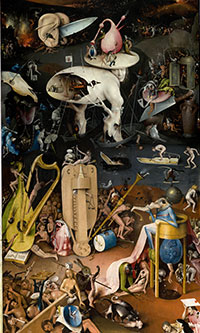 Nothing is ever granted to man, sings Louis Aragon. Neither to woman, Elsa Triolet answers. And our disappointments, and our illusions are going naked in the street, adds Stéphane Kervor. Without dressing, we would be incongruous. Dressing is the best and the worst thing. It makes a tasty salad, agreed, but it spoils everyday life, which tastes plain, morose, banal. Dressing kills the unpublished – dressing rehashes, reassures. The unknown would kill most of us. The dressing saves our lives. Imagine the look our politicians would have if naked! In fact, this is what’s happening. No more dressing to hide their shitty asses …

For nothing that was hidden will remain hidden longer. The time is coming when all will be revealed. (The Bible)

“If you want to entertain God, tell him about your plans.”