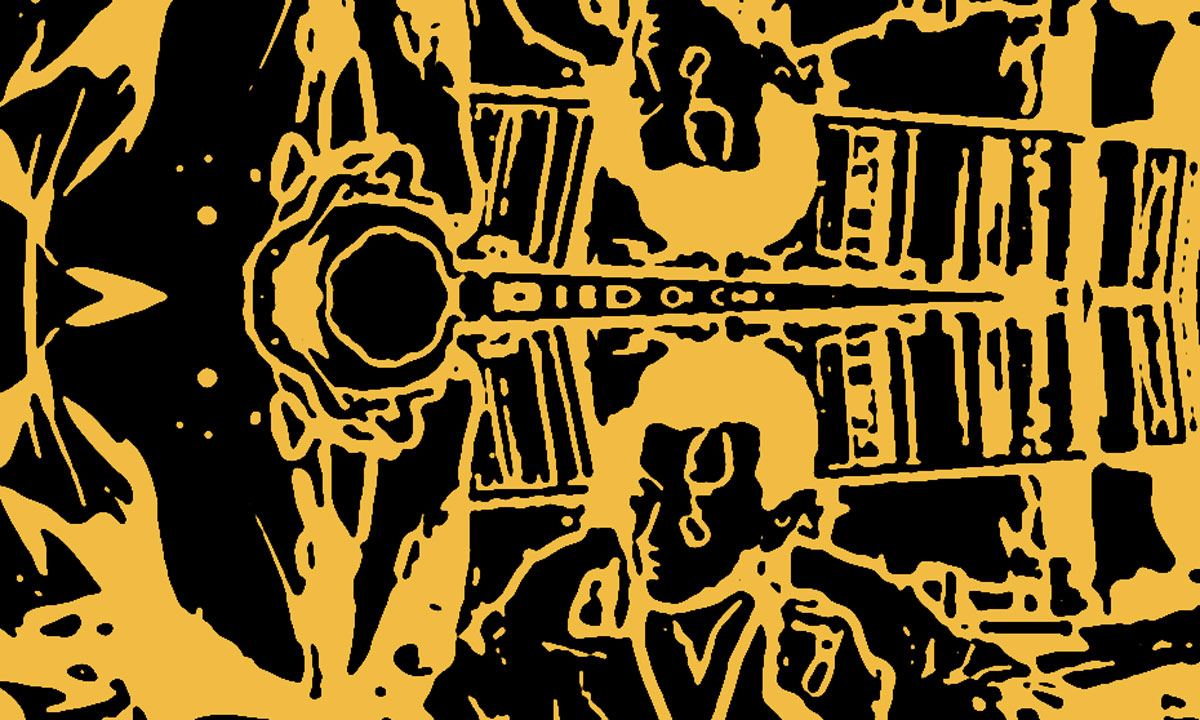 “Scientific knowledge is not objective, it is, like civilization, a conspiracy, and many facts are rejected because they would upset established reasoning.”  (source)  Thank you, Mr. Pauwels, thank you, Mr. Bergier. Reading your fabulous book has opened my eyes wide shut by ten years of catechism and twenty years of education.

Moreover I lacked air. Fresh air, give me more! I never missed anything else. Before he died, at the very moment of his death, Goethe said: “Mehr Licht!”  Was he already seeing more light in the other world than he could see here, or did he only ask for more candles?

The light floods me more every day. And for the air, I do not miss, in my house that moans like a lantern under the powerful breaths of the Coast of the Wind. I am a sign of air, the air is very present in my horoscope. Great good do it to him. Yet I have always missed. At intervals, a sweet zephyr transports me and changes me. I become myself again. Sometimes –rarely– a burst delights me and excites me. The book of Pauwels and Bergier was a famous one.

Suddenly the world duller than a notary, more narrow than a single teacher, this little world deprived of horizon no longer exists: its ghost explodes in a thousand refreshing, enthusiastic sheaves. A new world is here, unreal still, and yet a thousand times truer than the old. The discomfort that I had always felt dissipates, the joy radiates, the moment supports me and the future is mine.

Since then I decided to live in the present. I have married Knowledge with a great K: it differs in every respect from scientific knowledge, which is often nothing but ignorance draped with indignity. 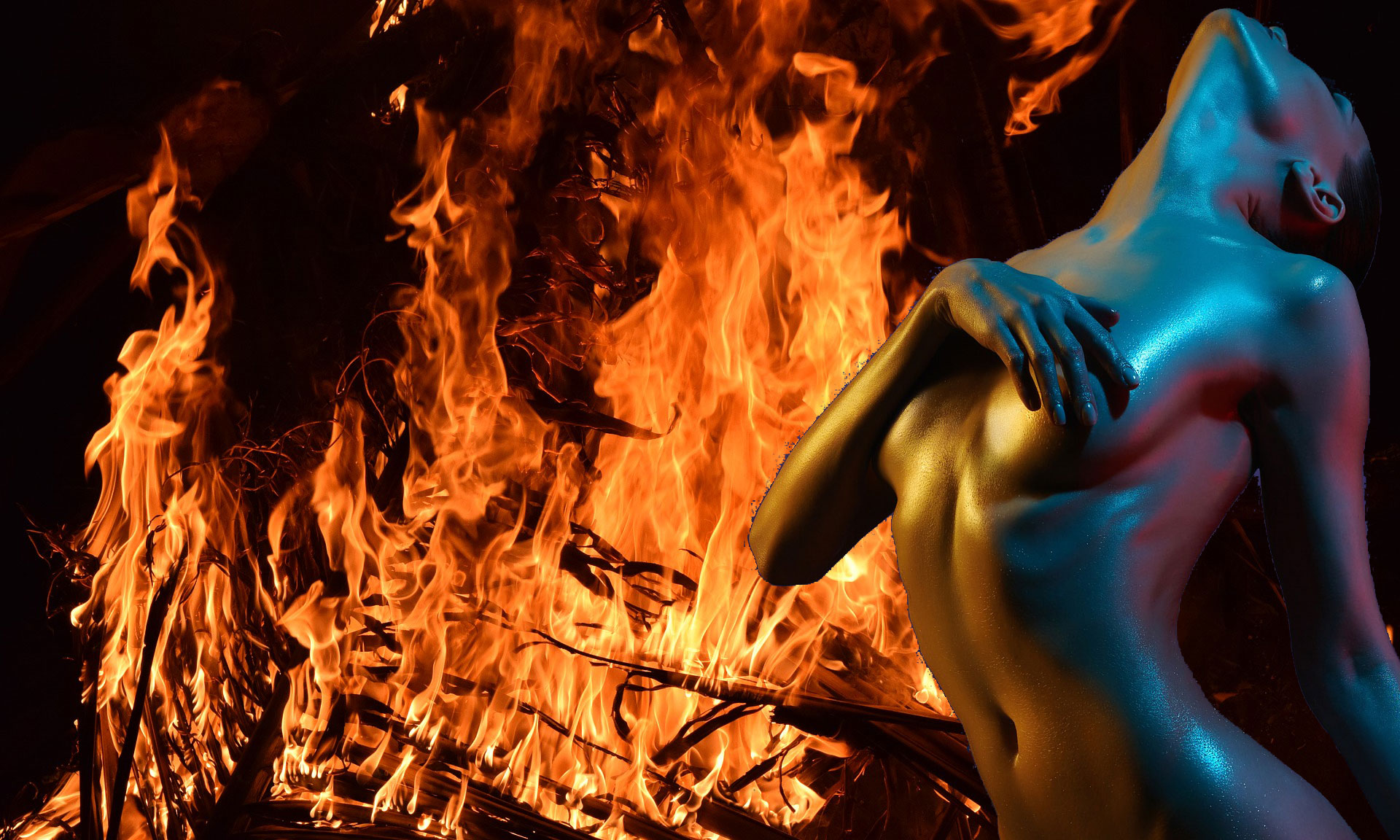 “In the topography of intelligence, one could, says Charles Hoy Fort, define knowledge as ignorance shrouded in laughter.” It will therefore be necessary to demand an addition to the freedoms guaranteed by the Constitution: the freedom to doubt science.

Freedom to doubt evolution (and if Darwin’s work was a fiction?), The rotation of the earth, the existence of a speed of light, gravitation, etc. Everything except facts. Unsorted facts, as they appear, noble or not, bastard or pure, with their processions of oddities and their incongruous concomitances.”  (source)

Of course, Darwin’s work is a fiction. Darwin himself, at the end of his life, wanted to withdraw his master work, The Descent Of Man, which he considered full of errors and inconsistencies. Under the pressure of his disciples, he did nothing, I deplore it, and science should deplore it too. For two centuries, these same stupidities have been repeated without seeing further or looking for errors. Yet innumerable … So we put patches and patches, we patched up, the theory of evolution made water on all sides, science does not care, his narrow-minded caciques prefer to sink with the ship.

It’s easier to blow up an atom than a prejudice. (Albert Einstein)

I stay at the corner of the classroom with a donkey’s cap, and pseudo-scientists throw me periwinkles. I would rather get vegetables to cook a good soup.

“To reject nothing of the real: a future science will discover unknown relations between facts that seem unrelated to us Science needs to be shaken by a bulimic spirit, though not credulous, new, wild. encyclopedia of excluded facts, damned realities.”(source)

A sentence that tickled me for five decades before I gave it body and shape. Eden Saga owes a lot to The Morning Of The Magicians. 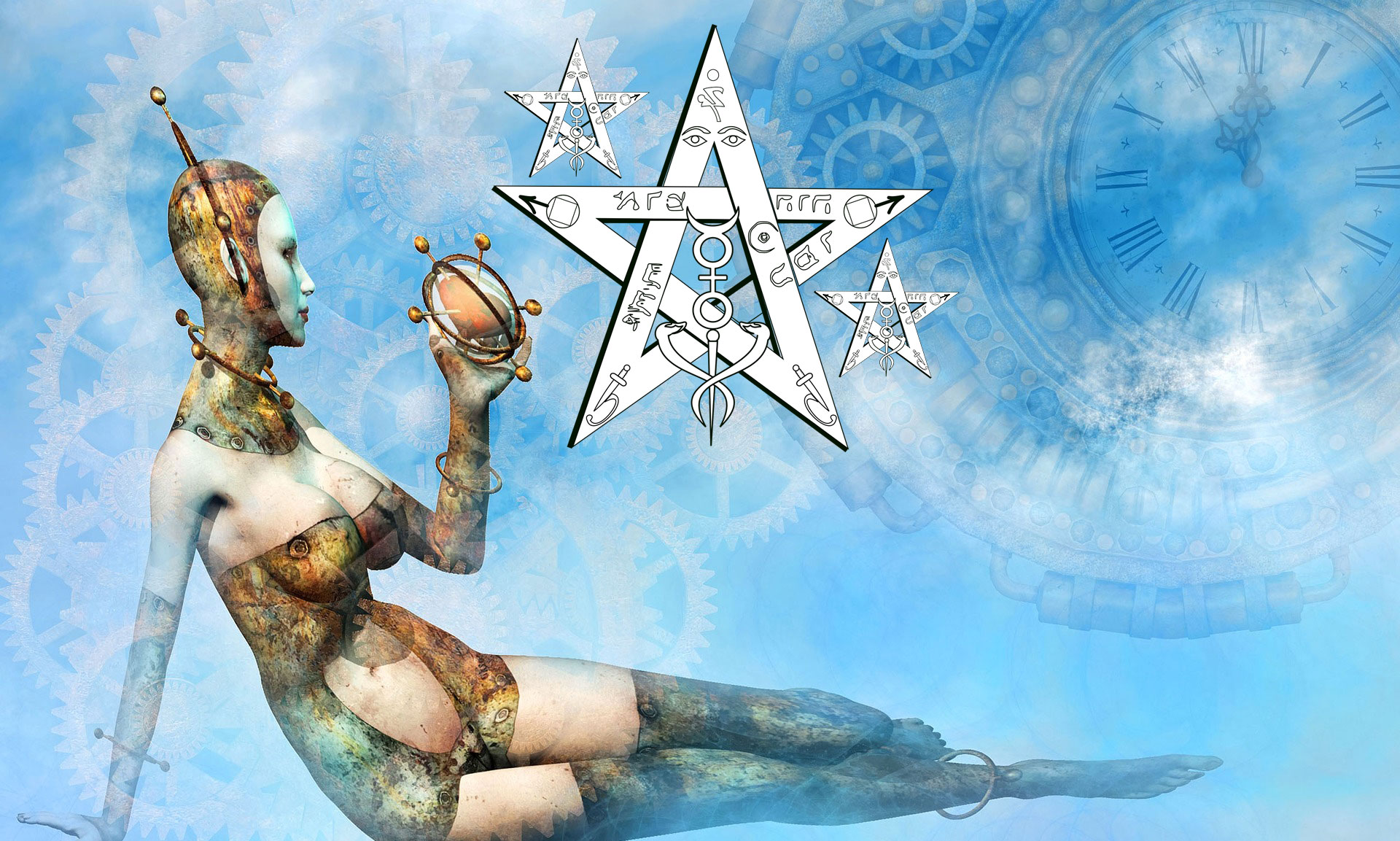 This book arrived right for a generation, which would become that of May 68. At the time, magicians had the wind in their sails. They gave way to another magic, the virtual one. Well, there is not really any difference: all the virtual communicate. Magic and the web copulate. I do not feel too out of step, despite my old age. I am at the foot of the wall, right in front of my last enemy, old age. The only enemy that can not be defeated. So do the corn that is mown, except that it is me who holds the scythe.

“Where are we today? Doors open in almost every scientific building, but the physics building is now almost wallless: a stained glass cathedral reflecting the glimmers of another world. Matter has proved to be as rich, if not richer, in possibilities than the mind.It contains an incalculable energy, it is capable of infinite transformations, its resources are unsuspected.The term “materialist”, in the sense of 19th century, lost all sense, as well as the term “rationalist.” The logic of “common sense” no longer exists In new physics, a proposition can be both true and false. The same entity can be both continuous and discontinuous, and we can no longer refer to physics to condemn this or that aspect of the possible.” (source)

Louis Pauwels and Jacques Bergier published this in October 1960. Sixty years later, the record is mixed: nothing has really changed. The same sentences could express the same hope in the new science whose hatching is still not over. Quantum physics, the main breakthrough of the last century, remains confined to a subordinate role instead of inspiring, as it should, other sciences. Instead of opening up like a vast fan, the infinity of possibilities is reduced to a trickle. And the brain of scientists shrivels under the acid jets of a morbid ego. 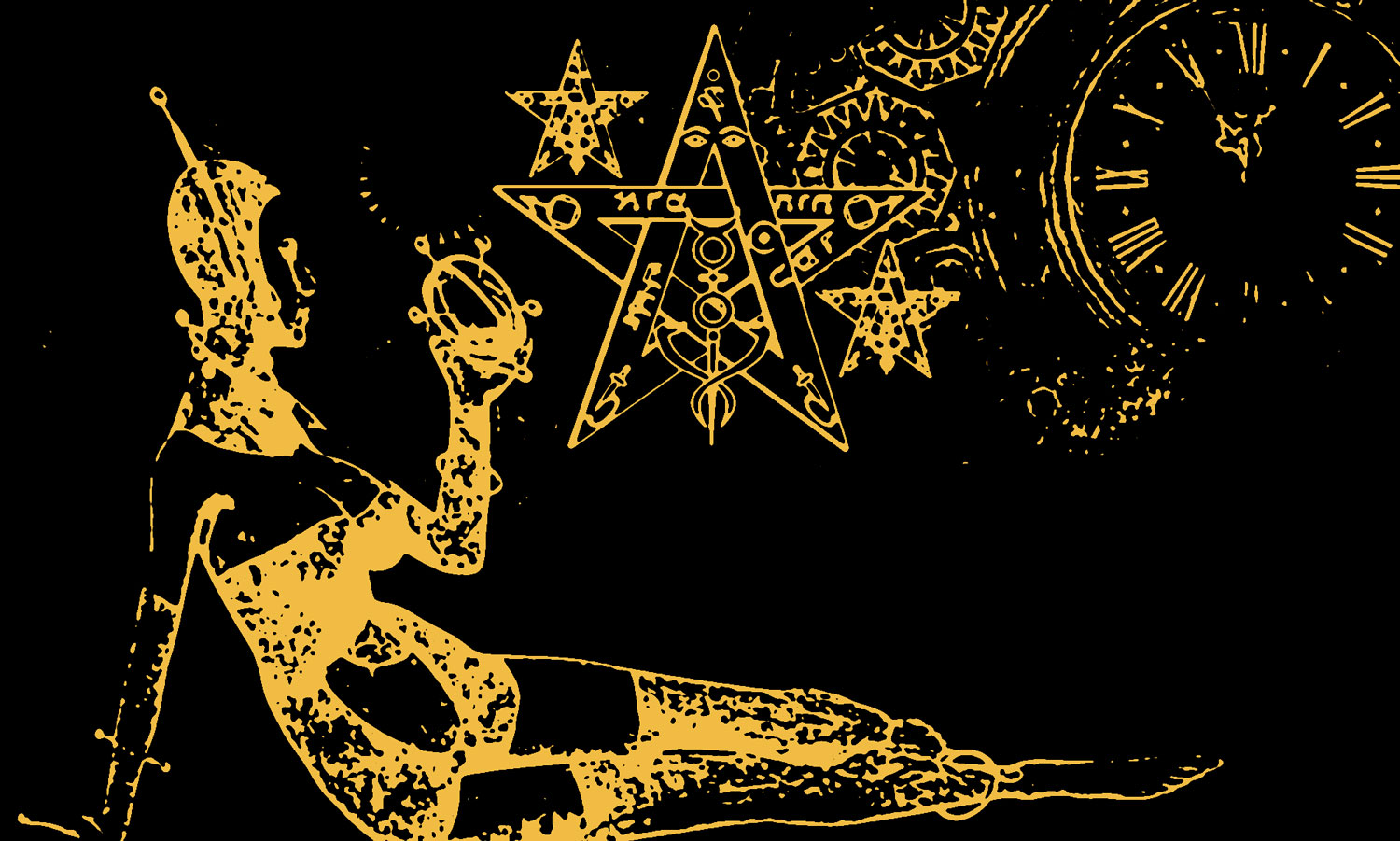