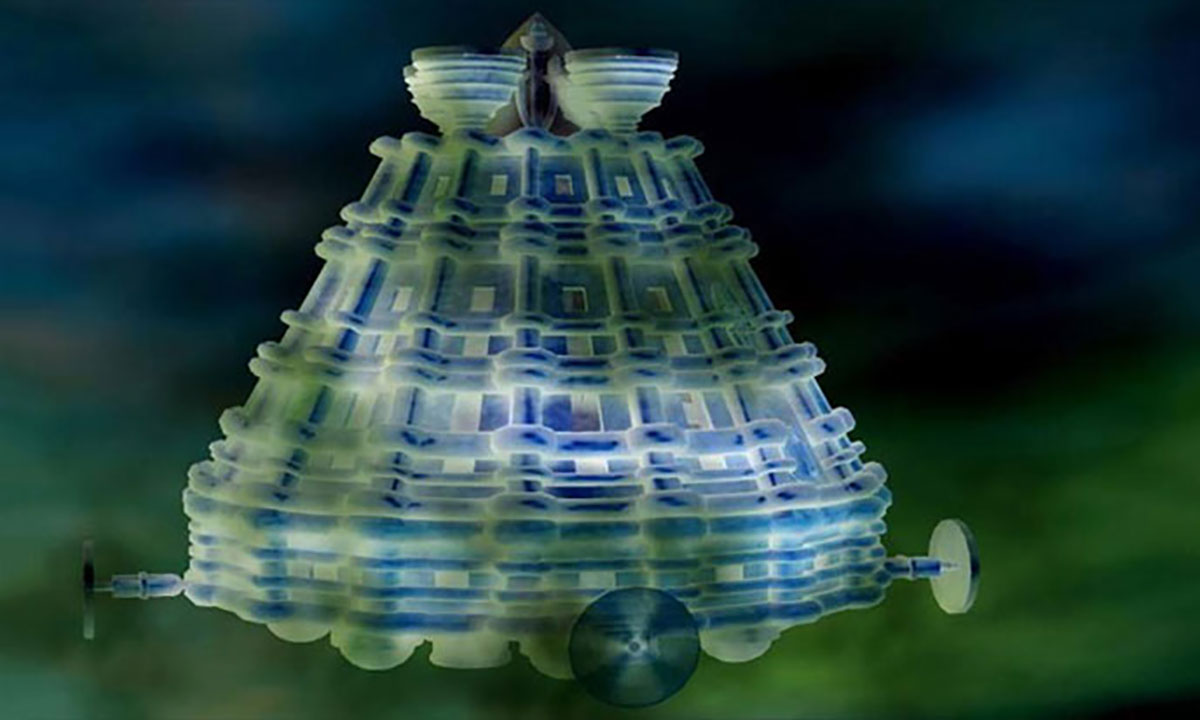 Hundreds of tiny metallic parts discovered in Urals -dated 100,000 years or more- are pointing at an ancient technological civilization. Archeologists make a great to-do about certain discoveries. Always about those ones that are acceptable for the dogma. Other sensational discoveries are quickly hushed up. Let’s take an interest in the

From 1991, in Russia, a bunch of gold-diggers, followed by scientific expeditions, found some metallic nano-objects,Nano means: very small mostly spiralled, which size went from 3 centimeters to 3 micrometers.

I say in Russia, but I better say: in the Urals. Ur All! In the language of the terraformers, UR is the origin, ALL the universe. Ural means the great whole of origin. It is here that the first settler settlement of the terraformers of Alcor was established. They wanted to name their origin, as the people of York did for New York or those of Orleans for New Orleans.

Thousands of those artifacts were collected in several sites in Oural, from Pleistocene layers,Pleistocene started 2 million years ago and stopped 12,000 years ago. between 10 and 40 feet in depth. The bigger ones are made of copper, the smaller ones of tungstene or molybdene. These metals are the proof of an industrial technology, their melting points being respectively 3410° and 2640°C.

Depending on the site and the depth where they were found, their age is estimated between 20,000 and 318,000 years. Even if interval is large, it doesn’t change anything.To our prehistorians, there was no man in Oural 300,000 years ago. And 20 000 years ago, man hadn’t created agriculture yet, he lit his fire by striking flints together. So who made these manufactured and miniaturized objects? Where are they from? What were they used for? These basic questions can’t be answered in a basic way.

Russian researchers found thousands of these small parts. And they found them far away from any ruin or any human trace. Why are there so many of those tiny objects? Since they are concentrated in an area of a few hundred yards large, it could be an accident, for instance a going bang machine. Or the failed landing of a spaceship.

Definitely these tiny objects were not hand-made. Only a technological civilization, such as ours, could have mass produced them. Thus, russian scientists accept the fact that technological civilizations exist before us. Scientists recognize it at last! Let’s cheer up and drink a vodka! But the following is not so joyfull. The expert’s report ends like that: “The datas we got may suggest an extra- terrestrial technology.” (source)ldi5.com

Can you really believe it ? We must admit that, on the field of science, russian researchers are more open-minded that the western ones. Generally speaking, eastern people admit more easily than westerners the extreme ancientness of our species or other non-conformist scenarios of that type. Facing the extra-terrestrial hypothesis is a huge step indeed. We can appreciate this, even if they quite moderated their conclusion. Engraved in marble, this scientific belief remains a dogma even for Russian scientists:

There was
no evolved civilization
before ours

… Which is wrong obviously but stronger than ever. Instead of denying that scientific dogma, Russian scientists evoke E.T.! Niet vodka!! … However, could you imagine such a conclusion in any European scientific report? Apparently they prefer te be fooled of than to be blamed. Why couldn’t we indeed imagine a terrestrial technology? A UFO from earth? 20,000 years ago or even more, yes, why not? Some authors thought that developped civilizations have existed on Earth million years ago.

Even with staying in the narrow limits settled by our prehistorians, the huge length of the neolithic period let time enough to develop a lot of civilizations like ours. We may admit that some biblical integrists refused this possibility, because it does not suit the Bible. It is a religious belief, no problem. But science doesn’t deal with beliefs. So why all those scientists keep on singing their new bible, “we are the first ones” against all evidences? They don’t care. “We are the strongest ones,” they chant loudly. “Before us,apes. After us, deluge.” The dogma is so strong that even non-conformist Russian scientists respect it. So strange!

Why not imagining a story that doesn’t contradict this dogma? 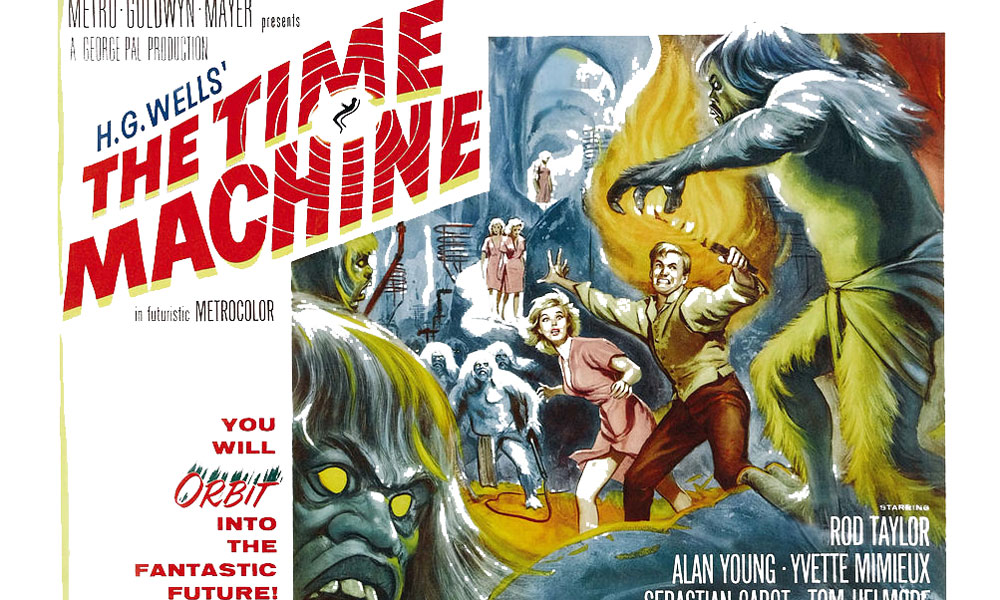 According to relativity physics, time is like any other dimension and time travel is possible. Thus, our descendants will certainly be able to explore the distant past of our planet, leaving footsteps, nails, screws and other modern artifacts. And it is certainly possible than we find, far before our descendants’ birth, those objects they left very long time ago.Wow! Time paradoxes are so refreshing!

Besides, UFOs could well be time travellers’ ships, coming from our planet’s far future. Couldn’t they? All those so called extraneans could well be our great grandsons, couldn’t they? They sure look weird, but considering all the poisons we spread on Earth, could they really look normal? They mutated, of course. They had no choice. But they remember. And they come to see how their ancestors looked like before the Total Atomization and the Newest Deal. Or else, they come to take our cells and organs to cure their virulent cancers caused by our nuclear waste?

There are many other possible explanations for this ancient technology, but it is true that they require more imagination than is currently required in the field of archeology. The following pages will open a way that insiders already know, and the others will make their profit.

There are more things in heaven and earth than are dreamed of in our philosophy. (William Shakespeare)

Si non e vero e bene trovate / If it is not true it is well found.