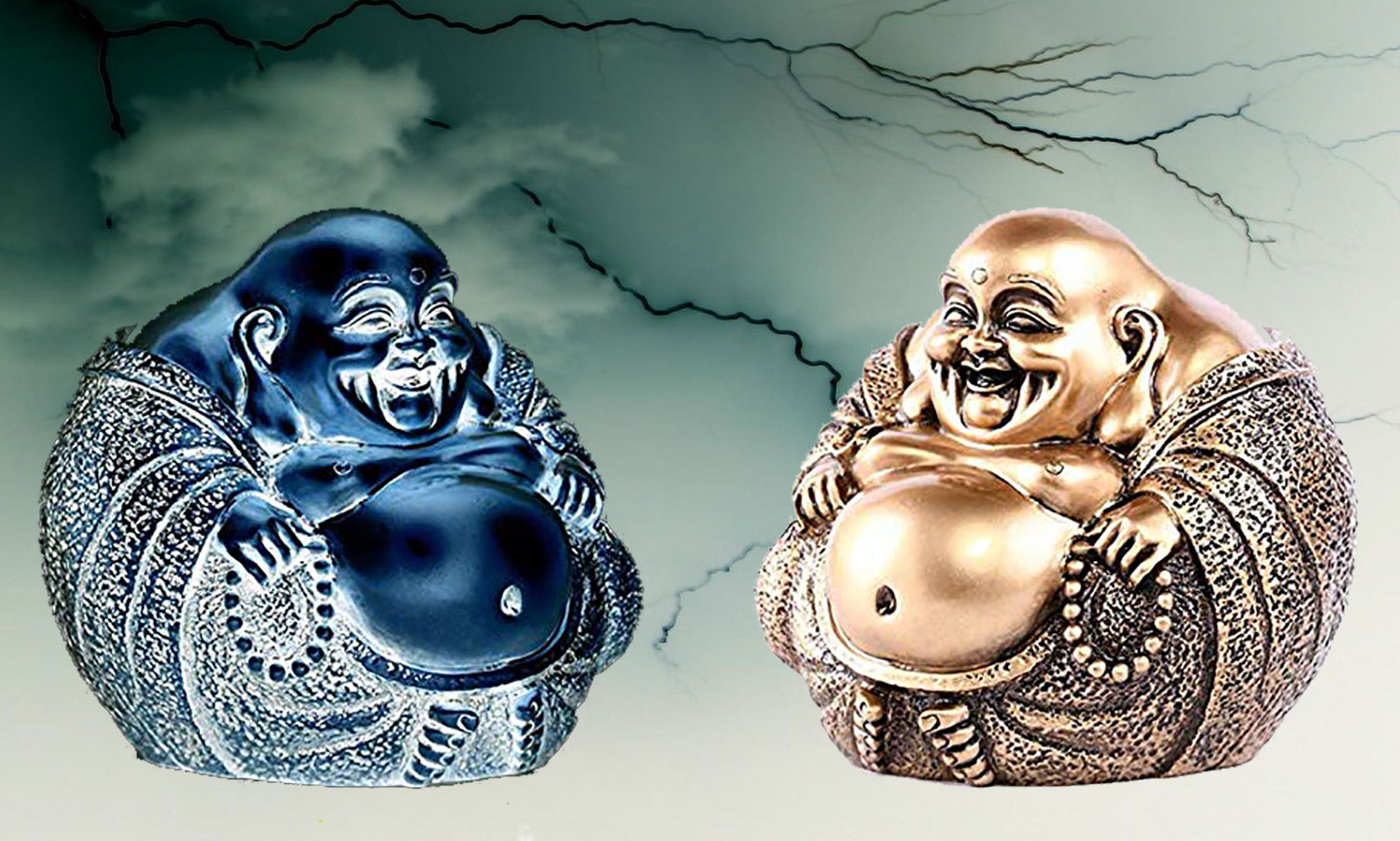 Have you noticed that this word comes up often in my pages? Being a warrior, the Warrior’s Rule, the impeccable warrior … Some people will think that I put this bellicose term to all sauces. That’s right, I use and abuse it. But the warrior I’m so happy to talk about isn’t a soldier or a fighter. He does not seek war, but light.

If he is fighting, it is against himself, in the hope of cleaning up his faults. If he’s hurt, if he’s bleeding, that’s in his heart; he doesn’t spread his wounds. If he is pugnacious, it is his path of righteousness, he does not compromise with the unwritten Rule. If he is tired, it is not to have worked too much, it is to have worked too badly. If he looks inside, he knows it. He sees himself as he is. He doesn’t give himself a gift, but he doesn’t torture himself either. Any vengeance is useless, against others as against oneself.

The warrior is you, it is me. These are all those who walk the path of enlightenment. All those who have chosen to rise above matter, thanks to physical matter, and despite electronic matter. The dream sowers. Star followers. Power walkers. This warrior is very out of the world. Treasure of the world. He does not seek at all costs the company of his fellows. He lives away from the pack. His war he is waging against himself. This is the true meaning of jihad, the holy war against its own weaknesses.

To this end, he seeks not his fellows but his opponents. He has no trouble finding any. They are those whom the naguals call little tyrants. They are useful to the warrior because they help him to progress. The warrior’s ideal is non-stop impeccability, non-stop awakening, non-stop love. Like any ideal, that of the warrior is acquired with great difficulty, at the cost of immense efforts throughout life.

No one is ever flawless in their lifetime. He only succeeds with death. Which made a sage say that if death is the nightmare of the common man, it is the perfection of the warrior. He neither fears nor hopes for it. Death is there, a precious counselor, at all times, behind his left shoulder.

I have been touched by my death several times. I could look at it in the face, eyes in eyes. So, I think I know it. Death is yellow and smells like vanilla, says Jean Rochefort in Le mari de la coiffeuse. This sentence touched my heart. Is it telling the truth? I don’t know and I don’t care. My death, I don’t see it, I don’t smell it. It’s behind my back watching me, staring at me. It misses nothing of what I do. It measures me, it judges me. It is waiting for me at all times. I’ve got no hurry …

I know it looks like me, but we are very different, my death and I. My death is sure of its business, it already knows the end of the film. I am not sure of anything. And it makes all the difference. It has plenty of time, while my days are numbered. No one knows the day or the time. No more the warrior than the sorcerer. Does my death know it? I doubt. Or if it knows, it doesn’t show. 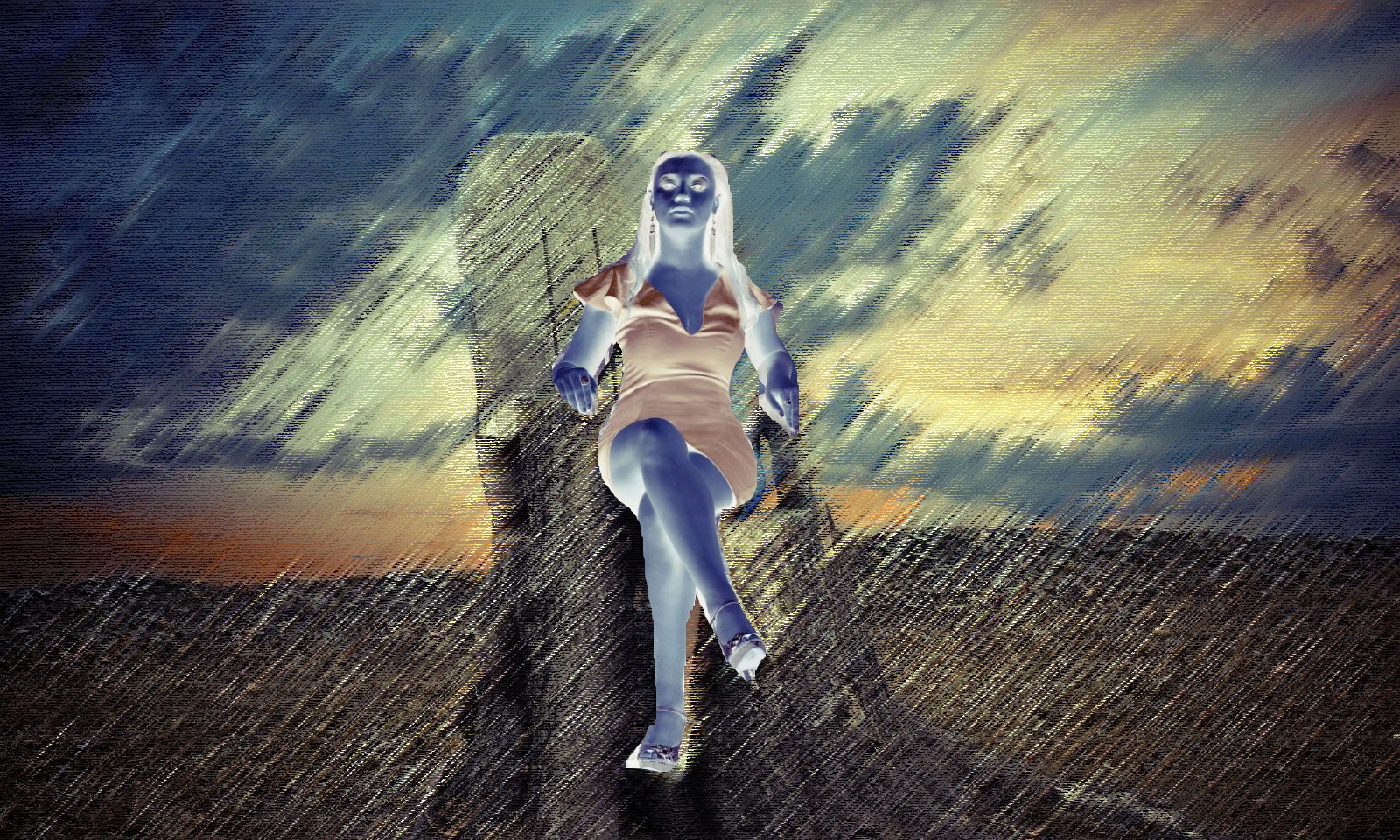 For the kind of combat the warrior fights, no violence is required. The warrior of light does not use violence. He is gentle and master of himself in all circumstances.

Being gentle towards yourself helps to be gentle with others. (Brene Brown)

If he fails, he tries to find the cause of his failure, and makes sure not to fall into the same trap. That too is an unattainable ideal. The warrior tries hard, and when he does bullshit, he doesn’t blame himself, which saves him from doing a second bullshit.

The art of self-control

In a couple, or between old friends, arguments break out and often unfold according to an unchanging scenario. Each stage, from the trigger to the climax of the muddle, arrives at its hour, in a precise order, and the crisis exhausts the protagonists who come out bruised. The warrior strives to locate the trigger for hostilities. It is on the trigger that it can act and short-circuit the process. Acting on the trigger is to avoid reacting to the request. Don’t get into the hackneyed loop. Refuse to replay the same scene for the umpteenth time.

Total control of negative emotions and destructive impulses is a path to enlightenment. Self-control is the primary quality of the warrior. A decisive step towards impeccability. It is not a goal, it is a condition. Real progress on the path of light does not begin until after. Practicing impeccability is a constant concern of the apprentice. The confirmed warrior no longer thinks about it. Automation is acquired at this stage.

But relapses are always possible. They bring the warrior to positive introspection. far from making sterile, even devastating reproaches, he strives to understand the mechanism of his error. He searches for the cause.

The goal of the warrior

The warrior expects nothing, hopes for nothing, asks for nothing. His goal is his way. Everything that happens to him is a blessing. It gives thanks to the Living principle of all things, it acts without expecting any result from its action, but it always acts. Those who see him live take him for a fool, but for him, they are the fools who judge without knowing, without understanding.

We are not all the stuff of which we make warriors of light. We are not wood which we coffins. Death is not the goal, but the way. Life continues beyond death, on improbable paths, through unimaginable surprises.

The warrior does not care about the future, because as long as he does not become the present, he offers only a speculative interest. The warrior receives the advice and anticipation that his double gives him. He learns to hear it, he practices listening to it. His double is advice, his death is another. He listens to both, and knows how to make a difference.

The warrior attaches more importance to the invisible than to the visible. He knows that hidden things are more useful than visible treasures. He knows that a shroud has no pocket, and is only interested in what he will take with him to the other world. None of the physical realities, none of the concrete objects, no material thing holds his attention. He is dancing in front of mystery’s door. The warrior looks like the man this poem describes:

Nature is a temple where living pillars
Sometimes let out confused words
Man walks there through forests of symbols
Who observe it with familiar looks (source)Baudelaire, Correspondances 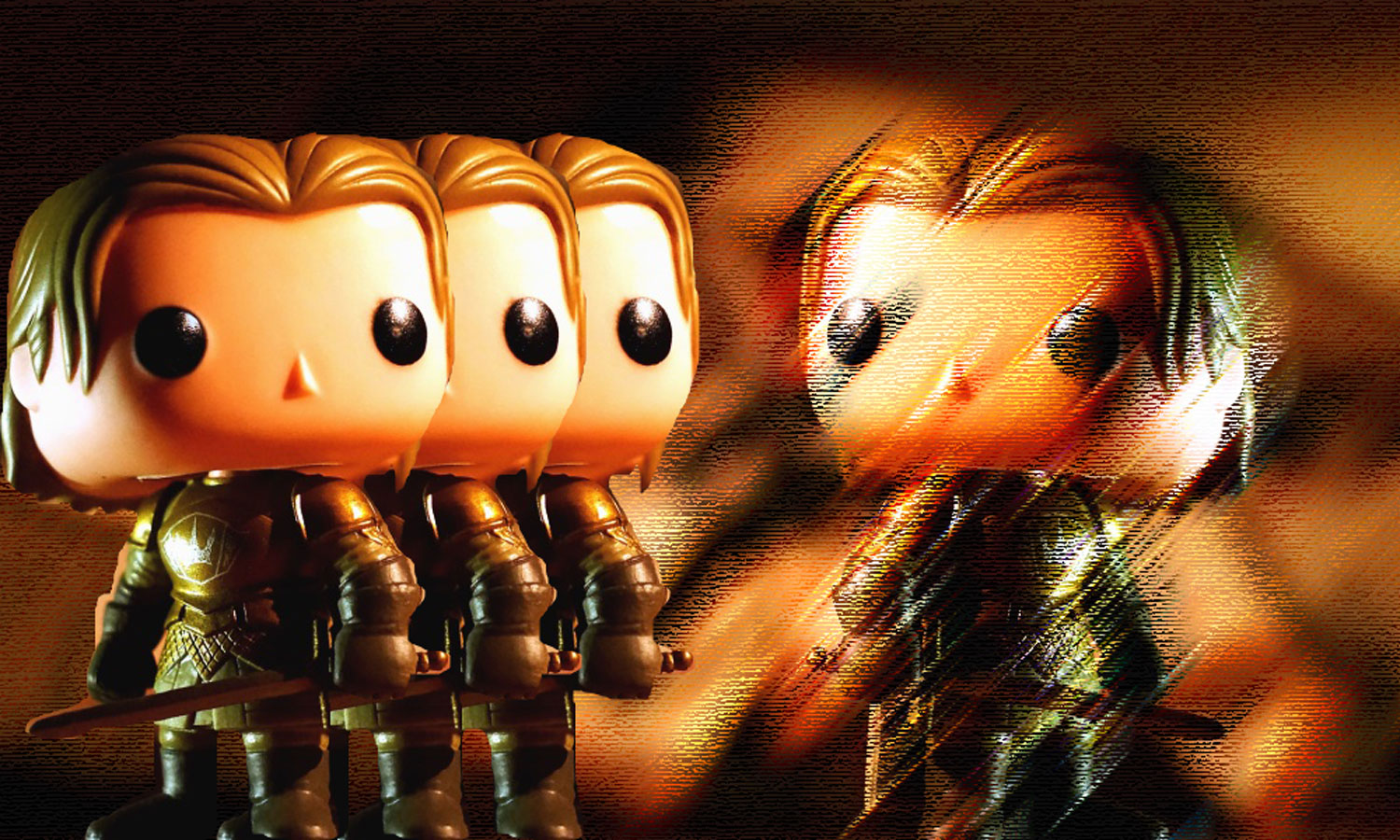