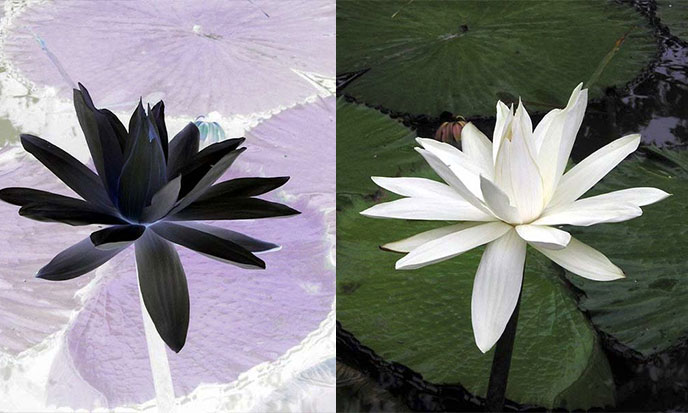 Countless civilizations have preceded ours. They seem to have had only one goal: enlightenment. What is the ultimate goal of our civilization,  by the way?

For hundreds of thousands of years, our species has developed countless techniques to restore the human being in his original size, making him the equal of the gifted men who made him.

Awakening is the deep vocation of our species. Why did we forget it? Is that progress? Only worrying about the matter that will pass, and ignoring the spirit that lasts?

“If men have not the sole object of passing through the state of awakening, it is because the difficulties of life in society, the pursuit of material means of existence do not leave them enough time for such a preoccupation. Men do not live by bread alone, but up to now our civilization has not shown capable of supplying it to all. As technical progress allows men to breathe, the possibility of participating in this research will ultimately be recognized as a human right, and the next revolution will be psychological.” (source)The morning of the magicians, by Louis Pauwels and Jacques Bergier

It is time, my dear friends. It is high time. Though I do not see our elites and our instructors working in this direction, quite the contrary.

When I started the quest that led me here and now, I did understand only one thing: our superhuman ancestors were mastering lightning as a weapon of awakening. I had not seen that for them the awakening was everywhere.

Obsessed with awakening, galvanized by the Superlife, and not at all haunted by death as the Egyptologists are stuttering. According to them, all the architectural creations of human genius have this only function: tombs. This morbid obsession of our experts of the past speaks on their own account. Read the following, gentlemen archaeological undertakers, and take a leaf out of this book. I list some of the awakening techniques used by Civilization of Pyramids and heirs.

– Lightning, precisely ball lightning collected in special temples, created a surge of nervous system may trigger the rise of kundalini and enlightenment. Lightning awakens or cult of Isis became the cult of Sol Invictus, which enriched Christianity.

The pyramids are among the most sophisticated temples fulgural awakening . Other megalithic sites such as Avebury and Stonehenge have played a major role.

– Geo-energy or vril has been used before, during and after the use of lightning, almost in the same conditions and in the same temples. This famous vril – which joins and exceeds electricity – is composed of atmospheric and telluric energy, gravity and magnetism. Again, this is a surge of the nervous system that brings the awakening of kundalini.

– Electrical awakening used the same principle of boosting the nervous system. It was practiced in boxes as seen on the above picture, or with helmets under tension, or spears – ray types and shapes : red and glowing ball which surmounts the crown of Horus, the launch radius of Zeus or Indra vajra are good examples.

– Numerous neolithic trepanations show what I have called the practice of scalpel awakening, with appropriate excitation of the epiphysis once called “awakening gland”.

– The use of psychotropic drugs has long lasted as a means of entering one’s dream, which opens the inner awakening. 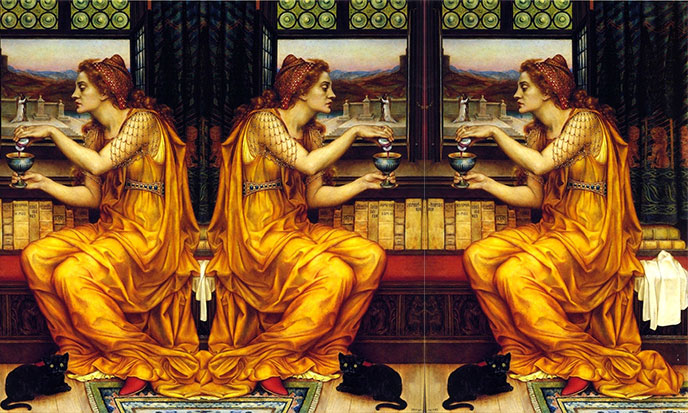 – Magic potions powerful enough to kill a mammoth have been currently used by the Celts and Gauls.

– The trance music has long been practiced in caves and temples to proper acoustics. It is still used by shamans, by the Sufi or Tibetan rituals, Celtic folk dances, etc. It came back into fashion among young people in parties like fest noz or goas.

– The Lakota sweatlodge is a perfect way to leave the body. You have to play the game of dominated pain.

Go on, take the plunge, even in boiling steam: the body outing depends on this discipline.
It tends to become mainly recreational.
Ensuring that current practice does not evolve to a New Age Fan Club Fancy Fair. The free sweatlodge of Lakota warriors is now regimented by the Lakota heirs, and all this stuff turns into religion. Thus to be avoided. 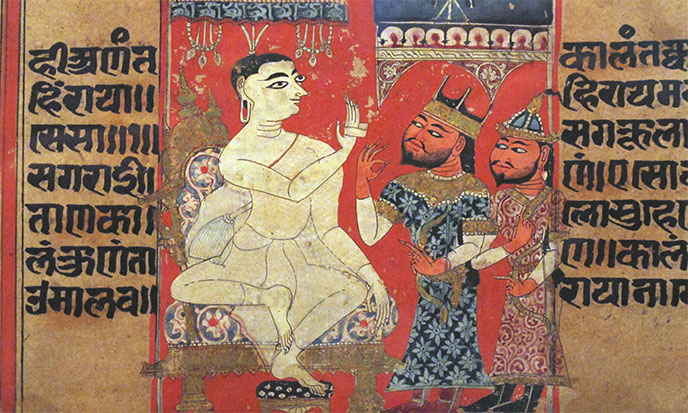 Many other methods have been used over the ages. The power was first encouraged, then tolerated , then fought. Now almost everything that leads to enlightenment is considered dangerous therefore illegal. Some of these techniques still exist, but their primary function, the time has misguided. Thus sweatlodge became the Finnish sauna or hammam Arabic. At most hygienic, they have nothing more sacred.

Trance music, very popular among young people, is practiced without a master of Sufi trance sense, which prohibits individual catharsis prelude to enlightenment. But happy chance, goas not wake anyone. It is not the goal. Here we just take his foot and all means are good. Drugs are recreational instead of being sacred. An artificial paradise does not lead to enlightenment. They reinforce the destructive ego, exacerbates the dominant or dominated me, as beings and substances.

Meditation – with or without music, with or without psychotropic drug – is a technology that has continued unchanged in its spirit and its primary function : a path of enlightenment. There is much to say and complain about the different methods of meditation offered to our contemporaries. You know my aversion to cults and religions, which I deny the monopoly of meditation or prayer, which is a noble form.

Everyone knows how to pray and how to meditate as long as trusting oneself. Lecturing likers are useless and dangerous, this is the lecture the Amerindians like to give us.